ALTBalaji and ZEE5 never fail to churn out massy content for their loyal fans, the makers have got yet another ‘damdaar’ and ‘masaledar’ crime thriller Fixerr filled with mystery, action, and drama the series marks the digital debut of television heartthrob Shabir Ahluwalia and Bollywood actress Isha Koppikar.

The show begins with a timer which says, '48 hours more to go', as Maalik (Shabbir Ahluwalia) is shot dead and is battling for his life. In no time the screenplay shifts to flashback and Maalik is narrating the audience how he landed in the hospital bed.

Moving back and forth the show revolves around the twisted life of Maalik, who was an honest police officer and a super cop in Delhi but due to unforeseen circumstances, he gets suspended from his job and comes to Mumbai to become the biggest fixer. From a failed encounter to his senior inspector (Tigmanshu Dhulia) suspending him from the job to getting into a relationship with a film actress Ahana (Karishma Sharma) and dealing with a rich corrupt businessman (Varun Badola) and to top it all battling for his life. Maalik's life is full of twists and turns. Spanning over 12 episodes of 25 minutes each, the show keeps you hooked. 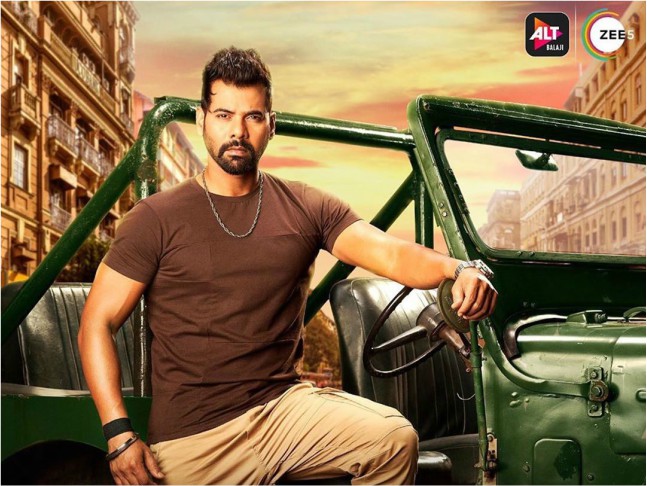 Talking about the performance of the actors, Shabbir Ahluwalia's digital debut is a must-watch, he will make you laugh with his witty one-liners in the most serious situations, shedding away his romantic avatar Shabbir’s all-new flamboyant fixer act will keep you hooked to the series. 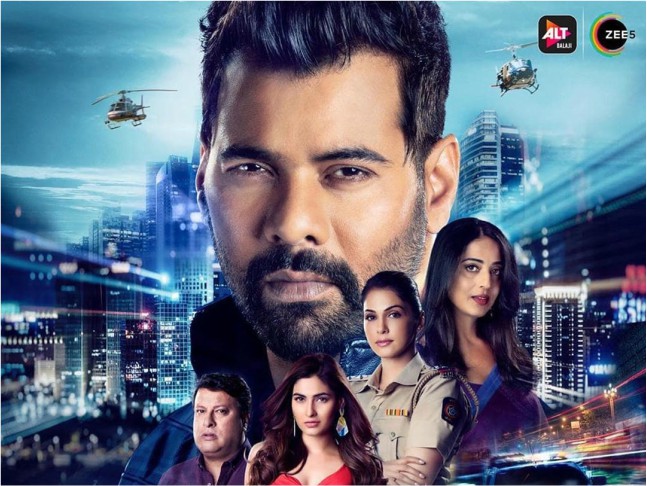 Mahie Gill as a dutiful and beautiful wife of Maalik does complete justice to her character, from adding a subtle touch of humour to supporting the ensemble cast she does her best to make her screen presence felt. Tigmanshu Dhulia as Maalik's senior is equally corrupt and hates Maalik for his own good. Needless to say, Tigmanshu can't go wrong with his dialogues and expressions, he aces the role perfectly.

Varun Badola’s salt and pepper look is endearing and hearing him mouth some amazing cuss words in a situation that requires high intense emotions make us laugh instantly. Like Shabbir, Isha Koppika too marks her debut in digital space the lady dabbang cop is fierce and funny, Her fun-loving avatar is unmissable.Fixerr has a striking resemblance to Alt’s Balaji’s previous web show Apharan as it’s production quality was far better than this show. We saw some of the best web shows by Alt, namely MOM, Cold Lassi Aur Chicken Masala and much recently The verdict. However, Fixerr does disappoint us in certain areas. Nevertheless, Fixerr’s making is visually realistic as it’s shot in real locations of Mumbai and Delhi, the background music is catchy as the makers have used Bollywood songs which are situational and are relatable to protagonists' real-life mess. 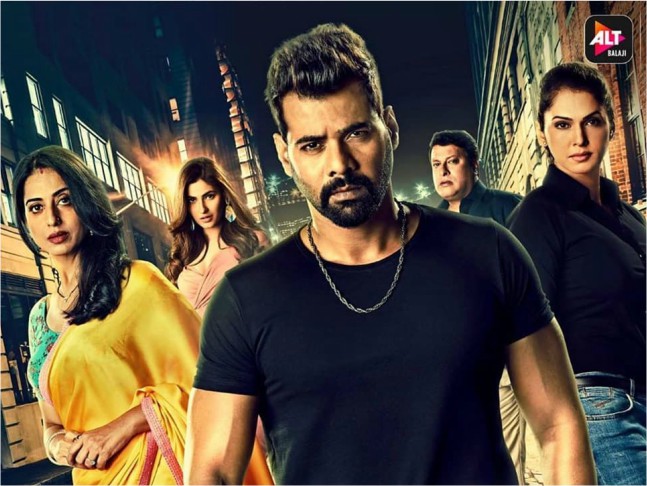 Overall our final verdict, watch it for its whistle worthy dialogues, kickass climax, epic comic timings by Shaabir and Varun and action-packed drama. We bet you the 12 episodic series will surely leave the audience wanting for more while giving them an enthralling experience.