Nayanthara and Vignesh Shivan are reportedly tying the knot in Mahabalipuram on June 9 in presence of family members, close friends and politicians. While the star couple is yet to confirm the news, a digital invitation card went viral on social media. Now, new details related to their wedding have surfaced. 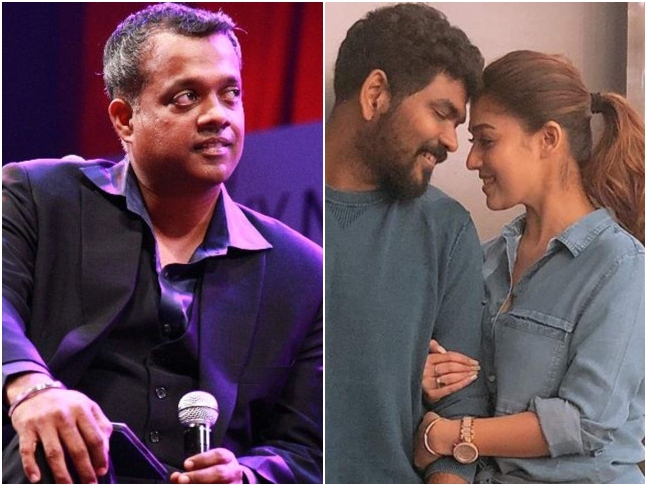 Recommended Read: Nayanthara and Vignesh Shivan to marry on June 9 in Mahabalipuram: Reports

Reportedly, Nayanthara and Vignesh will be announcing their wedding official soon.