Acharya teaser: Ram Charan shares a glimpse into his fierce character of Siddha from Chiranjeevi starrer 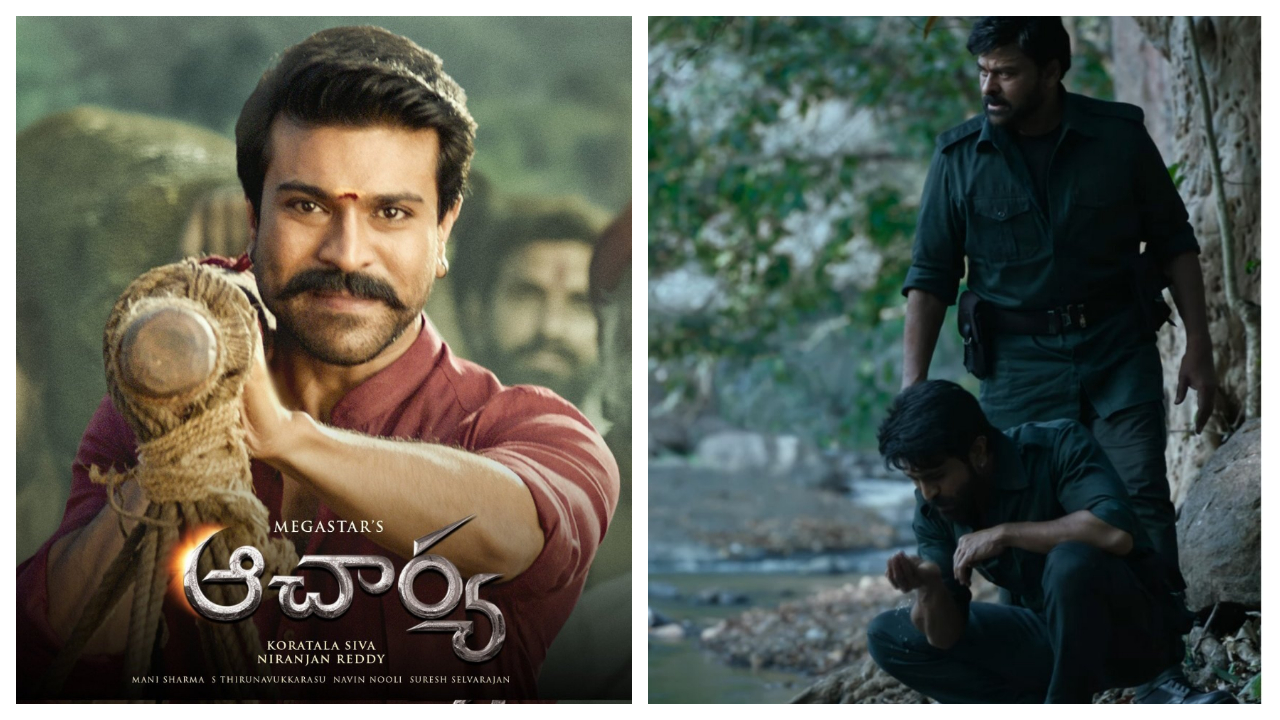 Ram Charan shared the teaser of his character Siddha from his upcoming and highly-anticipated film Acharya on social media today. The high-octane action film is set to release next year in February and brings popular father-son duo Chiranjeevi and Ram Charan together.

The teaser also gives a glimpse of Pooja Hegde as Neelambari who plays the love interest of Ram Charan in the film. Acharya also stars Kajal Aggarwal, Sonu Sood, Jisshu Sengupta, Saurav Lokesh and more. The film’s story follows a middle-aged Naxalite-turned-social reformer deciding to fight against the Endowments Department after finding out that they tampered with the temple funds and donations.

Acharya is directed by Koratala Siva and is jointly produced by Ram Charan and Niranjan Reddy are under Konidela Production Company and Matinee Entertainment respectively. Mani Sharma is scoring the music.

Acharya is slated to release in theatres on February 4, 2022.