Advertisement
HomeSouth After signing two back to back films, Samantha Ruth Prabhu to now make her Telugu OTT debut with Aha Video

After signing two back to back films, Samantha Ruth Prabhu to now make her Telugu OTT debut with Aha Video

Samantha Ruth Prabhu is in demand. After signing up for two films, she is said to be in talks with the Telugu OTT platform Aha for an upcoming venture. Earlier, Aha had Samantha host a celebrity talk show titled 'Sam Jam', where the actress engaged with her celebrity guests in conversations that became instant hits. Reports now suggest that is planning a bigger association with Samantha.

The plan is to roll out a web series with the actress playing a central role in it. She was last seen playing Tamil Eelam militant in the popular web series, The Family Man 2, where she impressed audiences with both her acting skills and her action sequences. 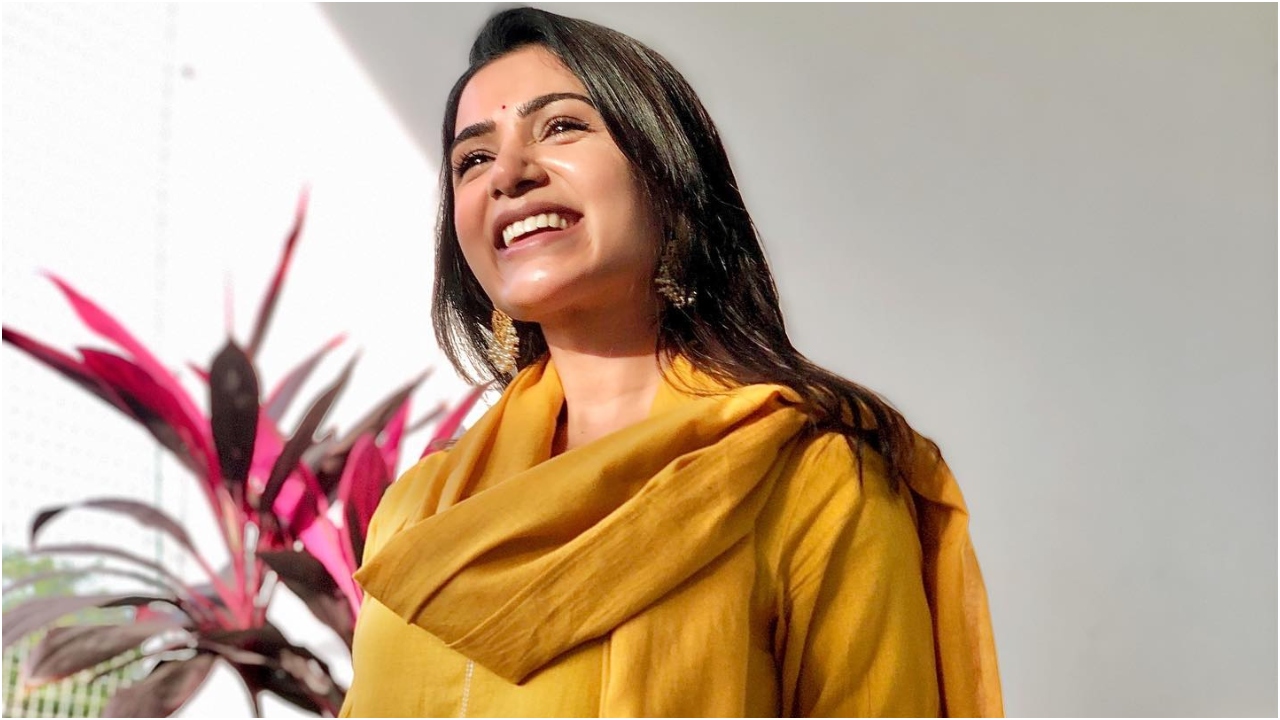 Recommended Read: Samantha turned down Shah Rukh Khan's 'Lion' as she was planning a baby with Naga Chaitanya?

Samantha's upcoming movies include a love story under Shantharuban's direction. She has also signed for another movie to be made by director duo Hari and Harish. And now, if the makers of Aha's untitled web series get a nod from Samantha, they propose to start shooting as early as possible.

The actress, meanwhile, has wrapped up shooting for the talkie part of Gunasekhar's mythological magnum opus, Shaakunthalam. The dubbing of the film has been wrapped up and the makers are now busy with the post-production formalities.

Release of Adivi Sesh’s ‘Major’ based on Sandeep Unnikrishnan’

Samantha Ruth Prabhu deletes her separation post from husband Naga Chaitanya, is a reunion in the offing?