Renowned Kannada actor Suresh Chandra passed away on Friday after suffering from the novel coronavirus. According to reports, the actor was admitted to a hospital in Bengaluru for the past few weeks but failed to respond to treatment.

He breathed his last on Friday in the afternoon. 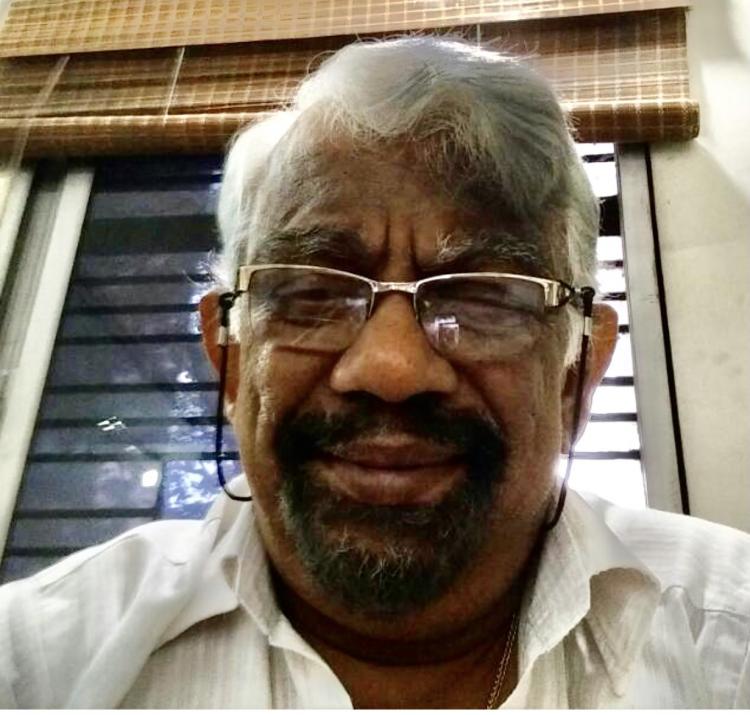 Recommended Read: Renowned Tamil director GN Rangarajan passes away at 90 in Chennai due to age-related illness

Suresh is still remembered for his roles in the movie Cheluvina Chittara and Ugramm, which saw him portraying negative characters. He has also acted in movies like Kichcha Huccha, Rana, Shyloo and Junglee. He has played an antagonist in most of his films.

He was last seen on the big screen in the 2019 film Kalidasa Kannada Meshtru.

Samantha Akkineni changes to name to 'S' on social media, a film annou