The Southern film industries are making the right noise today with some amazing and heartwarming news making the headlines. From Prabhas teaming up with Vijay Sethupathi to Mahesh Babu wishig wife Namrata Shirodkar to Kamal Haasan being discharged after surgery, here’s what’s keeping the grapevine buzzing.

Vijay Sethupathi likely to play the villain in Prabhas's Salaar 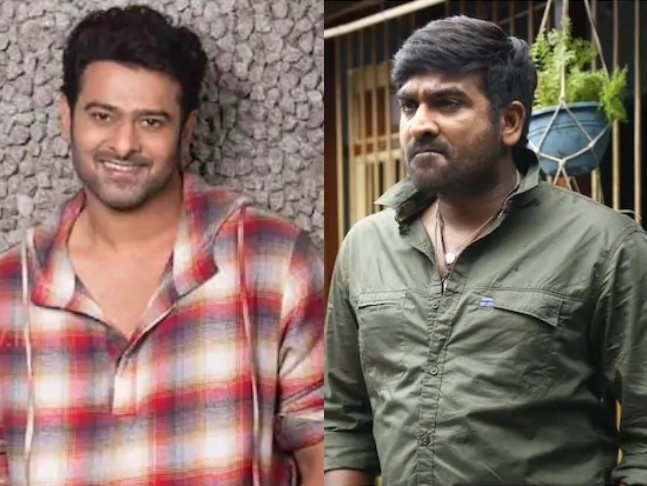 Prabhas will soon be teaming up with director Prashanth Neel for a pan-Indian film titled Salaar. Now, reports have surfaced that Vijay Sethupathi has been approached to play the antagonist in the film. Reportedly, Prashanth was impressed by Sethupathi’s performance in Vijay’s Master and wanted him onboard Salaar. However, due to date issues the actor is yet to confirm his casting. An official announcement is awaited soon. A muhurat puja was organized by the makers in Hyderabad that was attended by Yash and SS Rajamouli.

THE MOST VIOLENT MEN.. .CALLED ONE MAN... THE MOST VIOLENT!!
For the love of cinema, breaking the fence of languages, presenting to you an Indian Film.
Dearest welcome to Darling #Prabhas sir.@hombalefilms @VKiragandur pic.twitter.com/PKOfQKkSM6 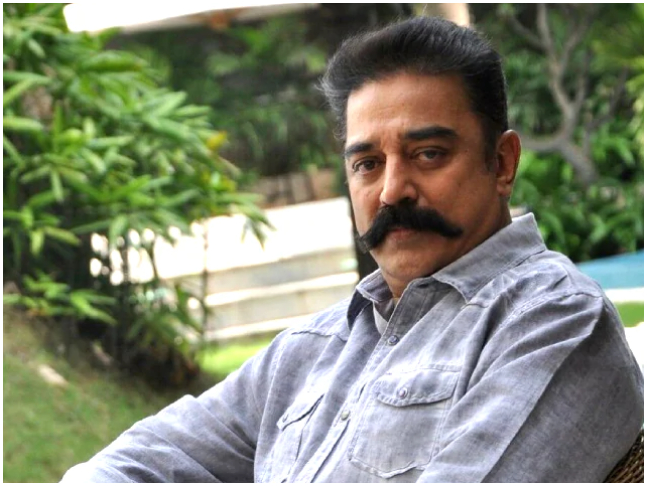 Kamal Haasan has been discharged from Sri Ramachandra Hospital in Chennai today. He had to undergo surgery on January 19 due to an infection in his right leg. The veteran actor has been advised to take rest at home for a week. The surgery was a follow-up surgery to the fall he sustained in 2016.

Mahesh Babu penned a romantic note on the birthday of his wife, actress Namrata Shirodkar. The actor says everyday with Namrata is special. Mahesh expressed his thoughts with a picture he shared on Instagram. In the image, the couple is seen enjoying a good time at a restaurant. "Someone I love was born today! Everyday with you is special but today is a little more!! Celebrating my amazing woman. Happy birthday, boss lady @namratashirodkar," Mahesh wrote as caption. 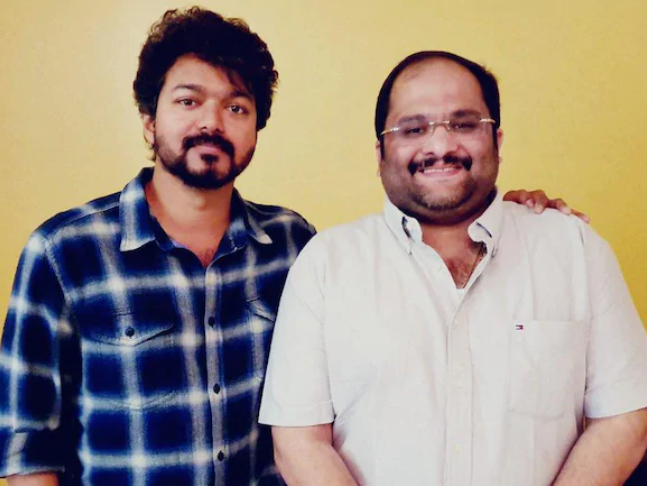 Vijay and Vijay Sethupathi’s Master has lit up the silver screen ever since its release. Recently, popular Telugu producer Mahesh Koneru met Thalapathy Vijay in Chennai to congratulate him on the success of Master. Koneru distributed the Telugu-dubbed version of the film in Andhra Pradesh and Telangana. He shared a post on Twitter where he showered praise on the actors and the entire cast and crew of the film.

Kiccha Sudeep’s ‘Phantom’ renamed as ‘Vikrant Rona’, title and logo to be unveiled on Burj Khalifa 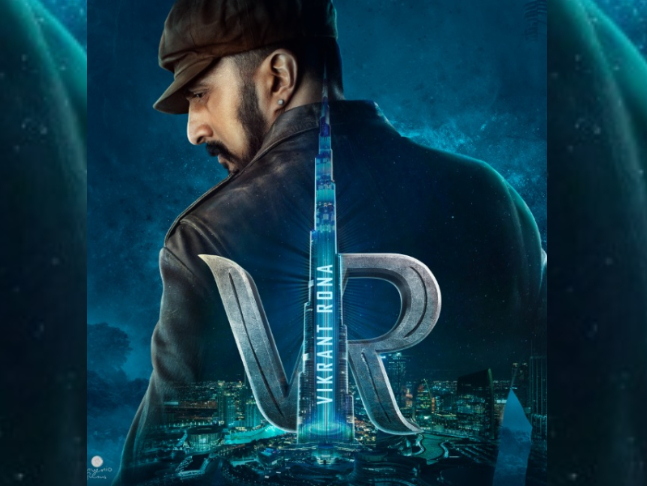 The title logo of Kannada superstar Kiccha Sudeep's multilingual upcoming film, Vikrant Rona, will see a grand launch at Burj Khalifa in Dubai on January 31. The film was earlier titled Phantom. The logo and a 180-second-long sneak peek of the film will be superimposed on the Burj Khalifa. "It is incredible that the makers pulled off the colossal task of canvassing this film in a cinematically tasteful manner. I am very excited at the thought of witnessing an Indian film get such unprecedented visibility worldwide," Kichcha Sudeep said.

Director Anup Bhandari added, "As filmmakers, I think it is incumbent upon us to restore the confidence of the audiences in flocking back to the theatres. We have pieced Vikrant Rona together with a great amount of hard work and we've happily withstood all the odds of 2020 for it. I am glad that the reveal of its title logo and sneak peek is about to come along in such a big way." B. Ajaneesh Loknath has composed music for the film, which will release in Kannada, Telugu, Tamil, Malayalam and Hindi languages.

‘I am a woman not a parcel,’ says Alia Bhatt as she slams media report claiming husband Ranbir Kapoor will ‘pick her up from UK’ following pregnancy announcement

Sidhu Moose Wala's team files FIR against those leaking his unreleased songs, says 'the first accused has been forgiven by his mother but we will not forgive next ones'