Advertisement
HomeSouthSouth Update: Saaho director Sujeeth ties the knot; Shruti Haasan says 'it would be criminal to deny' that she is in the film industry because of her surname

South Update: Saaho director Sujeeth ties the knot; Shruti Haasan says 'it would be criminal to deny' that she is in the film industry because of her surname

Saaho director Sujeeth has tied the knot with his partner Pravallika. According to reports, the 29-year-old director got hitched to his ladylove Pravallika on August 2 in Hyderabad and it was a close-knit ceremony with only family members in attendance. Reportedly, Sujeeth's wife is a dentist by profession. After dating for several years, the couple decided to take their relationship a step ahead.

Telugu producer Dil Raju has adopted three orphans - Manohar, Lasya and Yashwanth - from Atmakuri village in Yadadri district, Telangana and has assured to take care of their expenses. Earlier, a video of the three kids taking care of themselves reached Sonu Sood, who promised to help them out. He tweeted, "They are no longer orphans. They will be my responsibility(sic)." Their father breathed his last a few years ago, while their mother passed away recently. Meanwhile, state Panchayat Raj Minister Errabelli Dayakar Rao came to know about them and spoke to MLA Sadaru Grama Sarpanchu and got their details. The minister then called producer Dil Raju and requested for help. He adopted the three kids and would take care of them through their family's charitable trust, Maa Palle. Shruti Haasan said she is in the film industry because of his father Kamal Haasan. She said, "The doors of the film industry opened for me simply because of my surname. It would be criminal to deny that. But over the years, I learned that things are different in Tamil and Telugu cinema when compared to Bollywood," 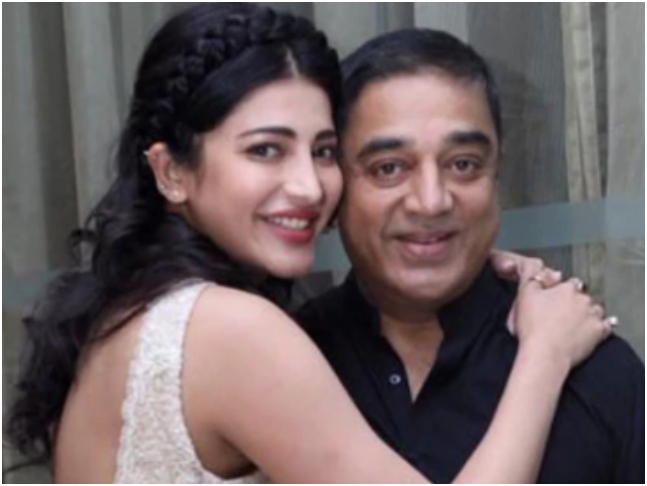