The only reason to watch Pratik Gandhi's Bollywood debut Bhavai is the actor himself. Pratik, who found name, fame and legions of fans with his superlative performance in Scam 1992: The Harshad Mehta Story plays the leading man in Bhavai which was earlier titled Ravan Leela. The film boasts of a stellar star cast that includes Aindrita Ray, Rajendra Gupta, Abhimanyu Singh, Rajesh Sharma and Ankur Vikal. Bhavai is directed by Hardik Gajjar, well-known for directing mythological serials like Devon Ke Dev...Mahadev and Siya Ke Ram.

Set against the backdrop of 'Bhavai', a popular folk theatre from Gujarat, Pratik plays Rajaram Joshi, a young man from a small town in Gujarat who wants to act and finds an opportunity to make his dreams come true when a theatre troupe arrives in his village. He finds a place in the Ramleela performed by the troupe as Ravan which doesn't sit well with his father (Rajendra Gupta) who is a priest and is ousted from home. Matters get worse as he falls in love with Rani (Aindrita Ray) who plays Sita in the drama. What ensues is a sinister cocktail of politics and religion when the two are mixed together for politicians' personal gains. Bhavai could very well have passed under the radar, given that Pratik signed the film before Scam 1992 released but now since he has become a sensation, the film proves to be a damp squib of a debut. The problem lies entirely with the film which tries to bring a different take on Ramayan. However, fails to live up to its premise. Bhavai is teeming with great actors. Rajendra Gupta as Raja's always unhappy and discontent father, Abhimanyu Singh plays Bhawar, the troupe manager with aplomb and Rajesh Sharma as Hanuman brings much needed comedy to the film. Ankur Vikal as Ram and Ankur Bhatia as Laxman also do a swell job. 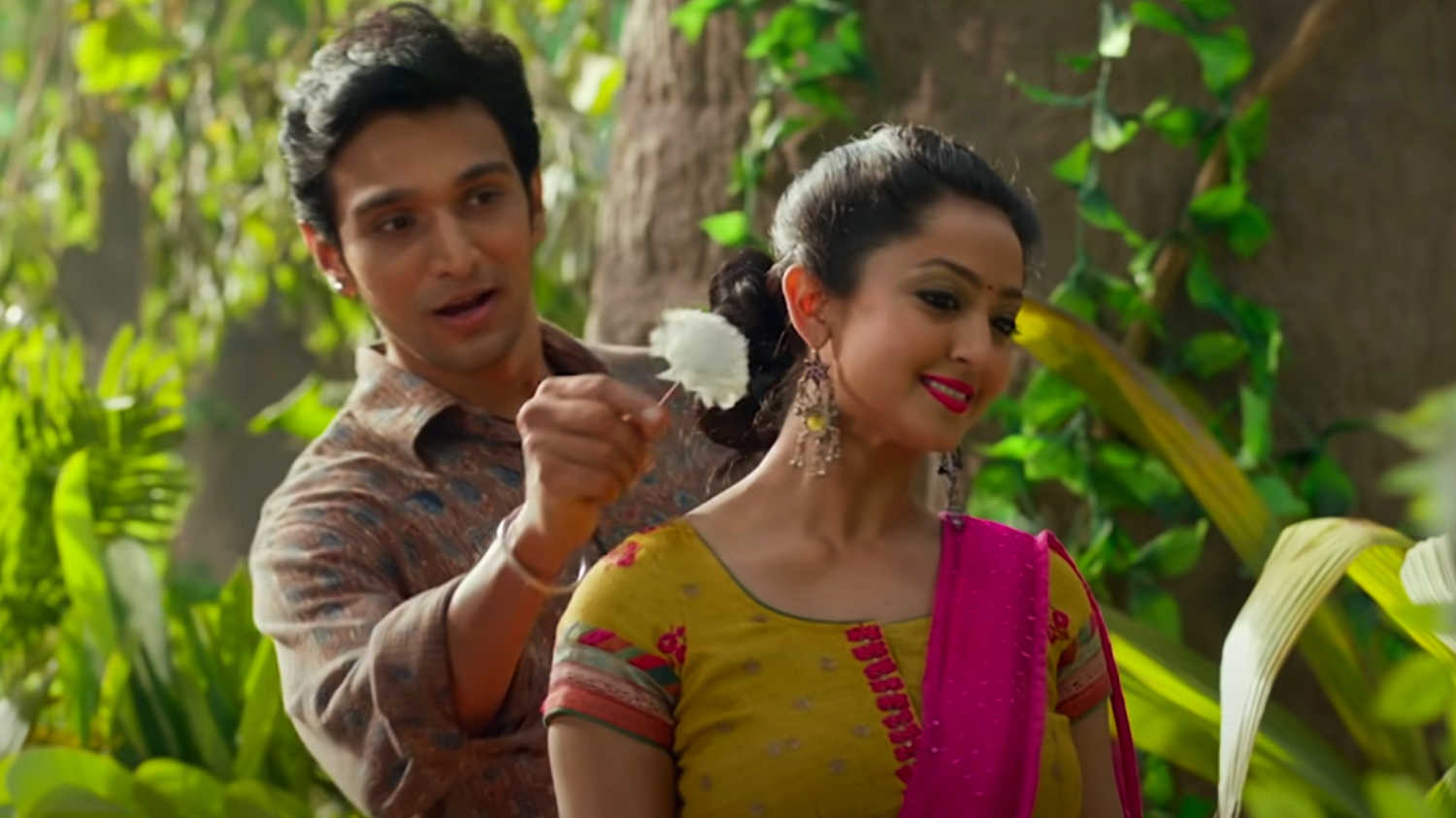 However, one comes out of watching Bhavai with the feeling that the film wanted to say so much more but refrained from doing so and hence left things hanging. The eagerness to not offend anyone has proved to be Bhavai's bane as it fails to live upto its goal. Watch Bhavai only for Pratik Gandhi and the ensemble casts' performance but the film could have been so much more if only it had not succumbed to the societal pressure.