After the success of Sonu Ke Titu Ki Sweety and De De Pyaar De, Luv Ranjan is one again back with a comedy-drama film in the form of Jai Mummy Di. Sonalli Seygall and Sunny Singh reunite on the silver screen four years after working in Pyaar Ka Punchnama 2. Sonalli plays Saanjh Bhatia whereas Sunny plays the role of Puneet Khanna, next door neighbours and secret high school sweethearts but their mothers are their biggest hurdle in their love story as they are constantly at loggerheads with each other. Poonam Dhillon plays Sonalli’s mother whereas Supriya Pathak is playing mom to Sunny. 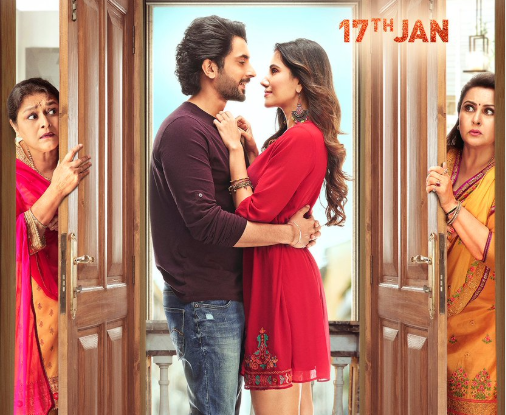 RECOMMENDED READ: Watch: Sunny Singh and Sonnalli Seygall give an interesting twist to 'Lamborghini' as they recreate the popular Punjabi song for 'Jai Mummy Di'

However, Sunny’s and Sonalli’s love gets quashed once they finish school but things take a turn and the young couple decides to give their forbidden love a second chance. However, the matriarchs of the family are not ready to bury the hatchet and reconcile so the young leads rope in their fathers on a mission to pacify and coax their respective mothers for the marriage. How the lovers manage to change their mother’s perception of each other is the story all about. 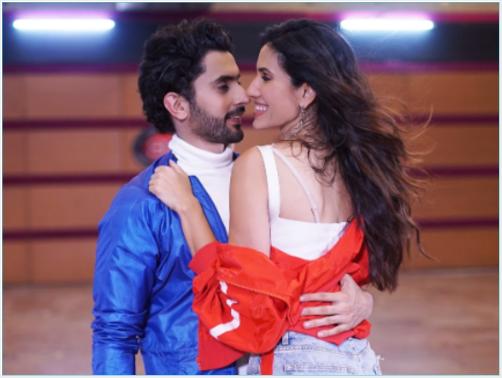 Writer-director Navjot Gulati ushers in some hilarious one-liners, punches and amazing supporting characters that make the film watchable. However, not for long, as the film spirals downhill pretty soon with its clichéd characters, insipid storyline and over-the-top and trying-too-hard comedy. There are too many song and dance numbers that hamper the pace of the film. 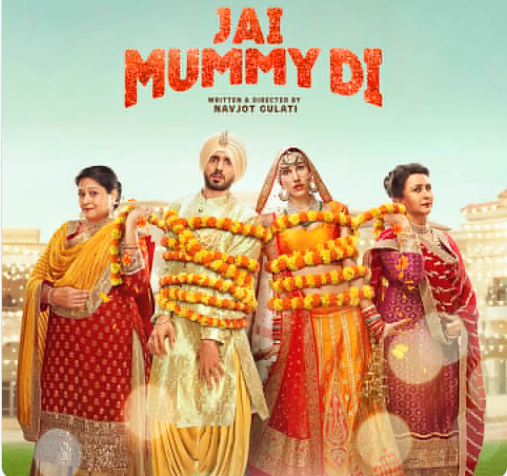 Sonalli looks hot and glamourous in the film but does not bring much prowess to the table. On the other hand, Sunny manages to shine initially but soon his acting also becomes lackluster. Supriya does a commendable job of being the quarrelsome mother but Poonam is unable to portray her character well. Jai Mummy Di is pretty ordinary and should be watched only if you have nothing better to do.