One of the most anticipated web show by Alt Balaji Fittrat is making headlines for its high on glamour content and soulful music. The show is a visual treat for masses as it gives the right blend of emotions, drama, storytelling, and feel of Bollywood in webspace. Inspired by 1990’s famous film Pretty Woman, Fittrat as the tag line says ‘Be your own hero’, is a story of a poor girl Tarini, wanting to own all the luxuries of life, she wants to marry a rich guy and settle down and how misunderstandings crop up between her and her BFF Amrita, Tarini decides to take the route of self-realization and find the winner within her. 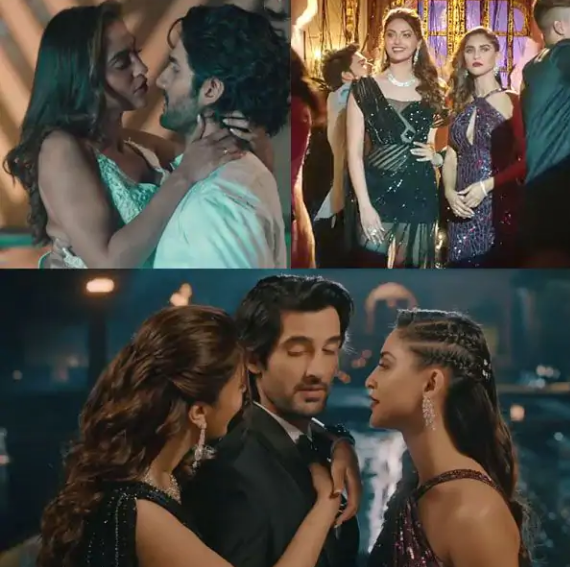 The 15 episodic show revolves around a gold medalist journalist Tarini Bist (Krystle D Souza) who wants easy money and aspires to marry a rich husband who can buy her luxuries of life. In the quest to earn money she heads to Delhi and enters into her BFF Amy’s (Anushka Ranjan) uber-rich world, with an aim to find the wealthiest guy to get married to. Tarini falls for Amy’s brother Bunty (Aru K Verma) for the sake of money and the twist in the tale comes when Amy’s fiancé Veer (Aditya Seal) falls for Tarini.

Amy misunderstands Tarini’s agenda and accuses her of eyeing her fiancé, this misunderstanding between the two BFF’s eventually break their bond. Shattered, Tarini stands all alone having lost her faith both in love and friendship. She pulls herself up, charts her new life journey and emerges as her own savior, making herself realize that the hero and gold she has been looking for all this while is within her. She overcomes her fears and insecurities to become the best version of her. How these three lives take an unexpected turn is what makes the web-series, even more gripping. 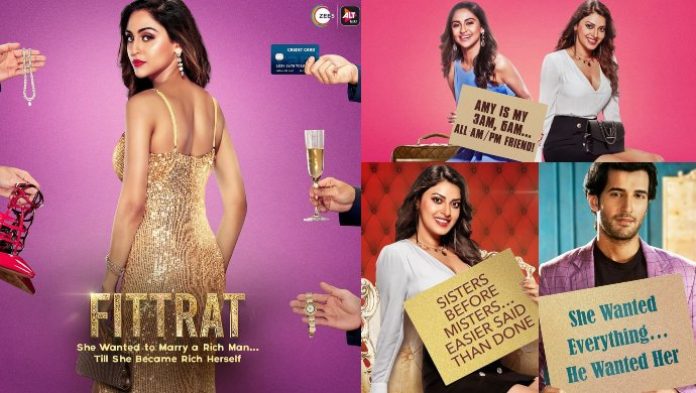 The actors have done a commendable job, Krystle makes her web debut with Fittrat and she looks smart, sexy and glamorous as Tarini Bisht. Being the protagonist of the show, we can see layers in her character as we move ahead with the storyline. From being a gold digger to finding herself she makes a mark for herself.
Aditya as the charming, suave and good looking Veer is the eye candy for us to view, in certain dramatic scenes he lifts our mood. The very charming Aditya has portrayed the role of an obsessive lover with panache. Anushka as Amy too does a fine job and the chemistry between Tarini and Amy make us want a BFF in our life, seeing her calm and composed nature as a friend all of us will connect with her. The rest of the cast keep us gripped on to the storyline.

The pristine locales at which the show has been shot is breathtakingly beautiful to see, the plush lanes, the mountains, and beautiful big row houses is a delight to see. From Delhi’s pubs to Mussoorie’s lanes the show is rich in production. Giving us Bollywood feel Fittrat’s biggest USP is its music which is occasional and well balanced, you will be mesmerized with the lyrics of some songs in the show like Manmuraadien and Panchi Re. The show has a mix bag of songs, one for every mood. 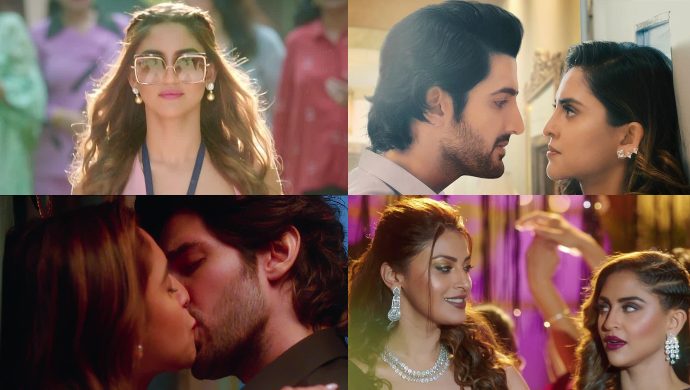 To sum it up, Fittrat is an entertaining yet thought-provoking journey packaged with slick cinematography, the crisp portrayal of characters and the large canvas glamour and apt humour that makes the web-series a gripping and must watch.