Deepika Padukone and Vikrant Massey starrer Chhapaak has garnered the right amount of curiosity with its heartwarming trailer. Now, as the film is inching closer to its release, Deepika, who plays the central role, has been navigating across the city to promote it. Similarly, the actress rooted for Chhapaak by visiting the sets of the popular dance realtiy show Dance + 5 judged by Remo D'Souza.

For her appearance on Dance + 5, Deepika opted for an orange dress. She went for poker straight hair and opted for radiant glam. She posed with Remo on the sets. 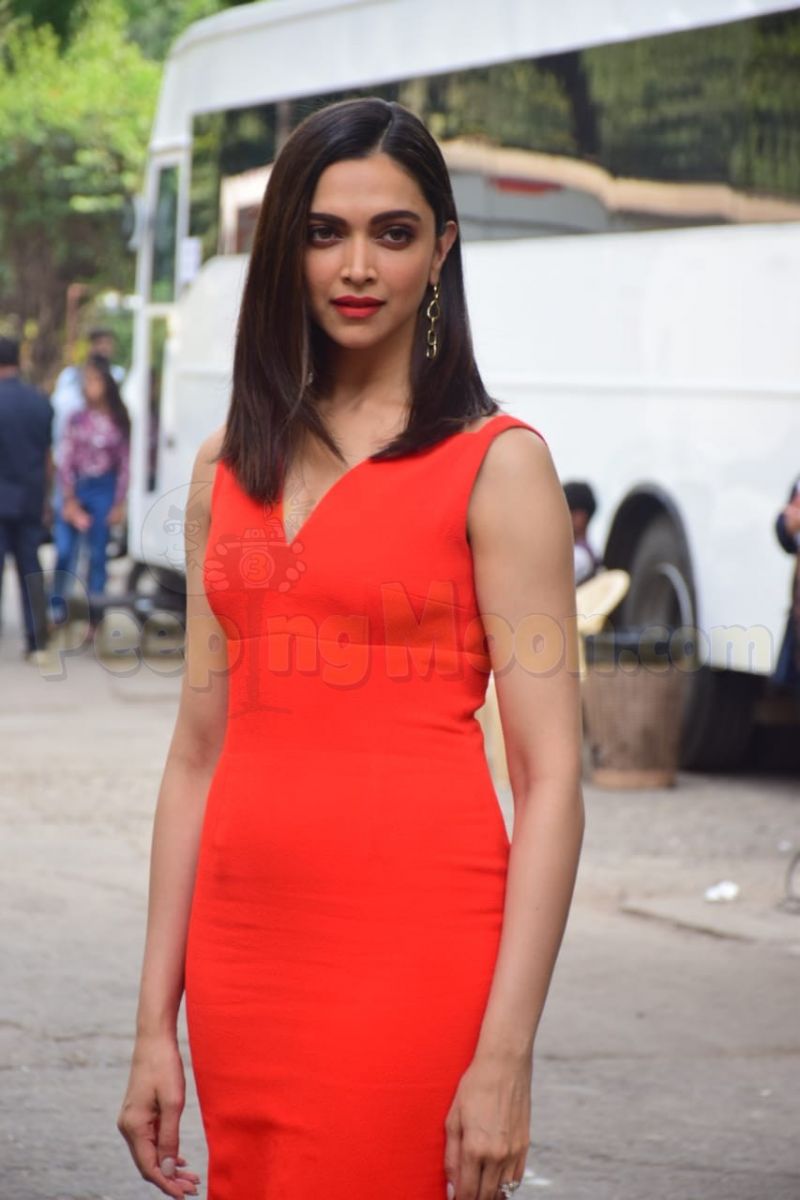 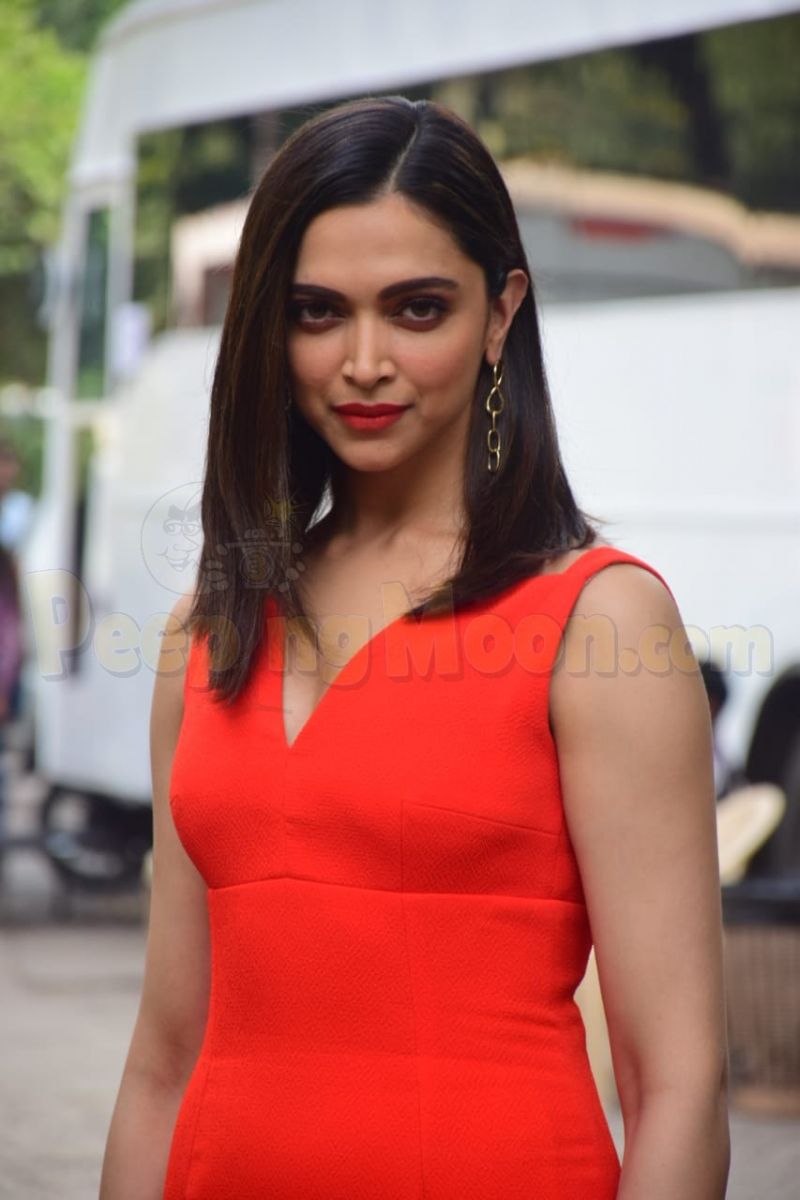 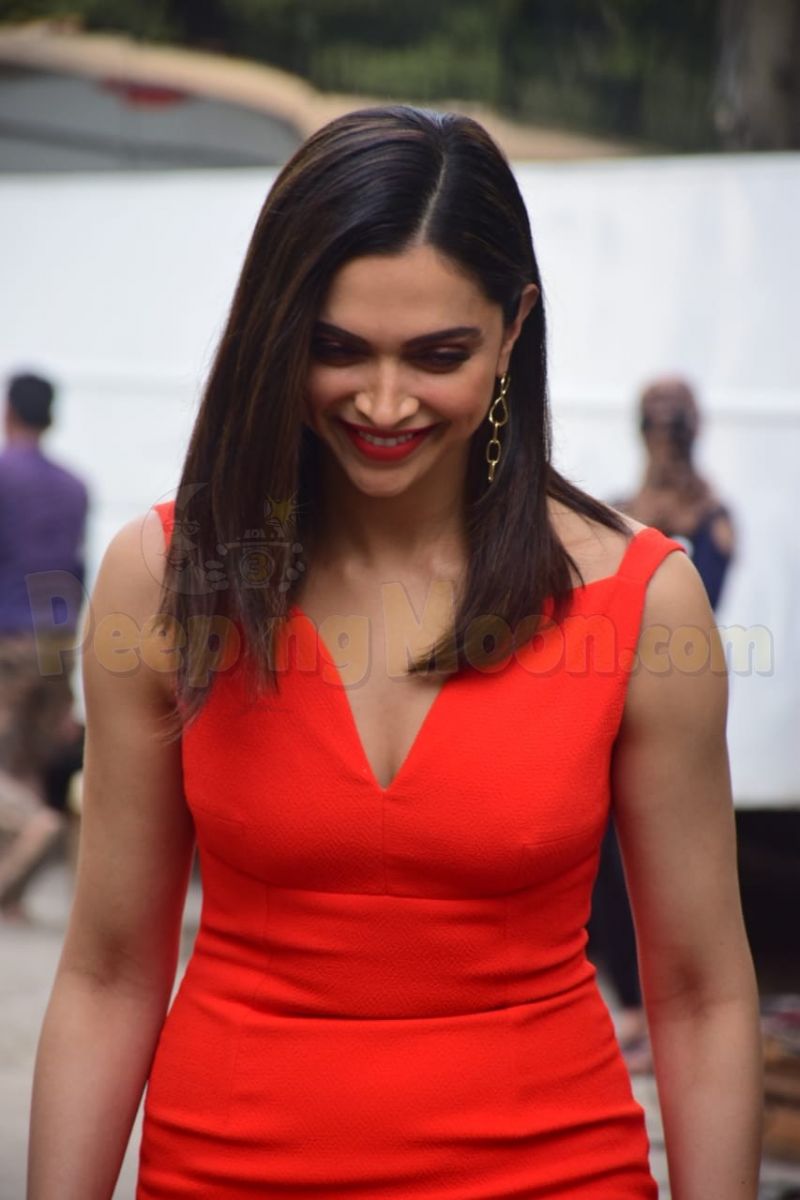 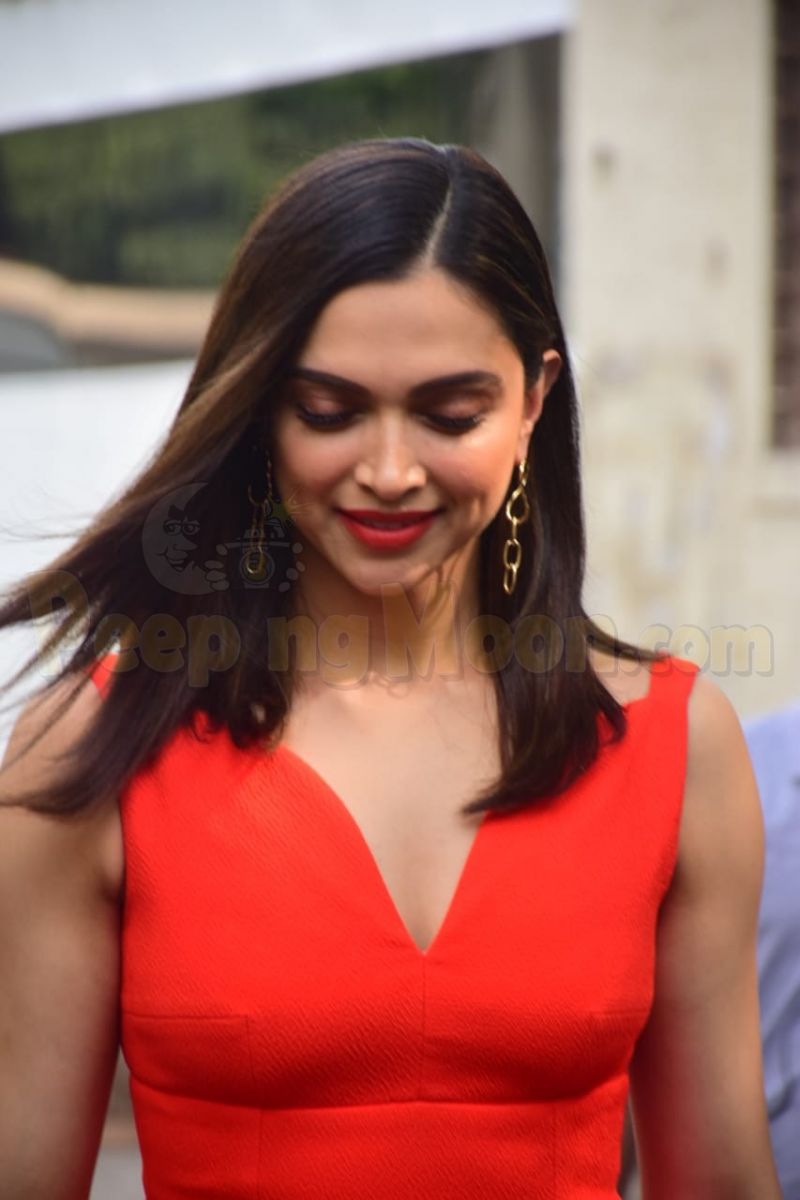 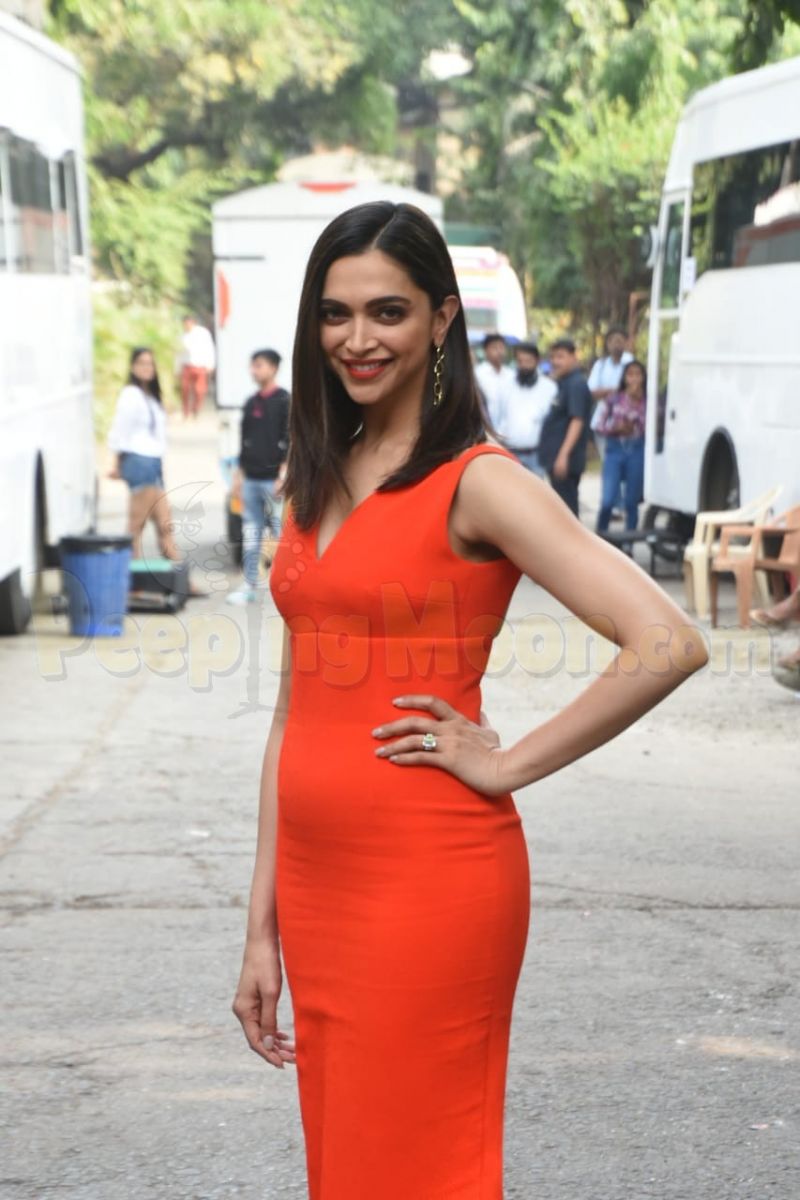 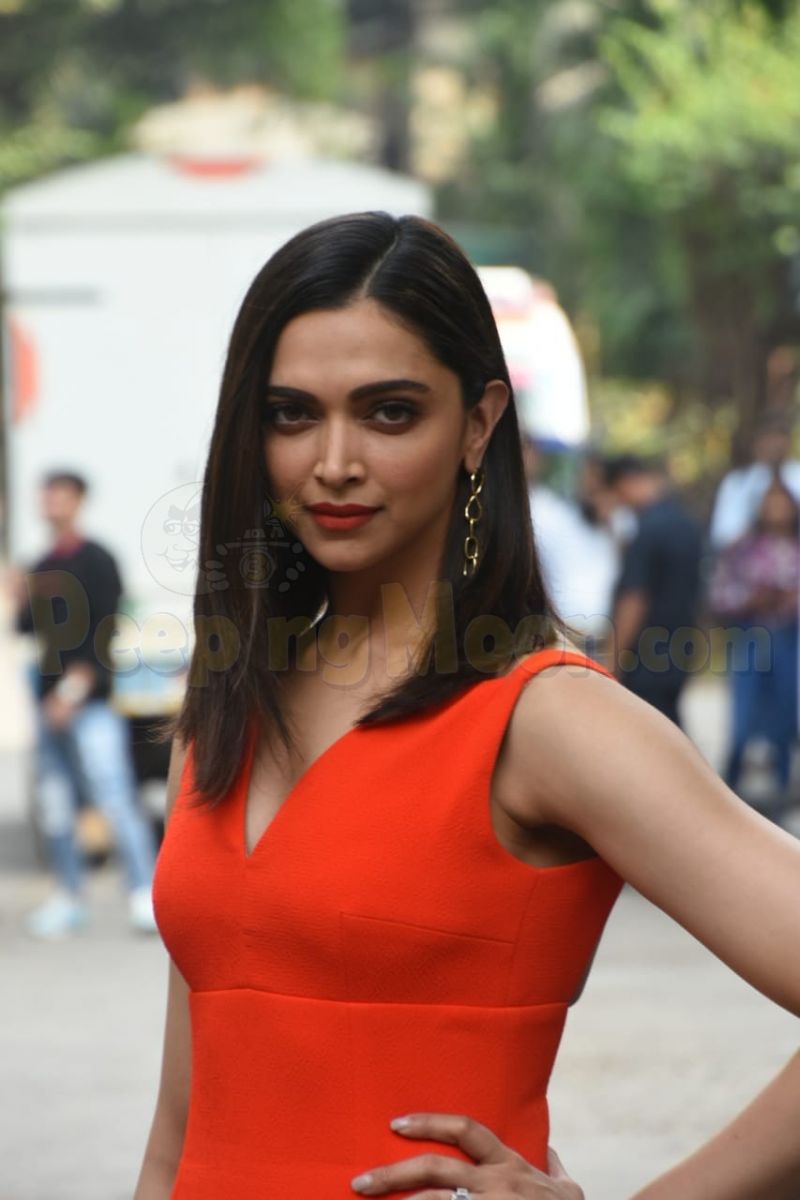 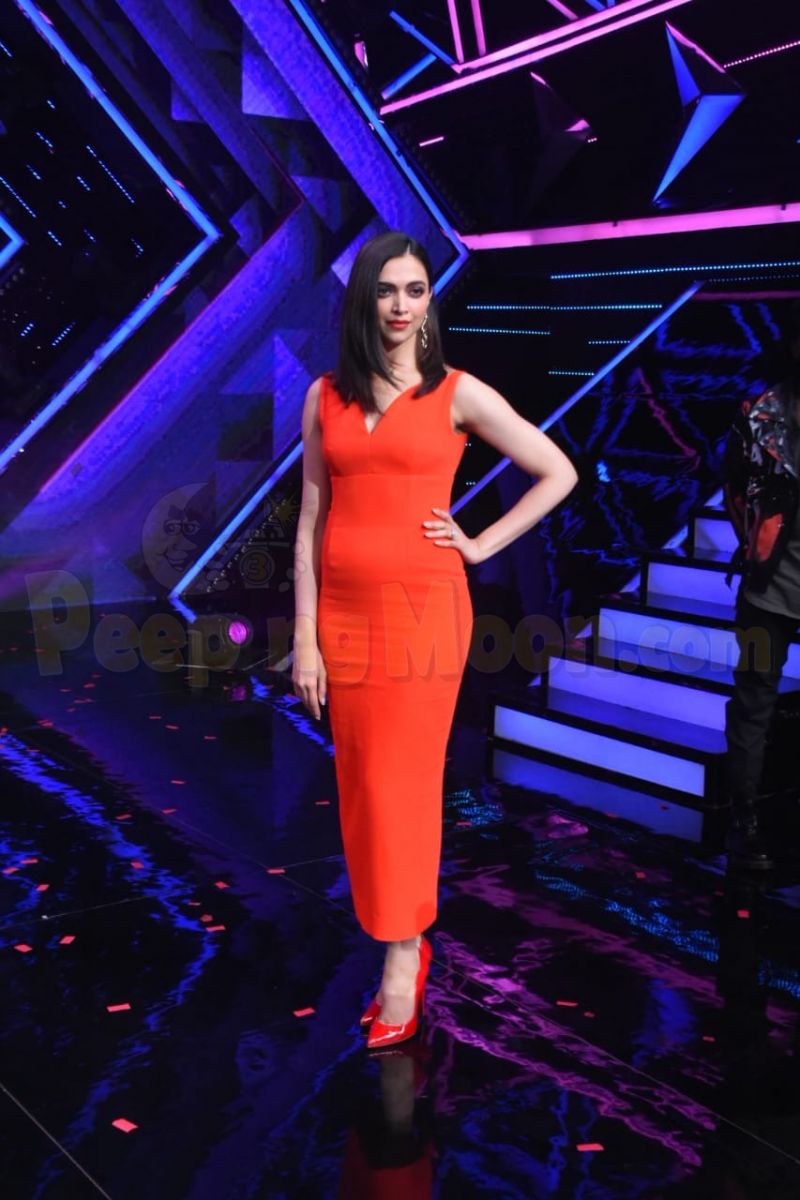 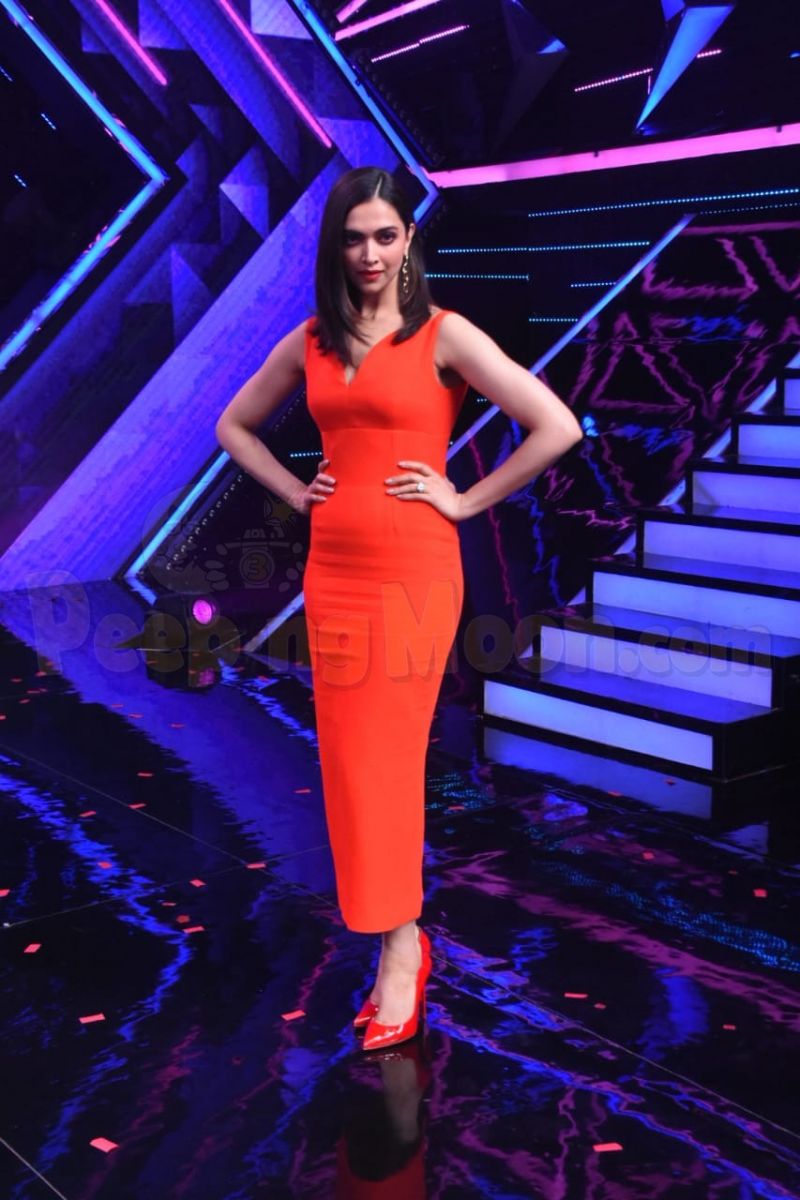 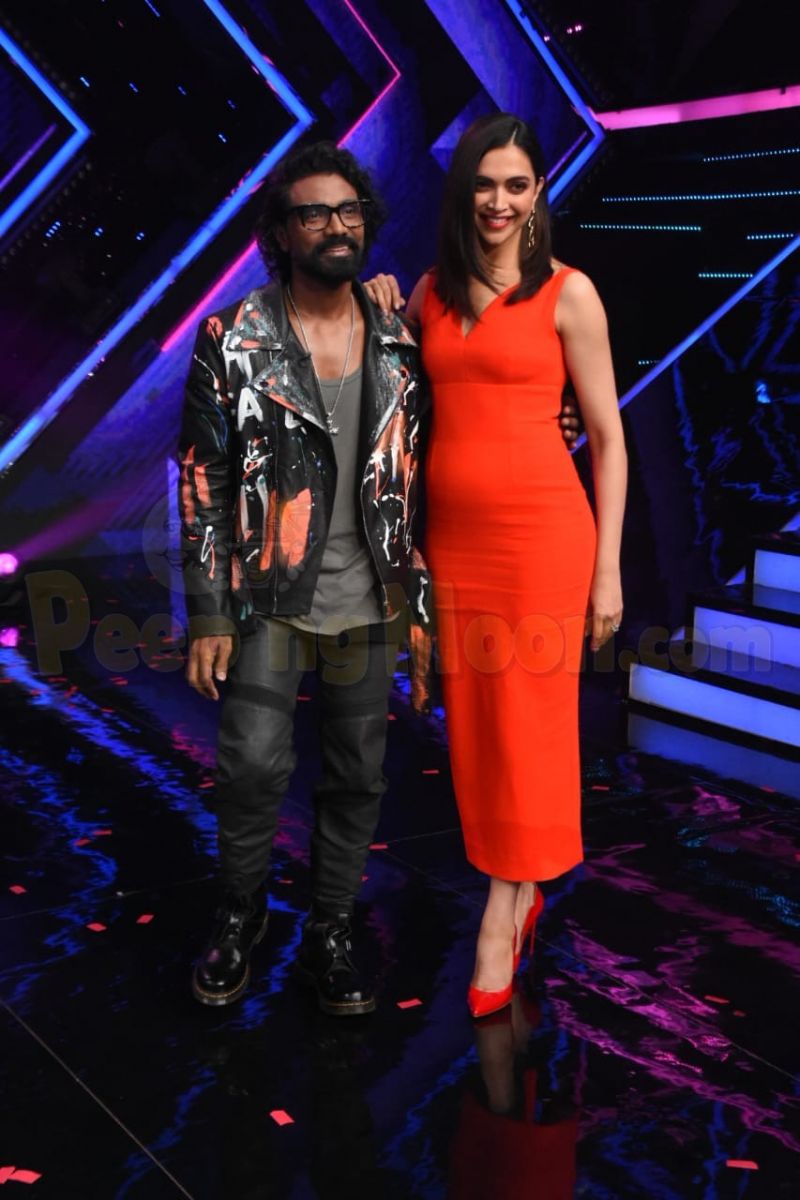 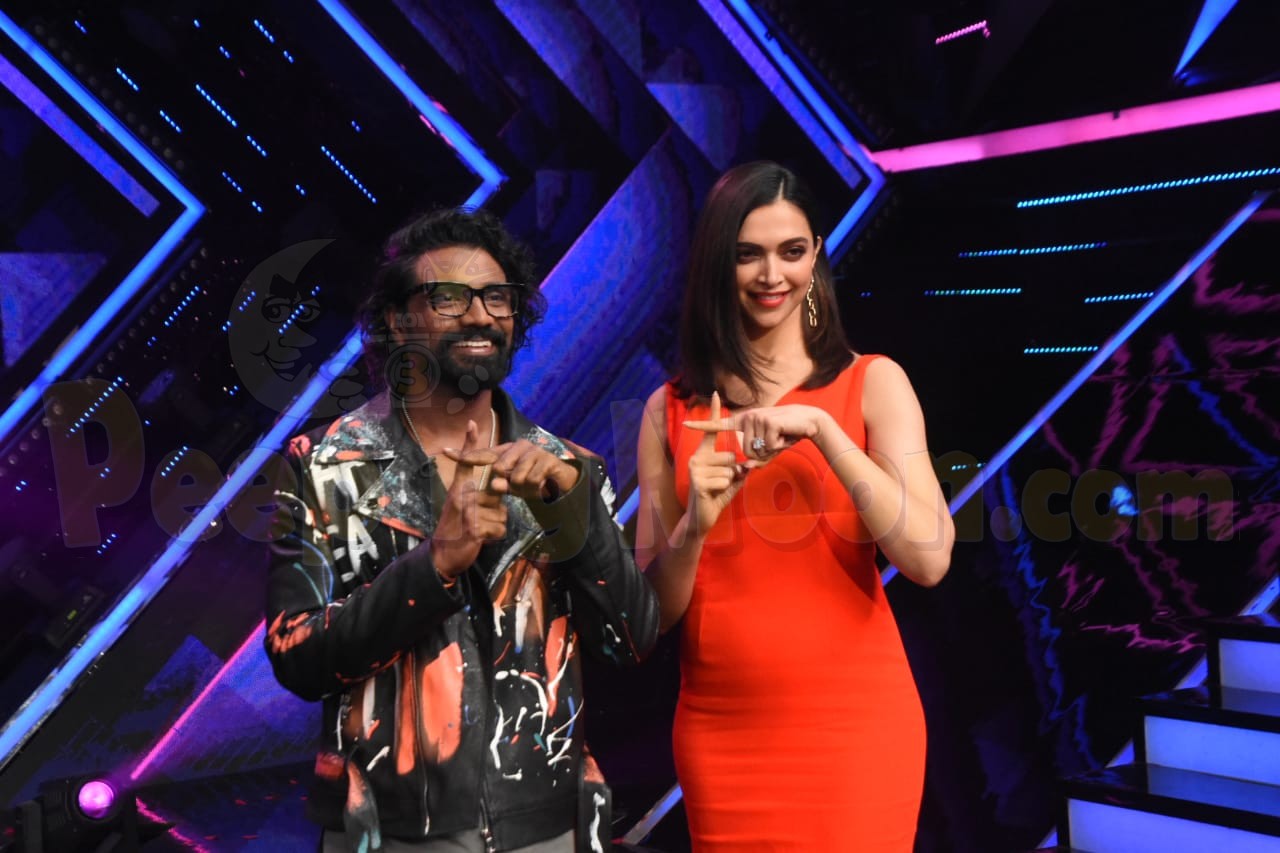 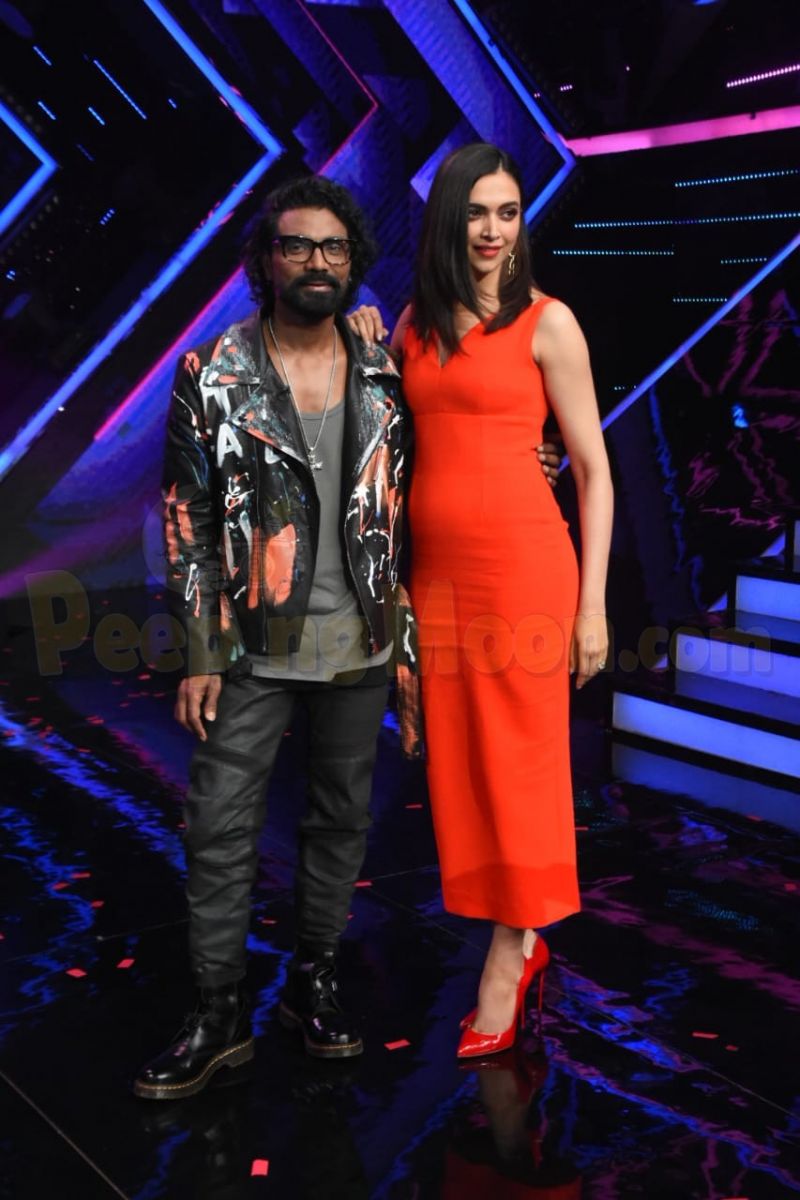 Recommended Read: Deepika Padukone and Meghna Gulzar turn on the sunshine as they promote ‘Chhapaak’