With an impressive lineup of films all set to run in theatres, our tinsel town celebrities are leaving no stone unturned to promote their upcoming releases in and out of the city. Recently, many actors and actresses were spotted at the airport catching a flight.

Bhool Bhulaiyaa 2 co-stars Kartik Aaryan and Kiara Advani were all set to jet off to Ahmedabad to promote their upcoming film. 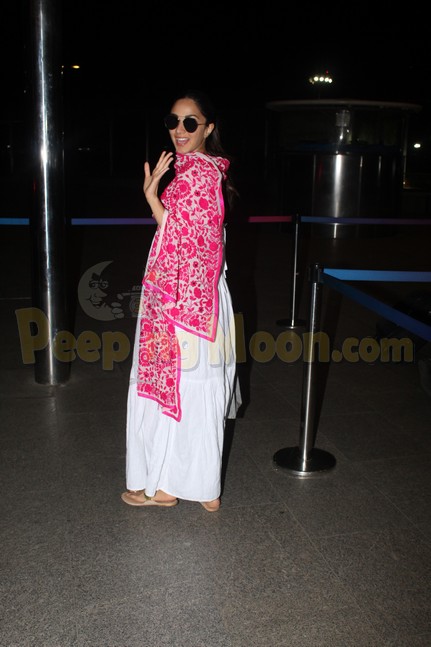 Keeping in mind the summer heat, Kiara opted for a breezy white dress and wrapped a bright pink stole around her shoulders. 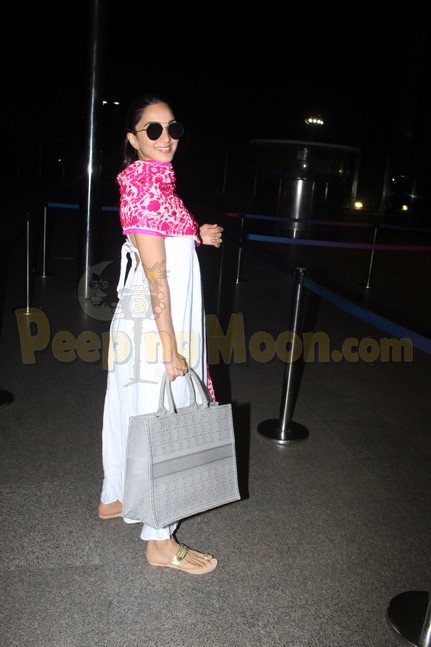 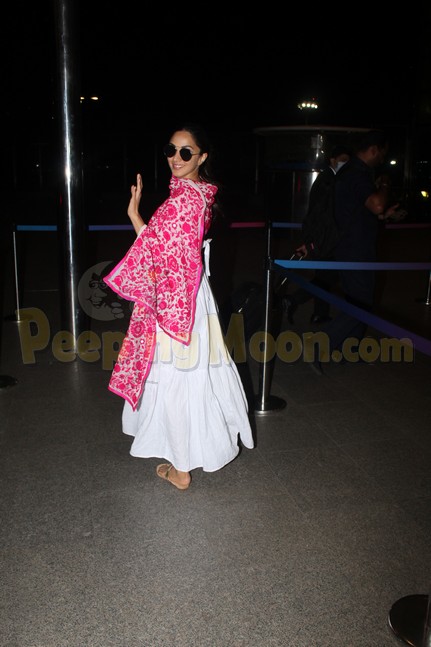 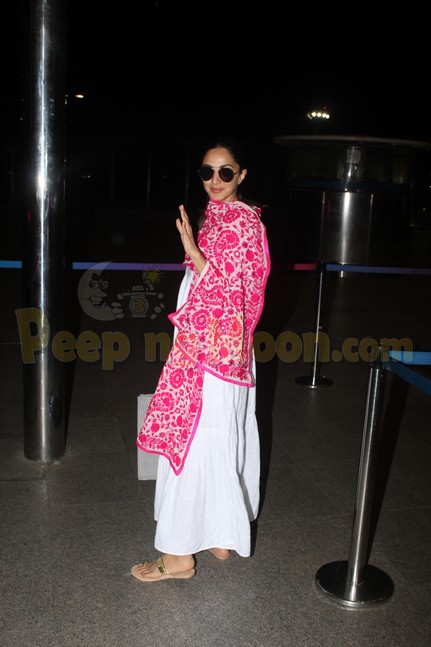 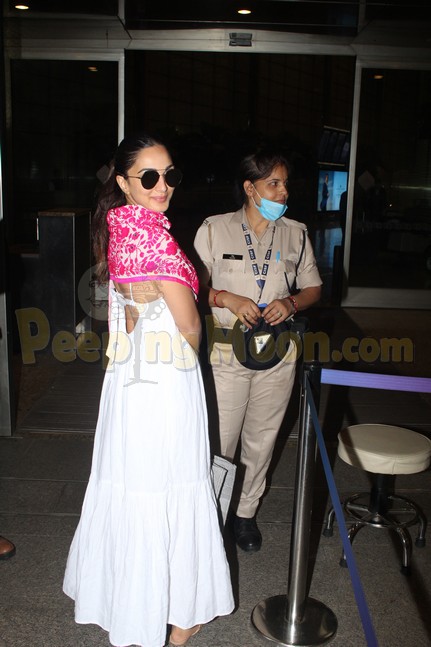 Her look was accompanied by a Dior tote and round sunnies. 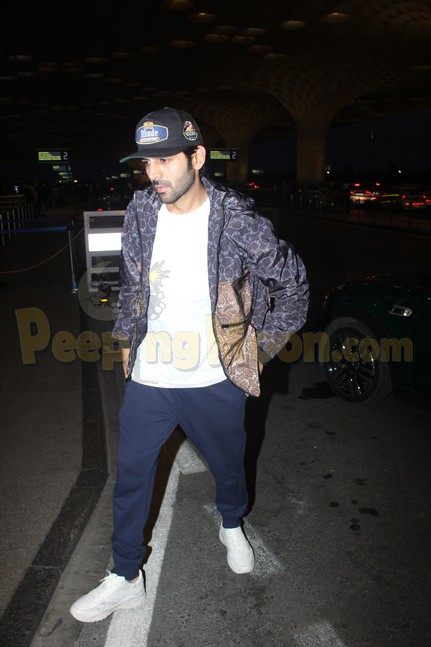 Kartik looked every bit dapper in his comfy look in a classic white tee, joggers and a bomber jacket. 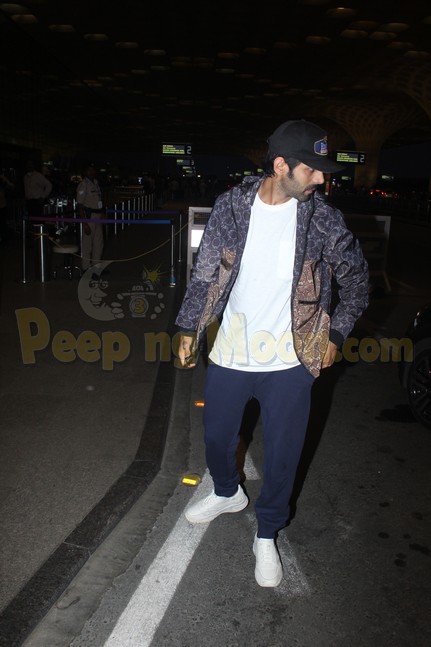 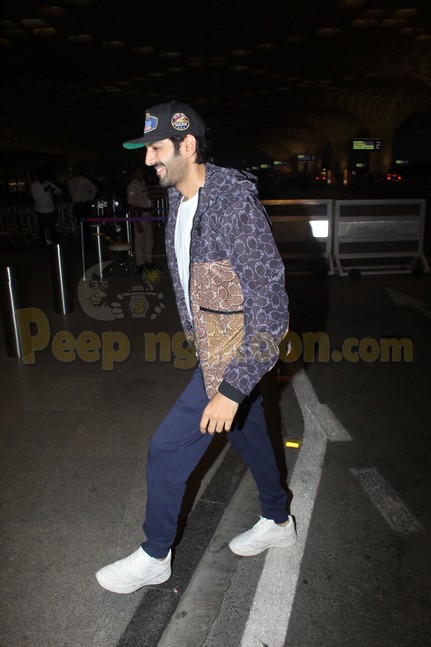 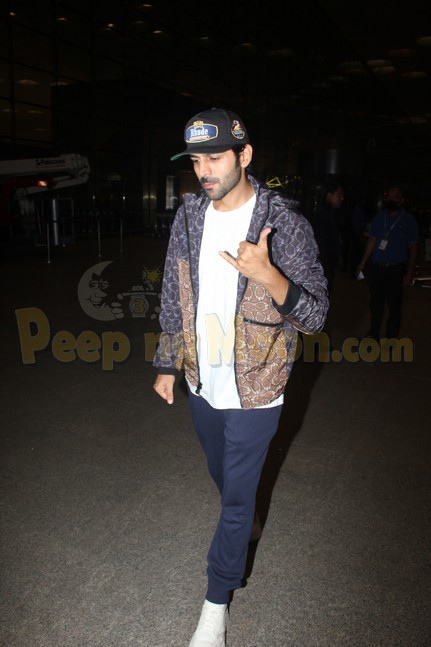 A graphic cap and chunky white sneaks completed his look. 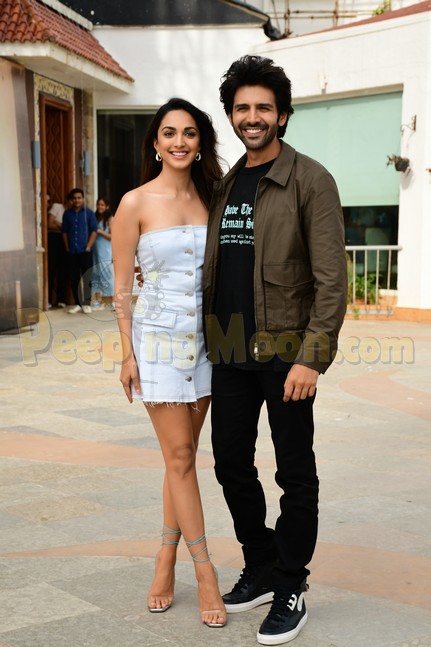 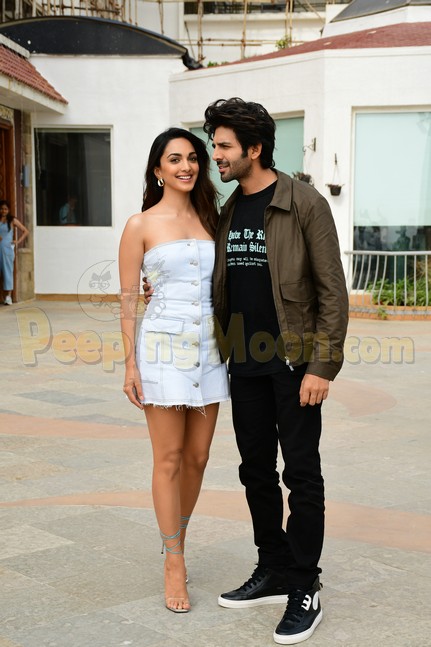 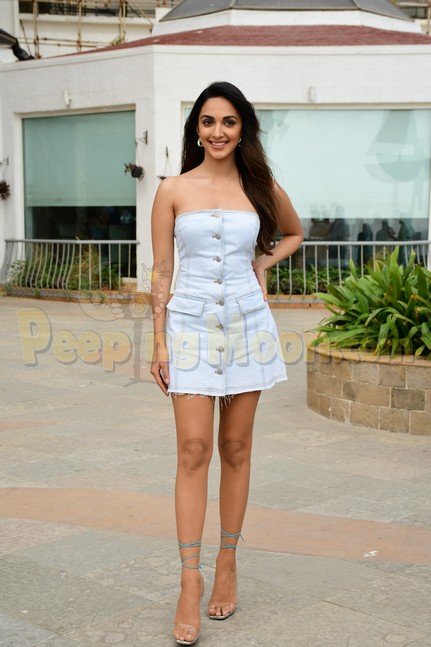 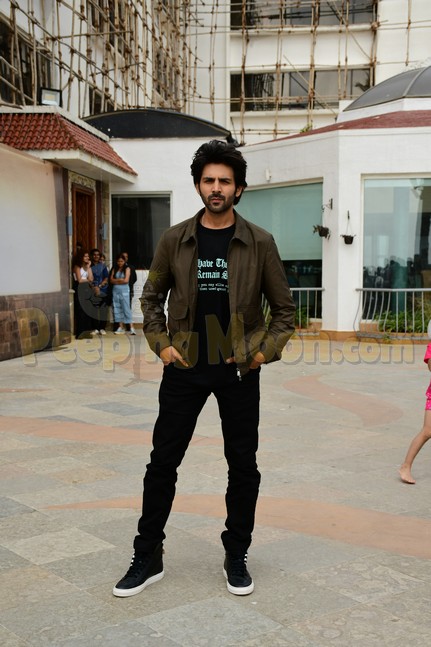 The duo was also seen promoting their film earlier in the city today. 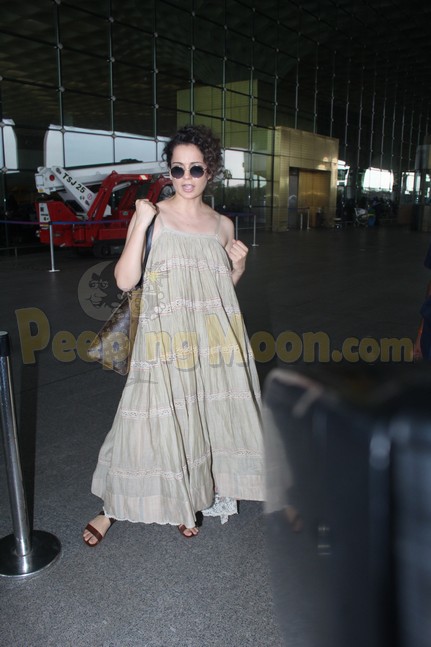 Kangana Ranaut made a stylish appearance in a breezy beige dress and uber-chic round sunnies. 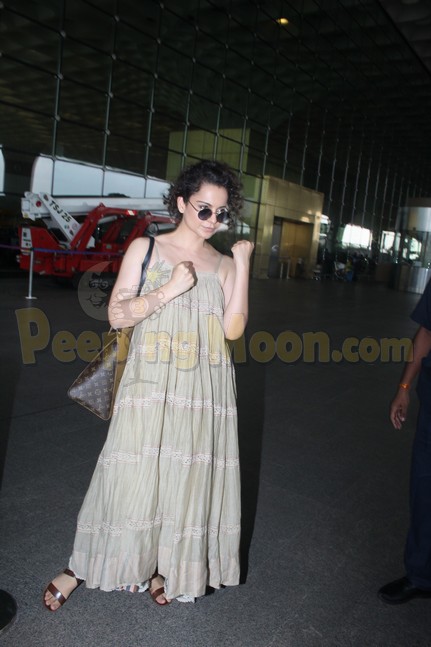 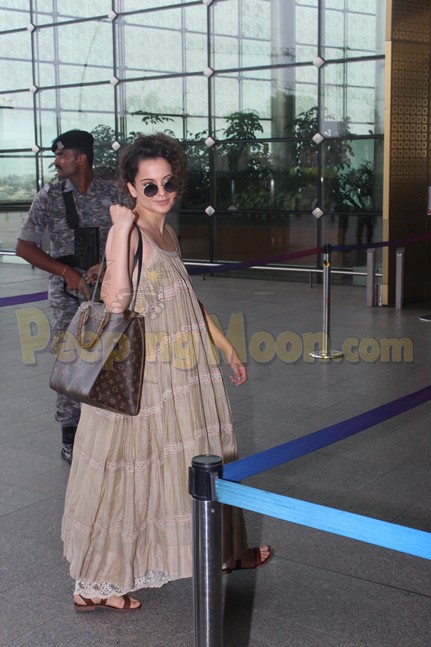 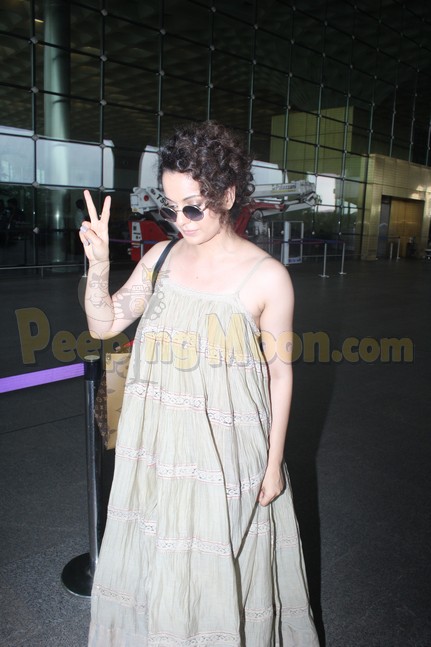 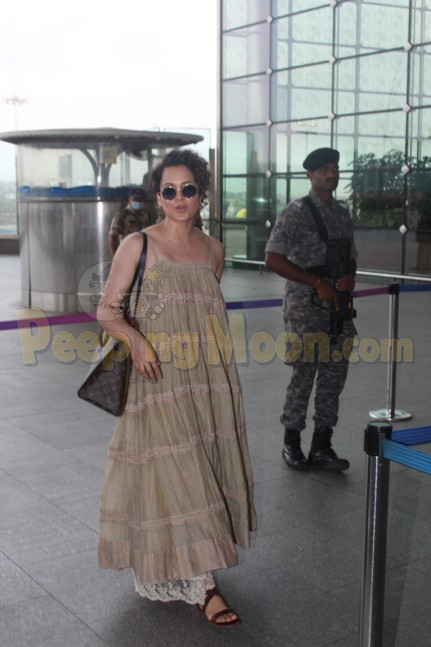 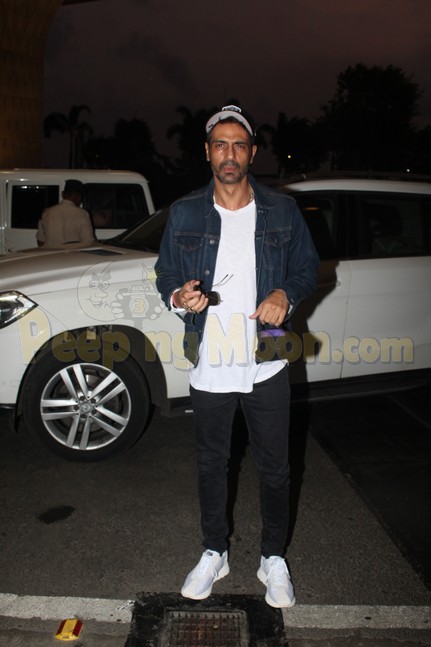 Arjun Rampal was spotted at the airport in his comfy look ft a white tee, black pants and a blue denim jacket. 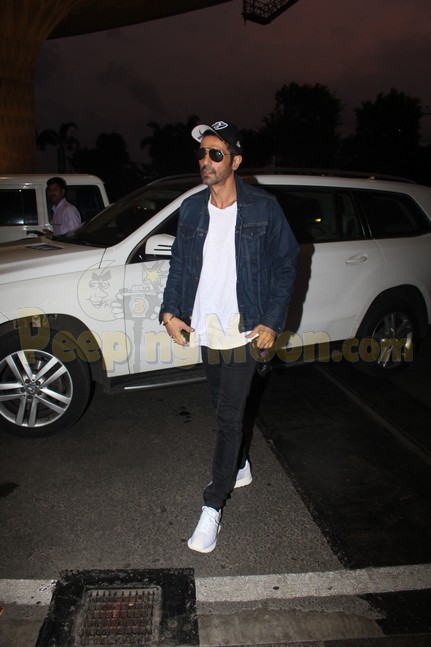 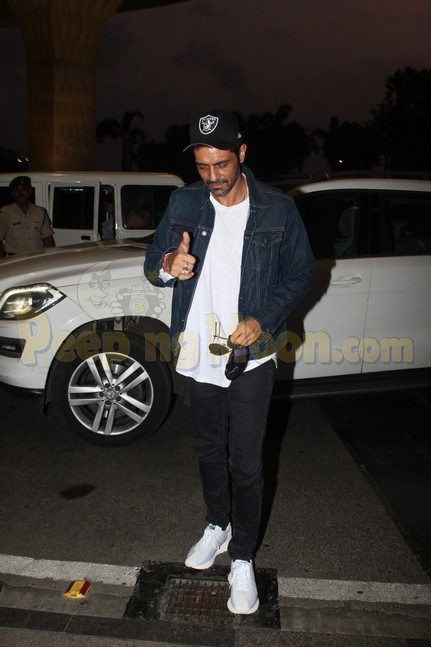 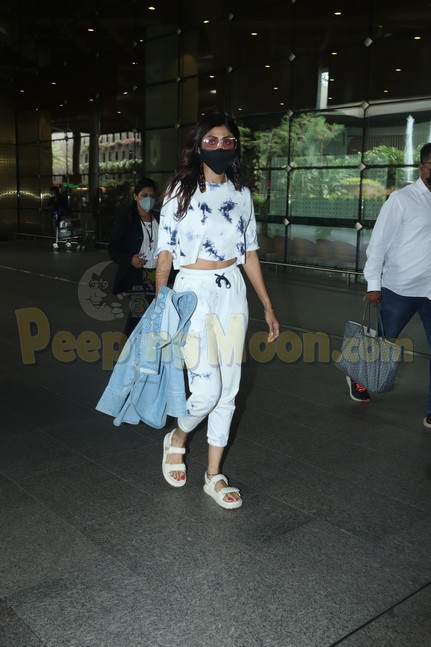 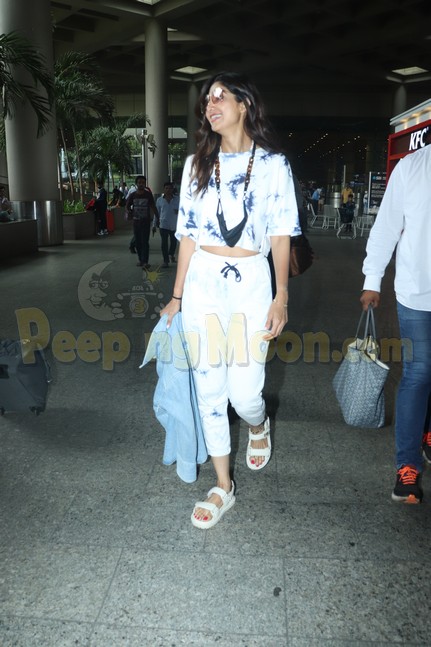 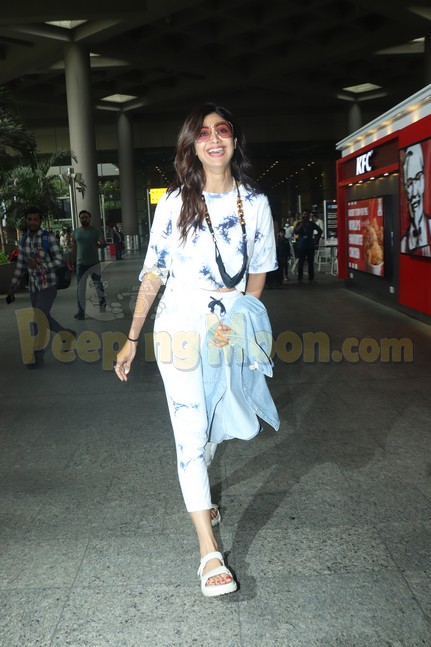 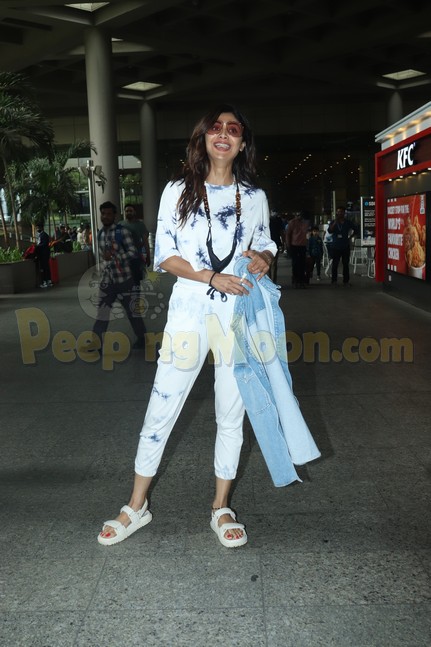 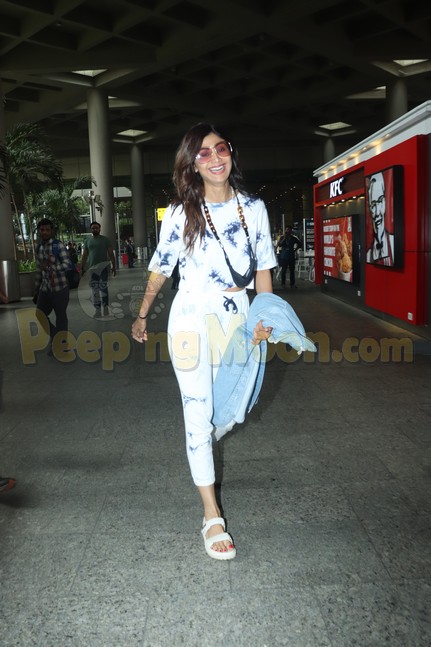 Ranveer Singh made a quirky appearance at the airport in a floral co-ord set as he was headed to the next destination to promote his upcoming film, Jayeshbhai Jordaar 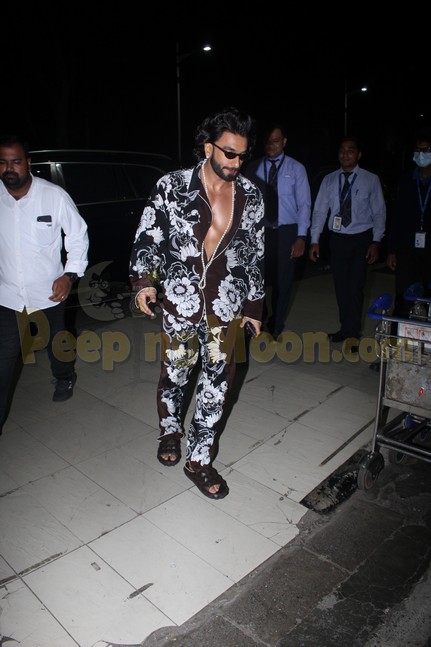 Rakul Preet Singh looked every bit chic in a casual tee and denim combo as she was all set to fly earlier this morning. 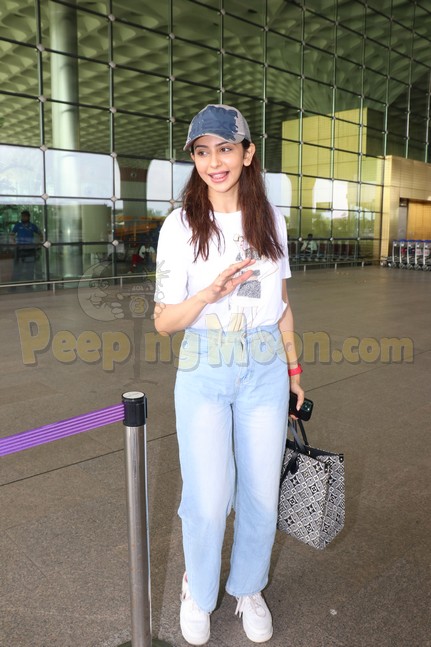 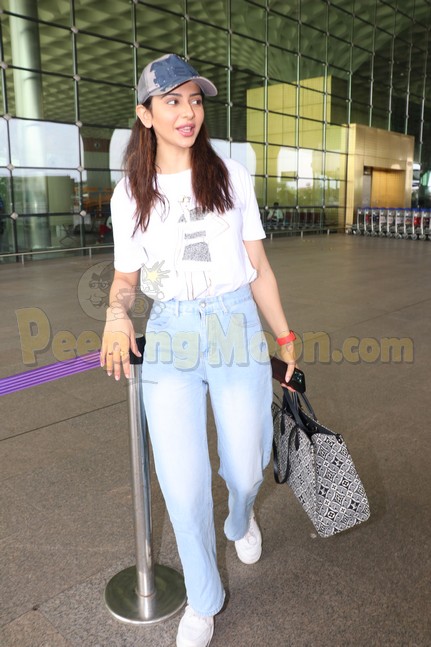 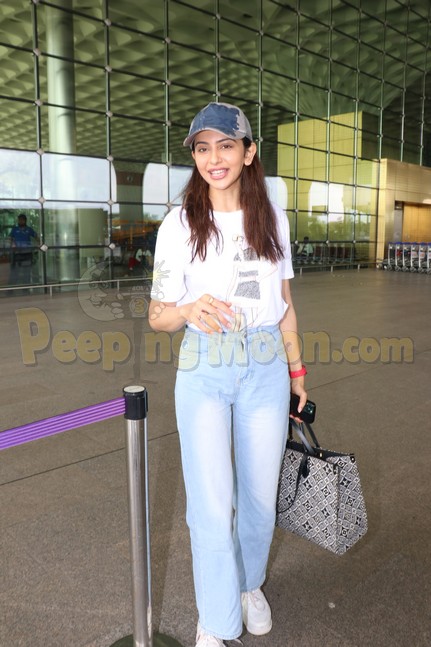