Almost four weeks after everyone at the Dolby Theater was in for a shock when Hollywood star Will Smith walked up to the stage and slapped comic artist Chris Rock over his humorous remark on Will's wife Jada Pinkett Smith, the actor made his first public appearance this morning at the Kalina airport in Mumbai.

The actor took a trip to India and was snapped at the private airport where he was seen greeting a teammate. Today, the Hollywood star was spotted at the Mumbai airport’s private terminal while leaving. The buzz is that the actor came to India to meet Sadhguru and stayed at a plush hotel in Juhu all this while. 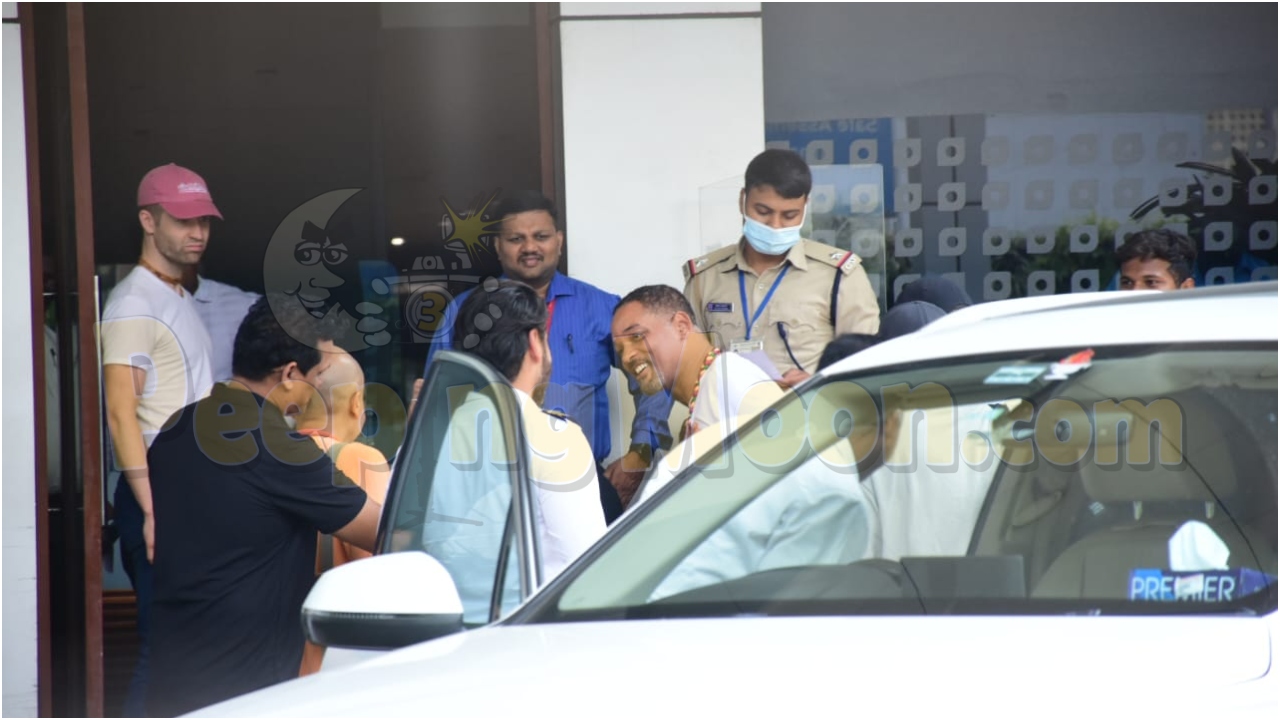 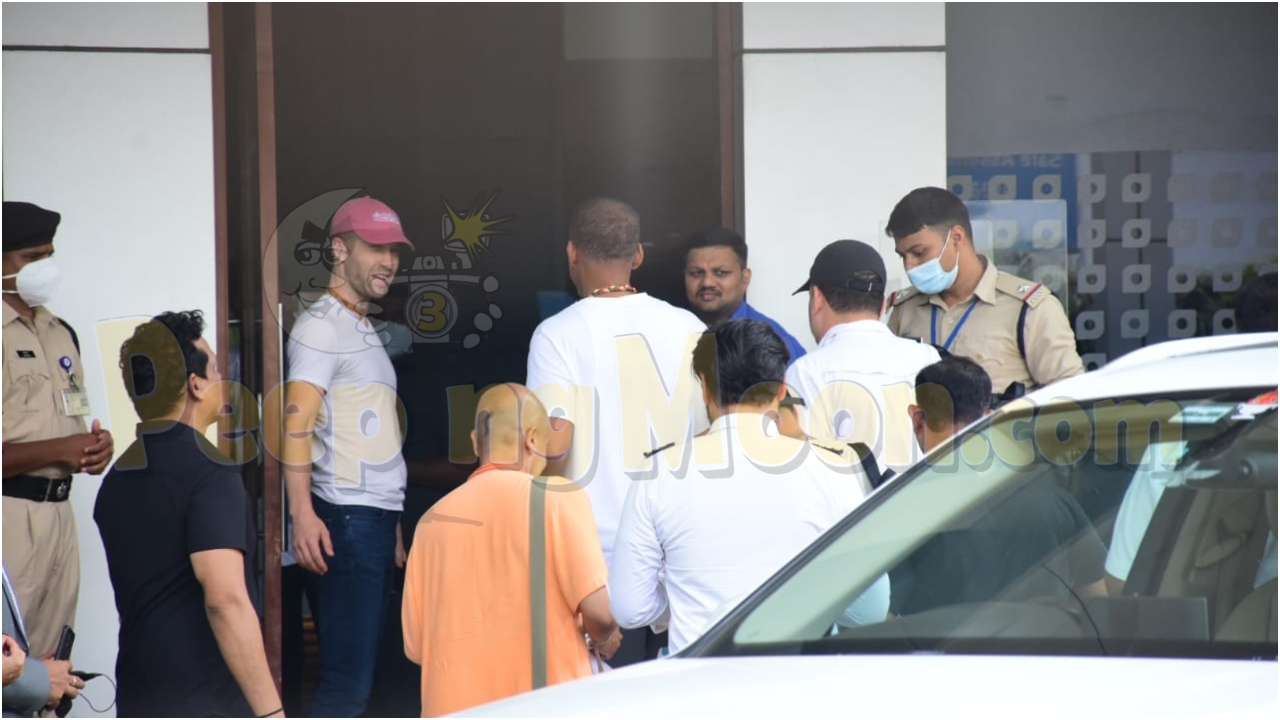 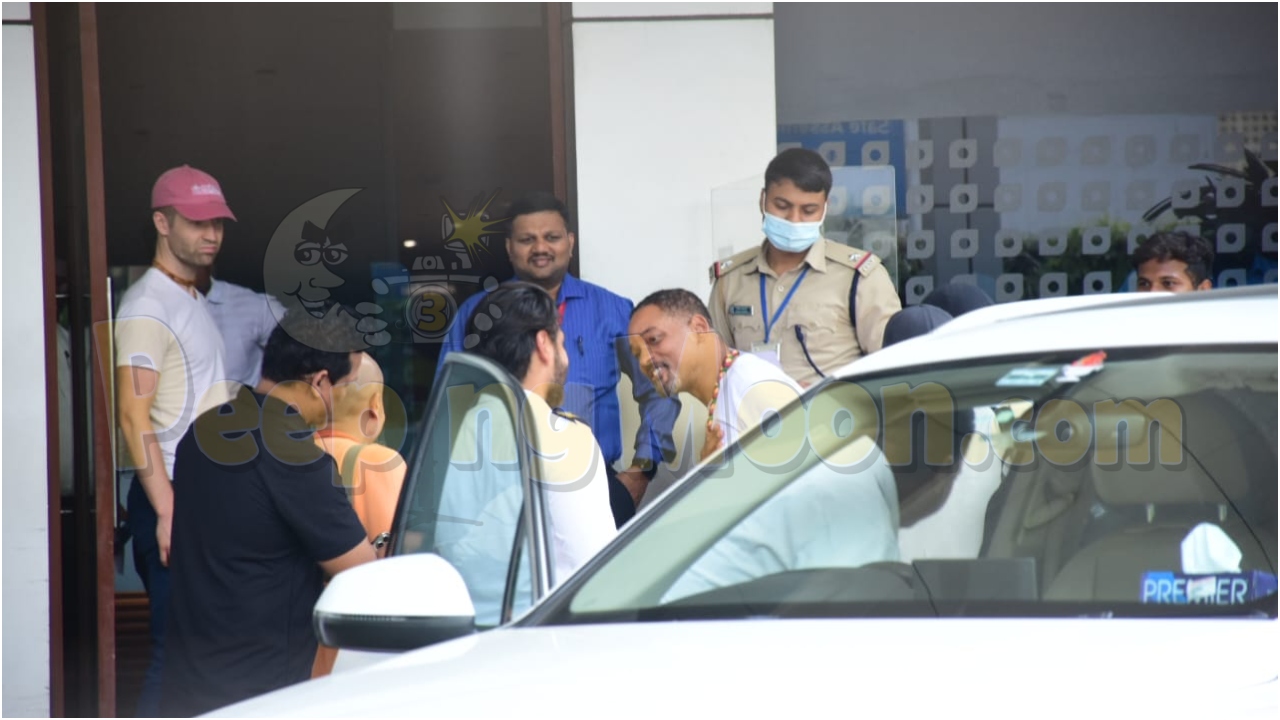 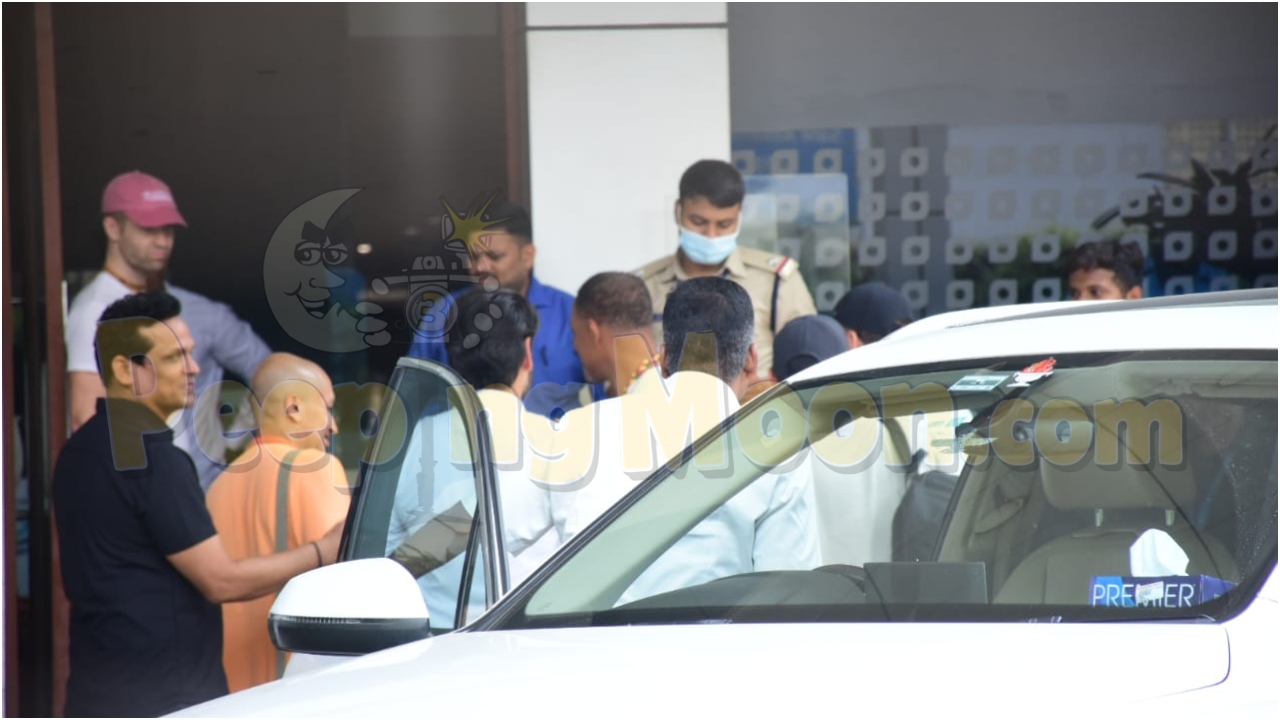 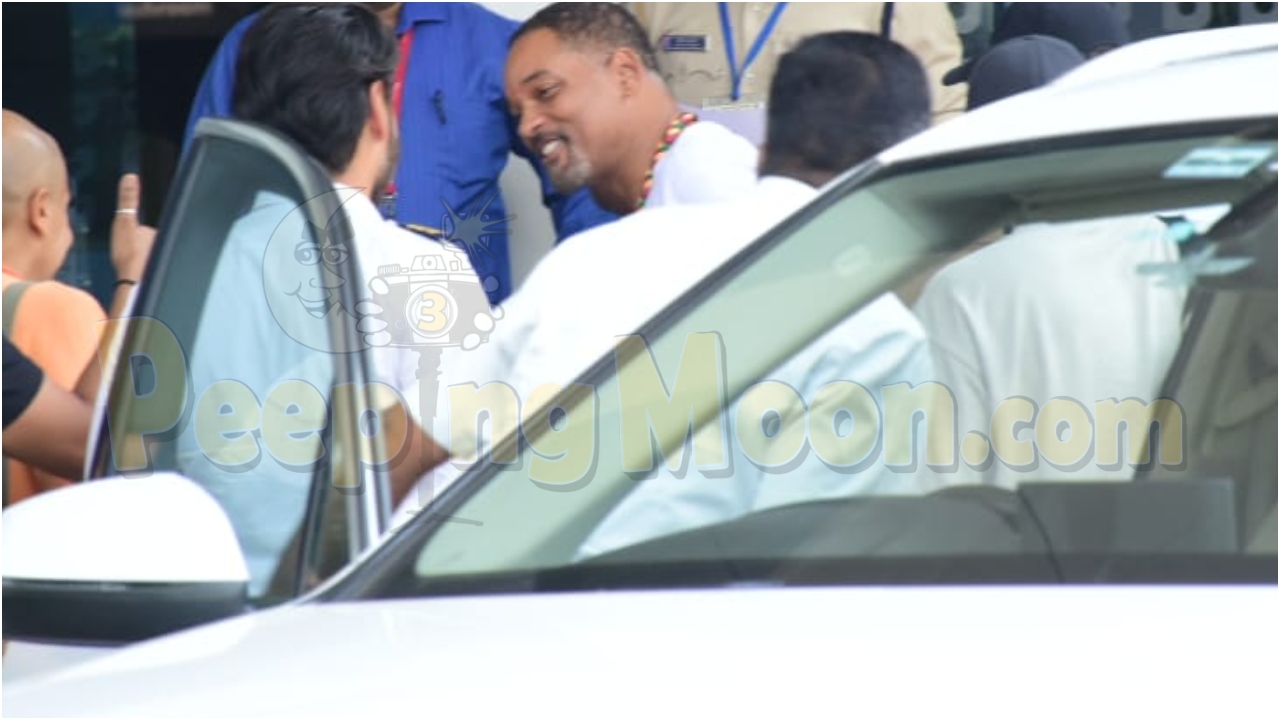 While there is no official confirmation on why Will Smith is in Mumbai, several reports suggest that he has come to visit Sadhguru and plans to spend some time with him. Will is close to Sadhguru and in the past, he has even hosted the prominent spiritual leader at his house.