The actress painted a royal picture in a saree as she posed for pictures. 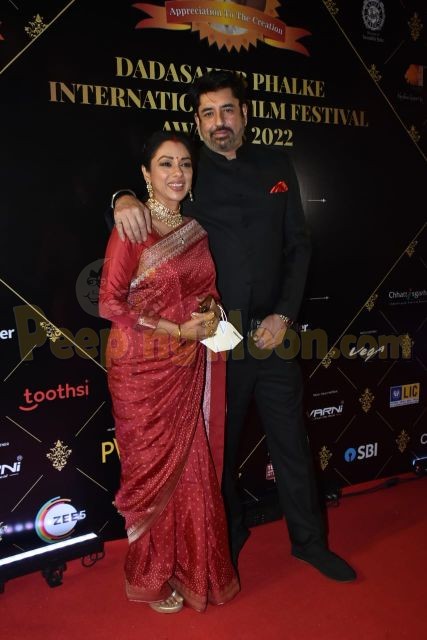 Rupali's husband joined her on the red carpet. 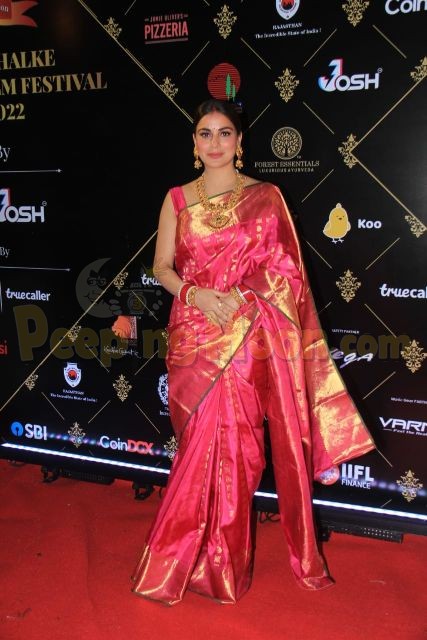 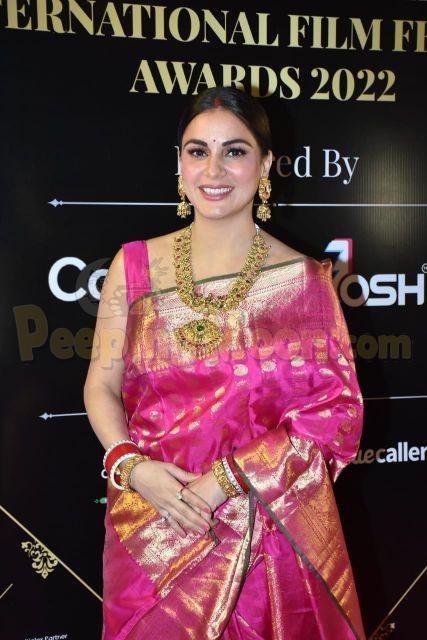 The newly married actress picked up a pink saree for the event. 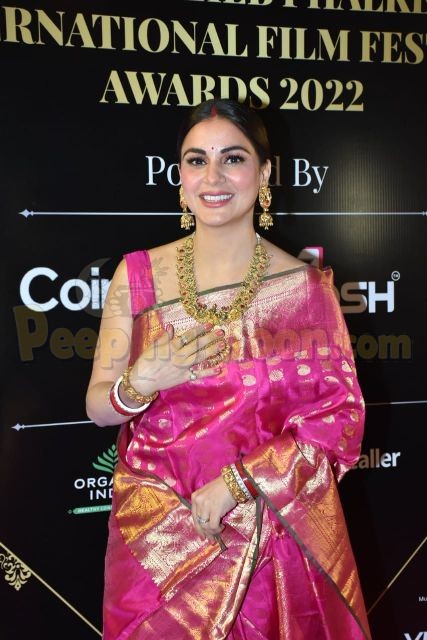 She teamed her outfit with gold jewellery and red bangles. 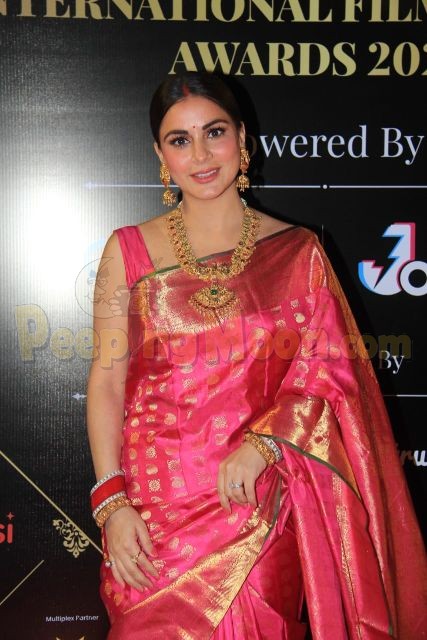 Shraddha posed on the red carpet for shutterbugs. 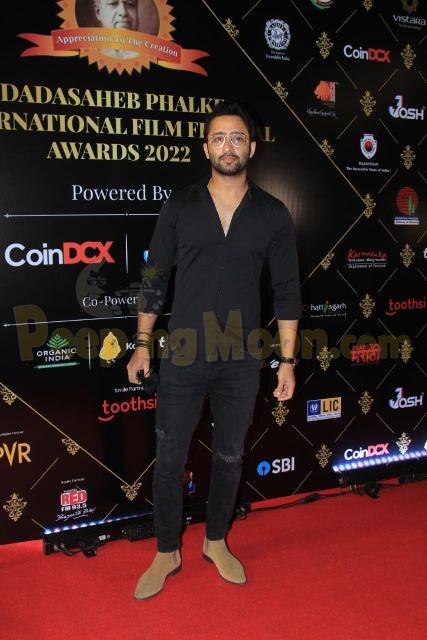 Shaheer Sheikh was also snapped at the awards ceremony. 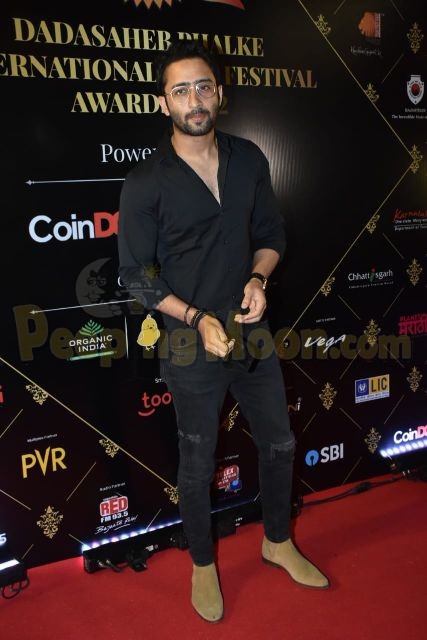 The actor kept it simple in a black outfit. 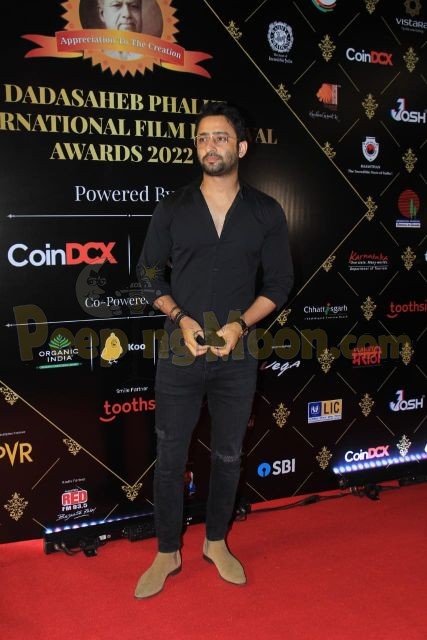 He is gearing up for his new show titled Woh To Hai Albelaa.