Veteran actor Dilip Kumar passed away at the age of 98, leaving behind a legacy of films that spanned six decades. The veteran actor's funeral will take place later in the day, it was announced via his official Twitter account. "Burial today at 5:00 PM. Juhu Qabrastan at Santacruz Mumbai," the tweet read.

Now, Dilip's wife Saira Banu has taken the actor's mortal remains home from the hospital after completing all the formalities. Photos of a visibly upset Saira Banu surfaced online this morning as she stood beside Dilip Ji's mortal remains. 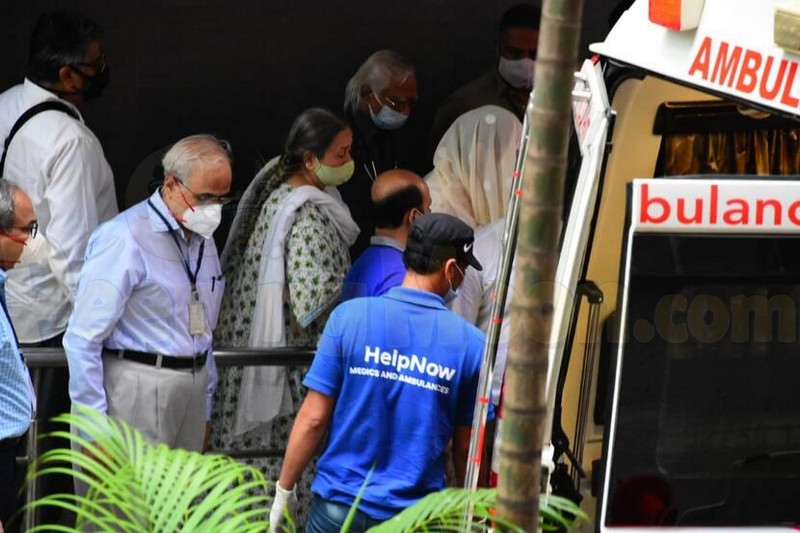 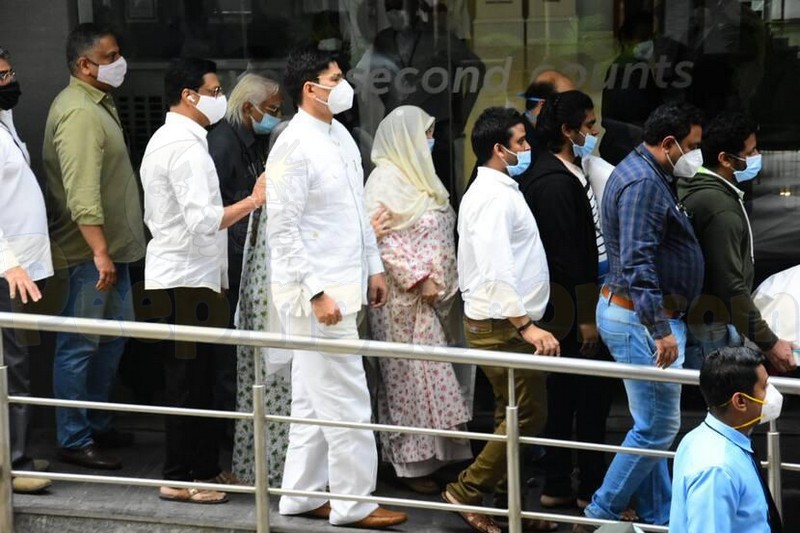 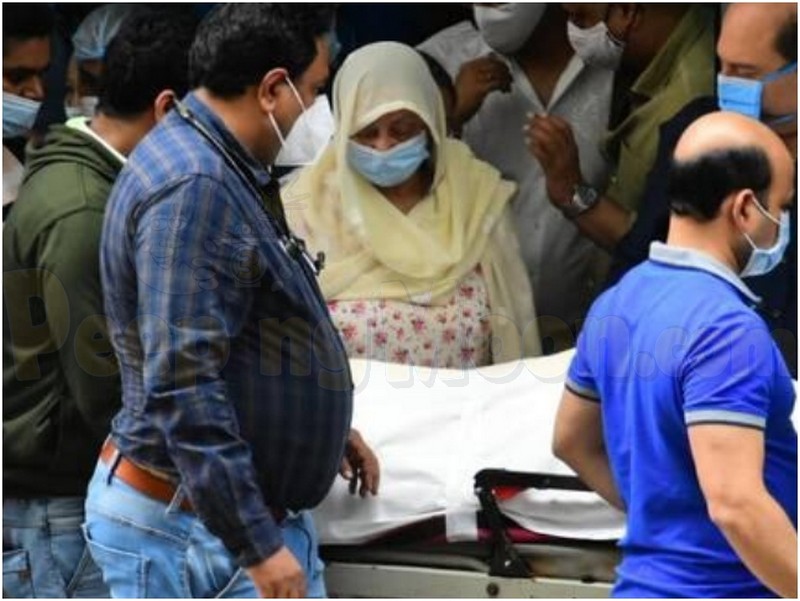 Recommended Read: PeepingMoon Exclusive: Dilip Kumar to be laid to rest with state honours at Santacruz Qabristan, COVID-19 protocols to be followed 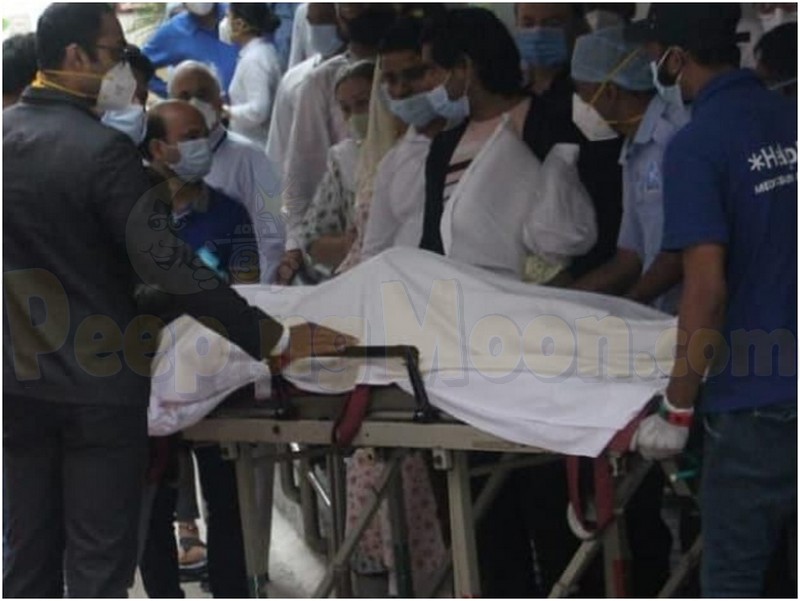 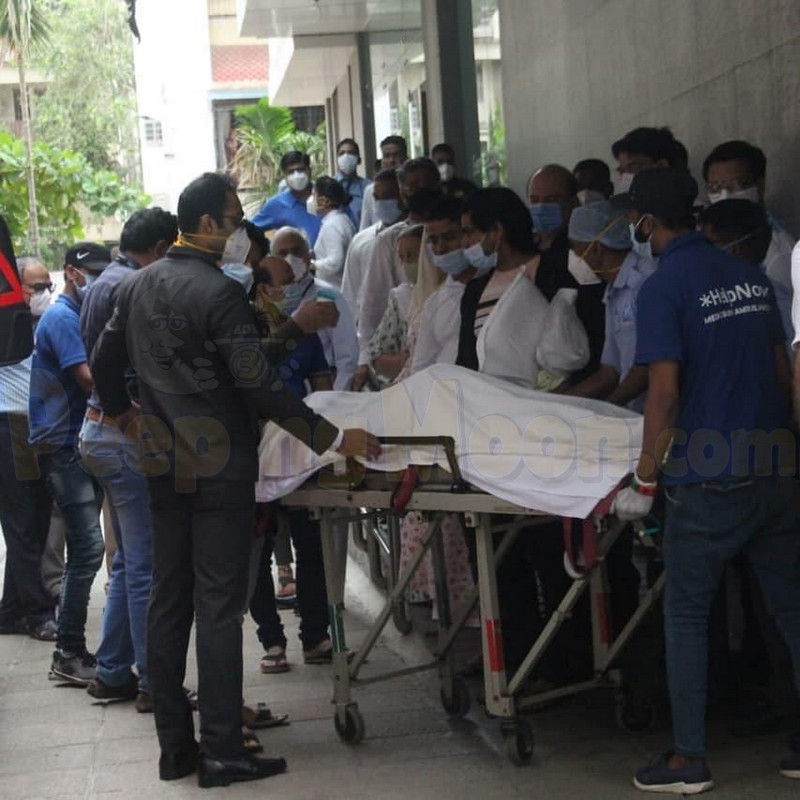 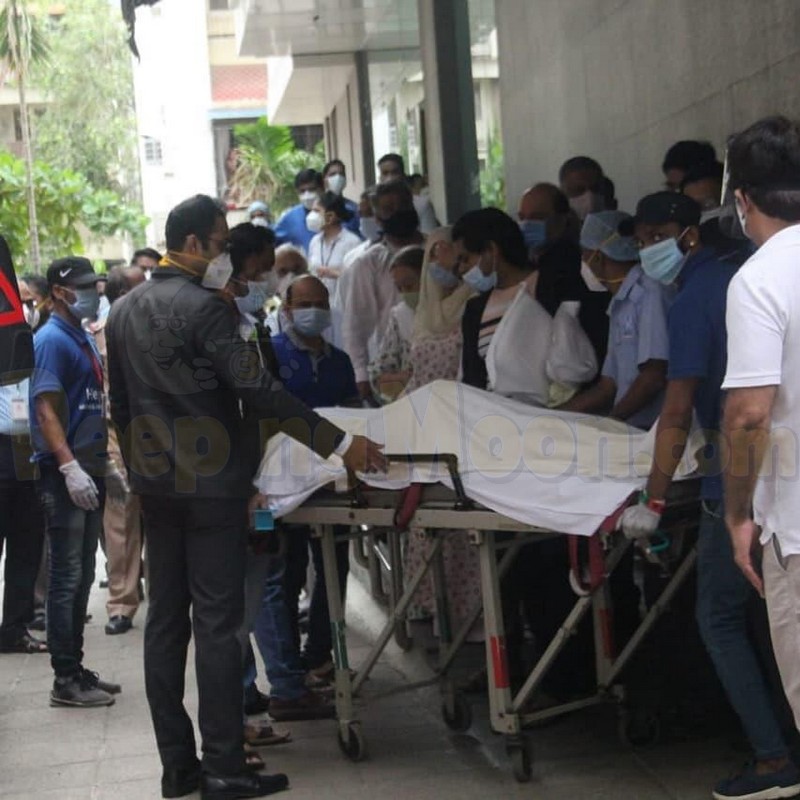 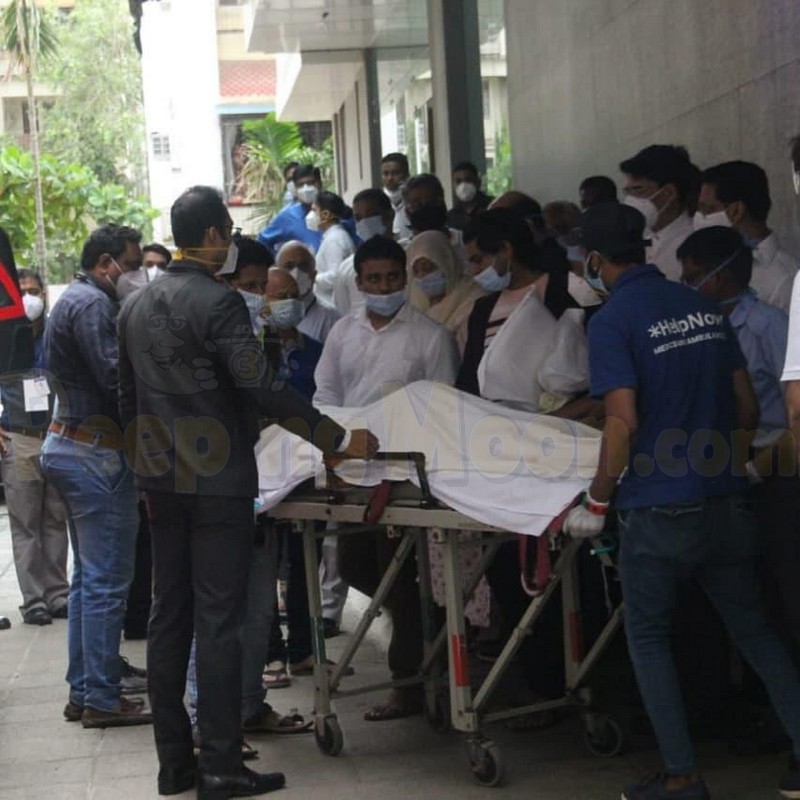 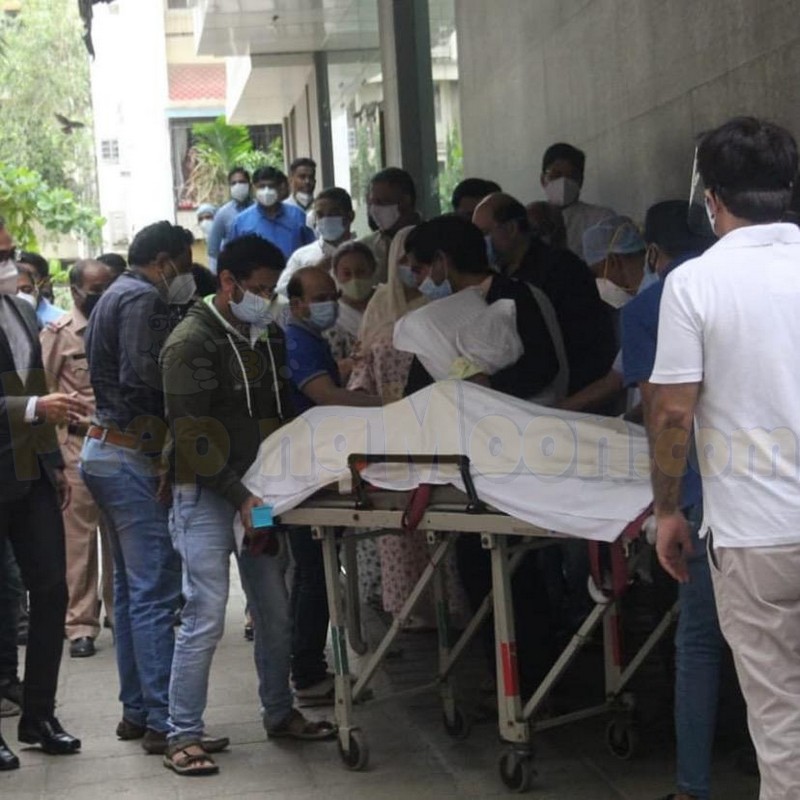 Dilip Kumar had been admitted to the hospital after experiencing breathlessness on June 30. On June 6, Dilip Kumar was hospitalized after a similar complaint. The actor was then diagnosed with bilateral pleural effusion -- a build-up of excess fluid between the layers of the pleura outside the lungs and underwent a successful pleural aspiration procedure. He was discharged after five days.