Shashank Khaitan, on Thursday, celebrated his 38th birthday with a star-studded party. The filmmaker who made his directorial debut with Varun Dhawan's and Alia Bhatt's Humpty Sharma KI Dulhania and has been associated as a director with films likes Badrinath Ki Dulhania, Dhadak and the upcoming project Mr. Lele, hosted a bash at his residence for his industry friends.

Karan shared an inside video from the fun birthday bash. 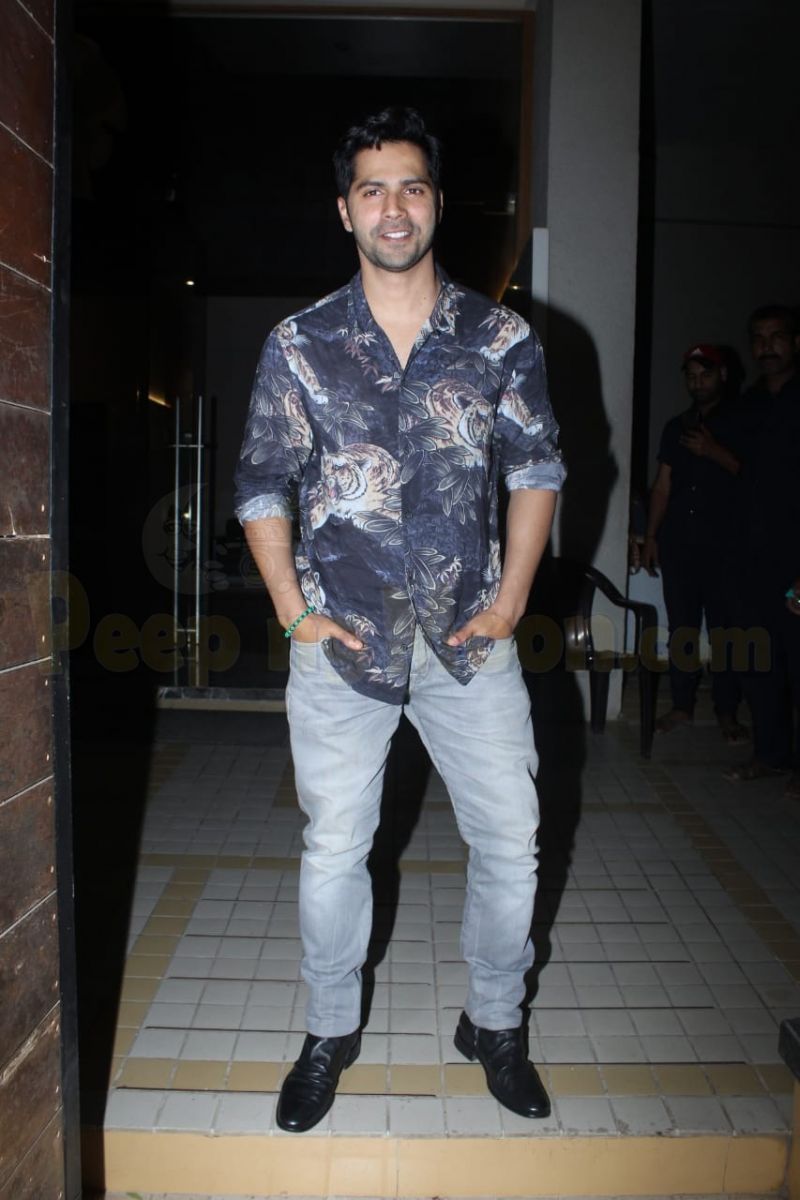 The actor who is a great friend of Shashank marked his presence with a cheerful smile. 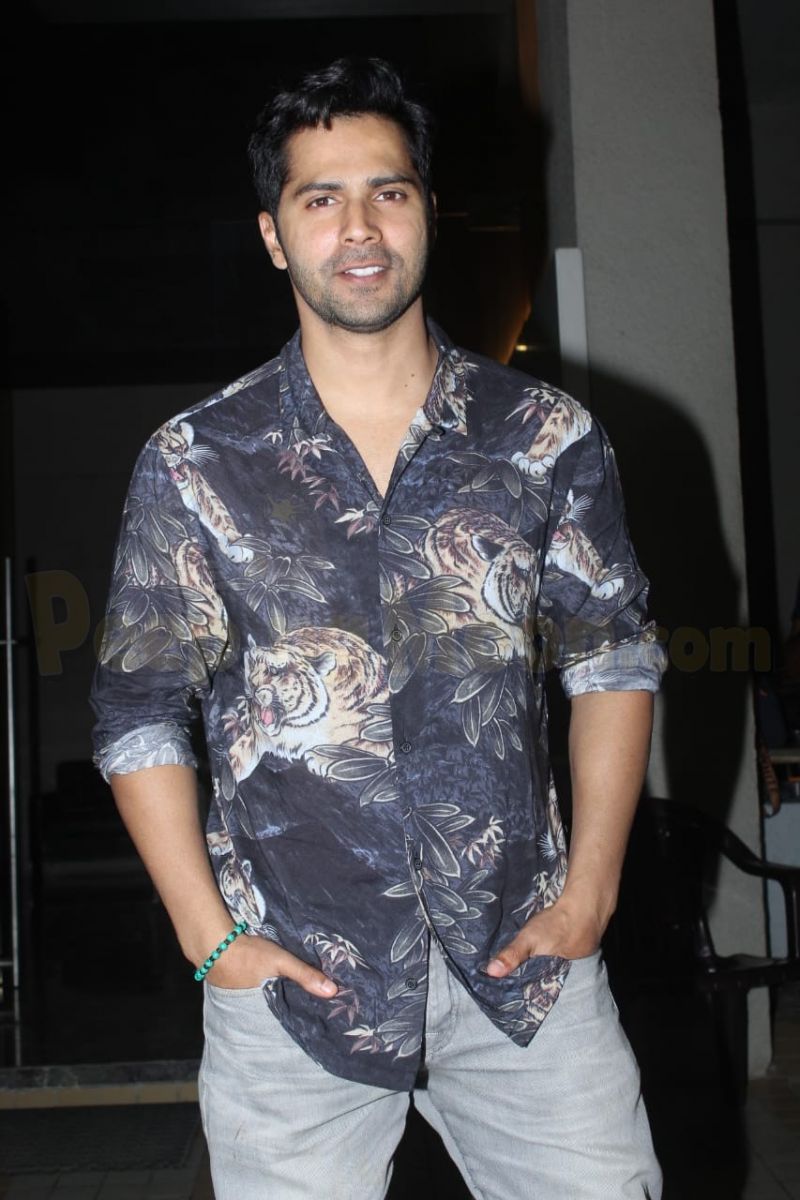 Dressed in a printed shirt and pants, Varun, who will star in Mr. Lele, looked dapper. 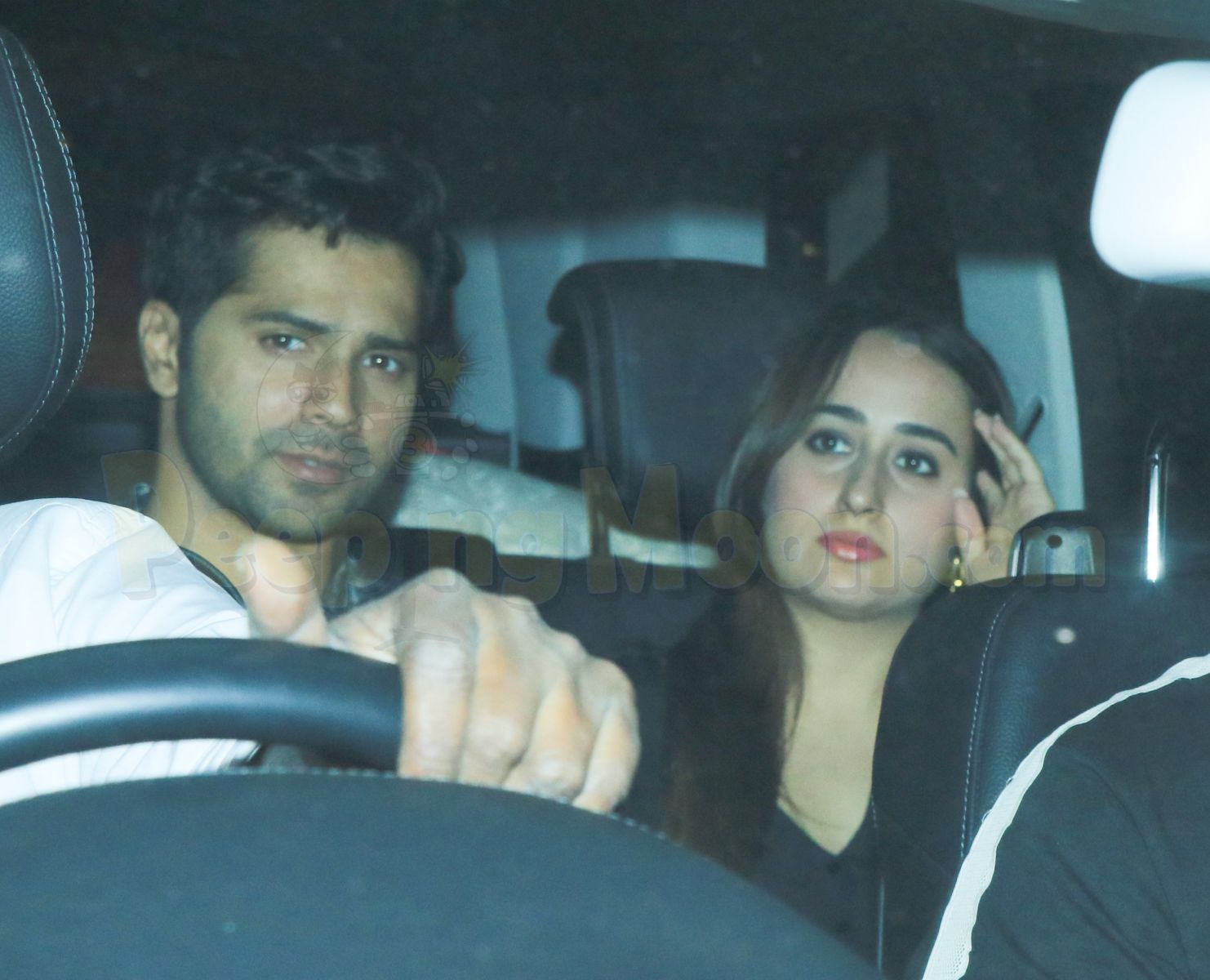 He was accompanied by his girlfriend Natasha Dalal.

Janhvi Kapoor was also at the party. 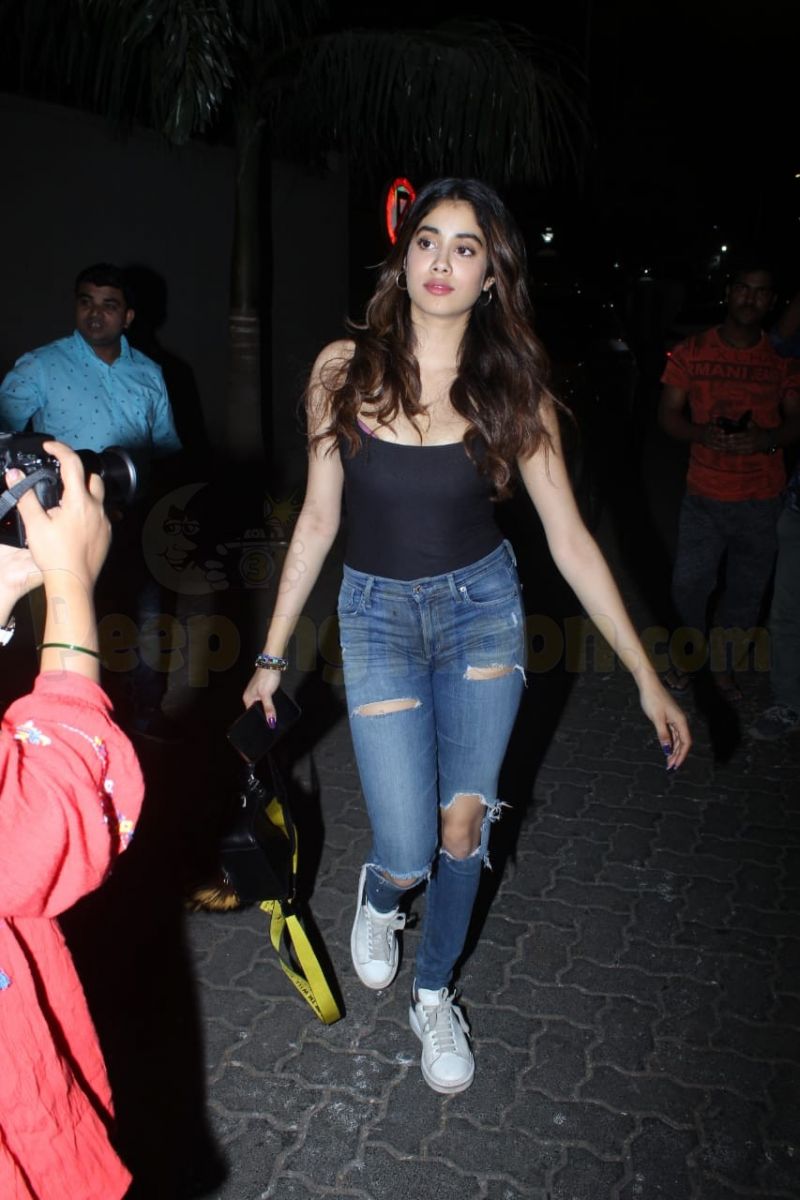 The actress, for the unversed, made her debut with Dhadak which was directed by Shashank. She is said to star with Varun in Mr. Lele. 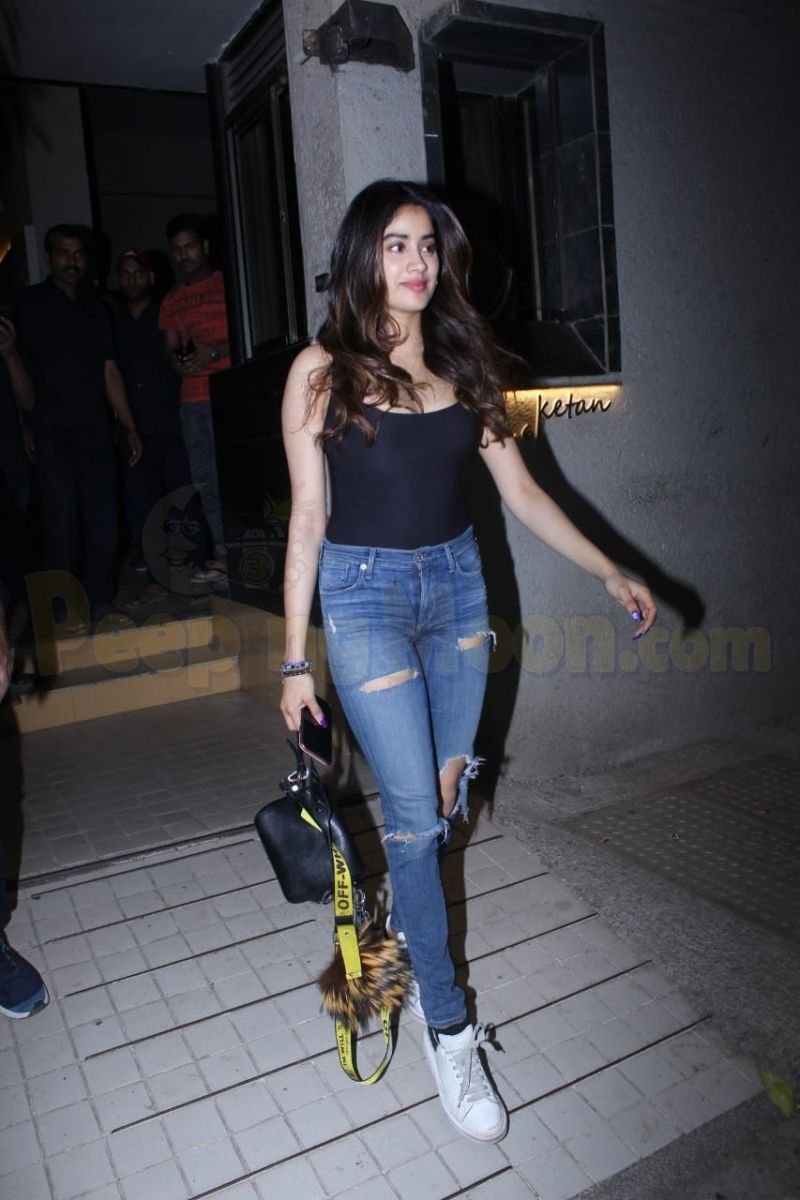 Janhvi, for the party, wore ripped jeans and a black tee. With her hair done into soft waves and a radiant glam, Janhvi was good to go. 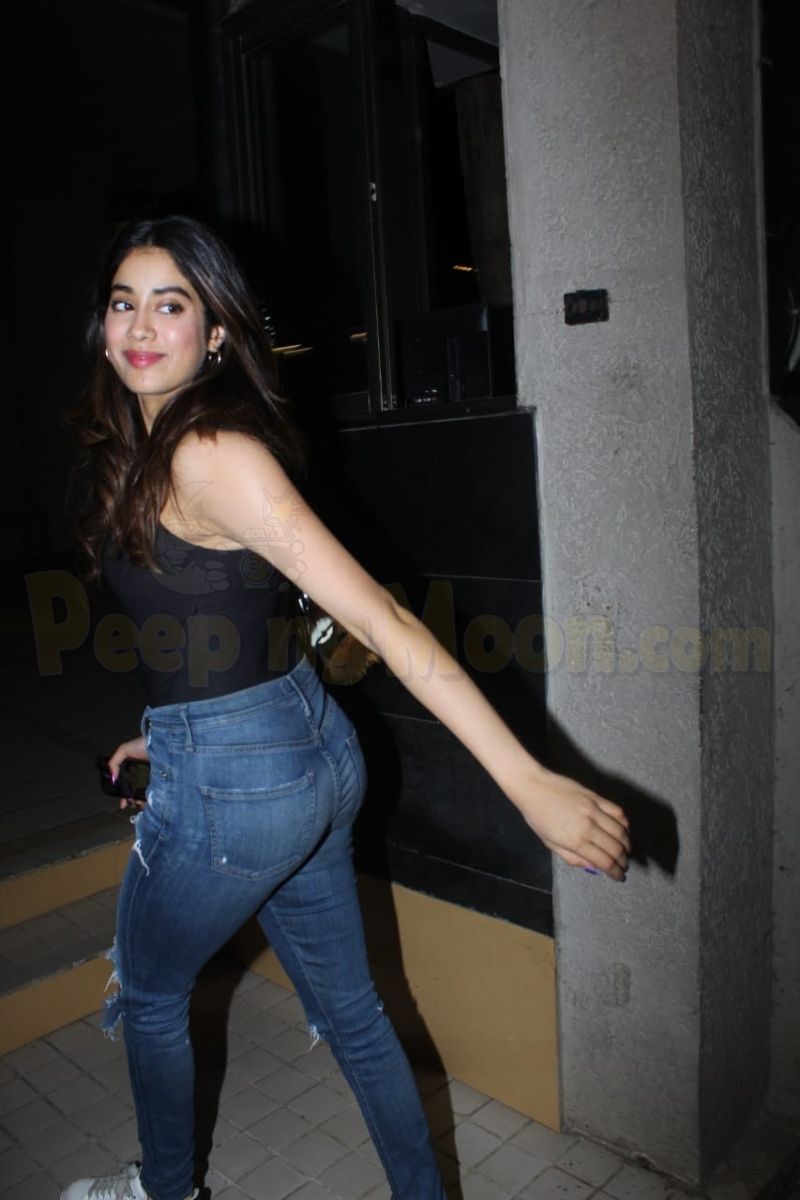 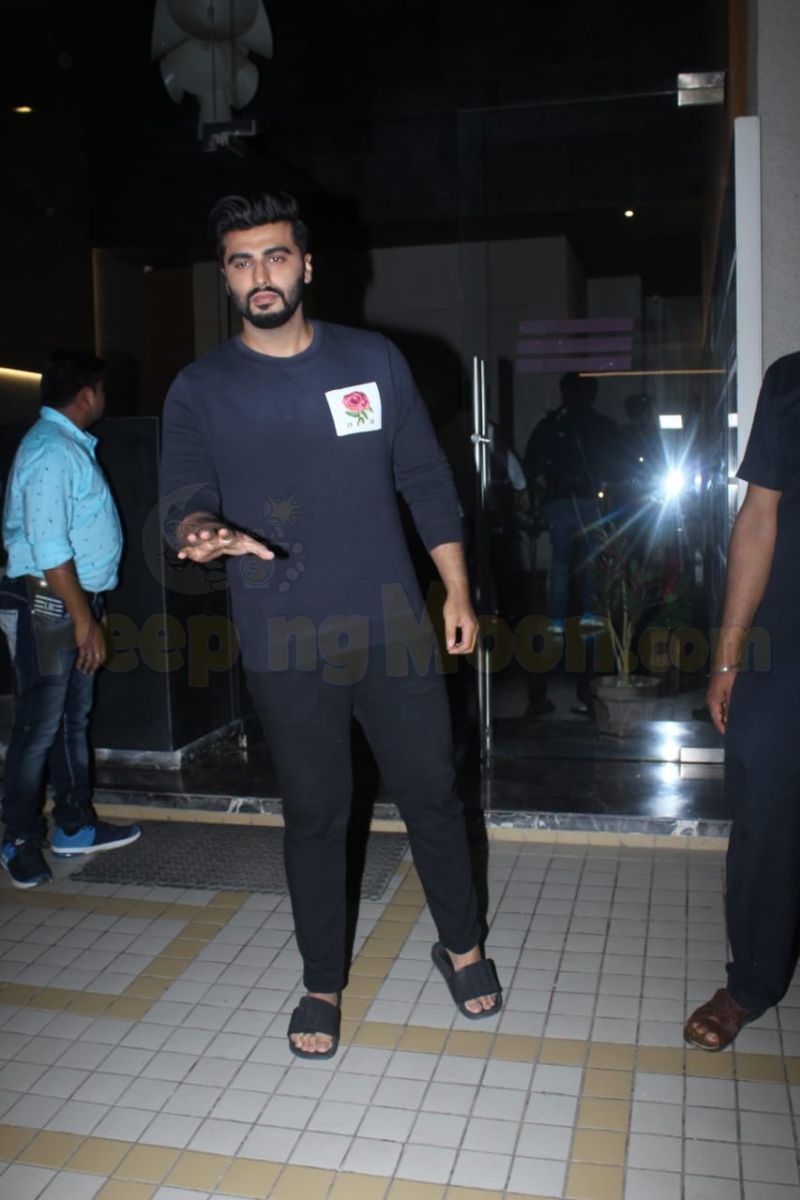 The handsome actor went for a casual tee and pants for the party. 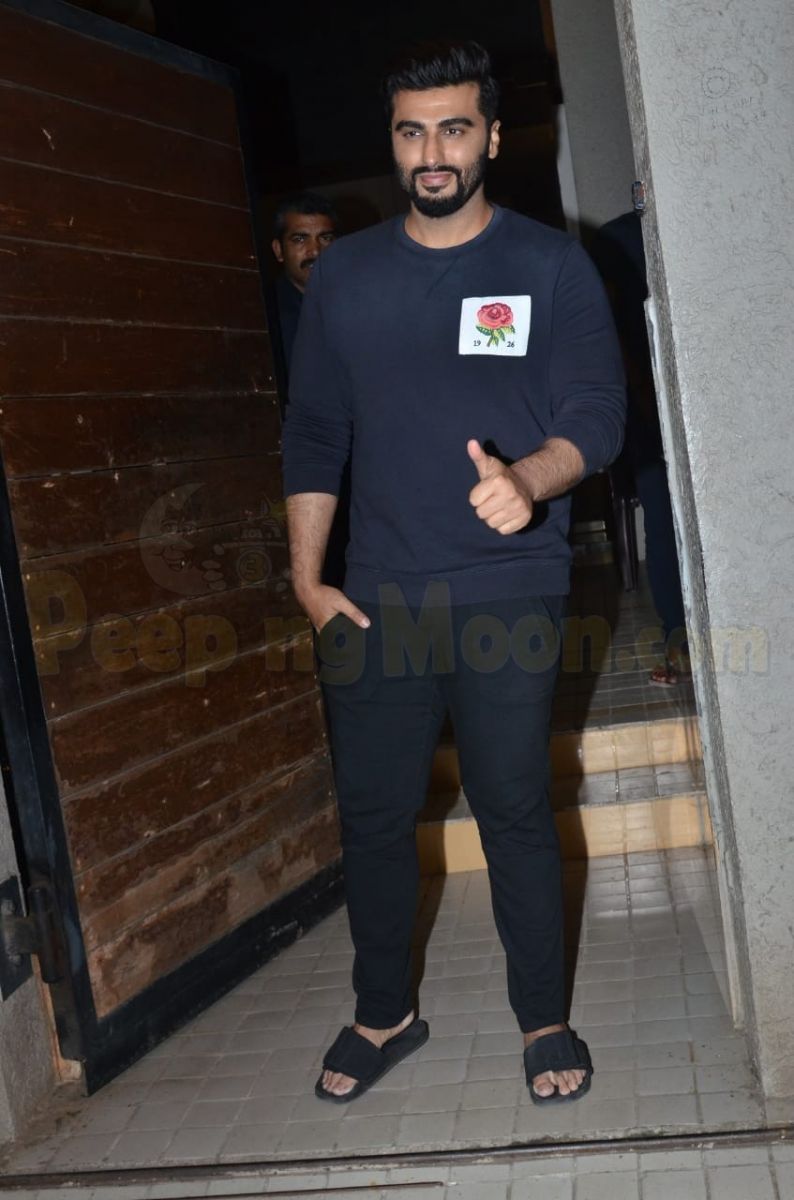 Posing for the cameras, Arjun flashed his happy smile. 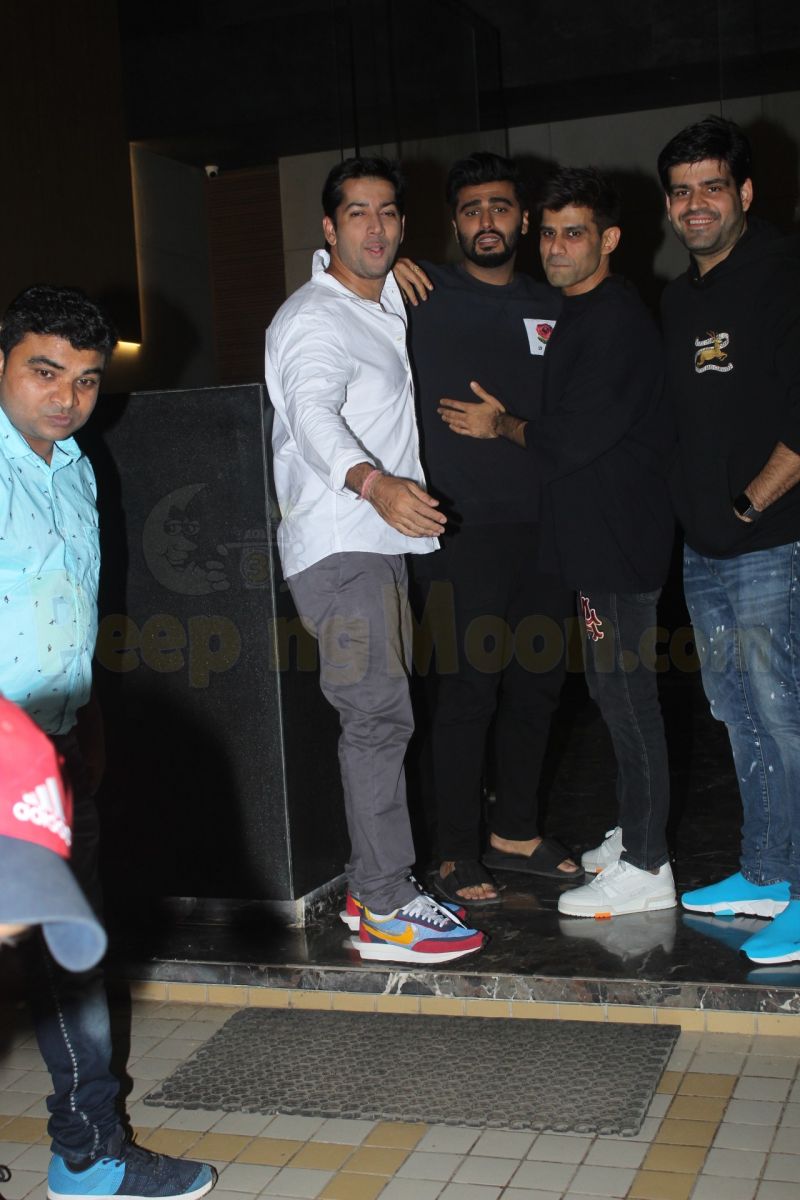 Arjun was seen posing with Varun's brother Rohit Dhawan. Rohit is a filmmaker. 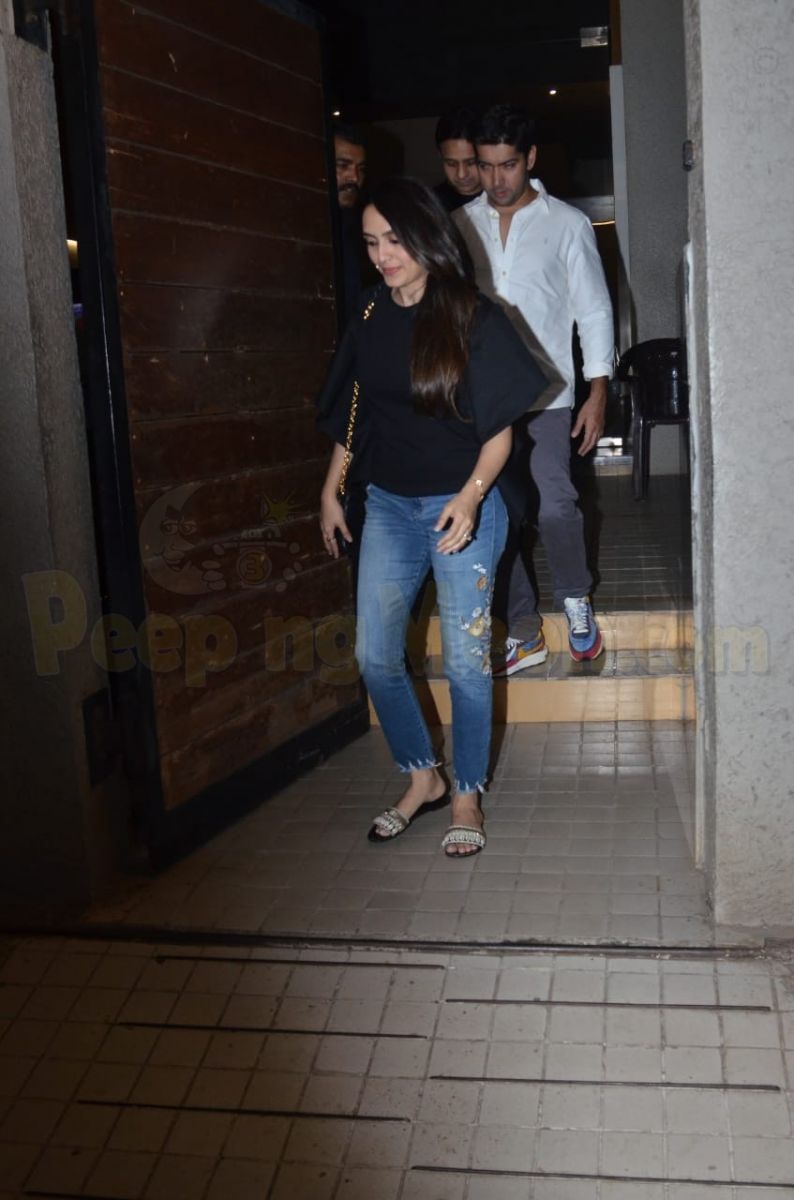 Rohit was accompanied by his wife Jaanvi Dhawan. 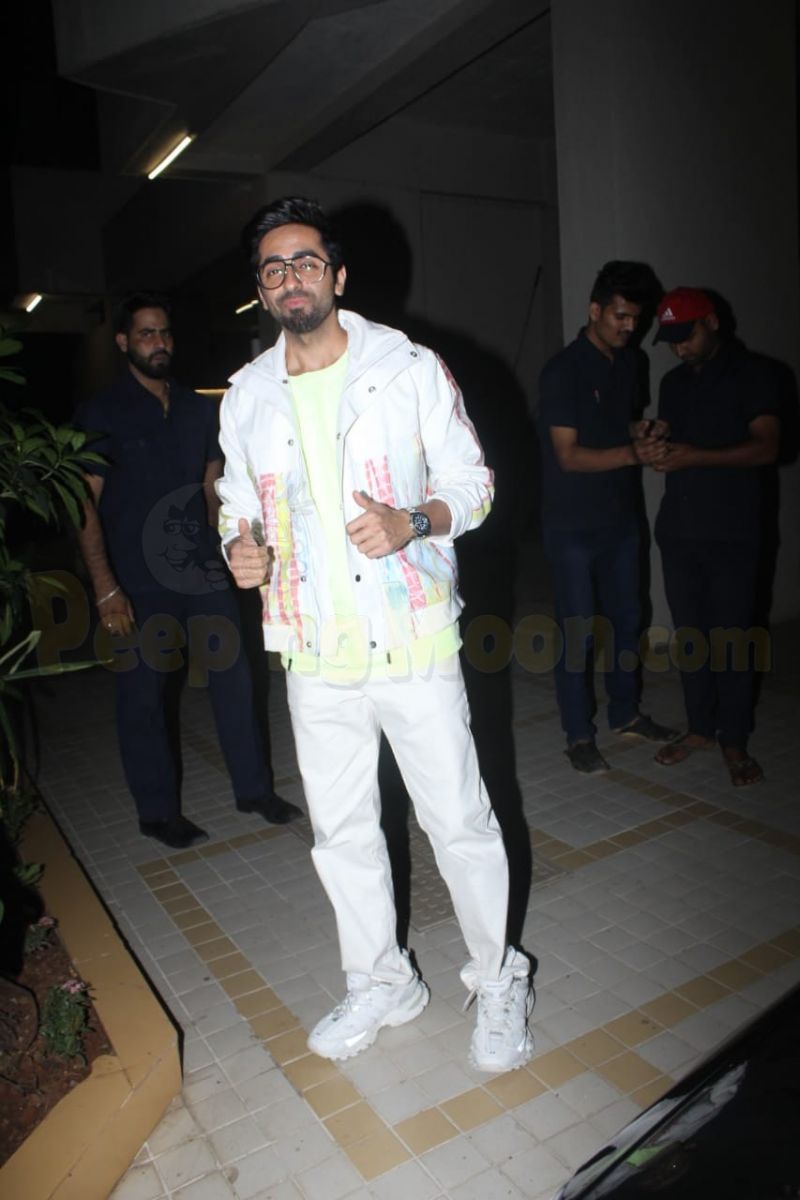 The actor who is currently riding high on the success of Shubh Mangal Zyada Saavdhan, was dressed in white. 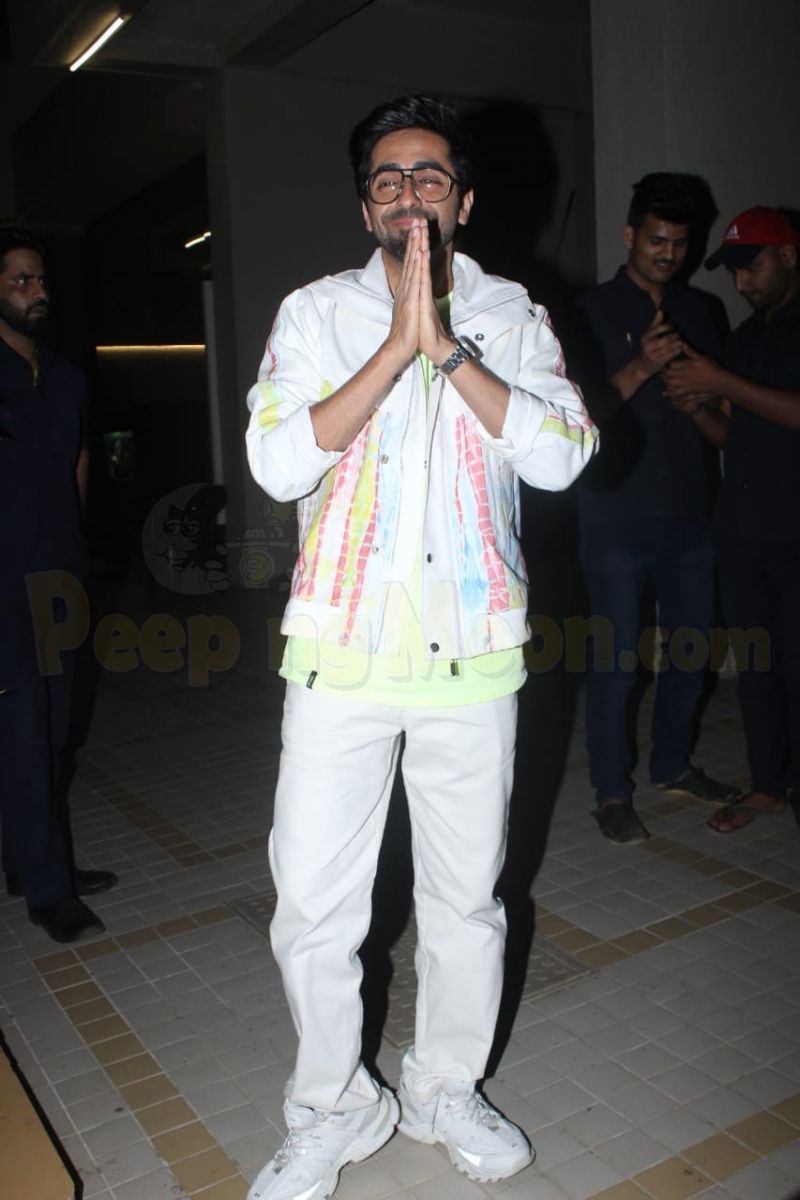 He was joined by his brother Aparshakti Khurana and wife Tahira Kashyap. 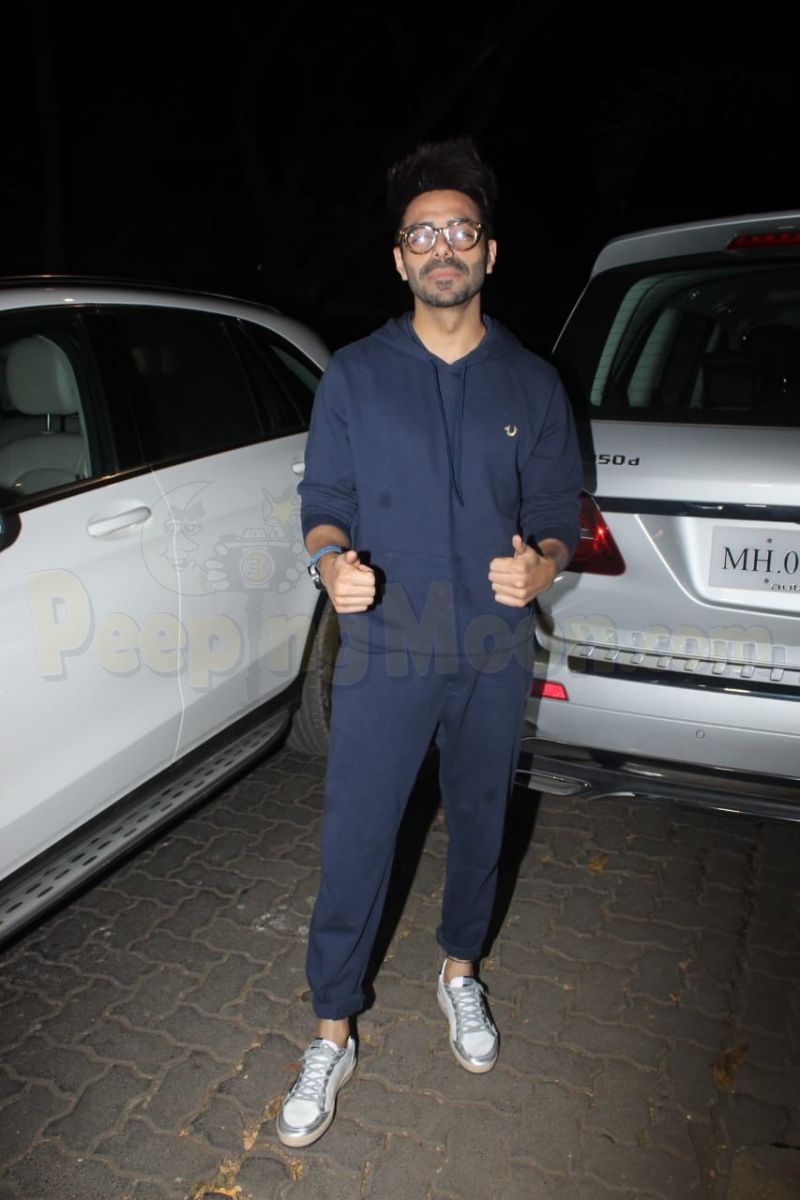 The actor who was recently seen in Street Dancer 3D with Varun and Shraddha Kapoor, opted for a tee and pants for the bash. 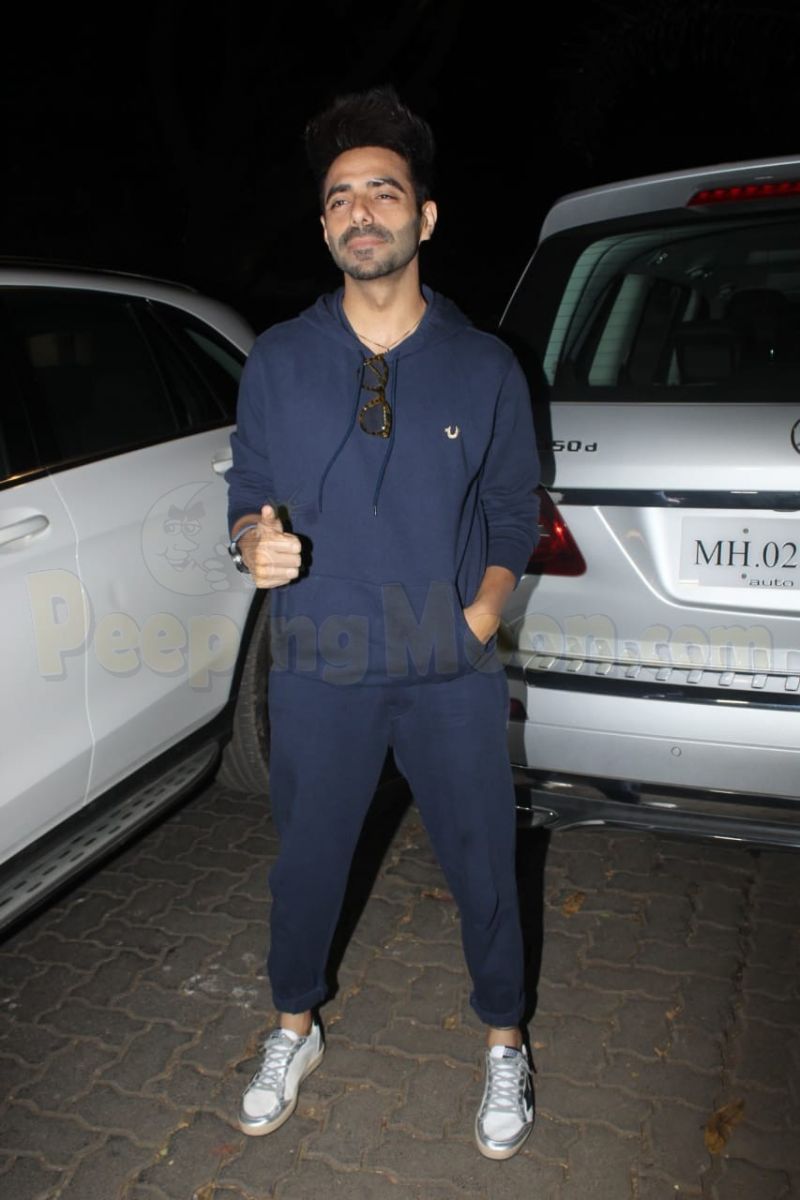 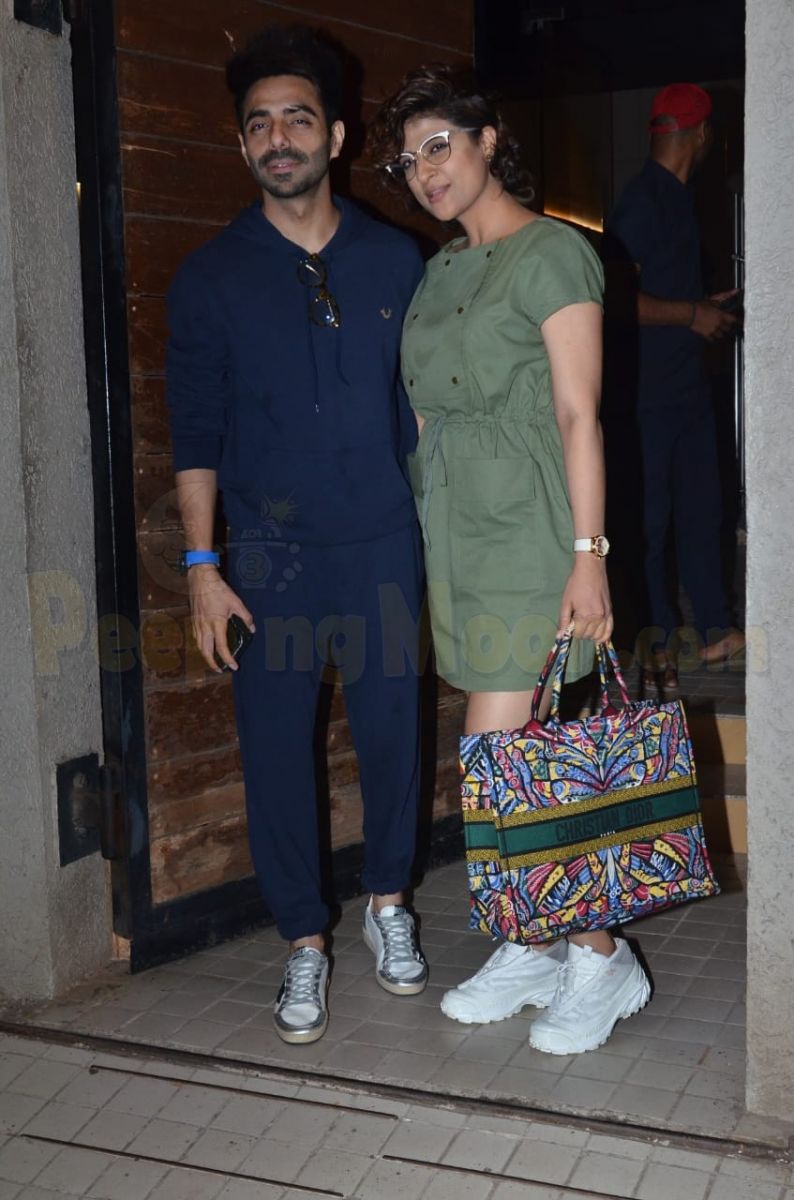 Tahira posed for the cameras with her brother-in-law Aparshakti. 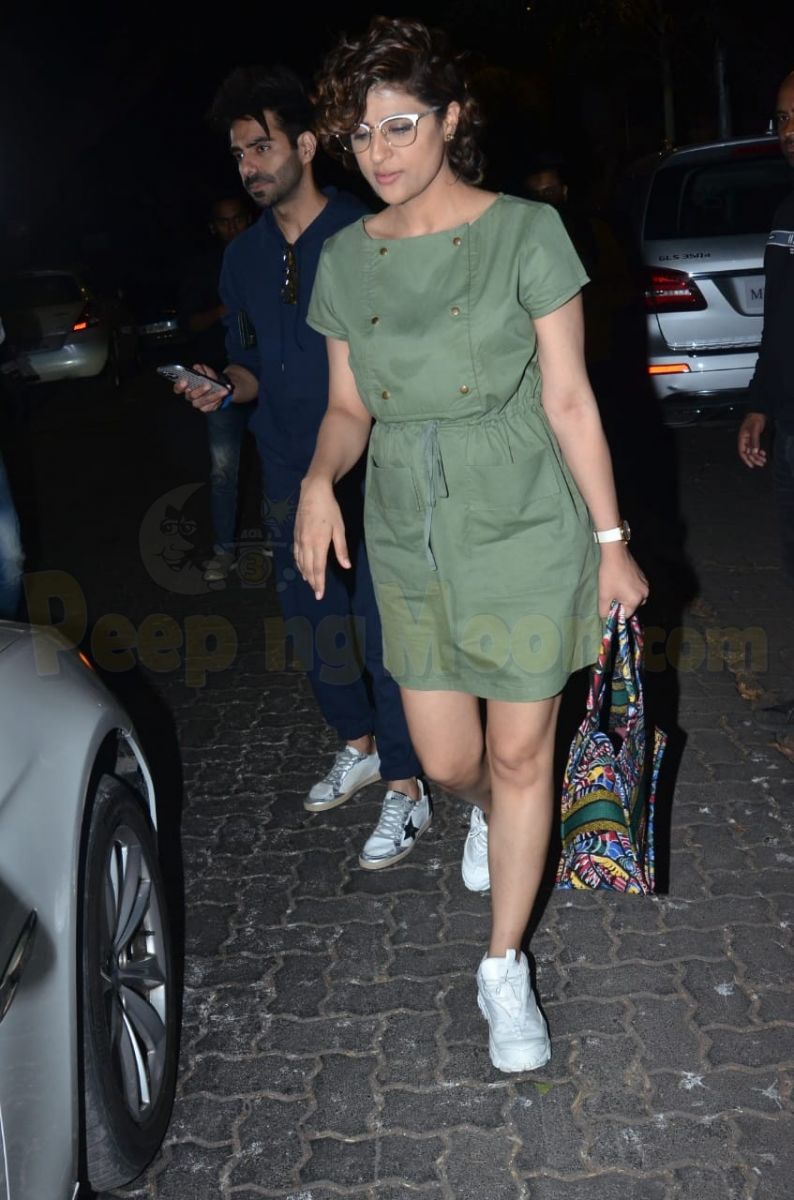 She opted for an olive coloured dress and teamed it with white sneakers. The filmmaker, keeping up with his quirky fashion, opted for a bright yellow jacket and teamed it with black pants and tee. 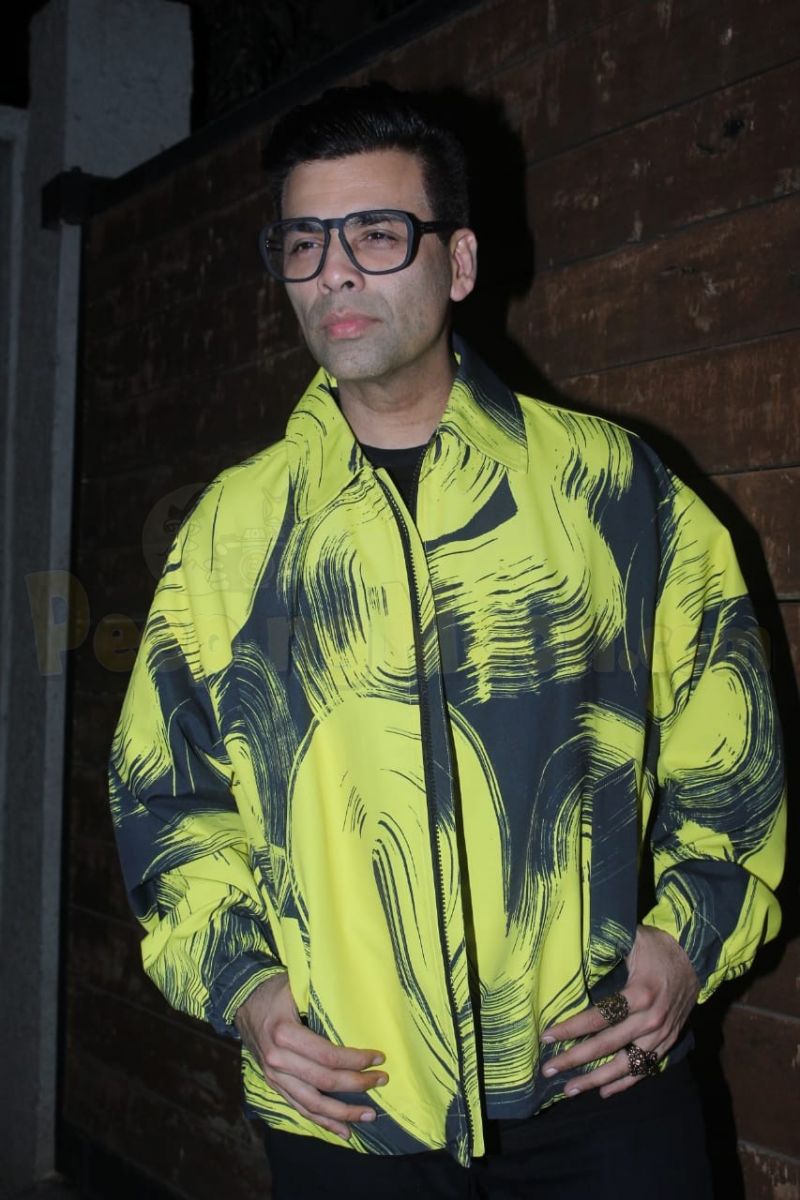 With a pout, Karan posed for the cameras.

Apoorva Mehta of Dharma Productions attended the party with his wife. 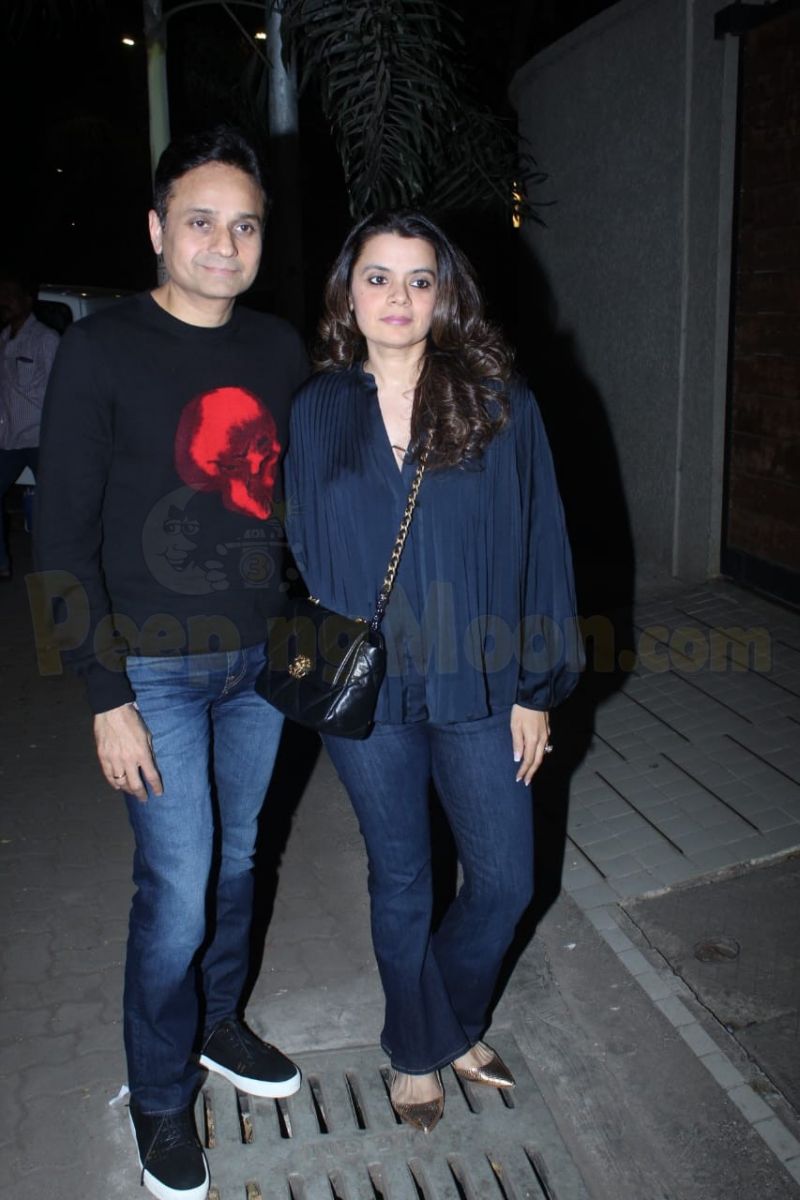 He was seen dressed in casuals. 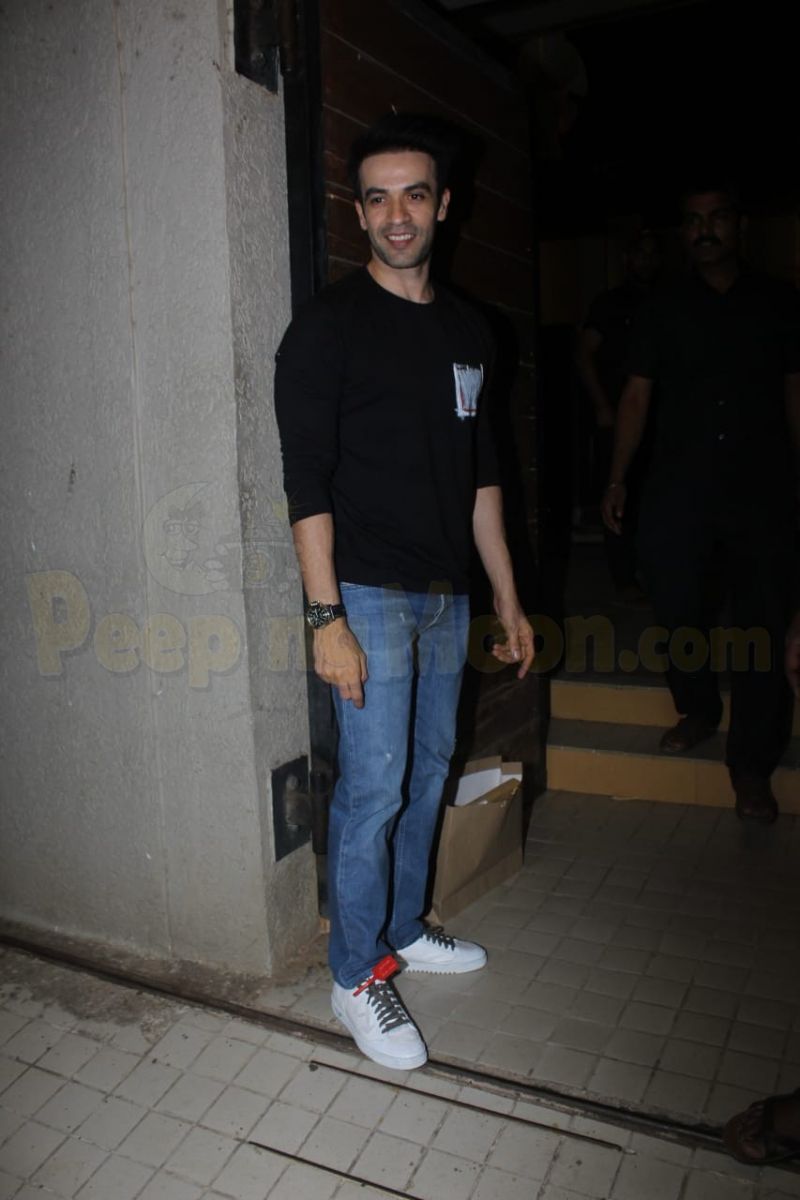 The filmmaker kept it cool and casual at the bash. 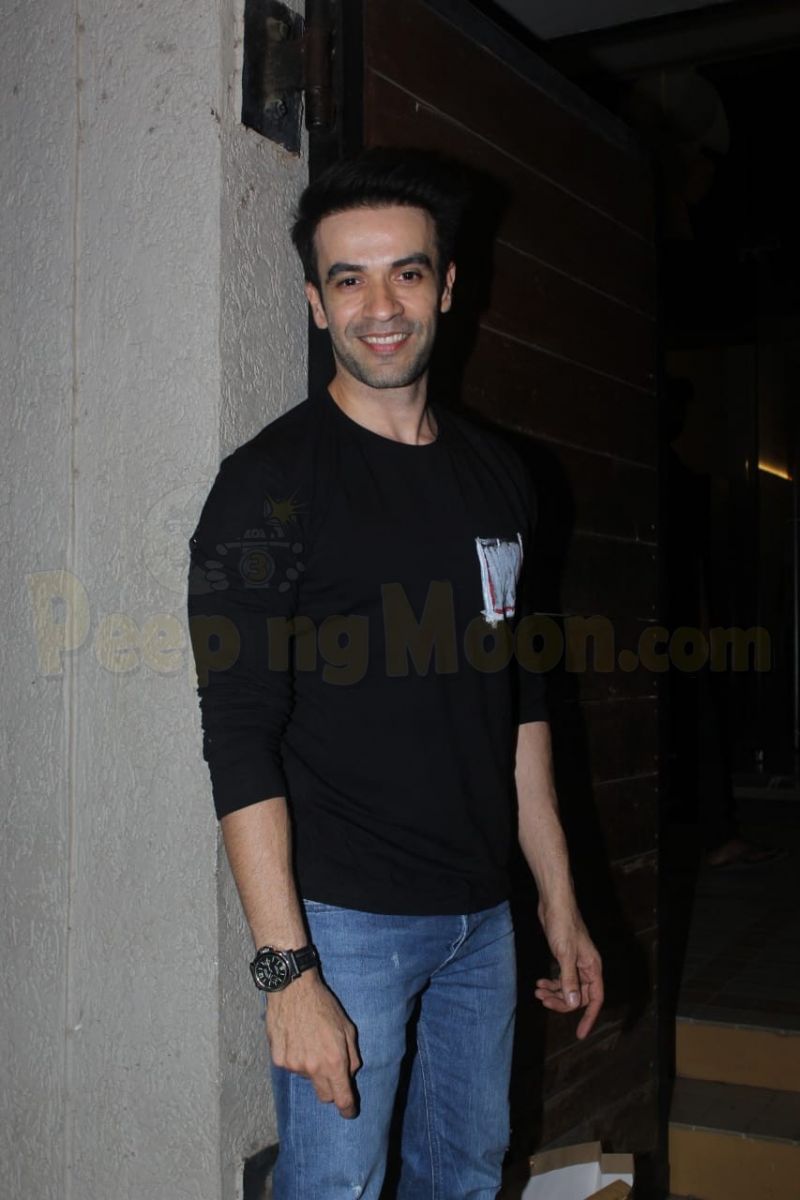 He posed for the cameras with a happy smile