Advertisement
HomePHOTOSPAPARAZZIKiara Advani makes for a pretty picture as she is clicked outside a dubbing studio, Aditya Roy Kapur is all smiles after ‘Malang’ success, Ananya Panday in talks with Maddock Films

Our Bollywood celebs were clicked by the paparazzi as they kept their personal and professional appointments in the city today.

Kiara Advani was snapped at a dubbing studio in Juhu. 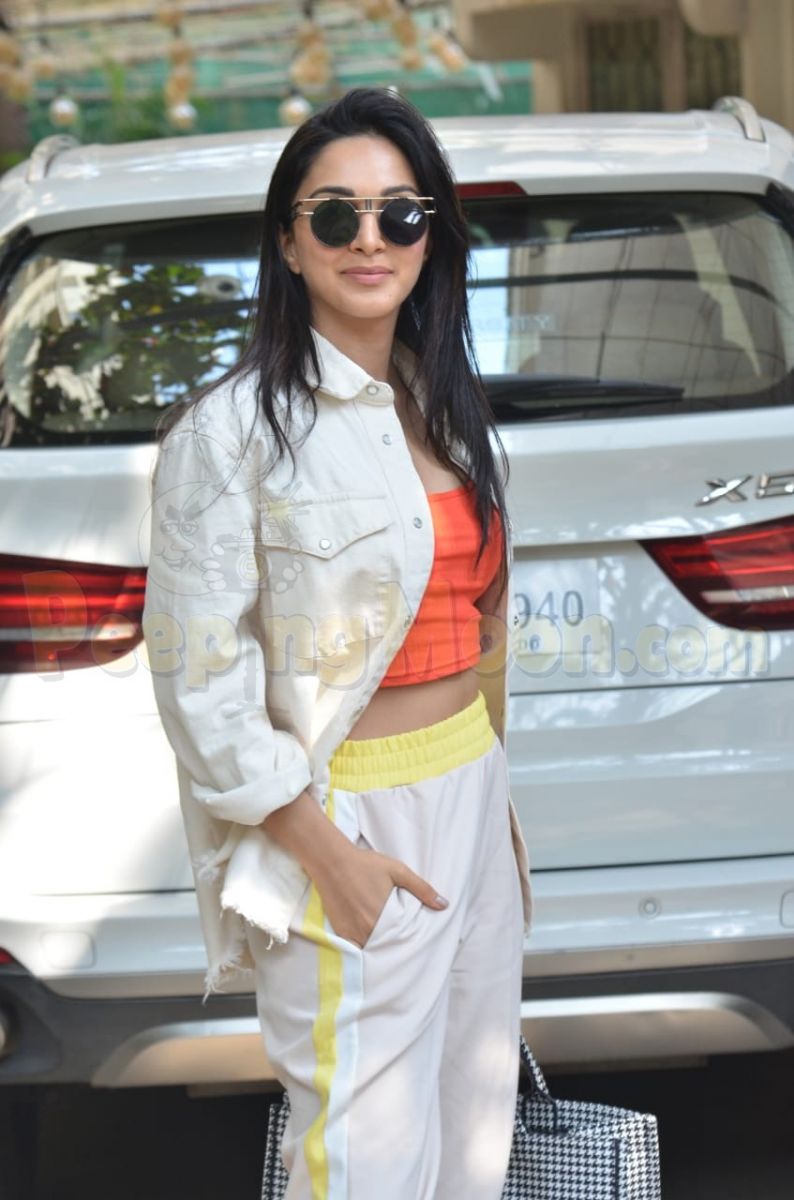 She looked pretty in casual attire. 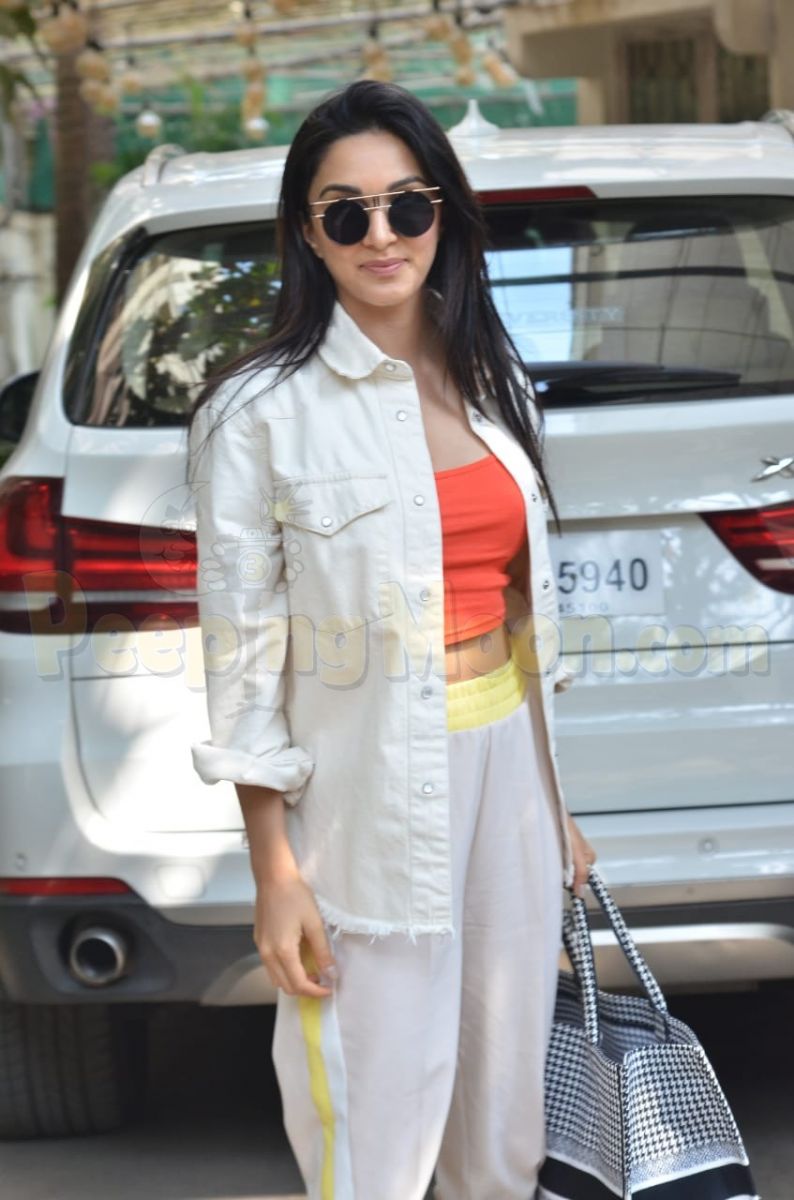 She kept her hair open and completed her look by wearing shades. Hrithik Roshan was also clicked in the city today. He was spotted by the shutterbugs at a shoot. 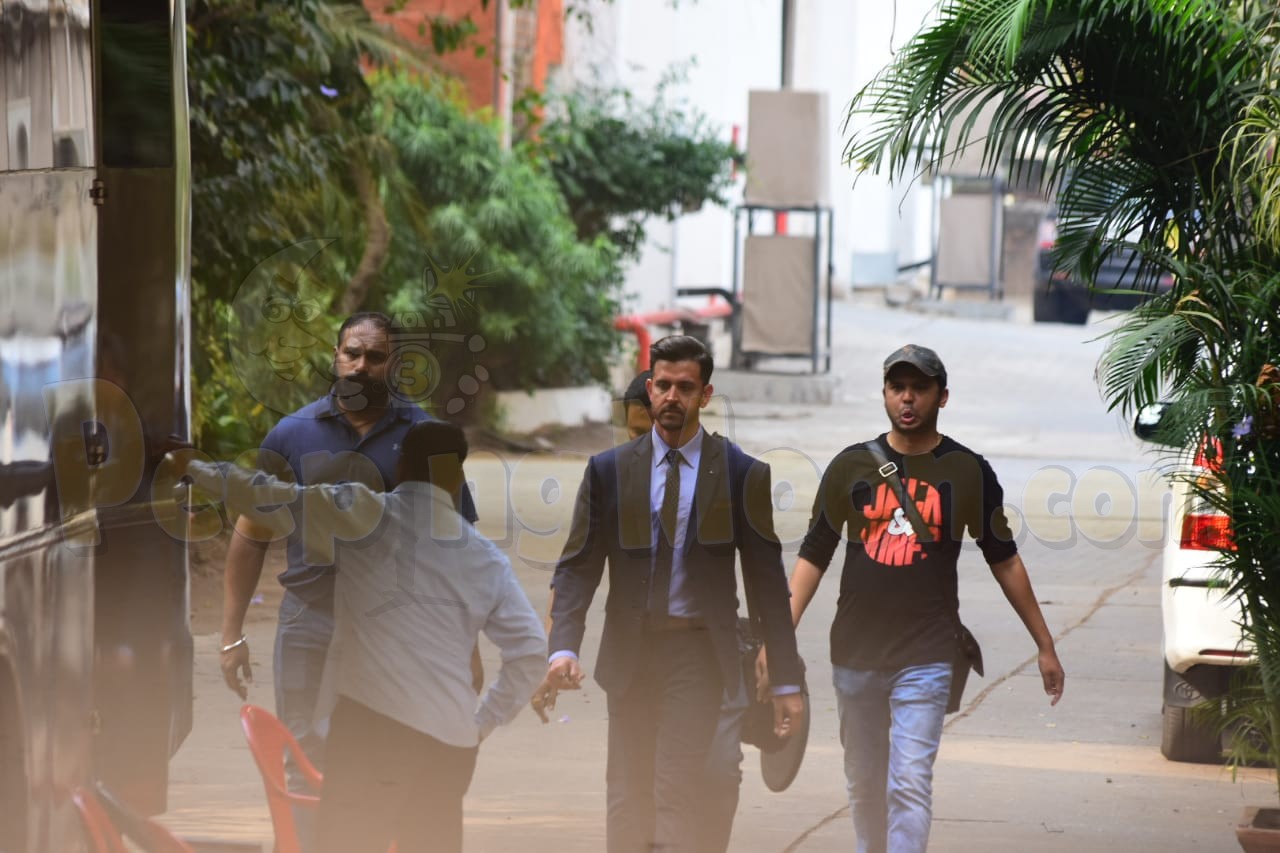 He looked dapper in a crisp suit. 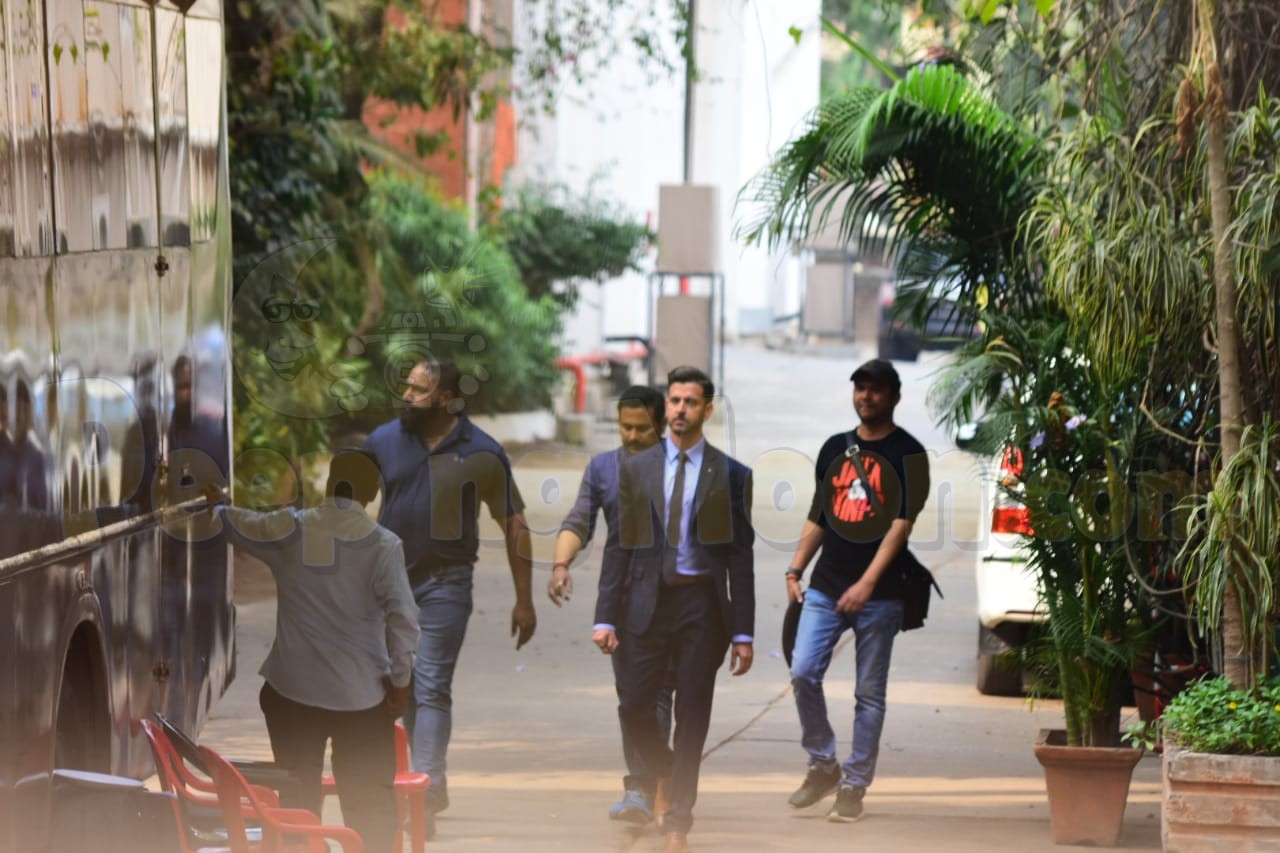 Gauri Khan was spotted at a salon in Mumbai. She wore an animal printed top, a funky jacket and black jeans. 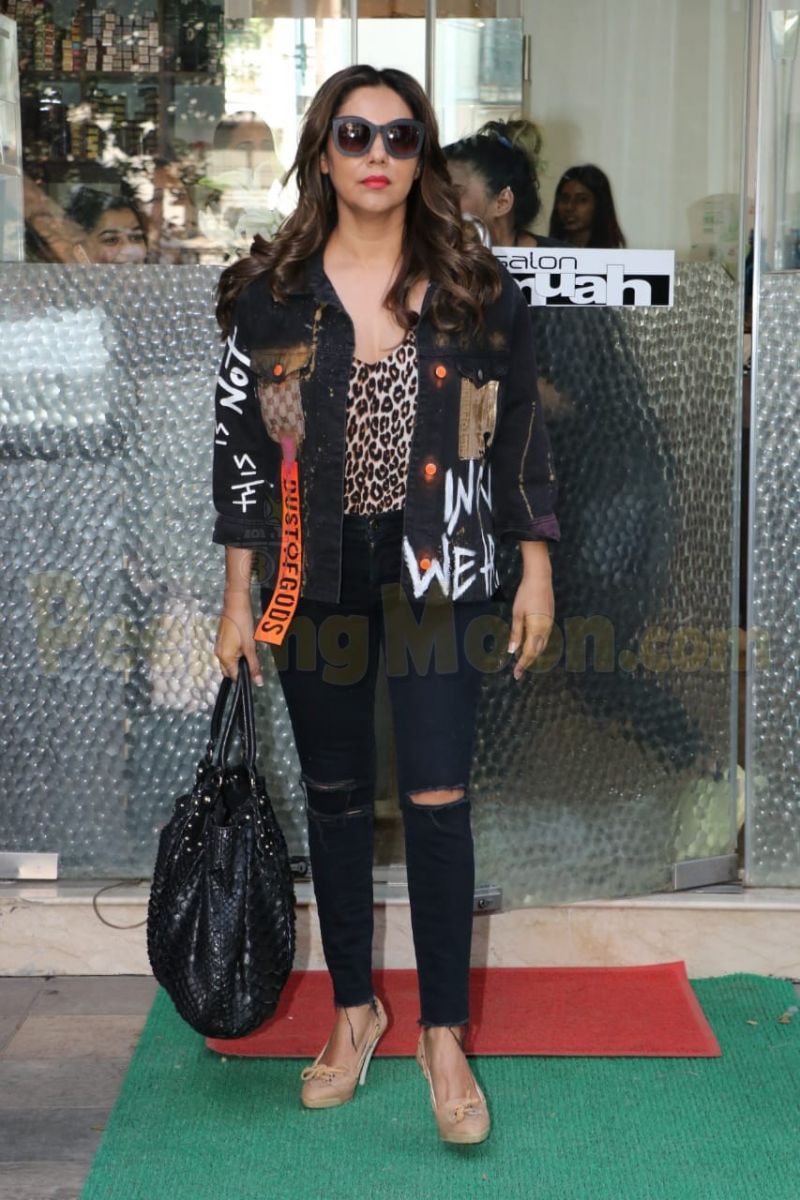 She completed her look with open tresses, a red lip and cool shades. 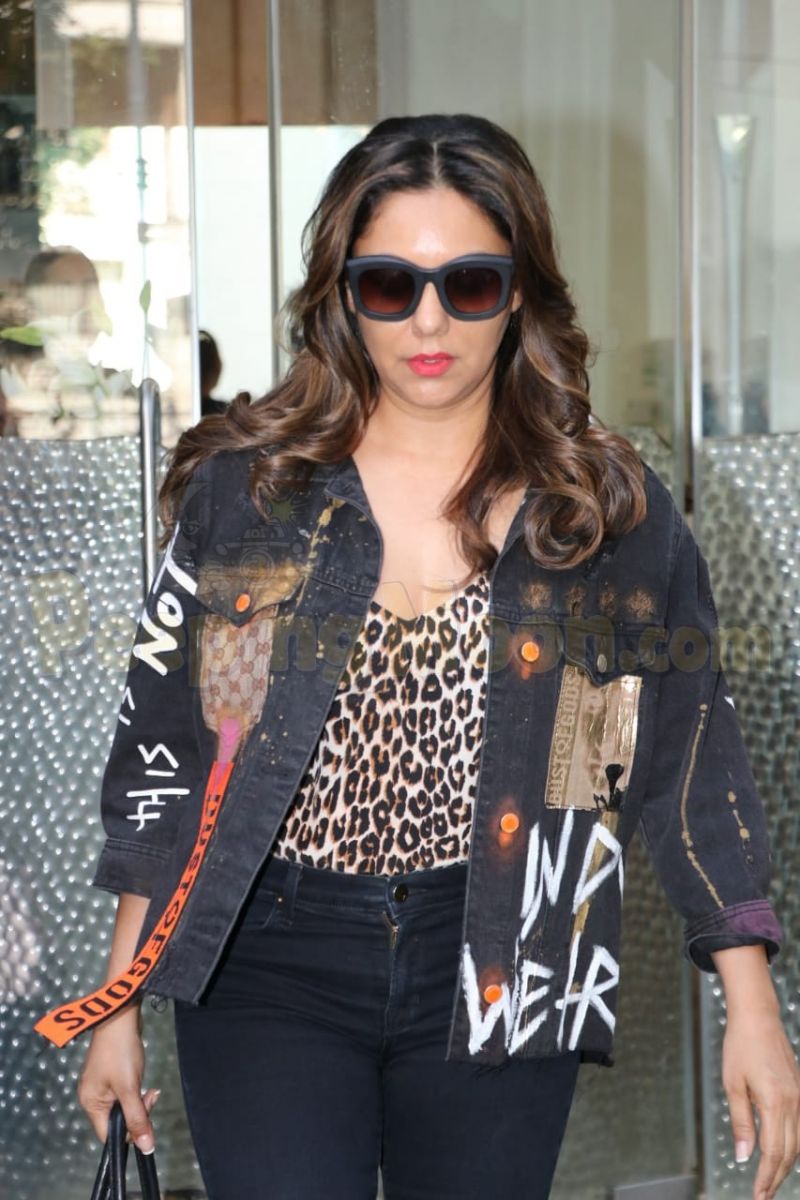 Aditya Roy Kapur who is basking in the glory of his last release Malang was also clicked in the city. 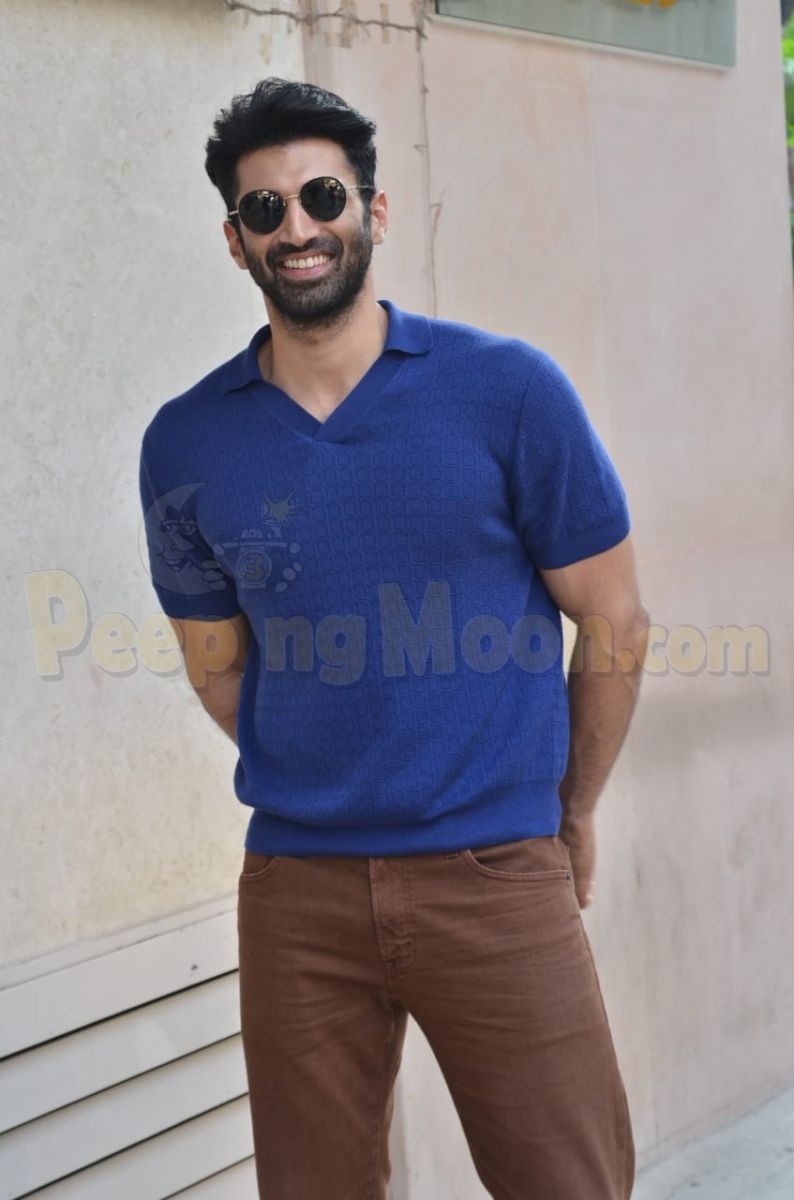 The actor looked handsome in a blue T-shirt, brown pants and brown shoes as he posed for the shutterbugs. 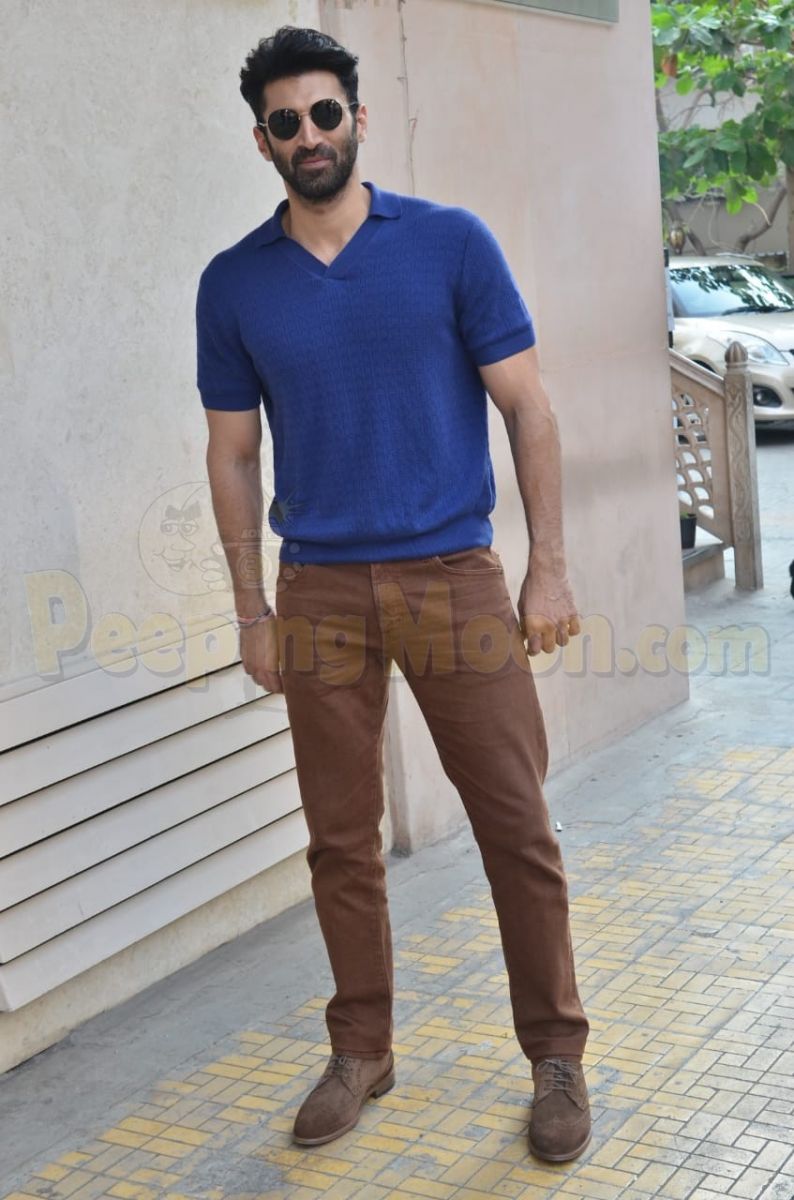 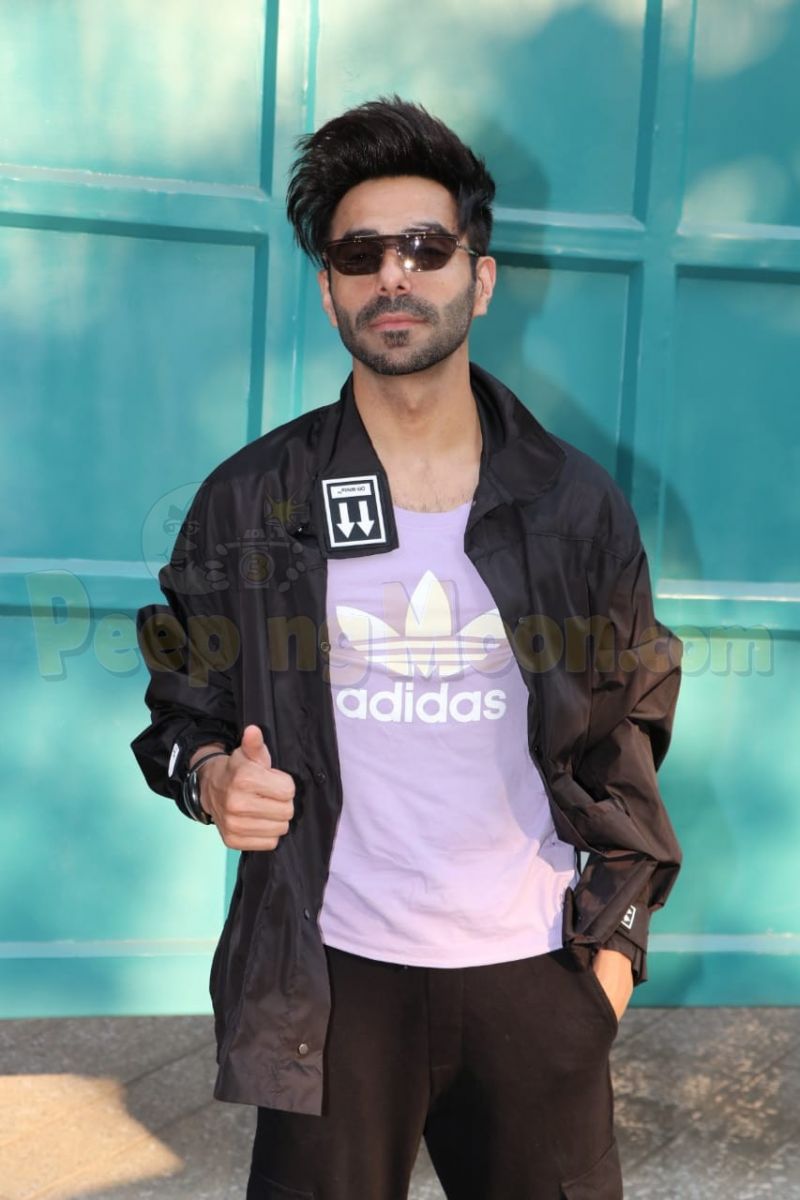 He was spotted at Maddock Films’ office. 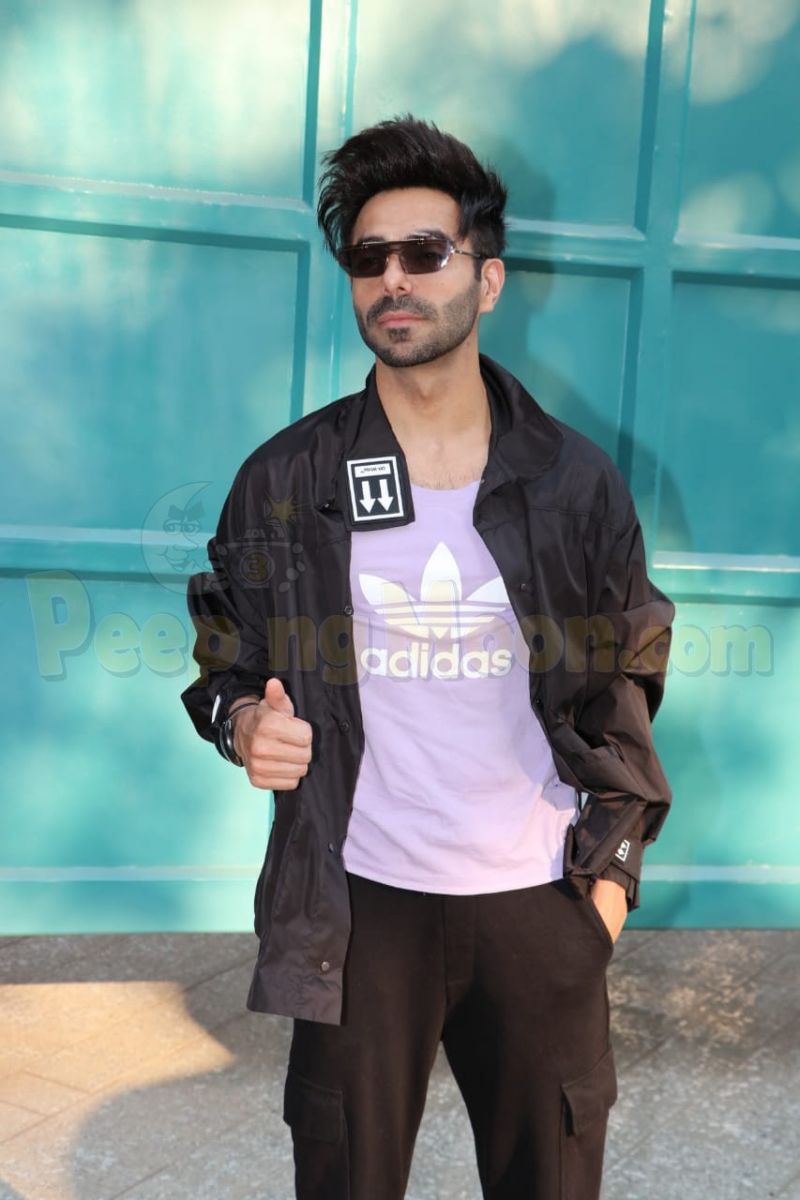 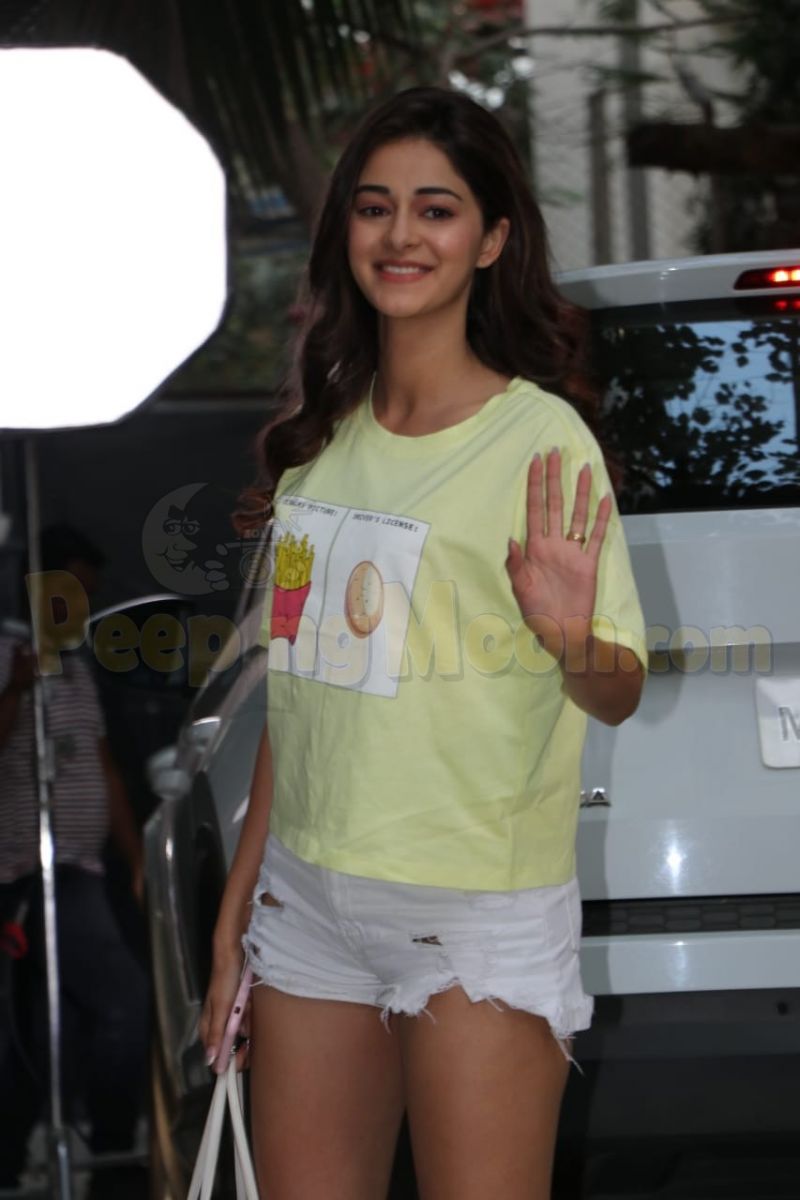 Is a film on the cards starring Aparshakti and Ananya? The two were last seen in Pati, Patni Aur Woh. 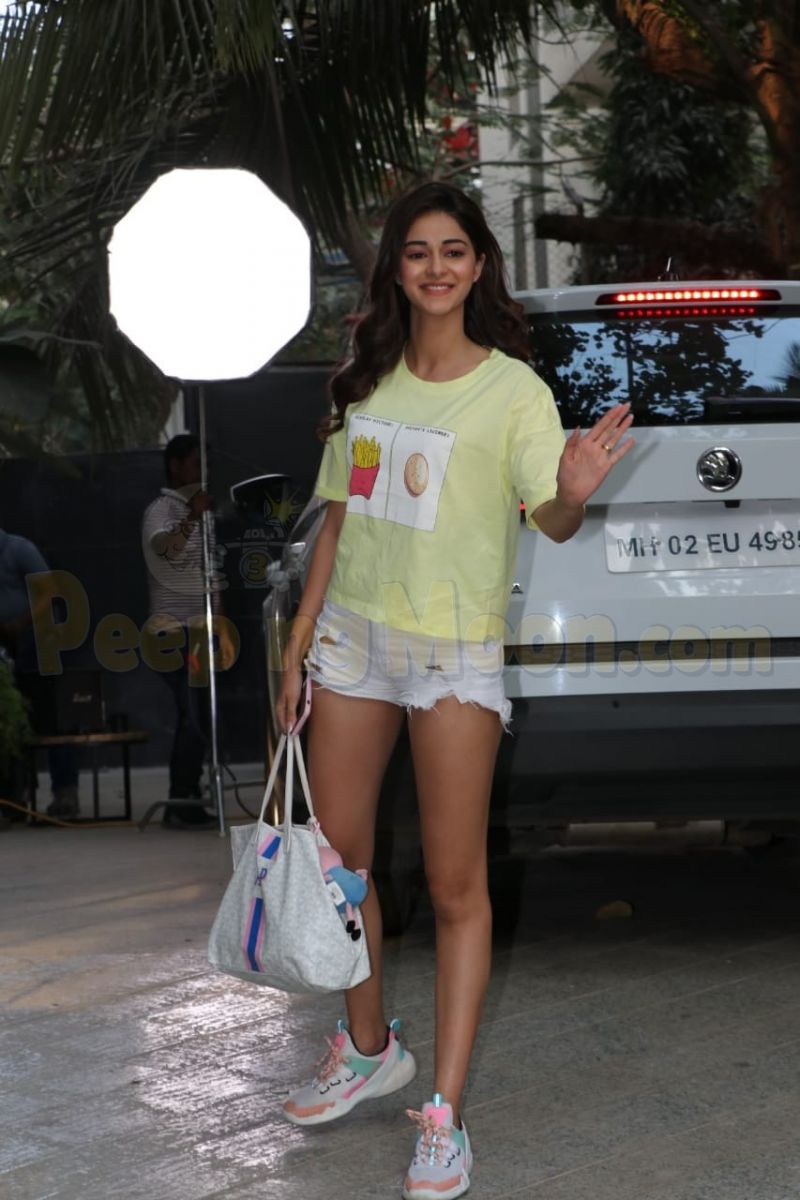