Advertisement
HomePHOTOSPAPARAZZIKareena Kapoor Khan jets off to Chandigarh to shoot for 'Laal Singh Chadha', Karan Johar and Gauri Khan keep up with their airport look as they fly to Jaisalmer for the Godrej bash

Kareena Kapoor Khan jets off to Chandigarh to shoot for 'Laal Singh Chadha', Karan Johar and Gauri Khan keep up with their airport look as they fly to Jaisalmer for the Godrej bash

Kareena made her way to Chandigarh for the shoot of Aamir Khan starrer Laal Singh Chadha. 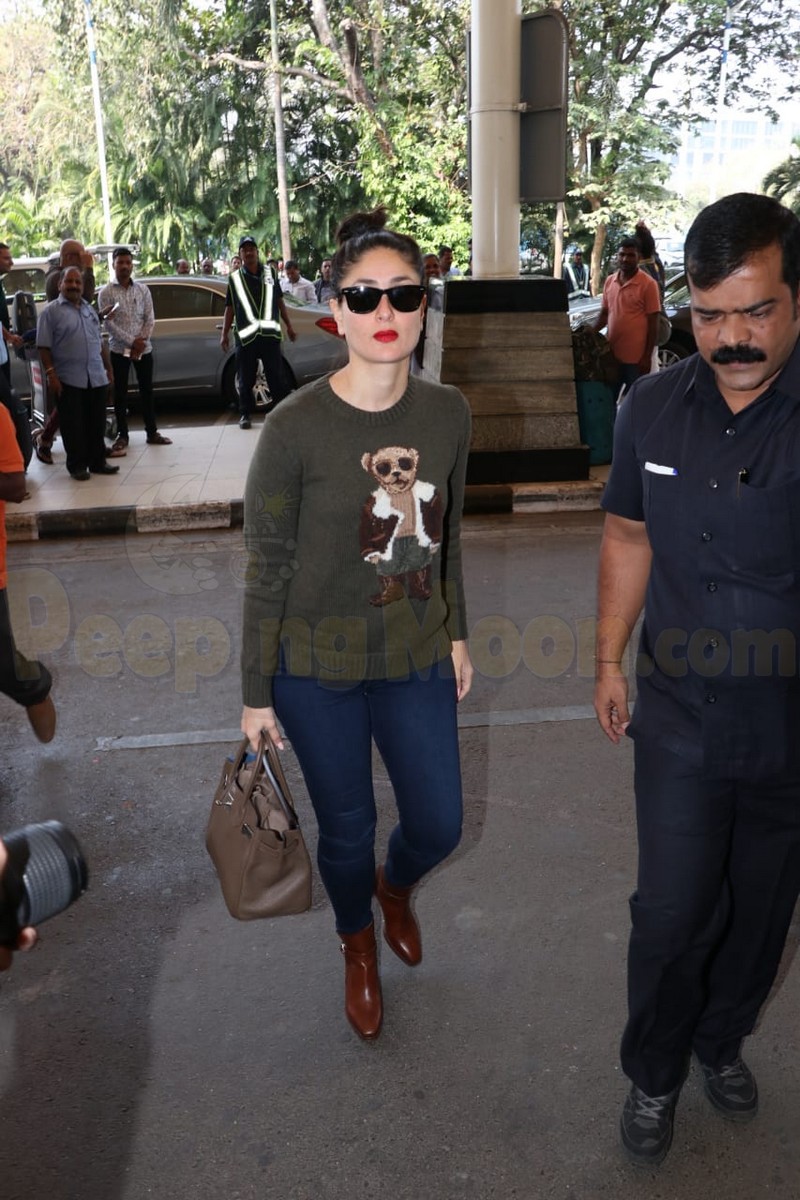 Recommended Read: Three rounds of promotions in less than twelve hours, Sara Ali Khan and Kartik Aaryan are on a roll for 'Love Aaj Kal'

KJo looked dapper in blue as he got travel-ready. 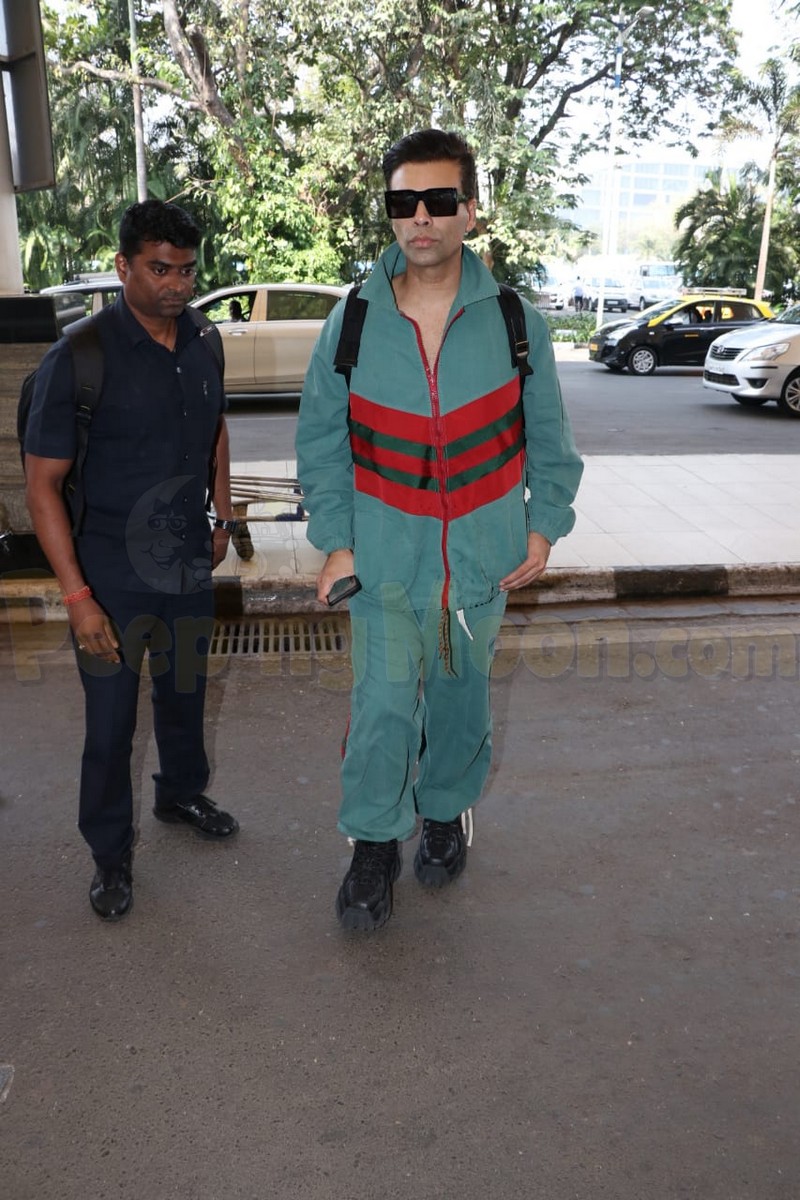 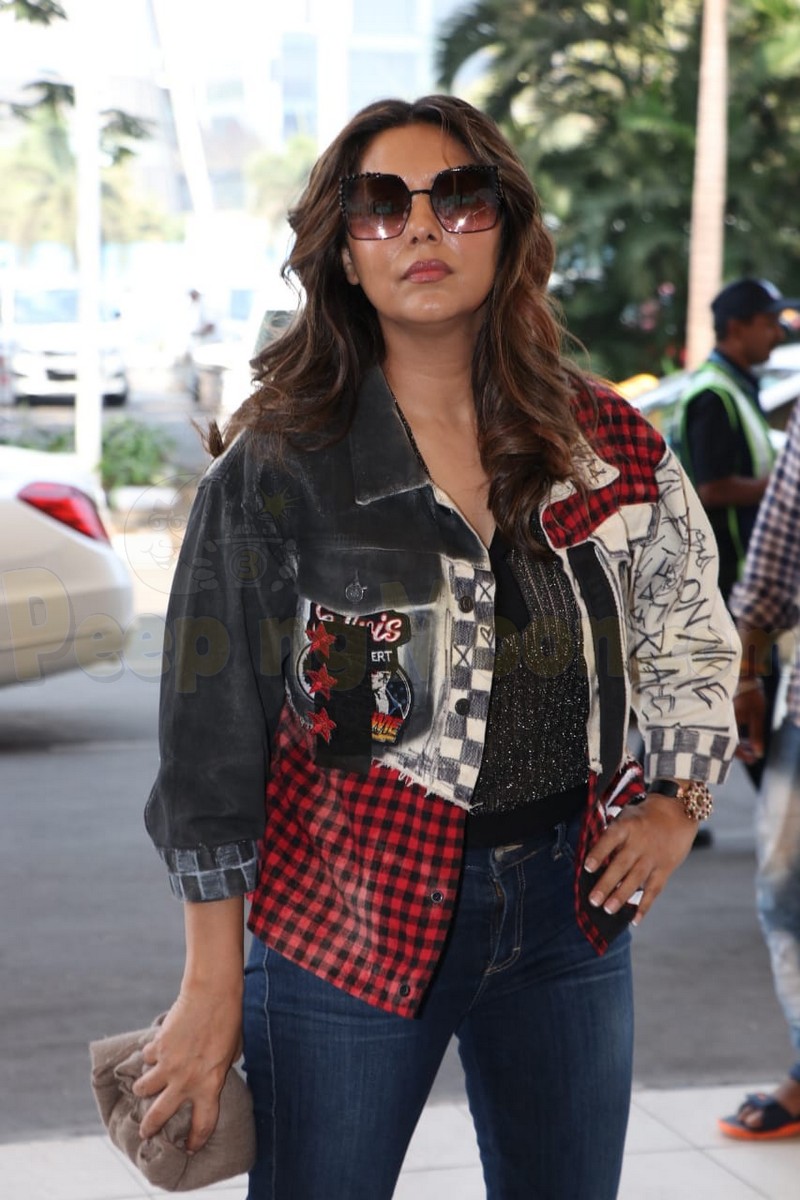 Raveena also made an appearance at the airport this morning. 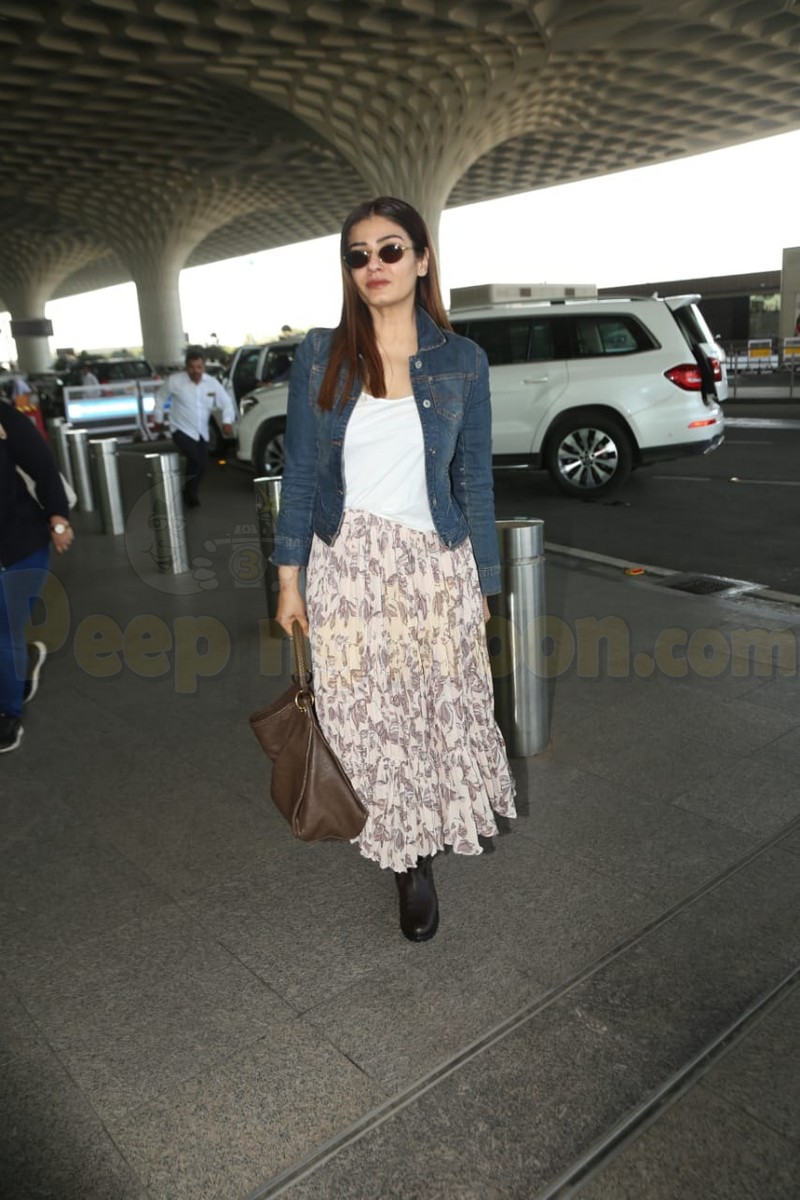 Our shutterbugs also got a glimpse of Kriti. 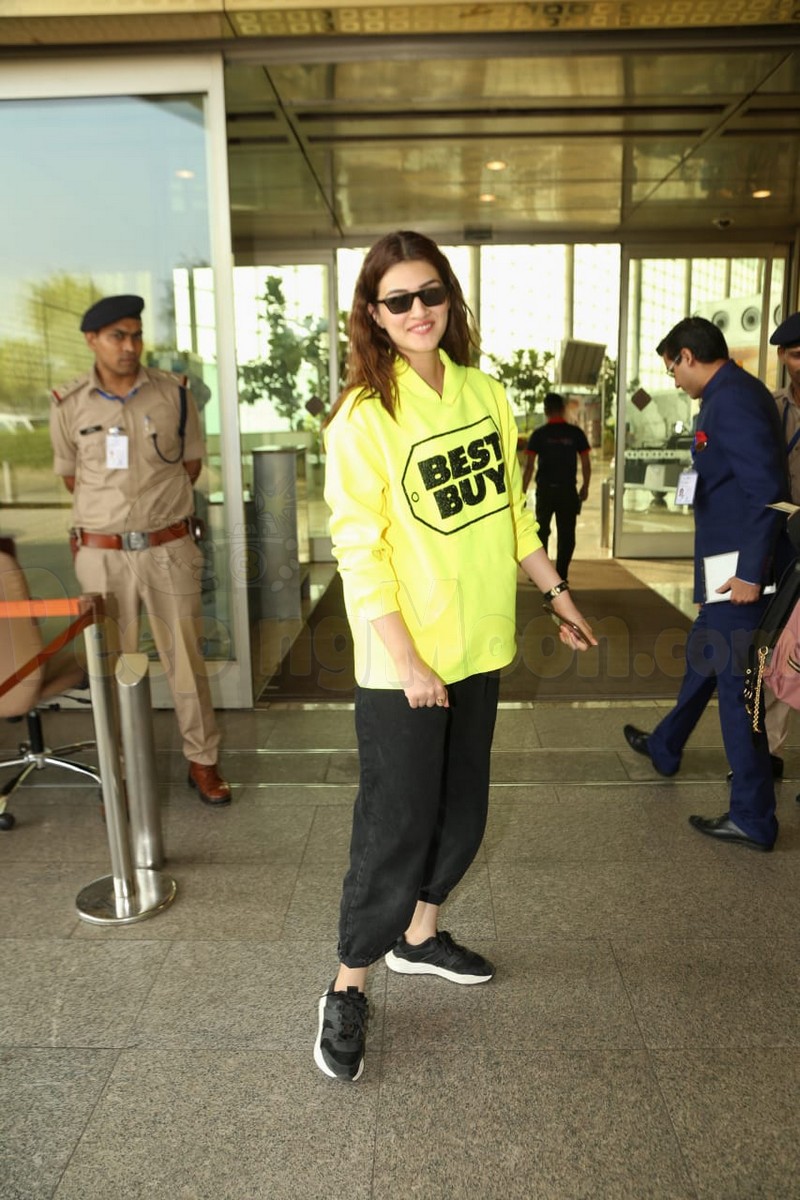 Ishaan was also papped at the Mumbai airport. 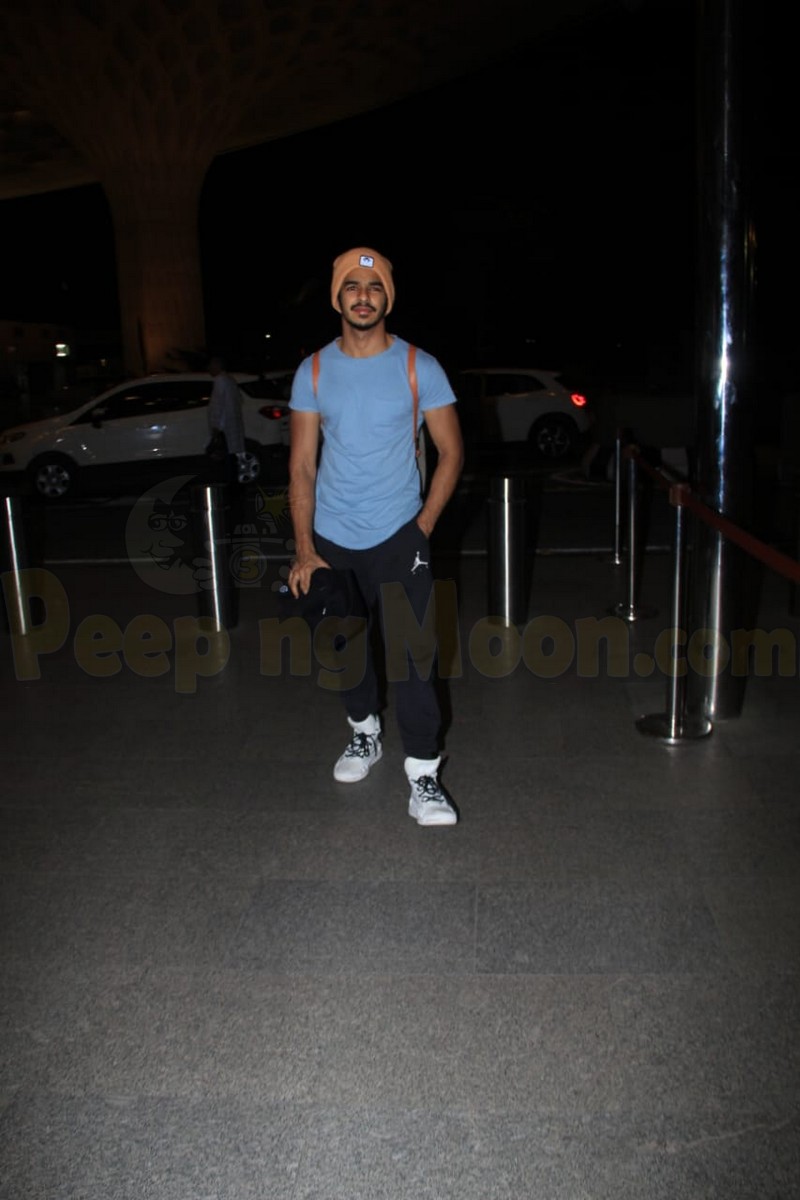 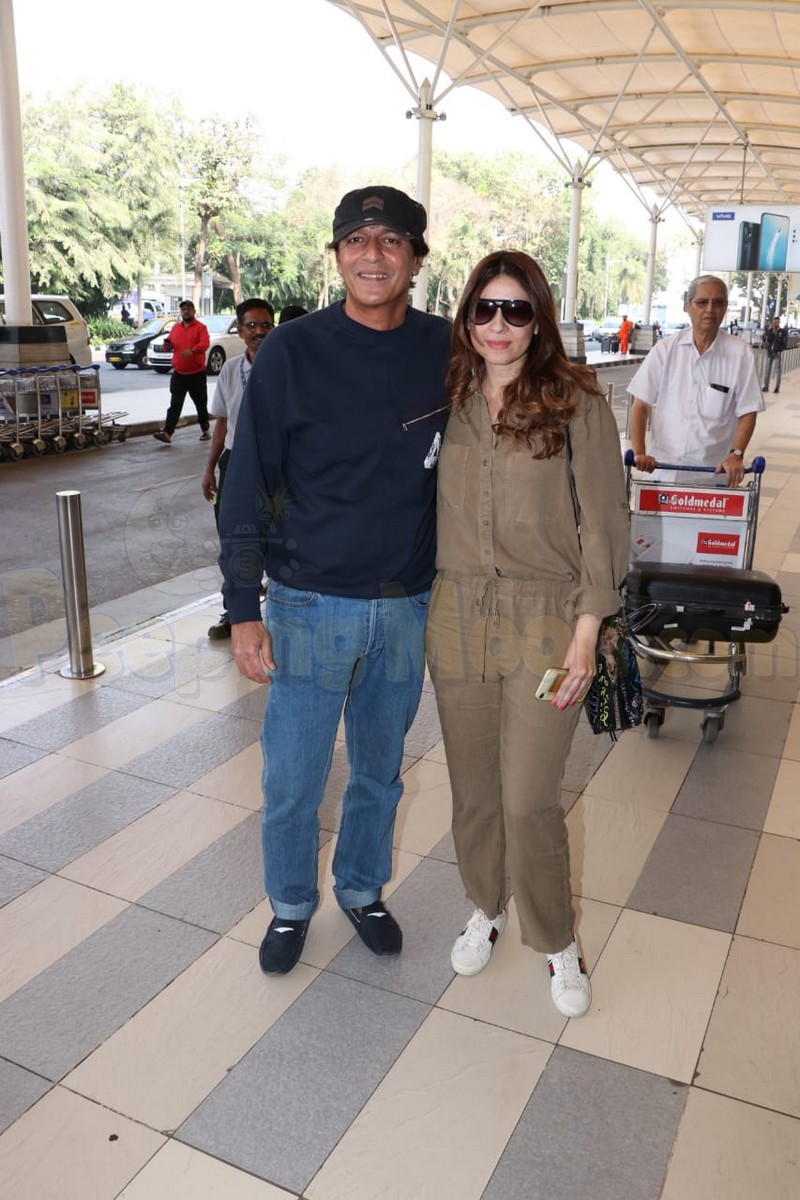 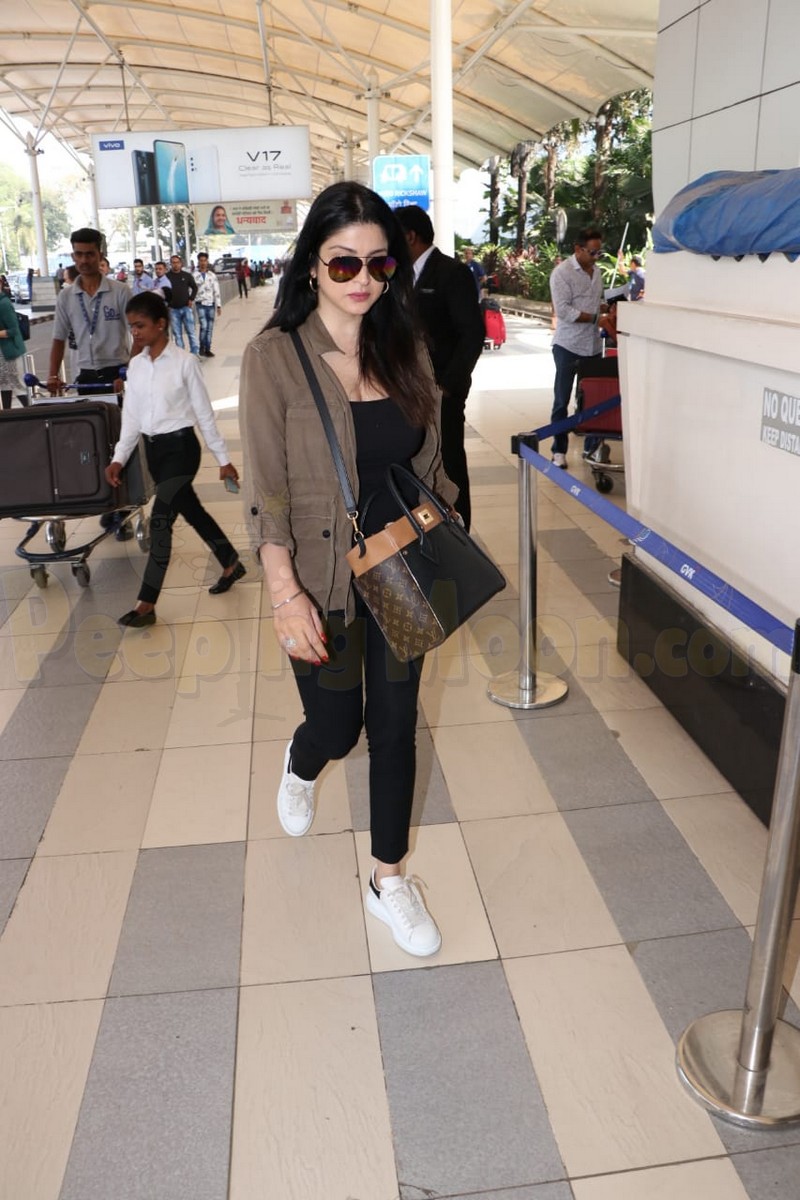 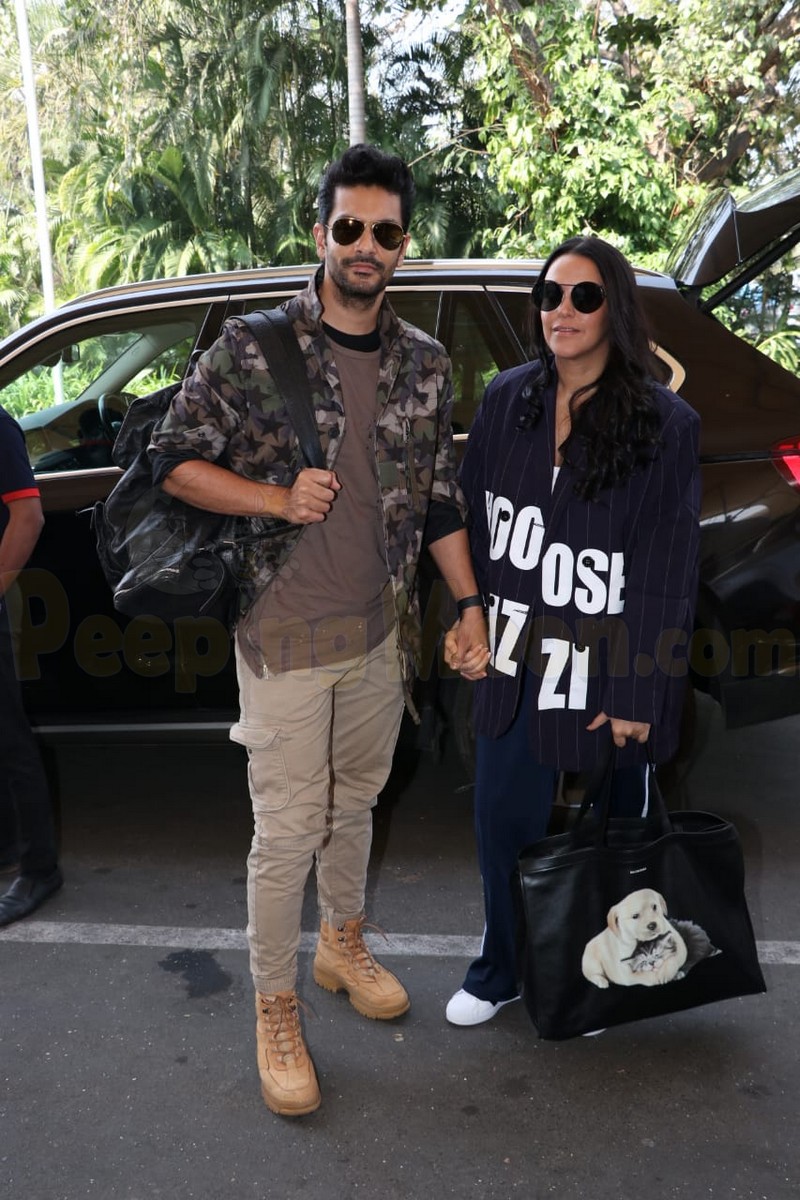 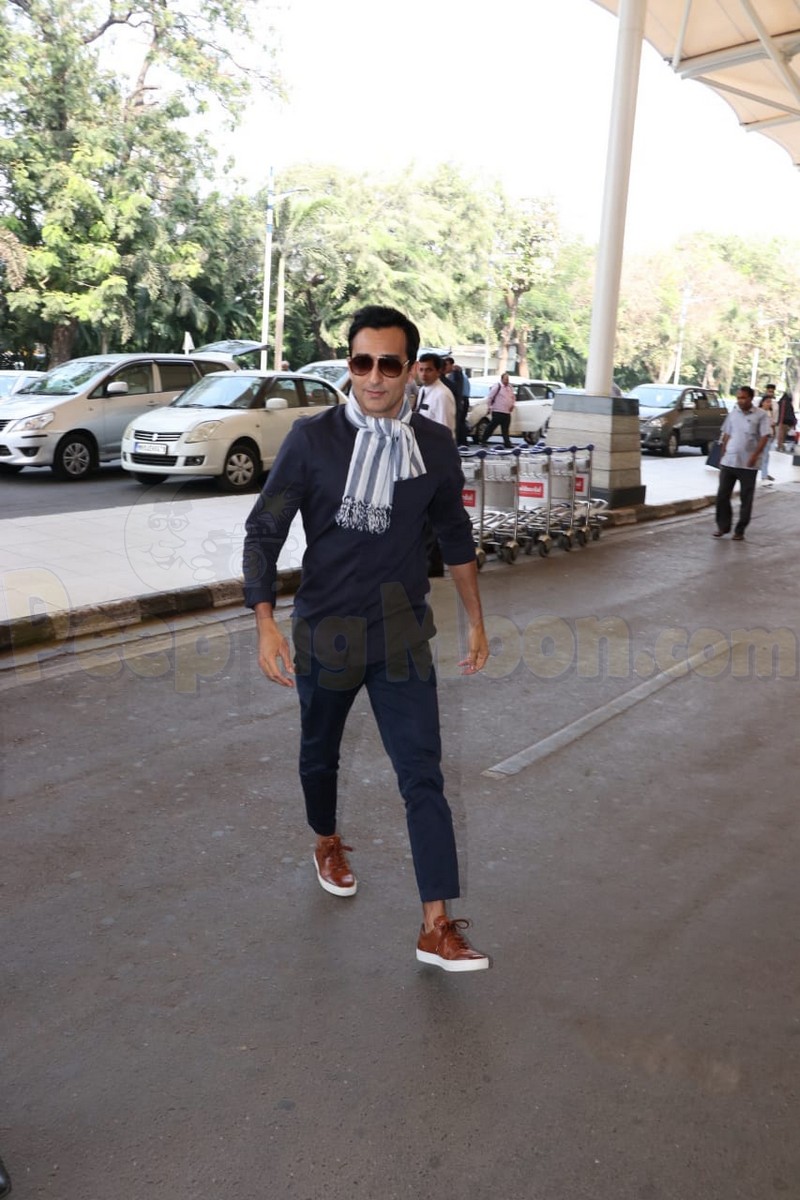