Surinder’s children Boney Kapoor, Anil Kapoor, Reena Kapoor Marwah and Sanjay Kapoor were also present at the honour bestowed on late Surinder Kapoor. Arjun and Sonam shared videos of the family as they inaugurated the chowk. 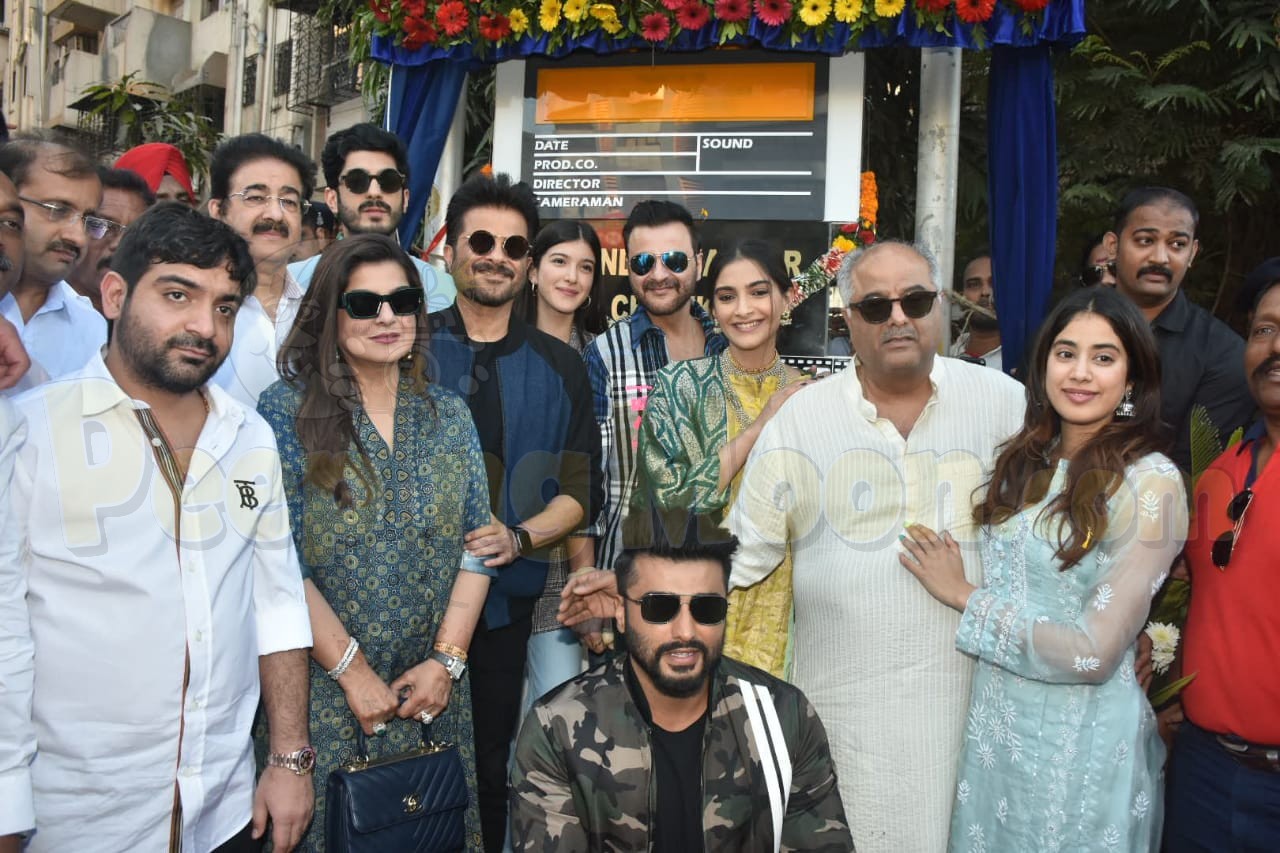 He came to this city with my grandmother not knowing what the future holds for him. He was maybe an outsider to this industry but he carved his way thru from being an assistant in Mughal e azam to having his kids and grandchildren continue his production his legacy and his family name ahead... thank u to all the people of Chembur to make this chowk a reality... our family strives to entertain all of u because my grand father made his to this profession today we are privileged and yes we perhaps have a surname that is known but for our family it started in Mumbai with my grand father Surinder Kapoor.

At unveiling of the Chowk named for my grandfather SURINDER KAPOOR . With my amazing loving and mad family. Love you all.. missed some of you...

The Kapoor family posed together for a family photo-op as they unveiled the chowk for their patriarch. 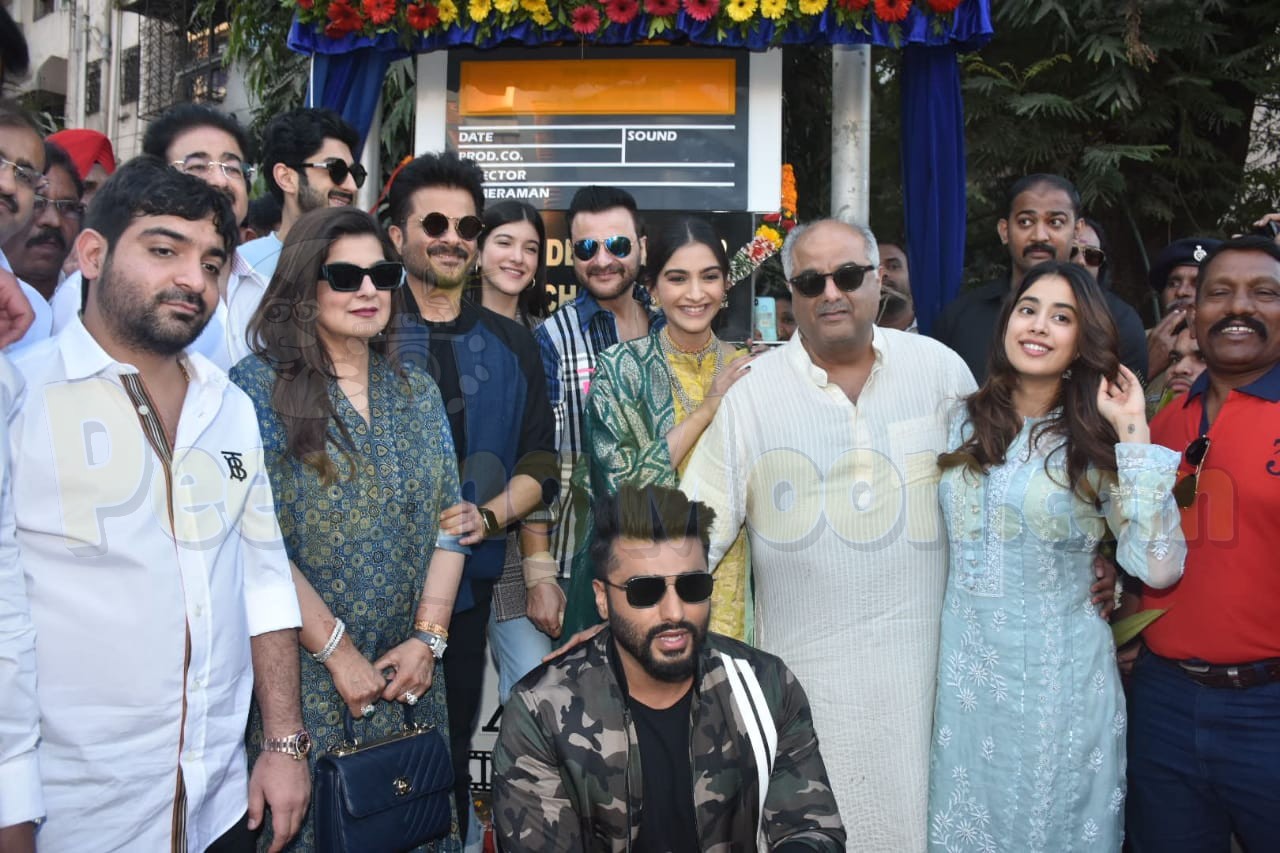 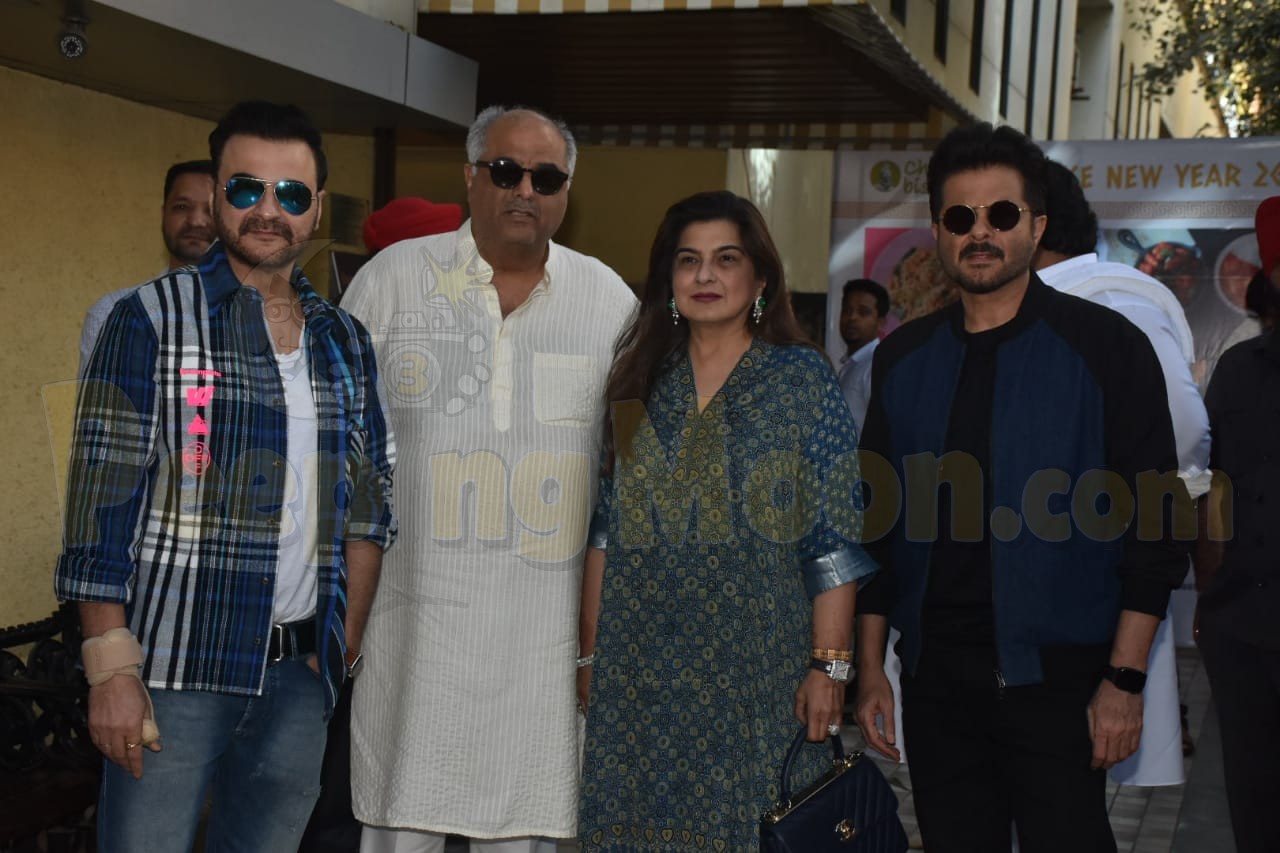 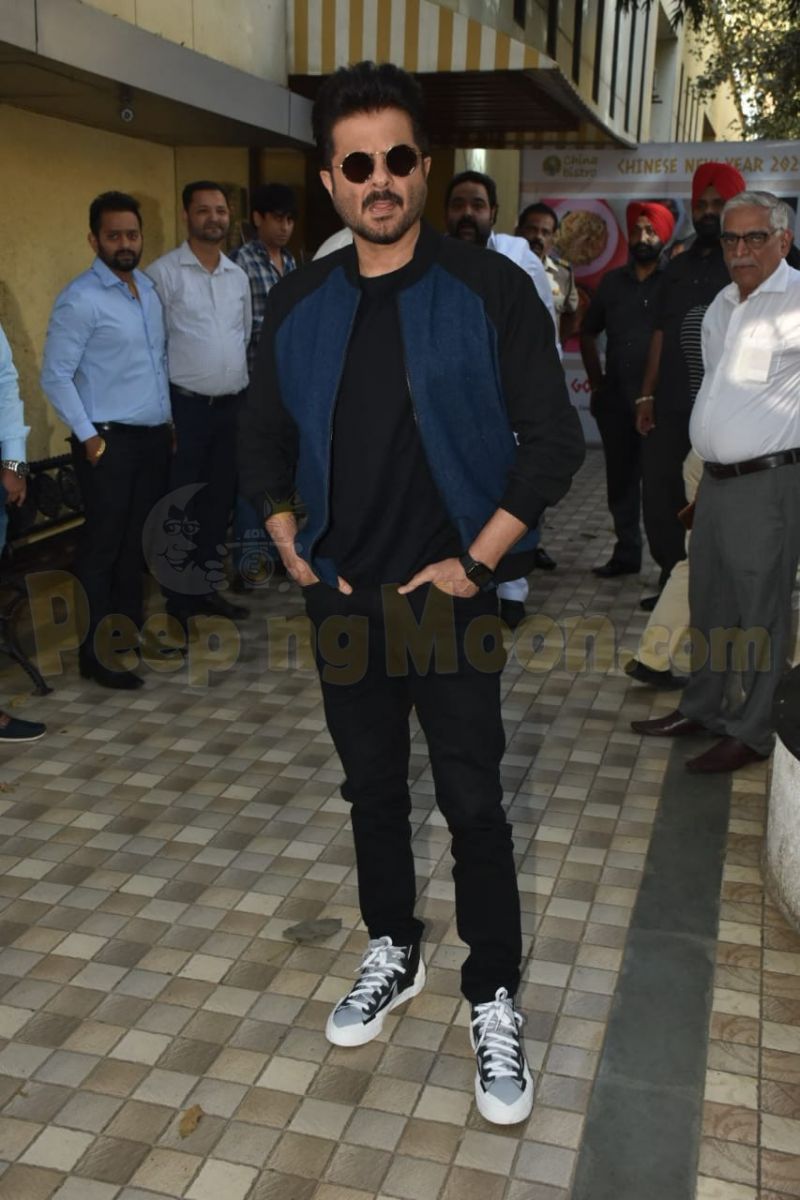 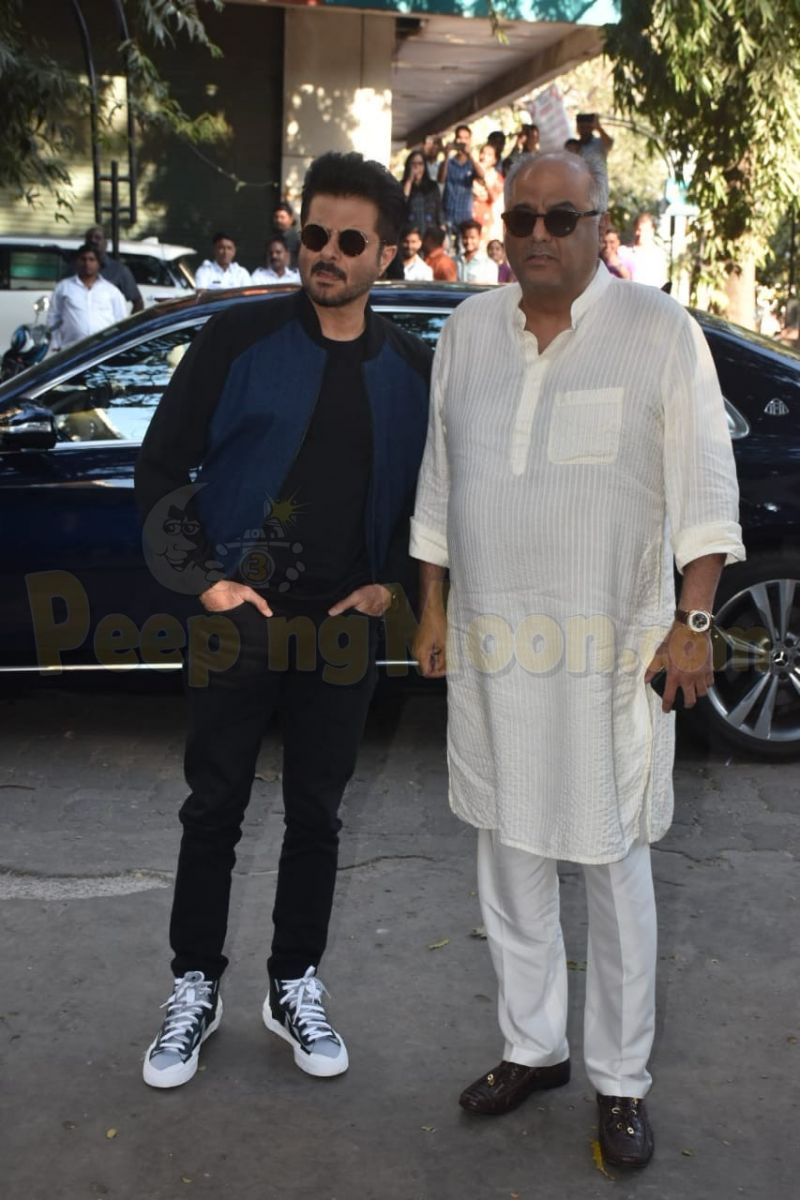 Reena Marwah was accompanied by her husband Sandeep Marwah. 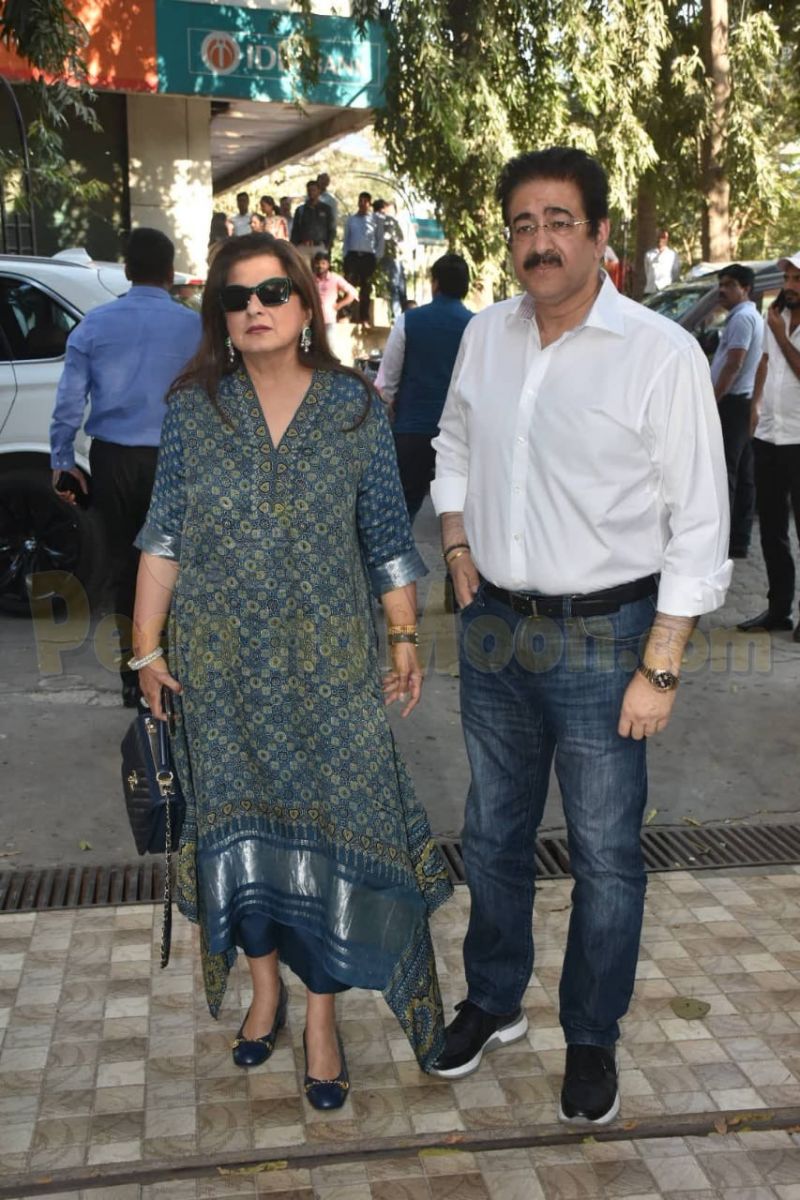 Reena’s and Sandeep’s elder son Mohit Marwah was also present at the ceremony. 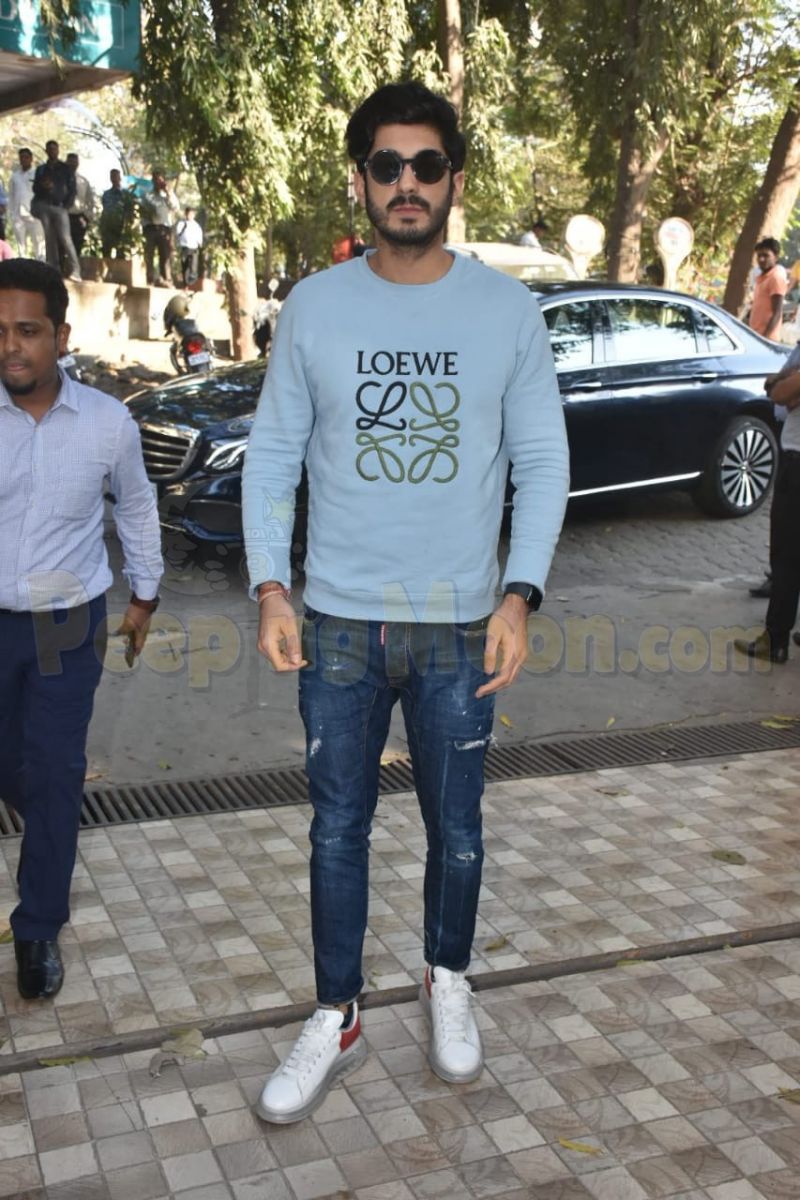 Sonam looked pretty in a green and yellow ensemble. 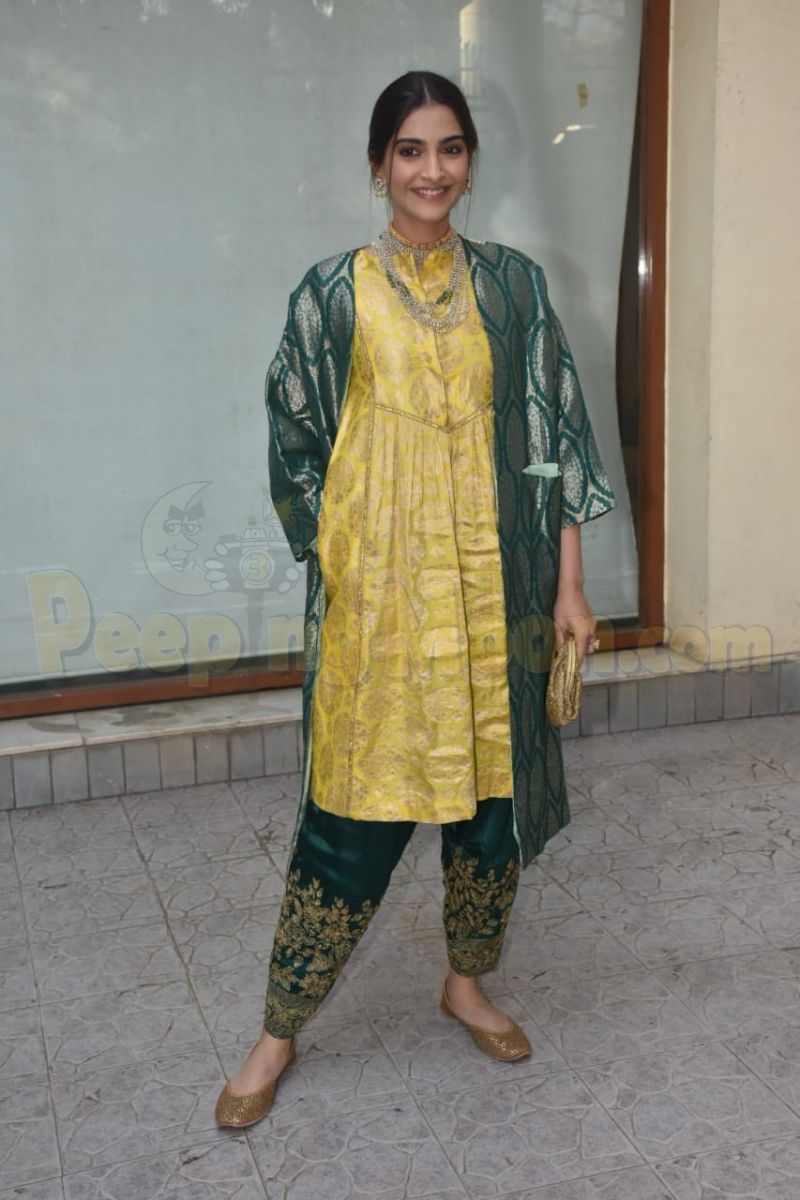 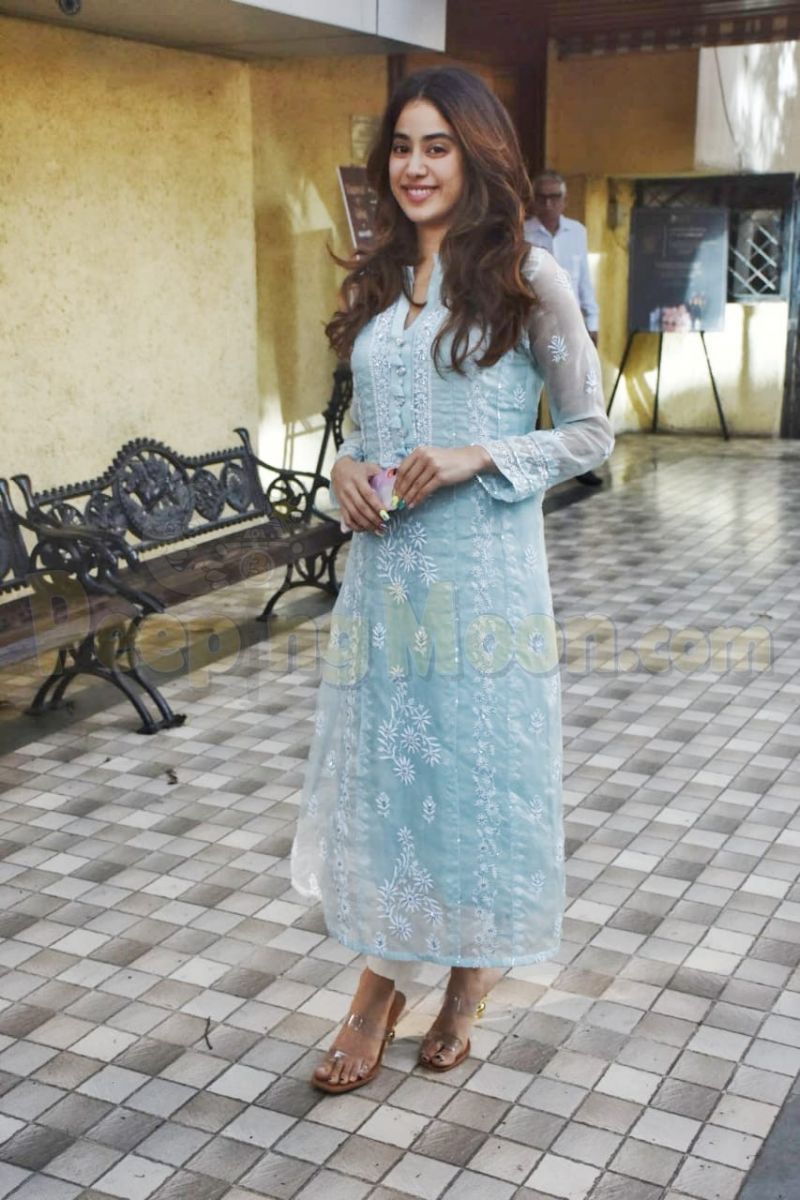 Sanjay posed with her daughter Shanaya who looked glamorous. 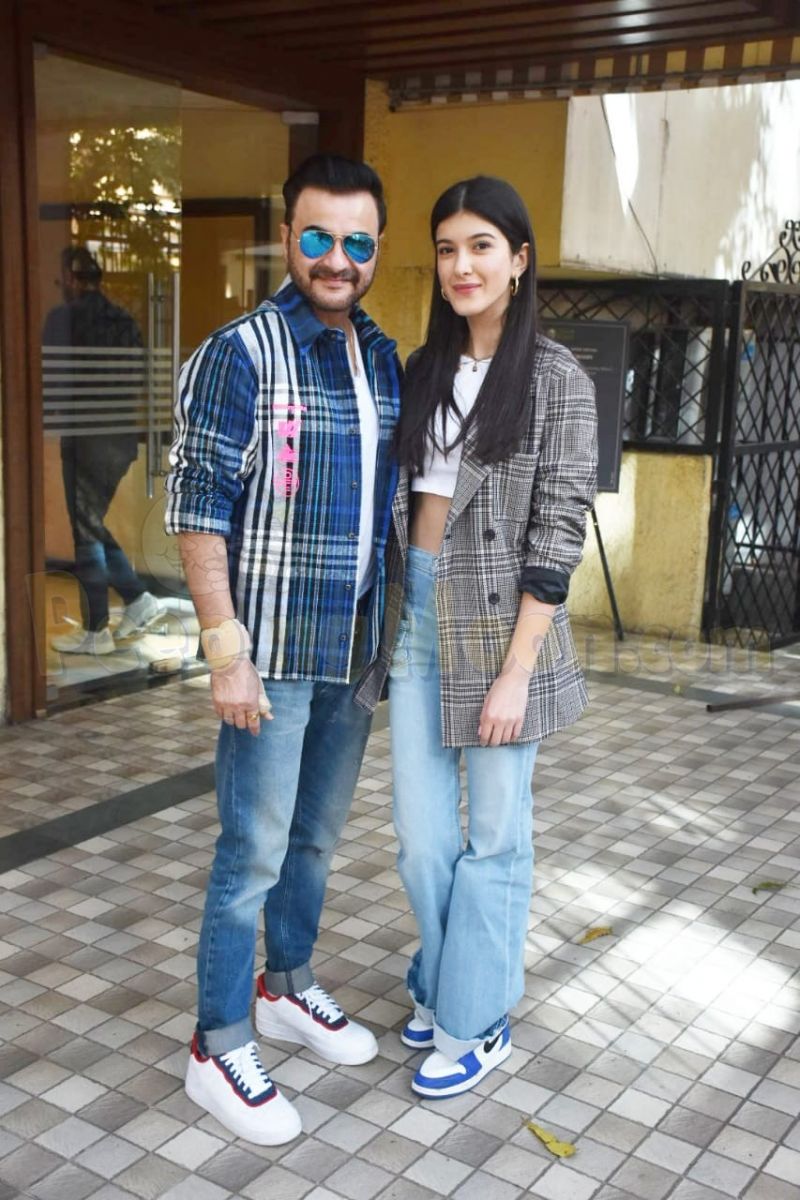 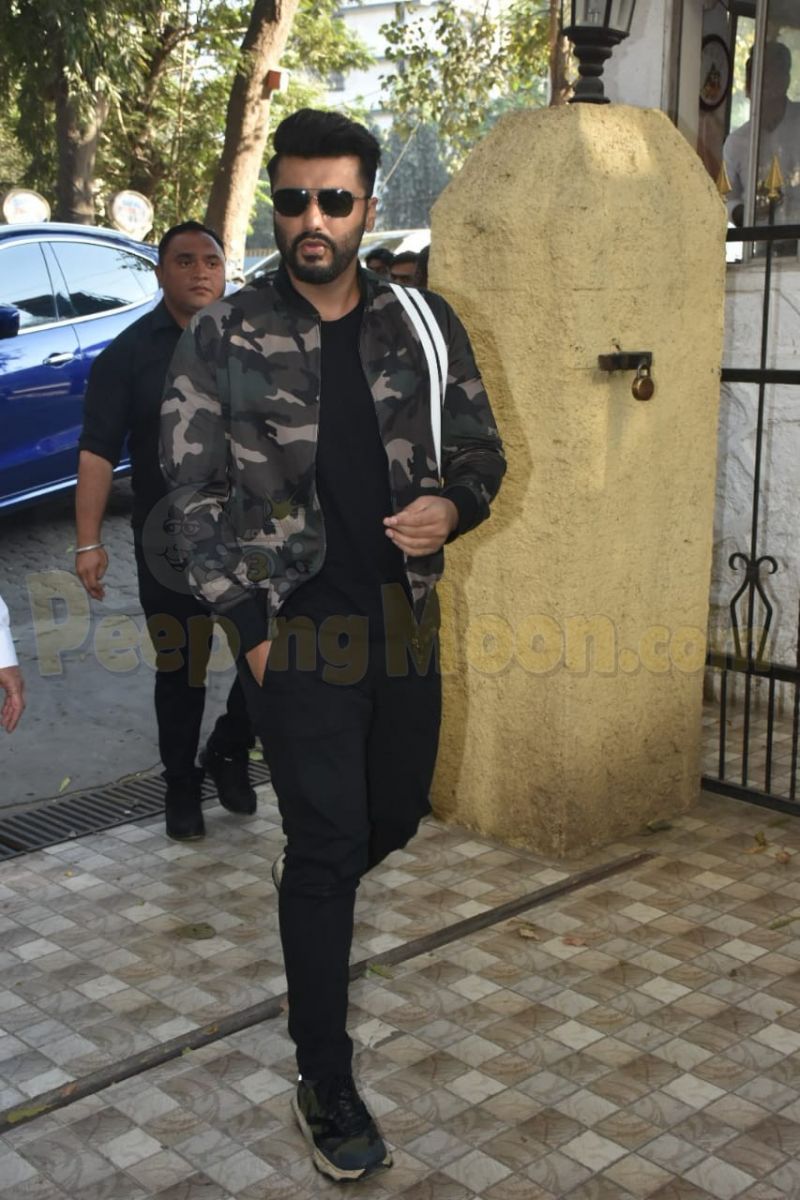 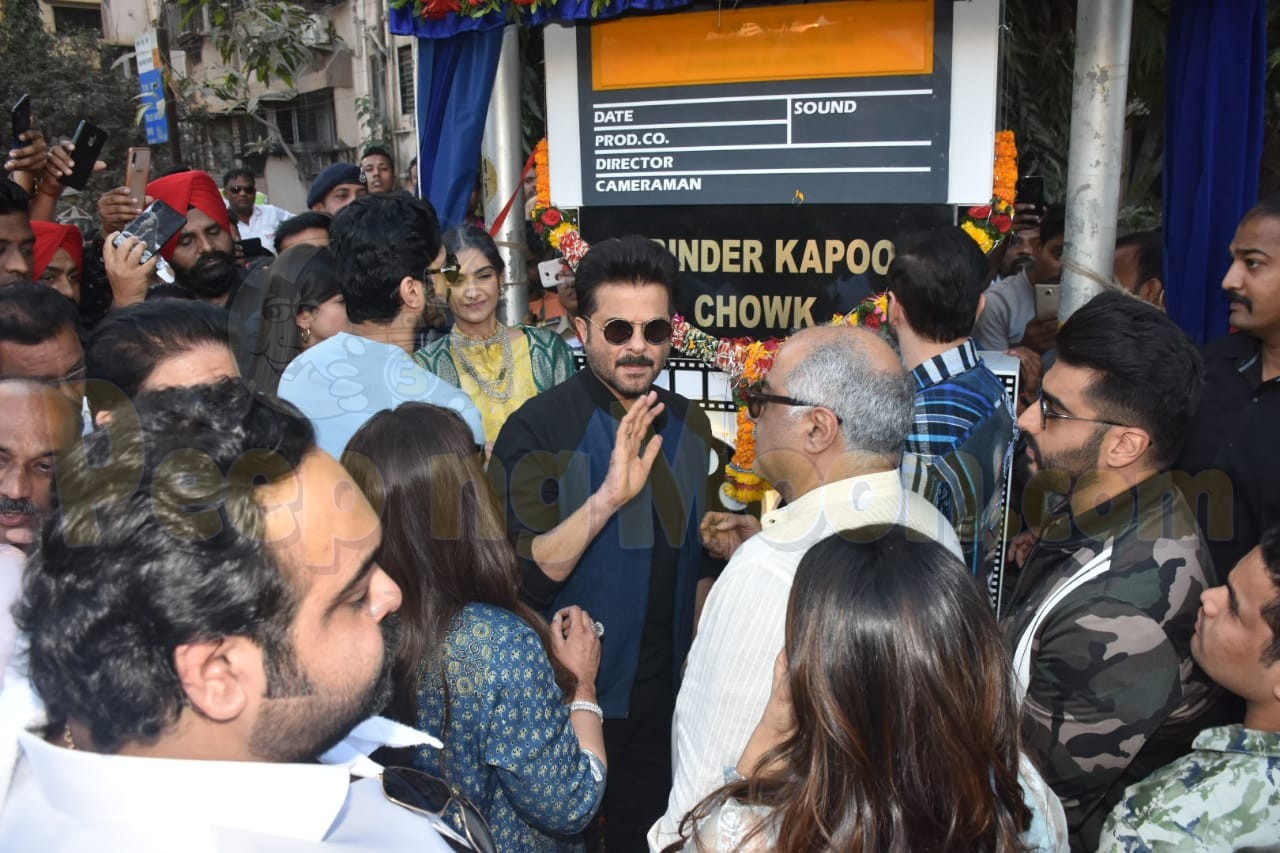 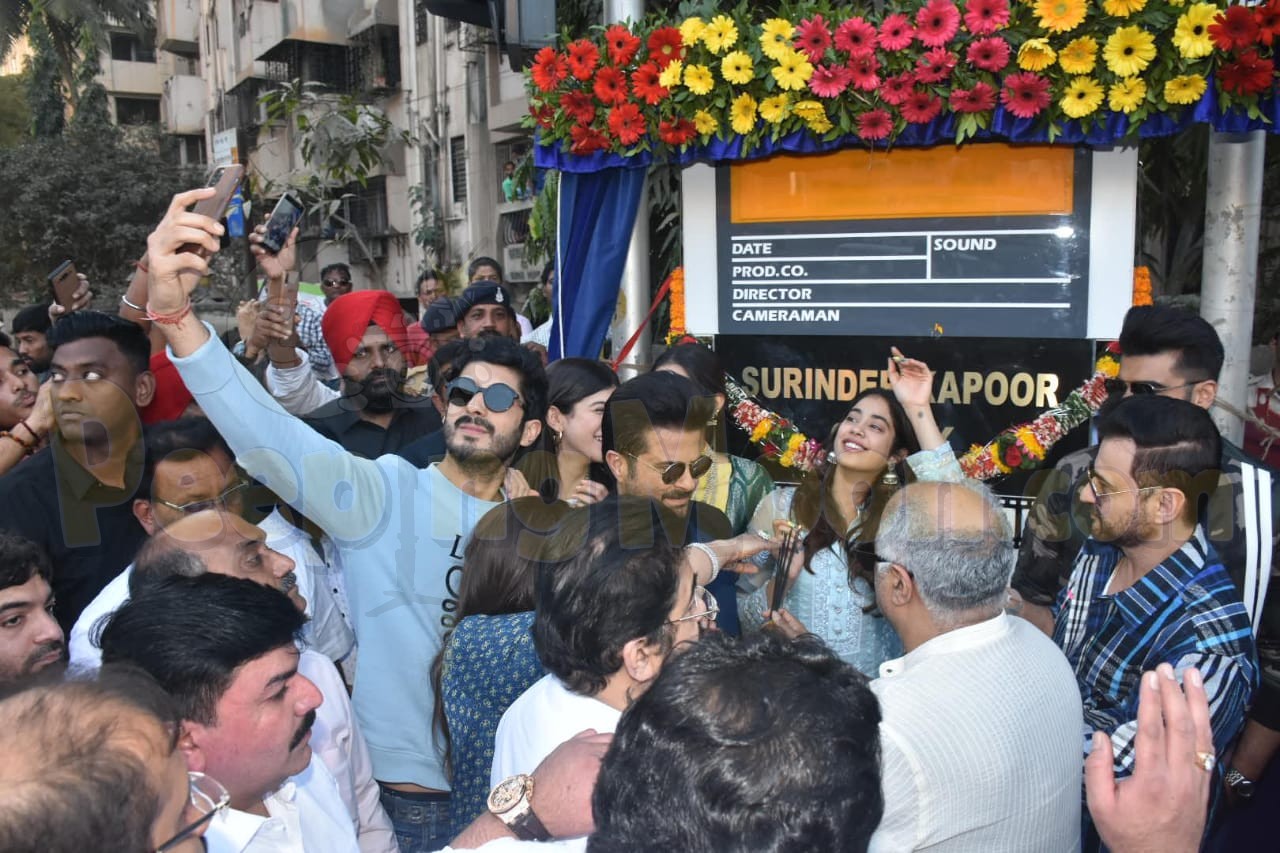 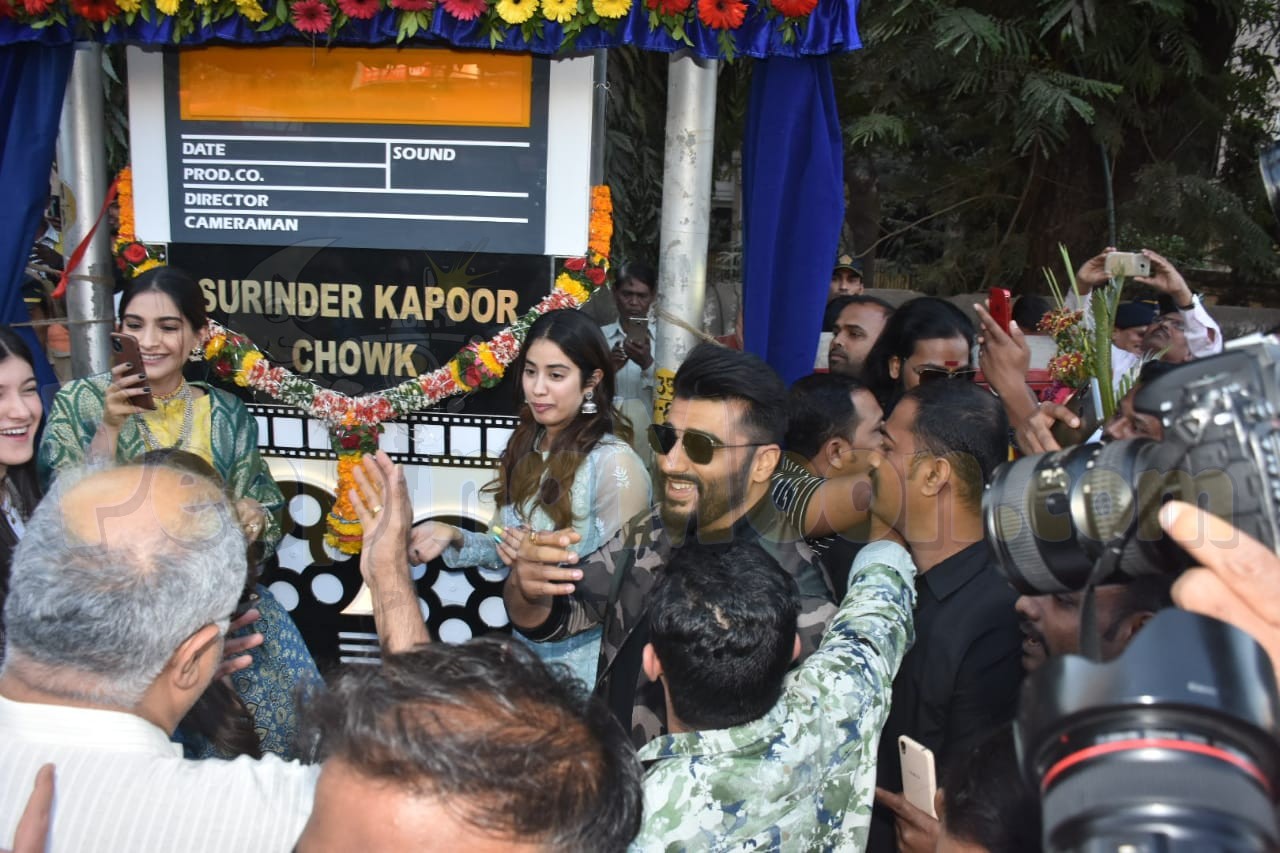