Late filmmaker Raj Kapoor's eldest daughter Ritu Nanda's passed away last night. Ritu, who was Shweta Bachchan Nanda's mother-in-law breathed her last after battling cancer. The sister of Rishi Kapoor, Randhir Kapoor, Rajeev Kapoor and Rima Jain was diagnosed with cancer in the year 2013 and put forth a great battle. However, succumbing to it, she passed away at 1.15 Am, as stated by Amitabh Bachchan, who is Shweta's father, through a tweet on his Twitter account. Ritu was said to be 71-years-old and the news was first conveyed by Neetu Kapoor, followed by Riddhima Kapoor Sahni.

Now pictures of her funeral are out and in appearance are Abhishek Bachchan, Agastya Nanda, Adaar Jain, Armaan Jain, Rishi Kapoor, Riddhima Kapoor Sahni, Randhir Kapoor and Rajiv Kapoor. Have a look at the pictures: 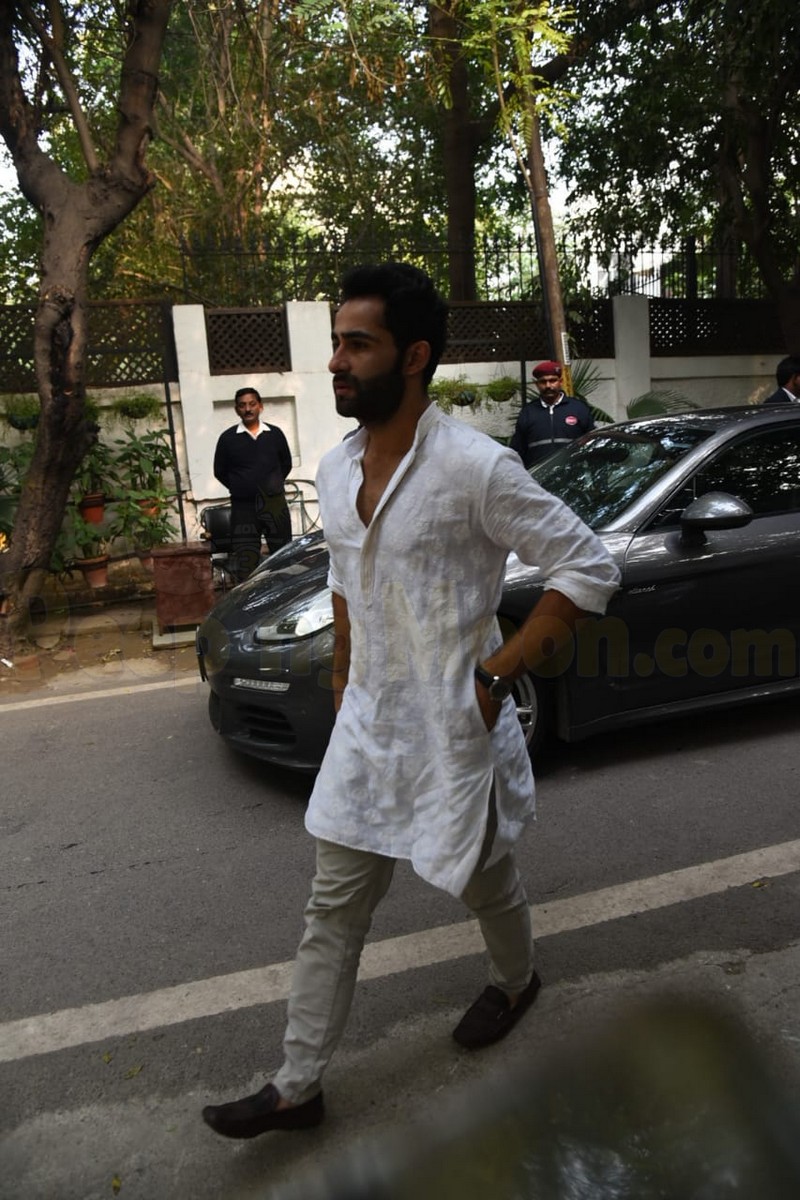 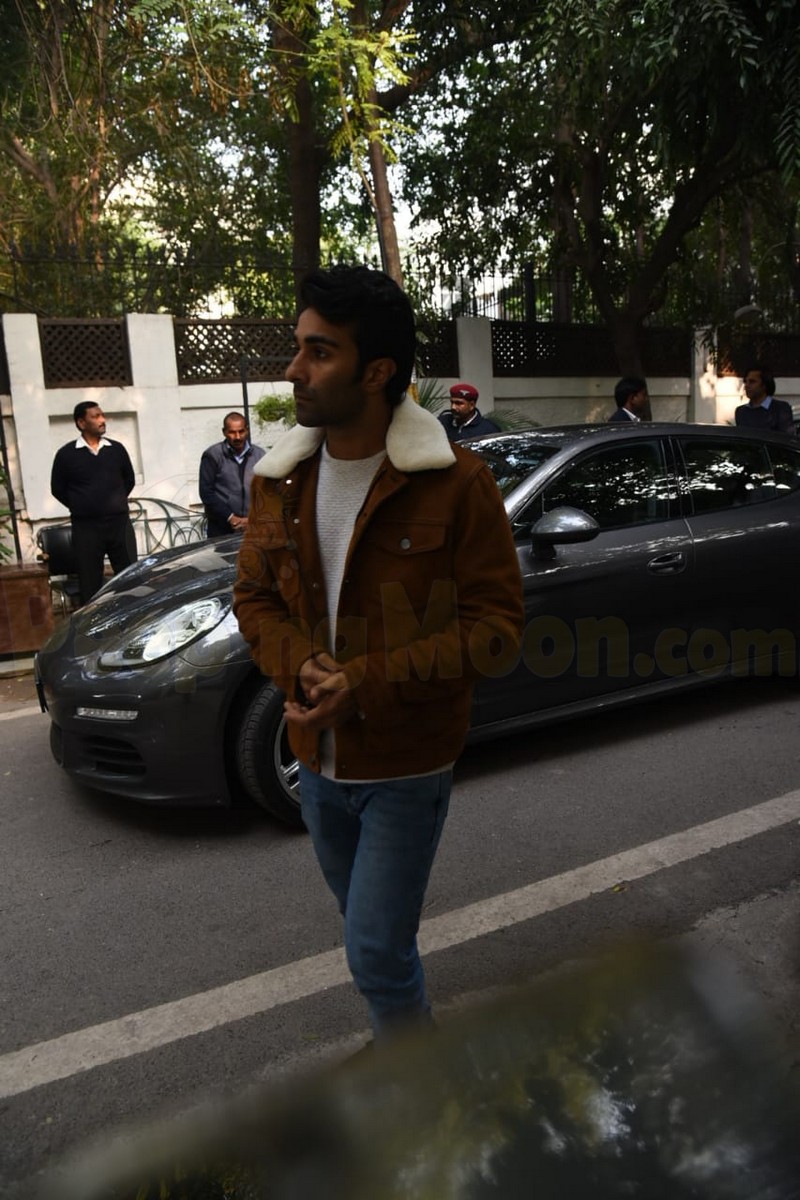 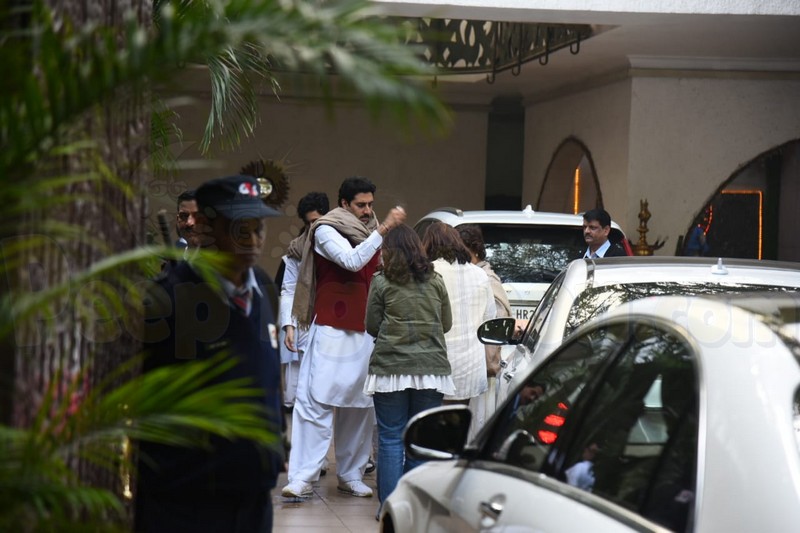 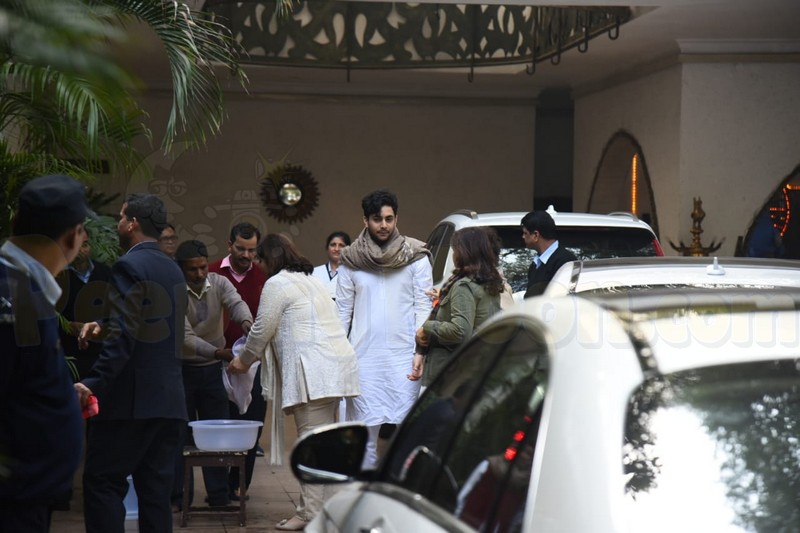 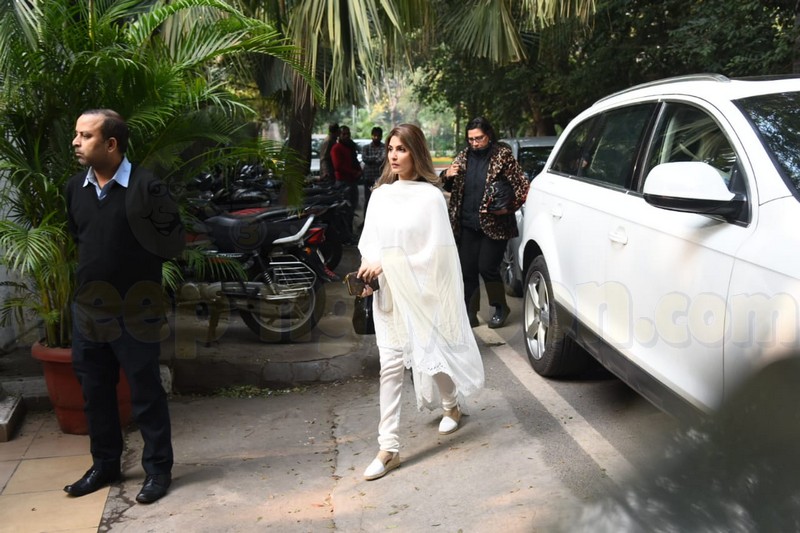 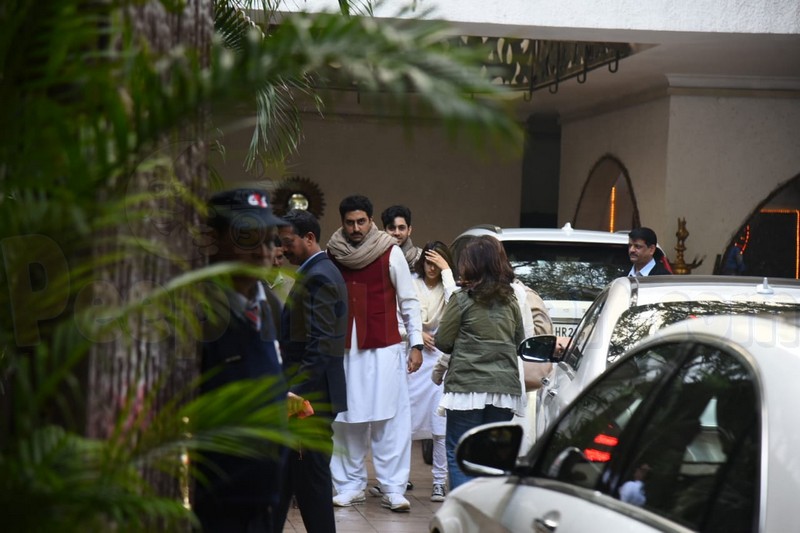 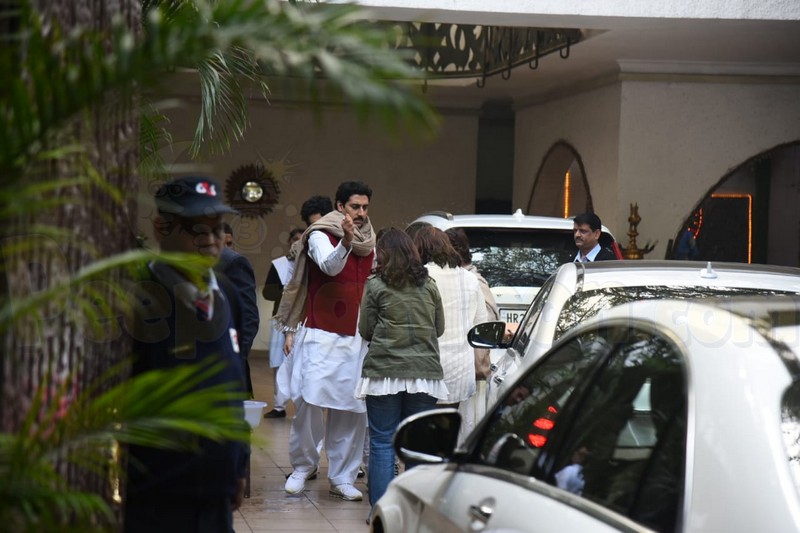 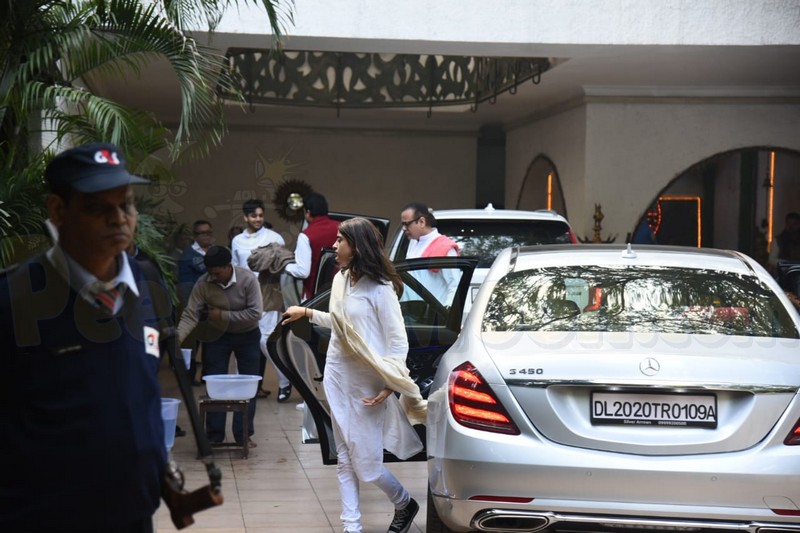 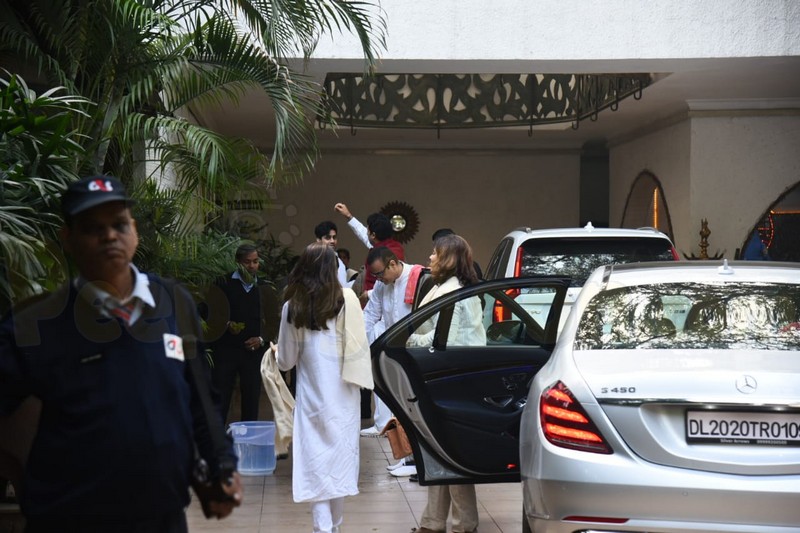 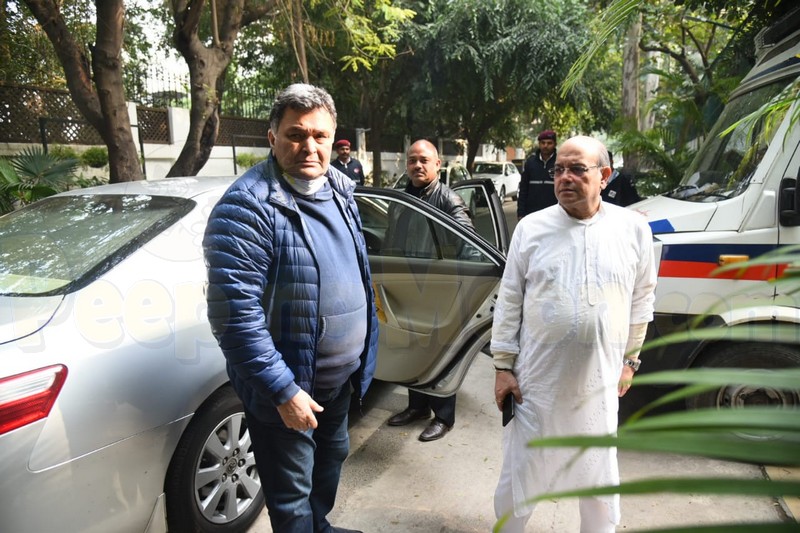 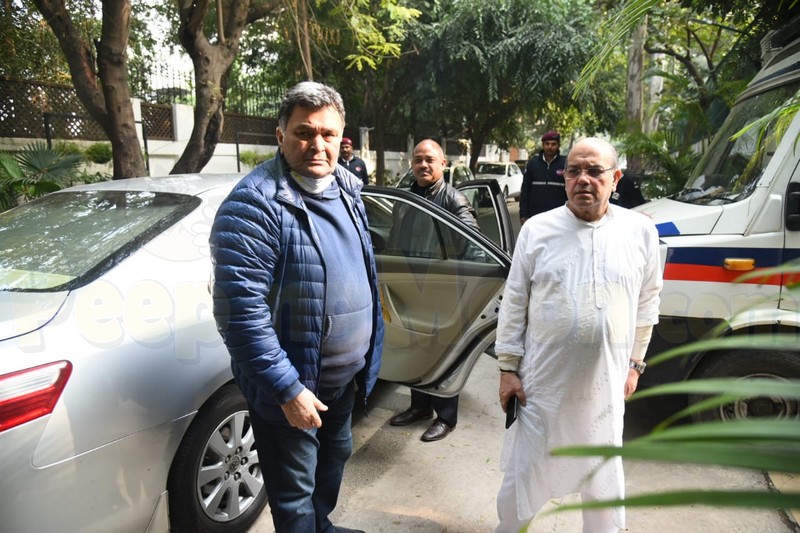 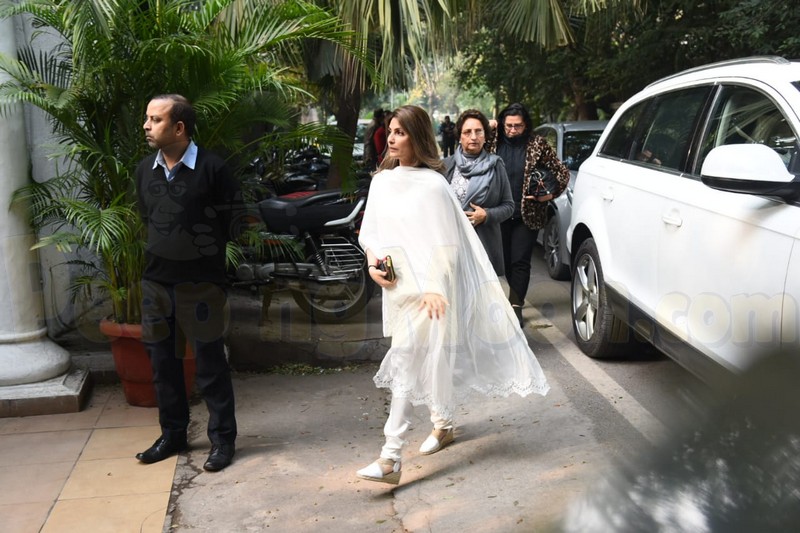