Twinkle Khanna’s maternal grandmother Betty Kapadia, who last month turned 80, is unwell and in the ICU of a suburban hospital. Akshay Kumar, who today released the first look of his Christmas release Good Newwz, and is busy with the last schedule of Sooryavanshi, visited the octogenarian at the hospital this evening. The actor was spotted entering the hospital by a fan and a video was secretly taken went online at once. 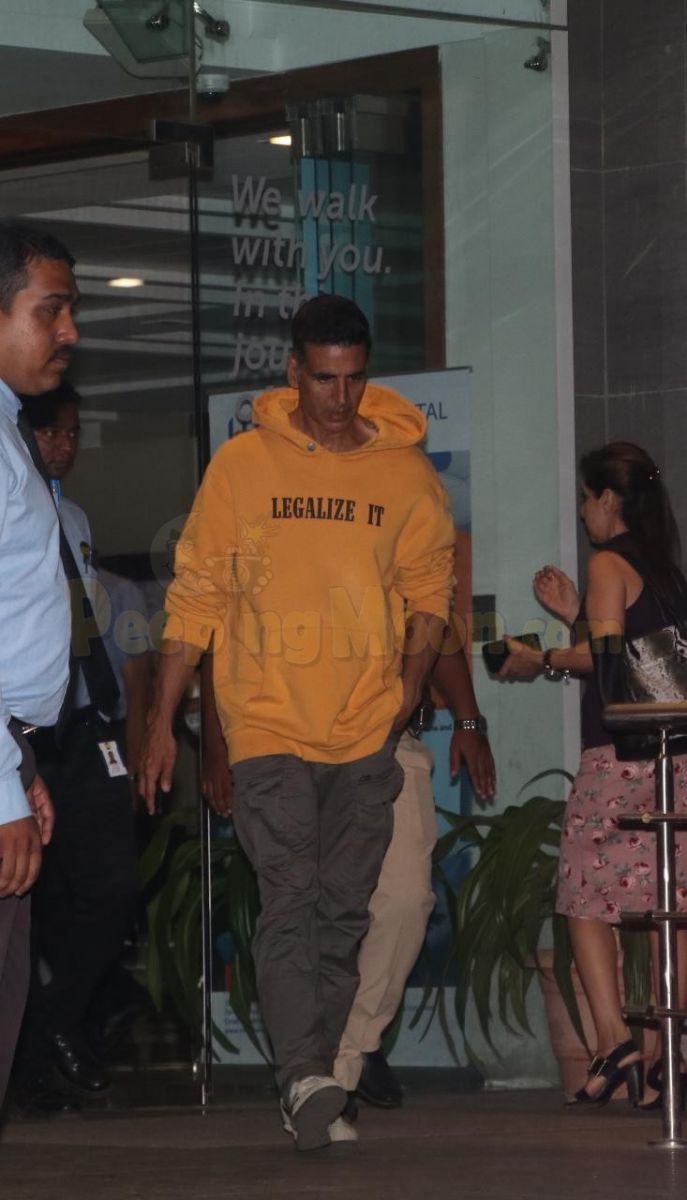 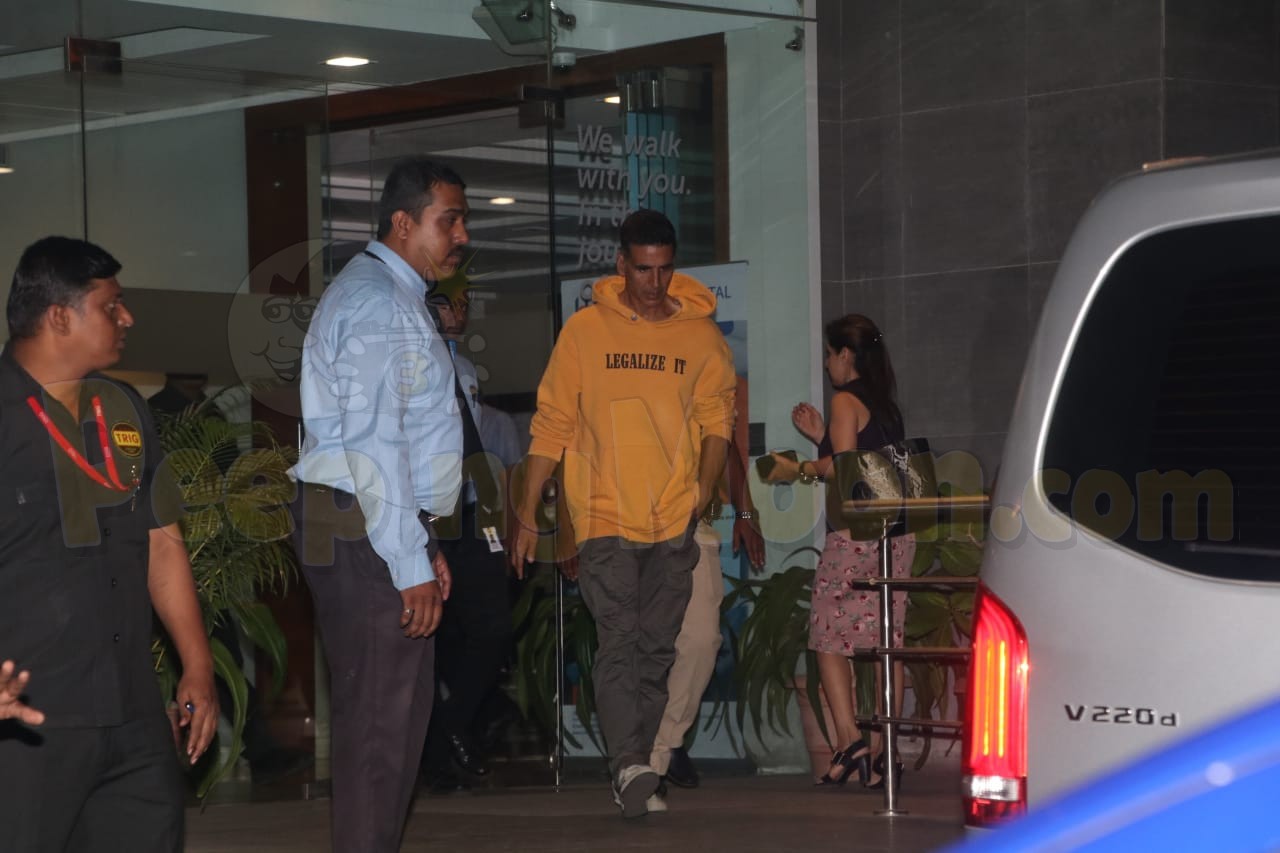 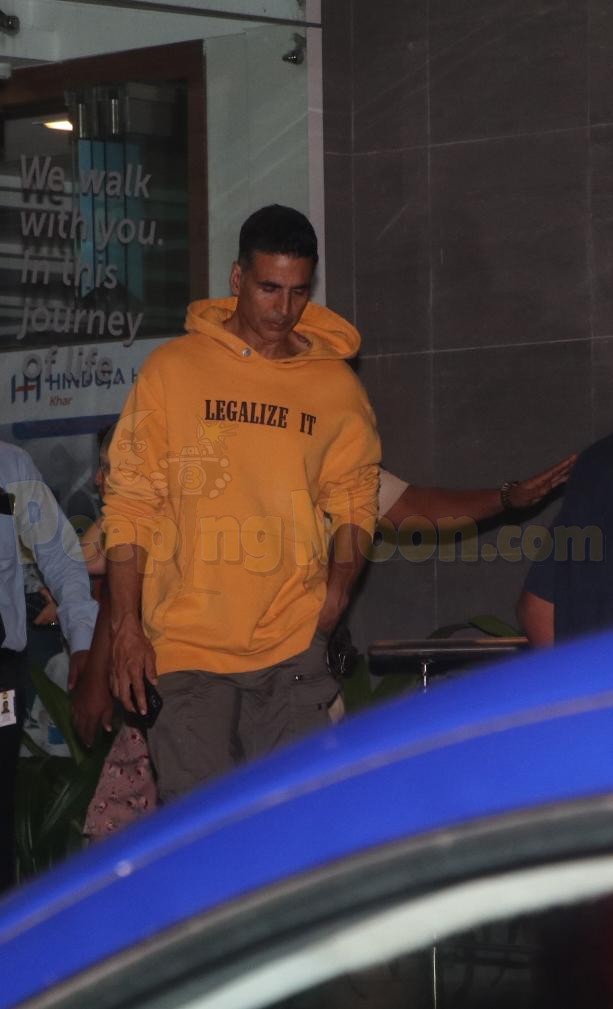 Betty Kapadia’s 80th birthday was warmly celebrated at a private resort in Shillim outside Mumbai by her daughter Dimple Kapadia, granddaughter Twinkle Khanna with her family including Akshay and children Aarav and Nitara, and grandson Karan Kapadia. According to Twinkle, who shared pictures on Instagram, “It was loads of laughter.” Subsequently, Akshay took Betty Kapadia to see the film Bala. Our prayers are with her and good wishes with the family.

Grandmother’s 80th with family, friends and loads of laughter #ShilimDiaries