On Monday, the citizens of the state of Maharashtra stepped out to cast their vote during the assembly elections conducted. And as the state flocked to polling booths to vote, our Bollywood stars too made sure to exercise their mandatory right. Our shutterbugs present at different voting booths in the city clicked several actors including Ranveer Singh. The actor, who recently returned from Hyderabad post shooting for Sooryavanshi's climax, cast his vote at a suburban polling booth. Posing with the inked finger, Ranveer was all smiles. 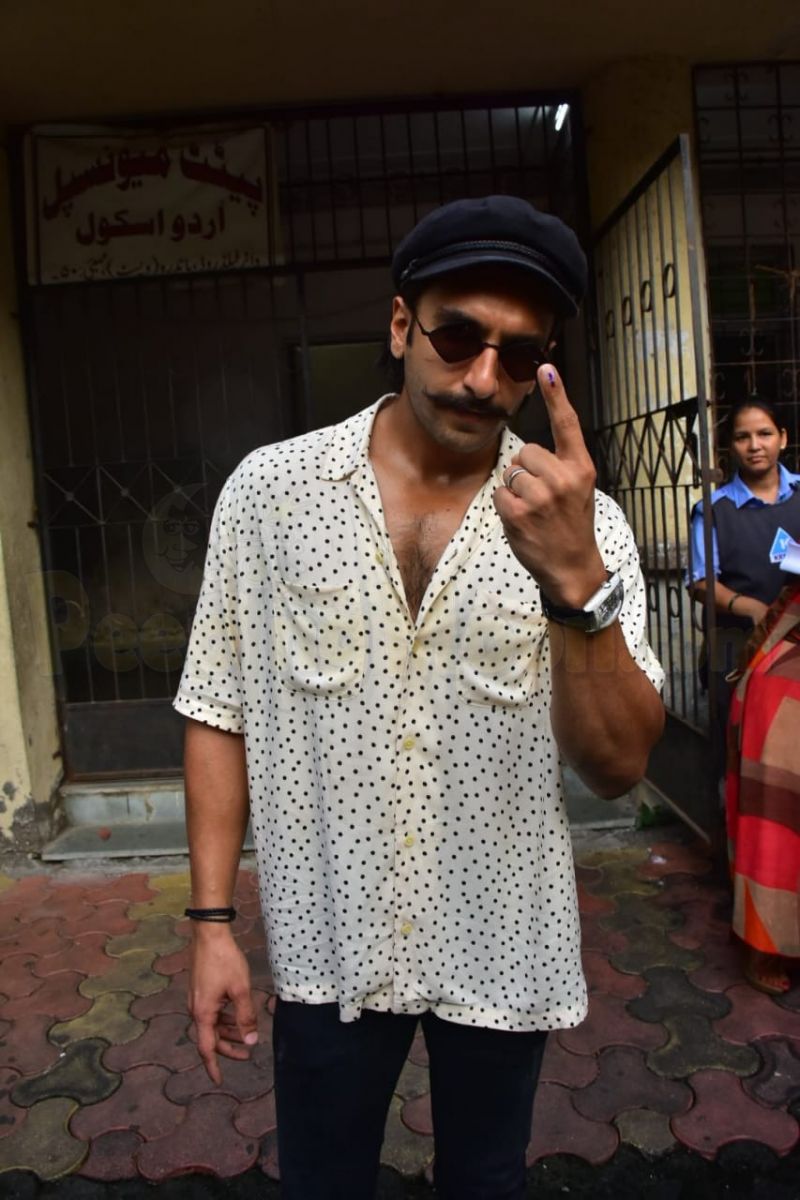 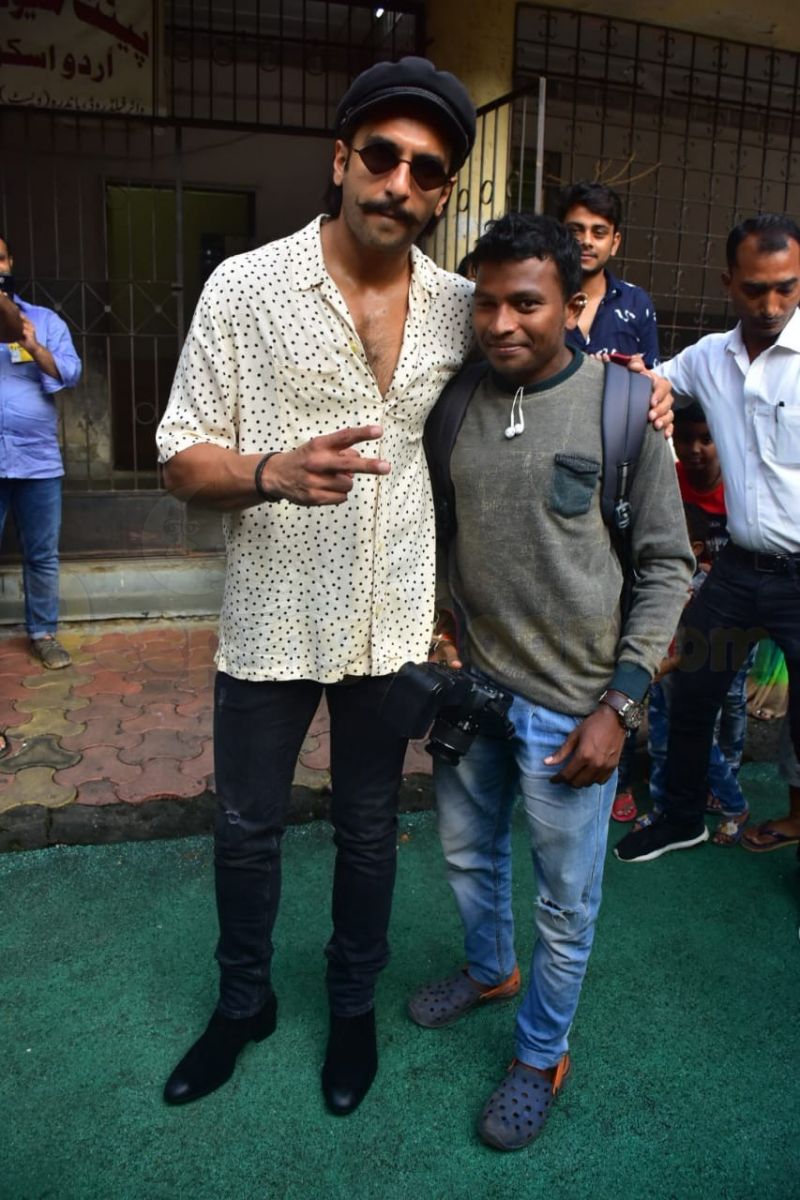 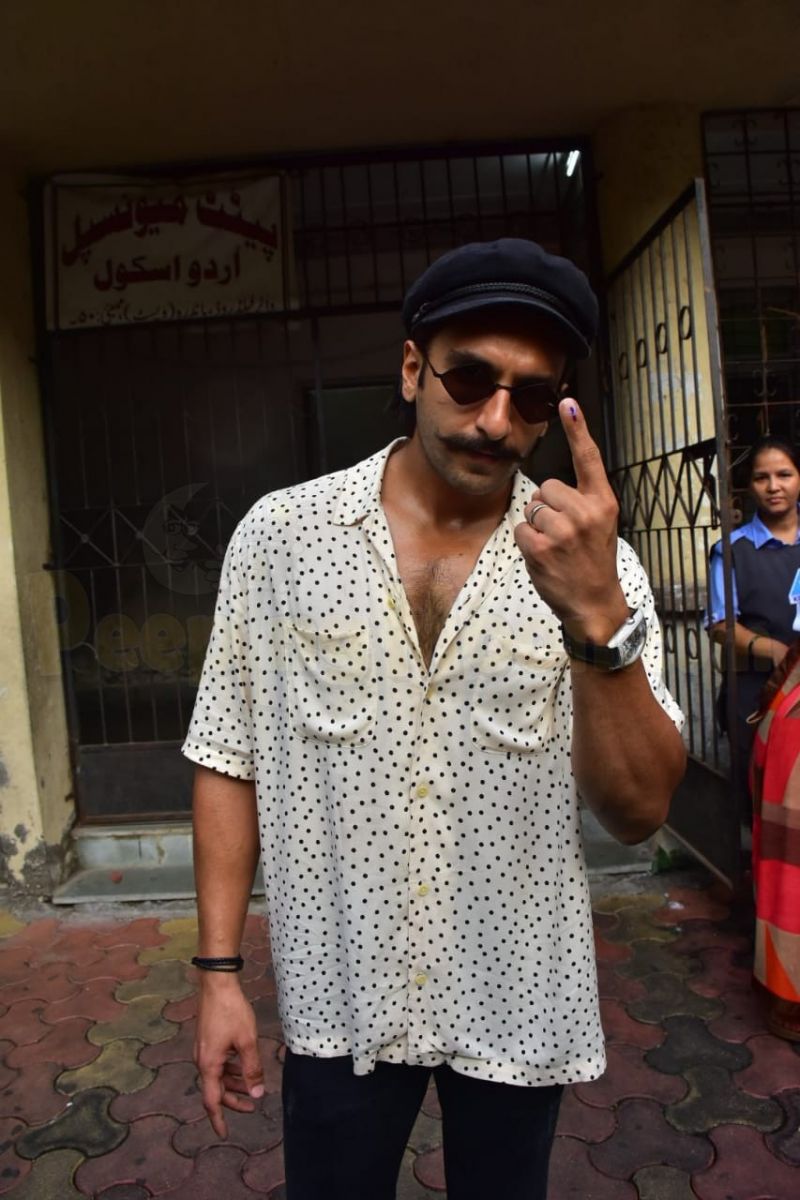 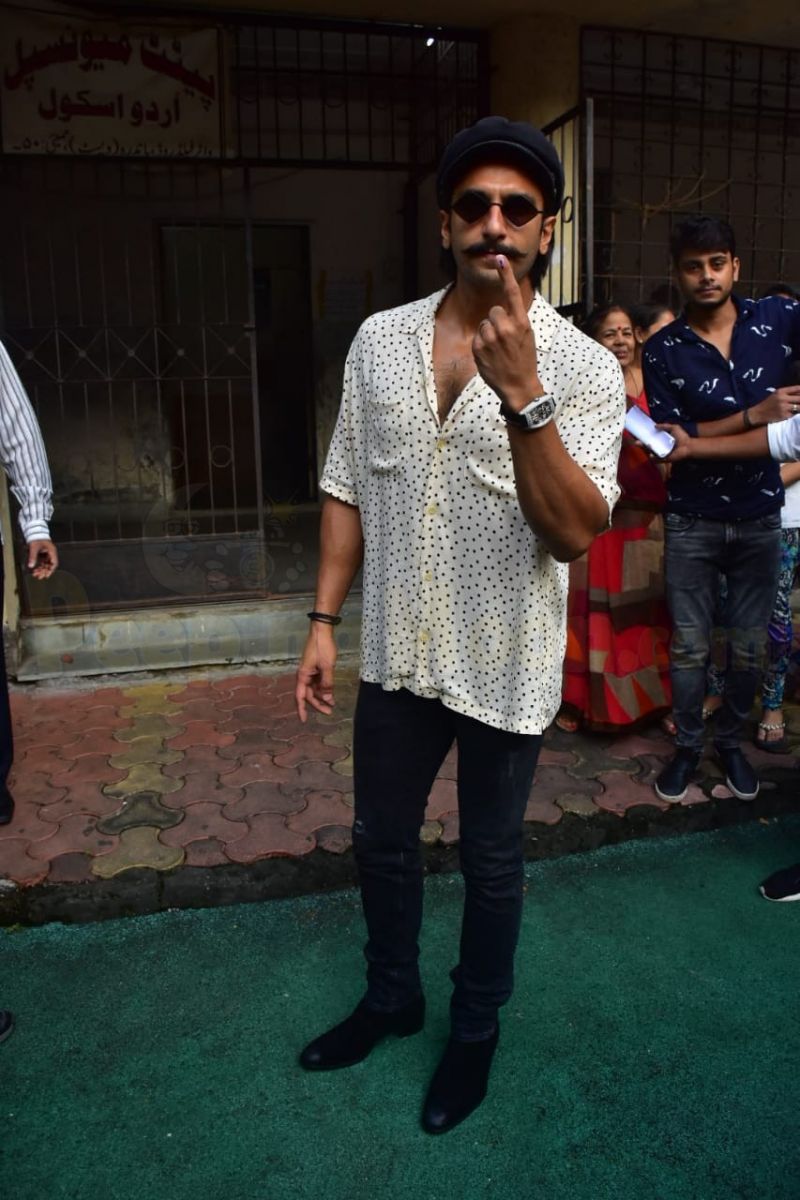 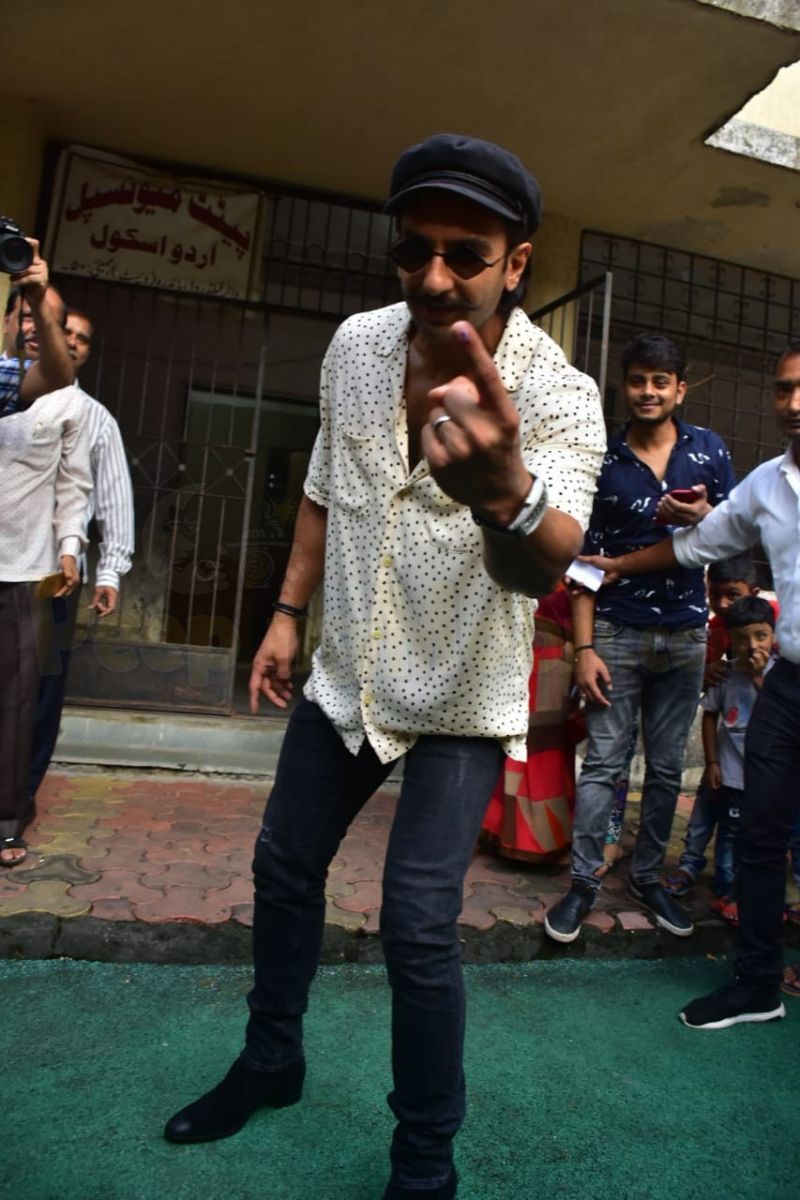 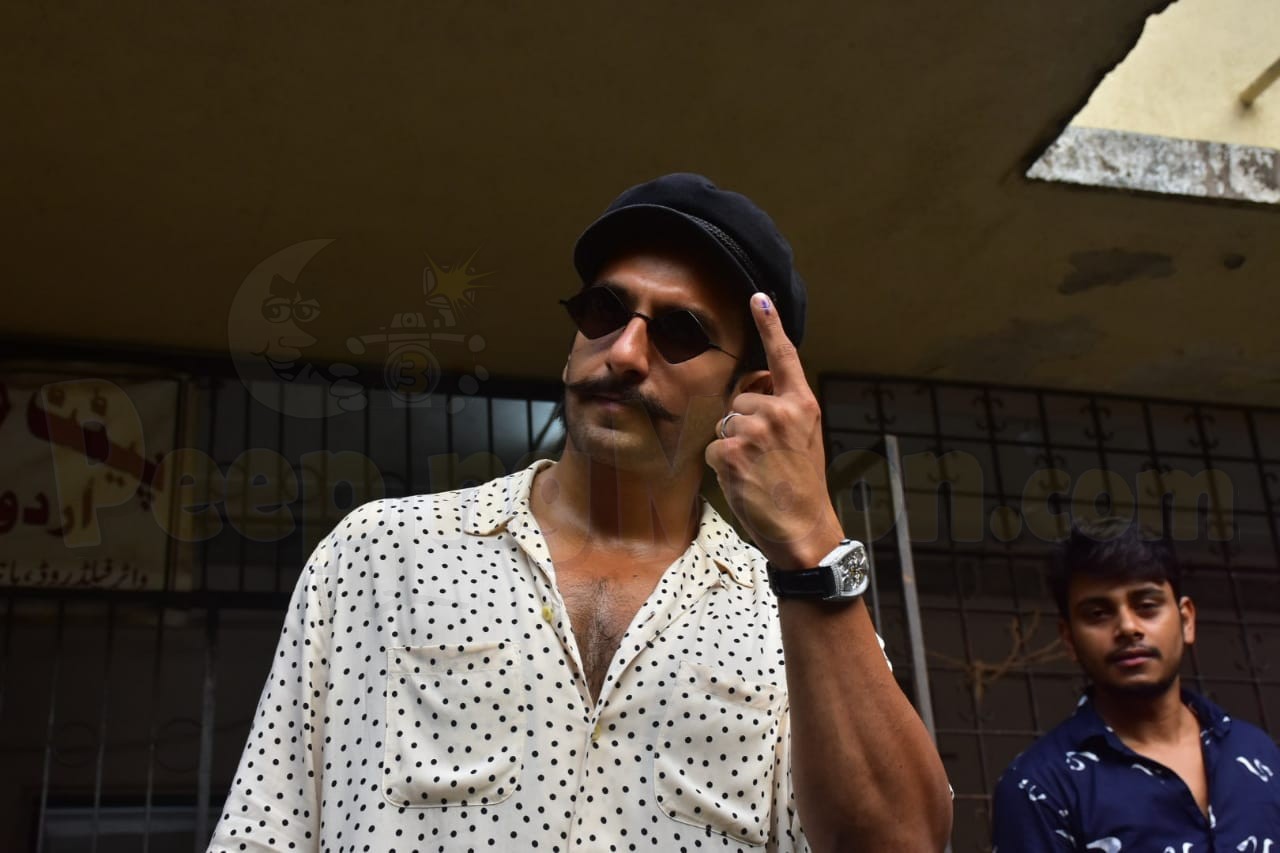 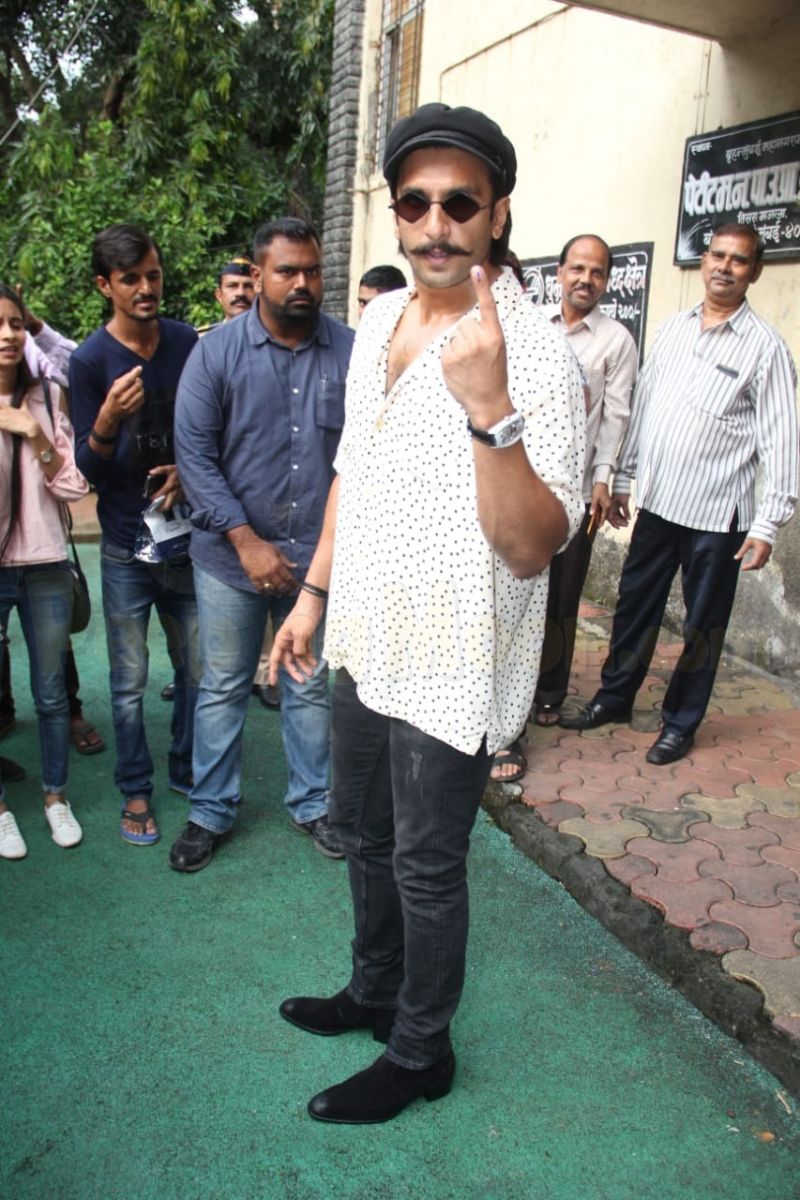 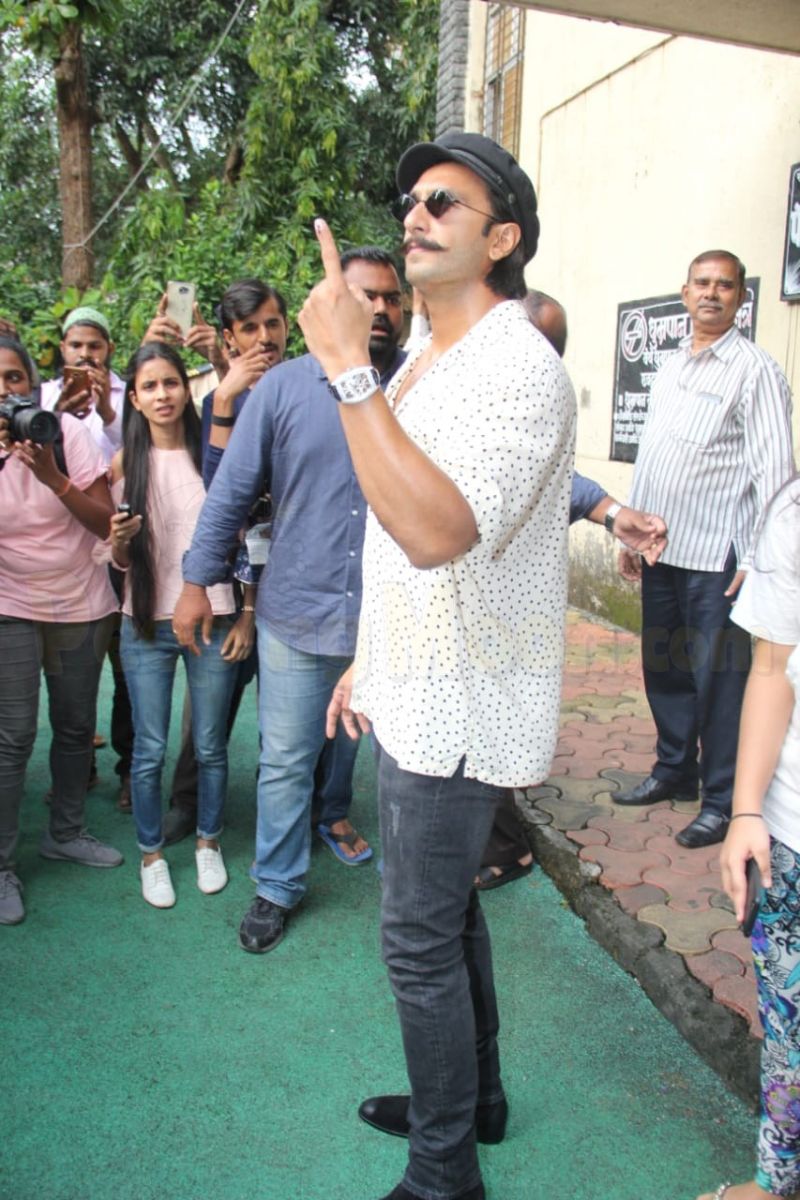 Anushka Sharma along with her parents Ashima Sharma and Ajay Kumar Sharma exercised her right on Monday afternoon. Flaunting her inked finger, Anushka posed for the cameras happily. 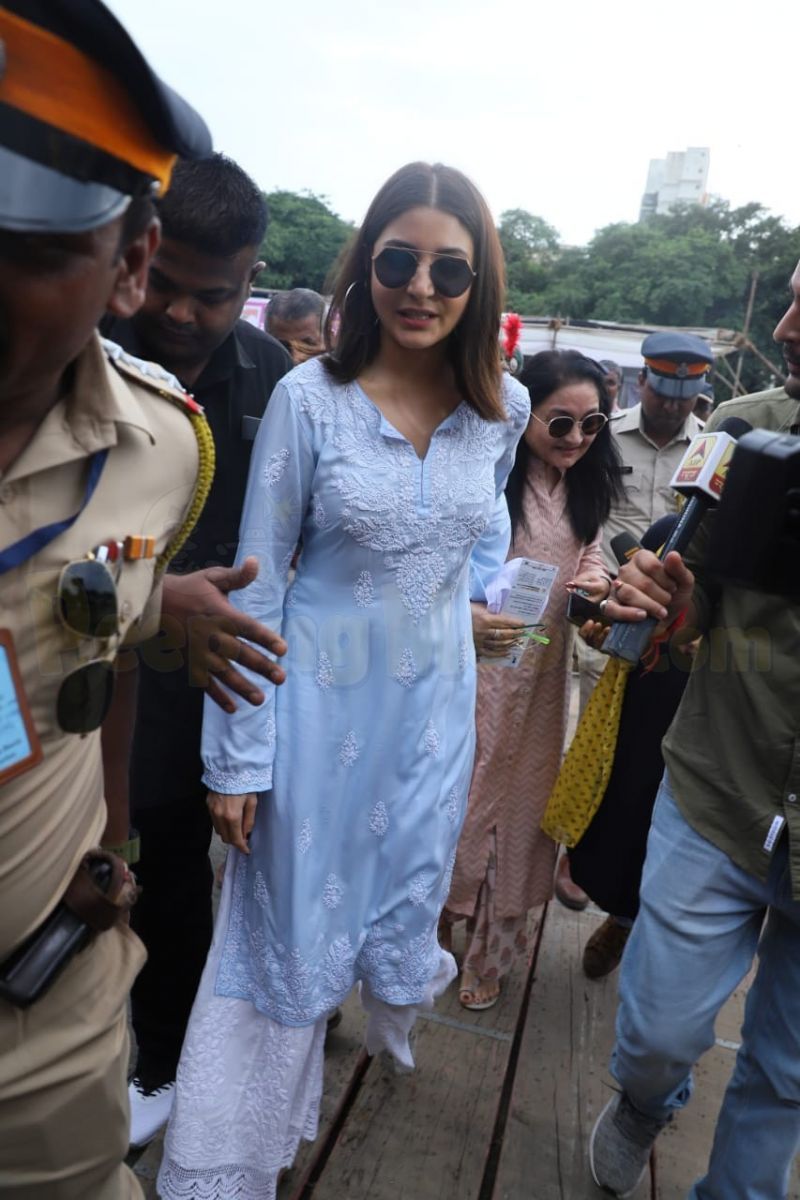 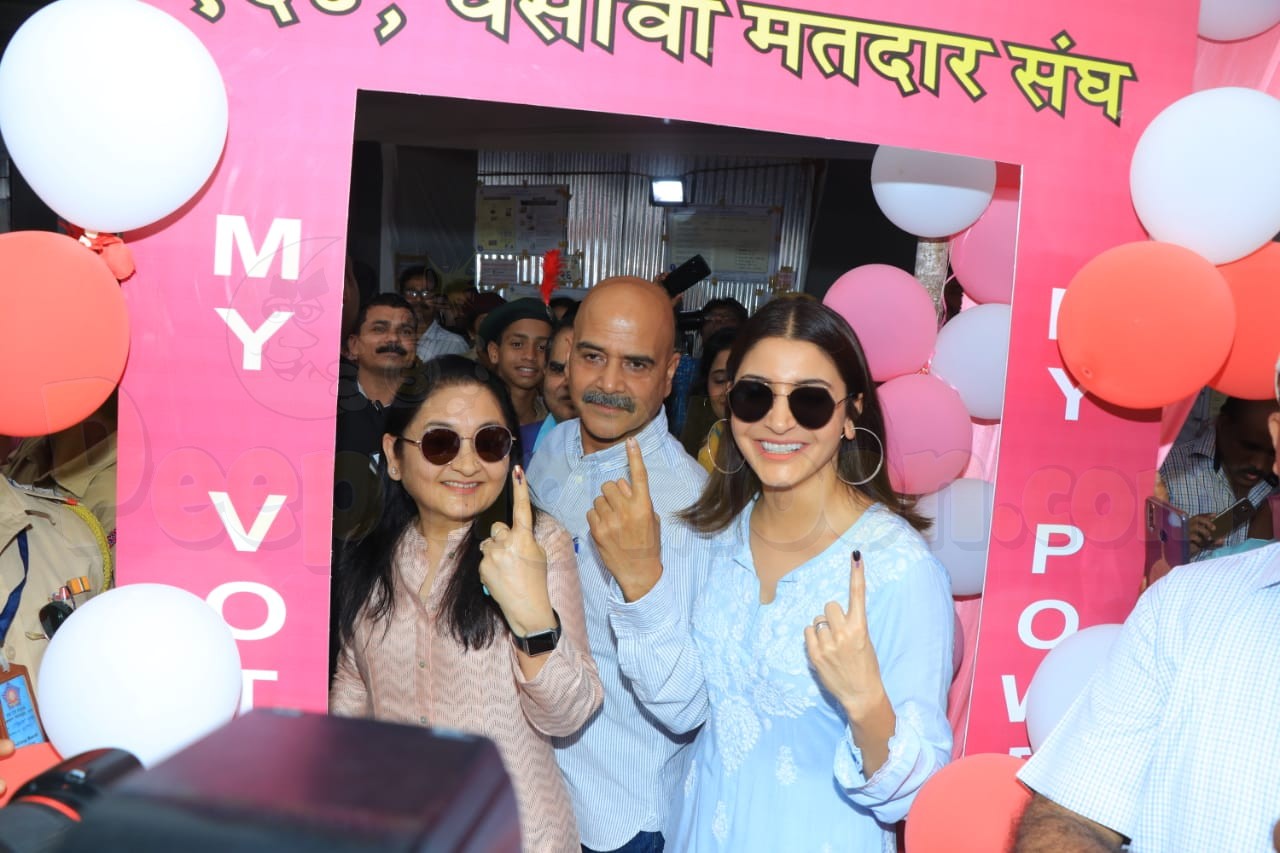 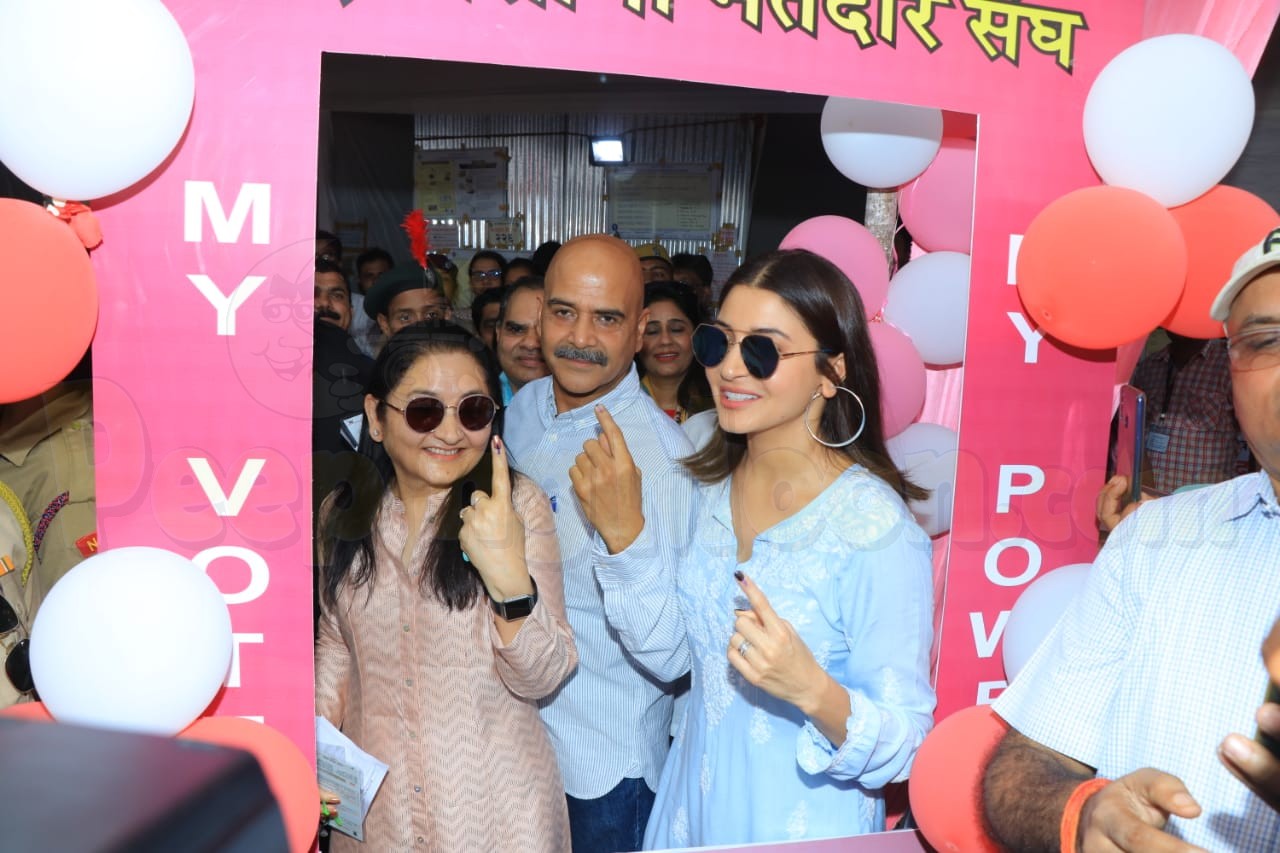 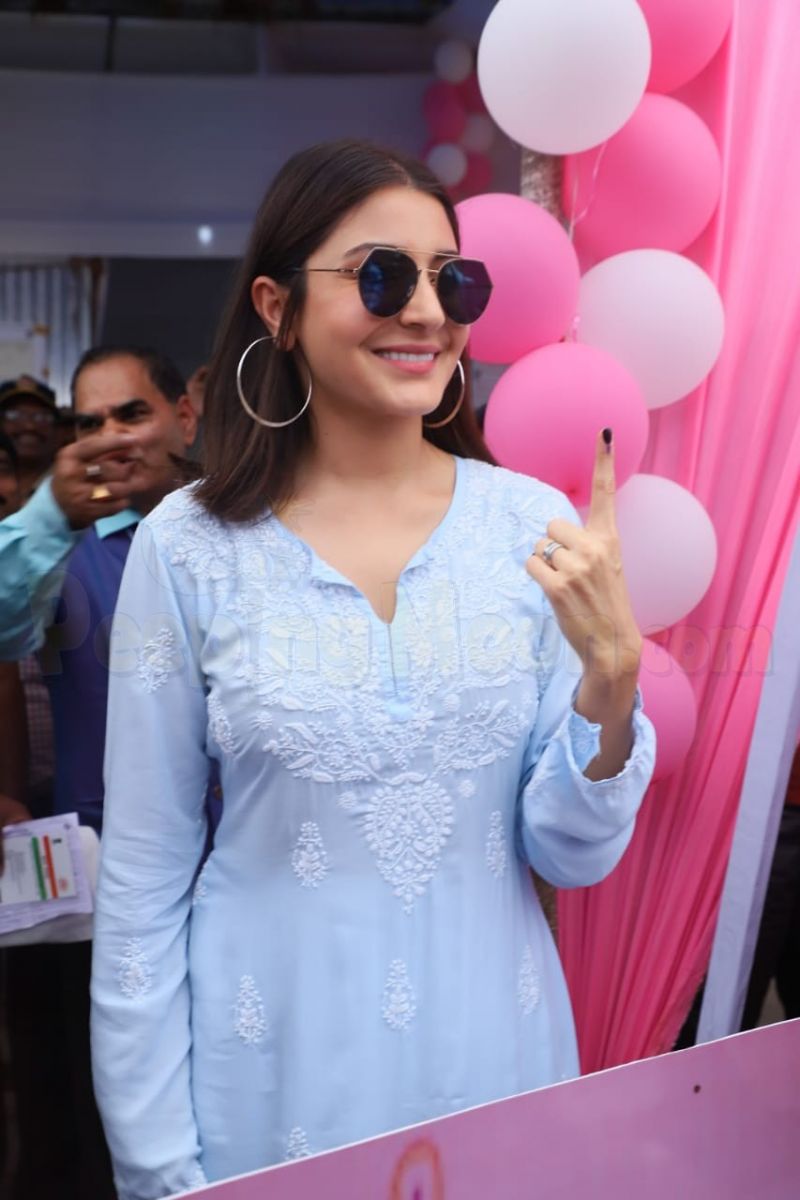 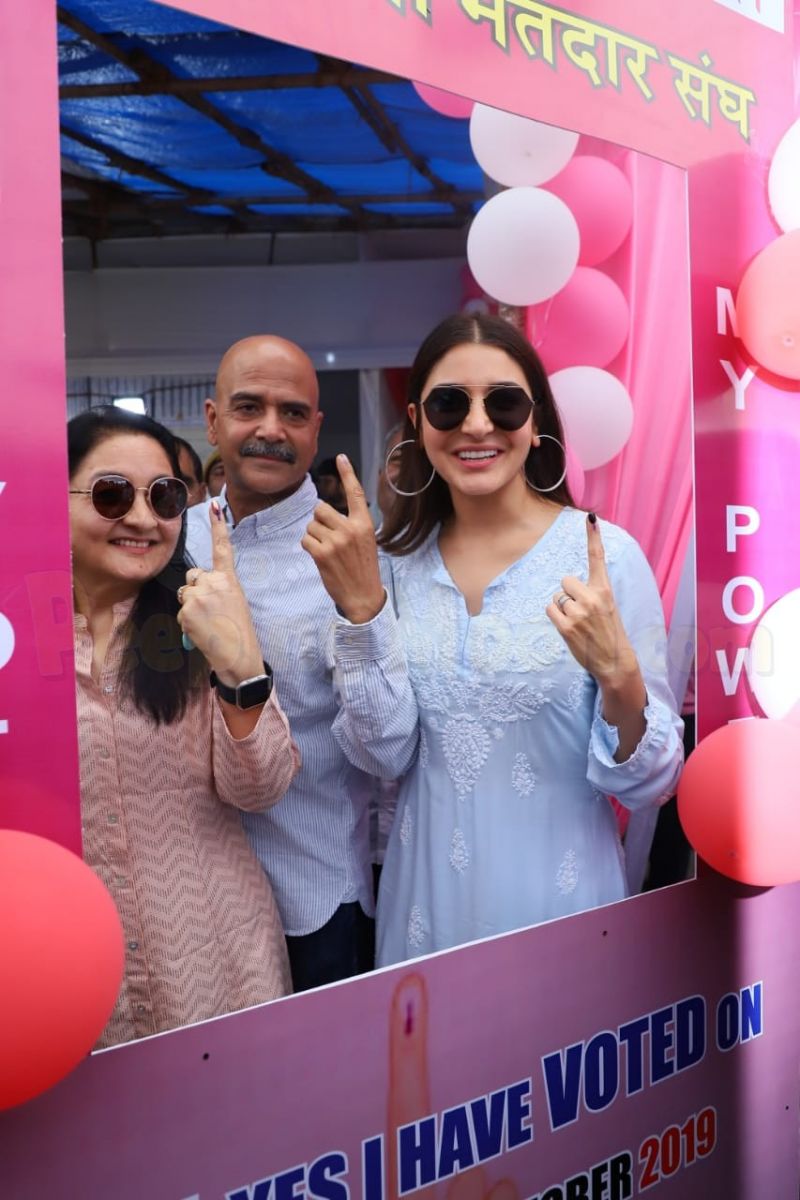 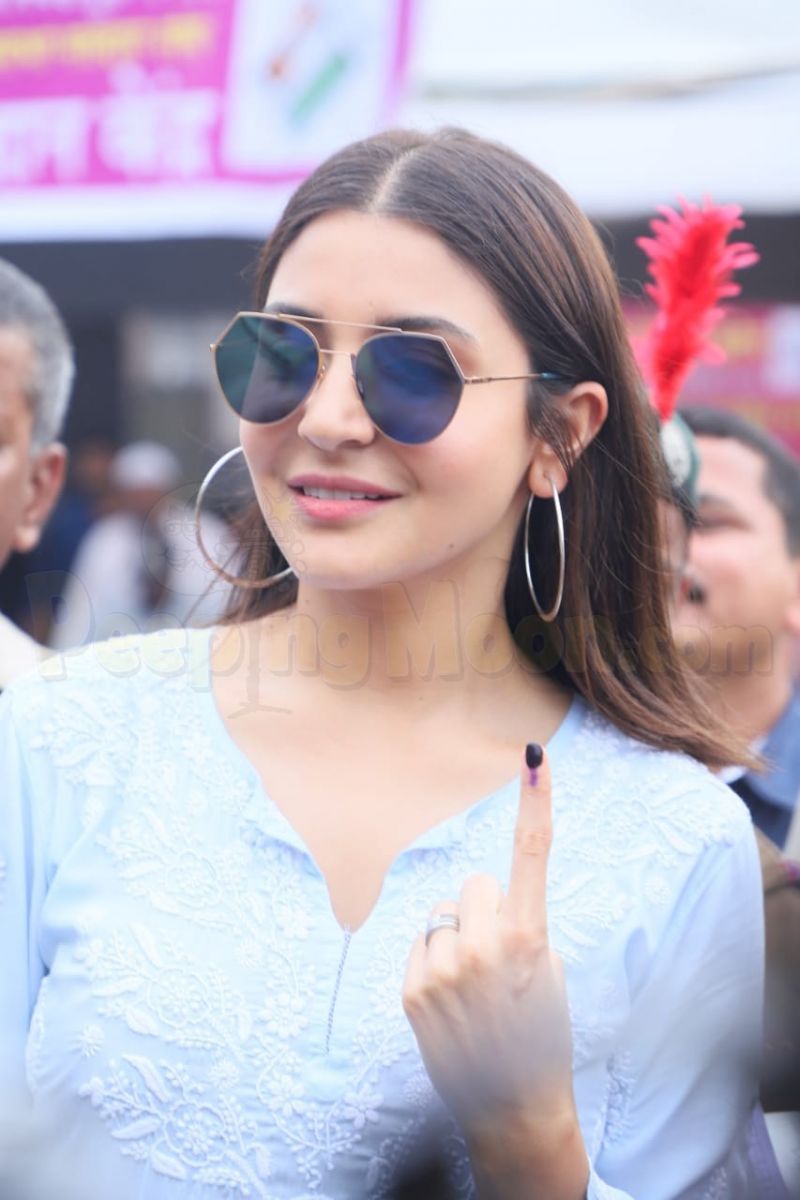 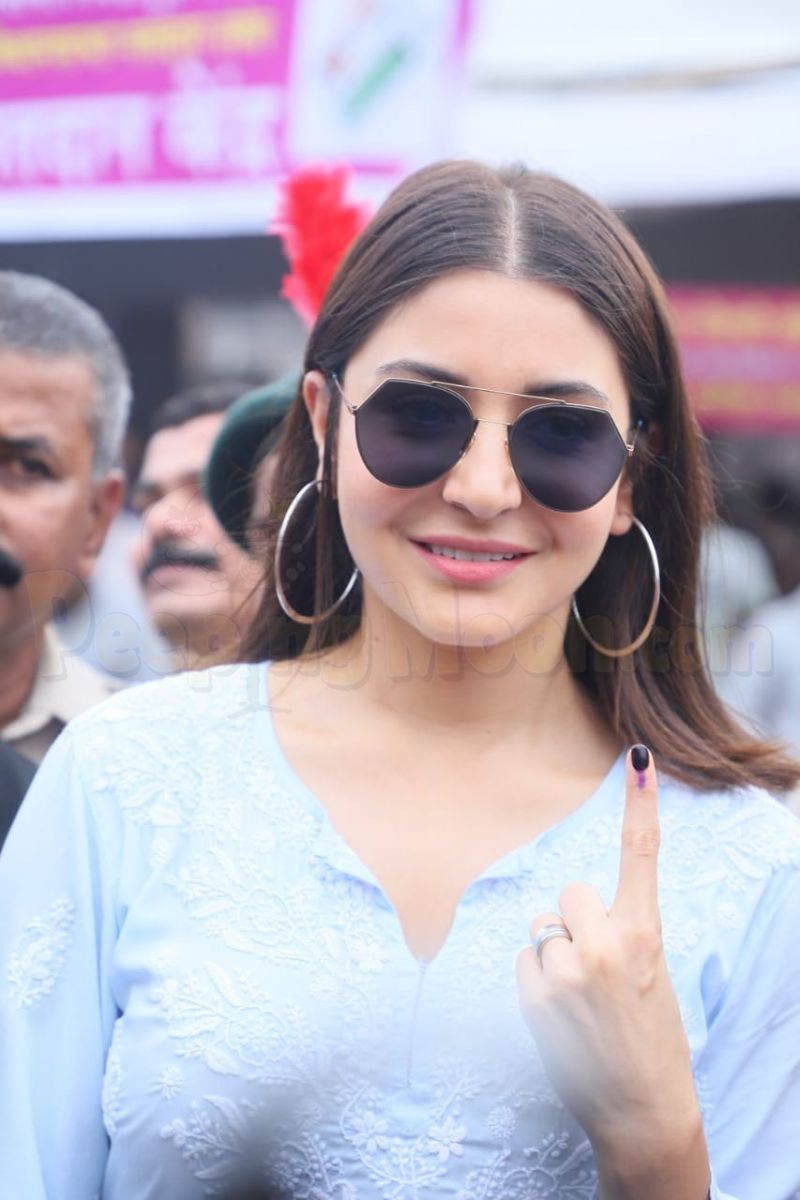 Salman Khan was snapped at the polling booth as the day came to a closure. The actor, upon arriving at the venue, was surrounded by fans as he cast his vote. 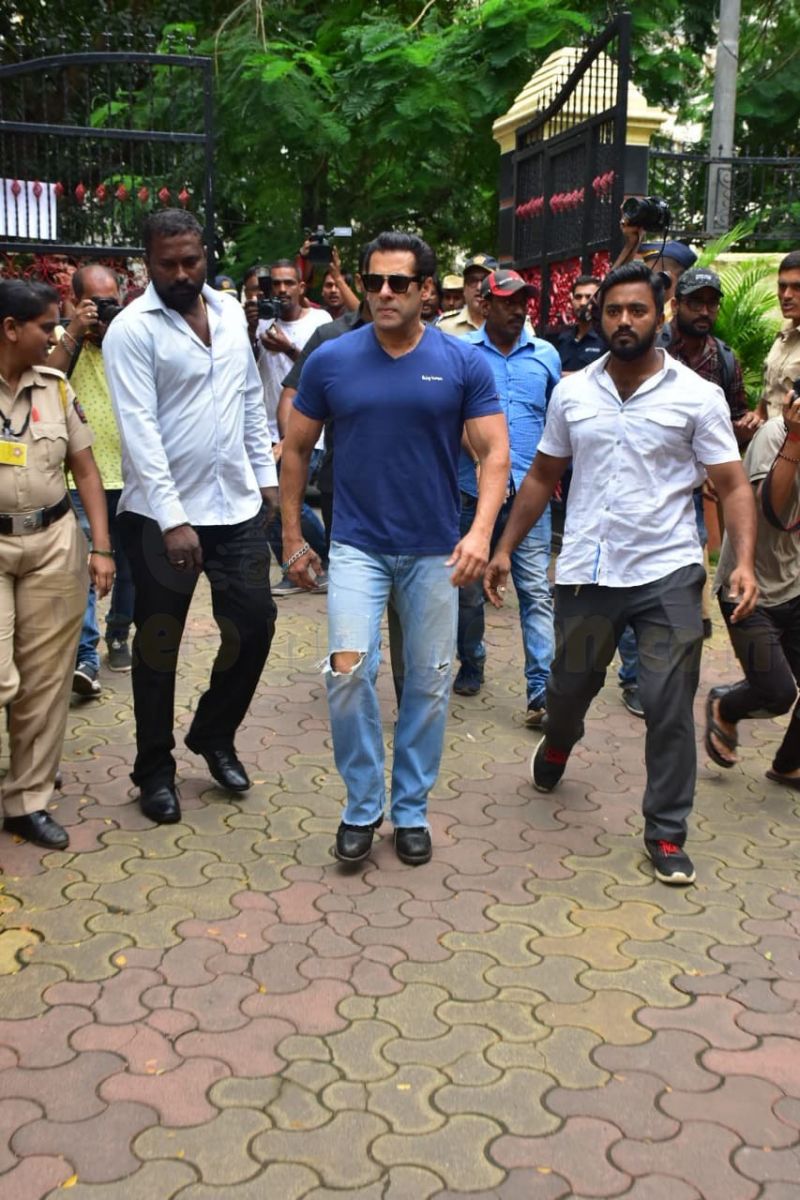 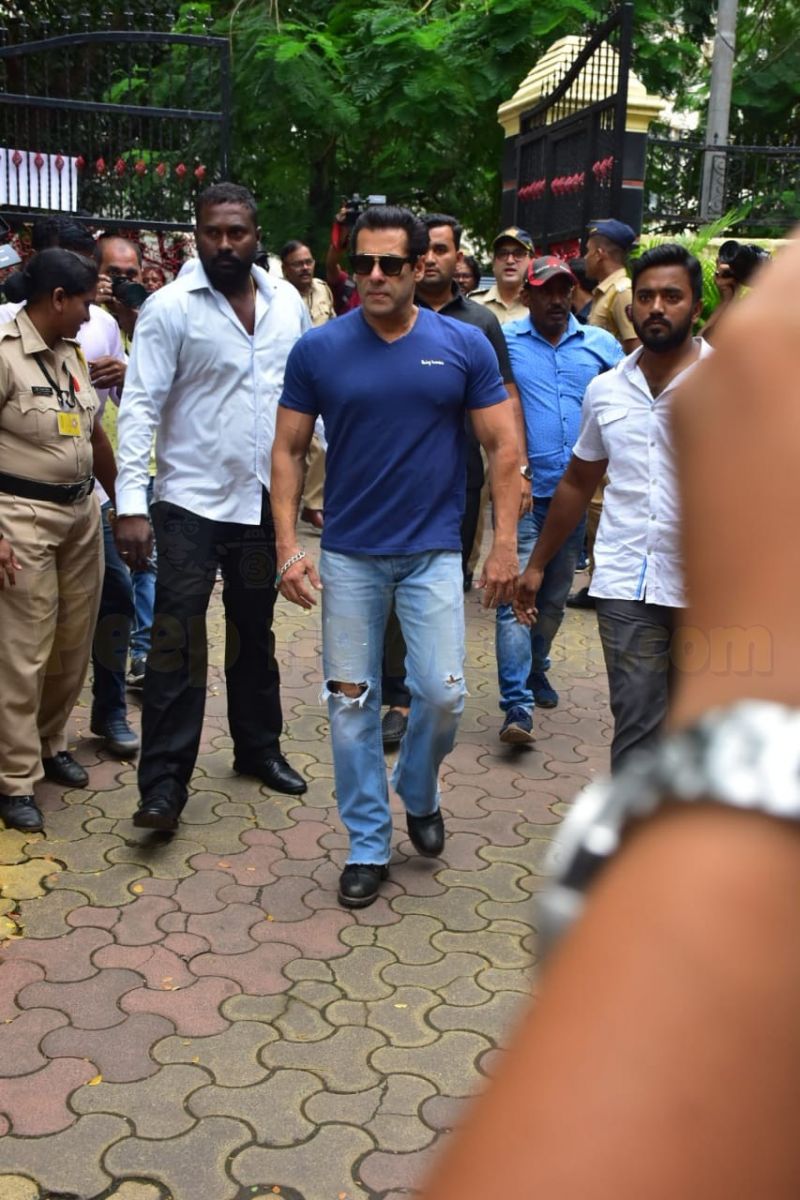 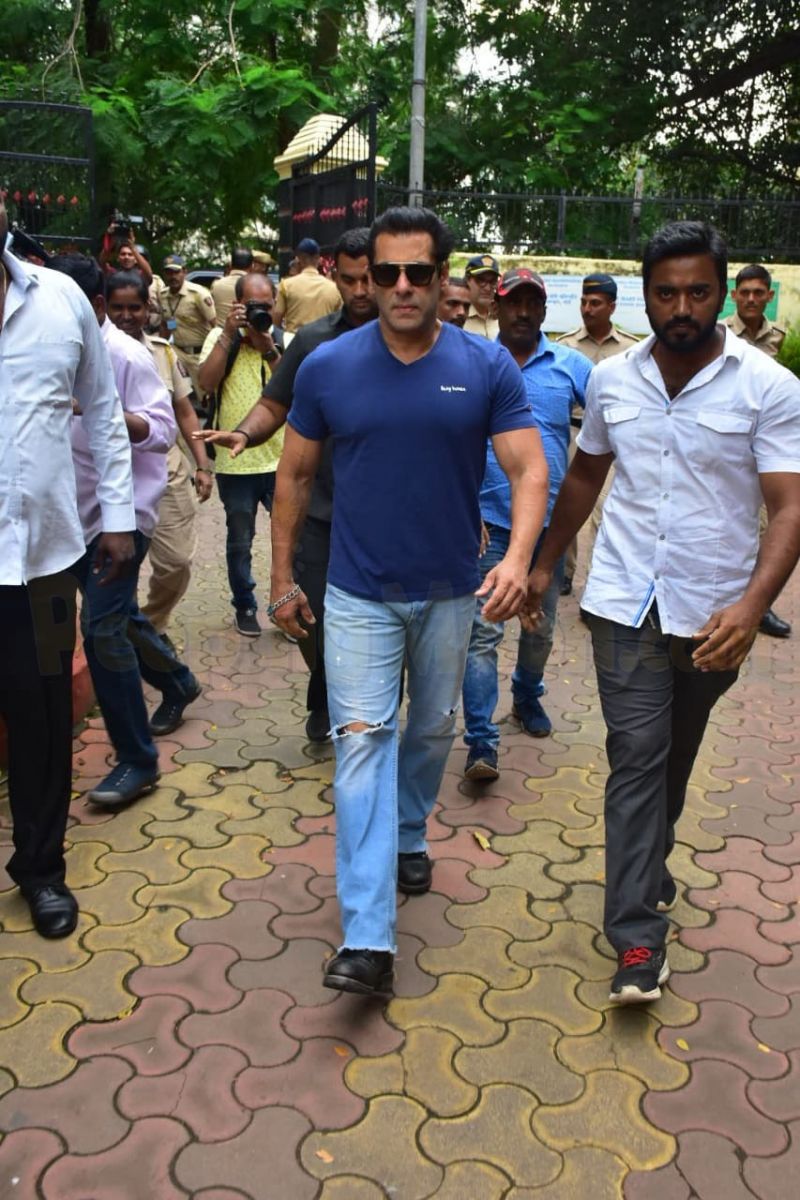 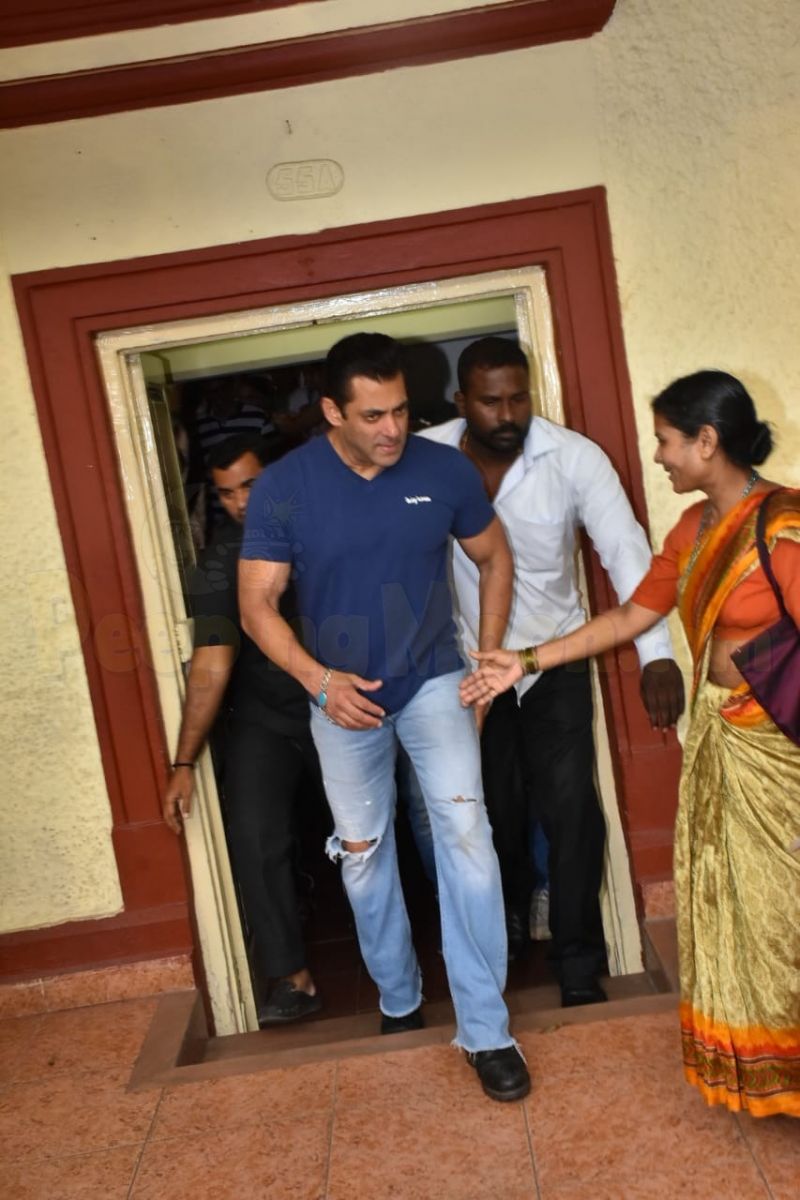 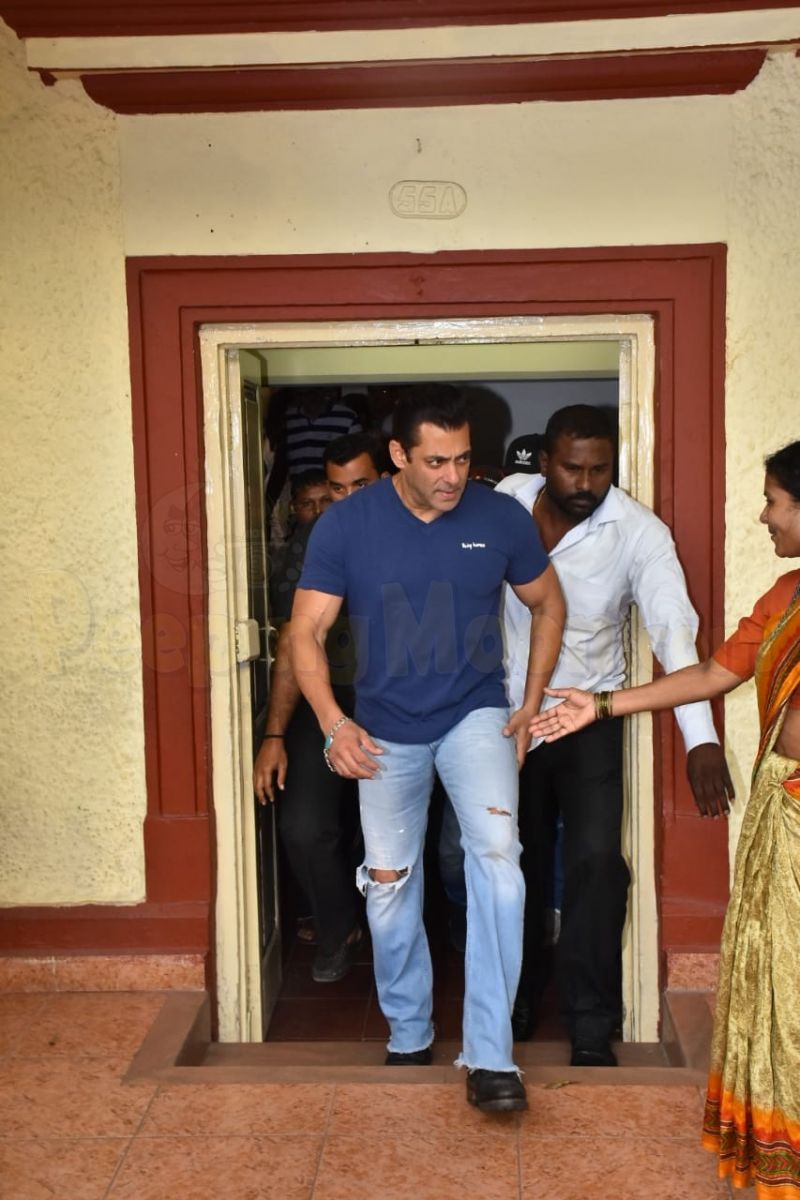 Arjun Kapoor too voted during Maharashtra Assembly Elections 2019. Posing with his inked finger, Arjun flashed his happy smile for the lens. 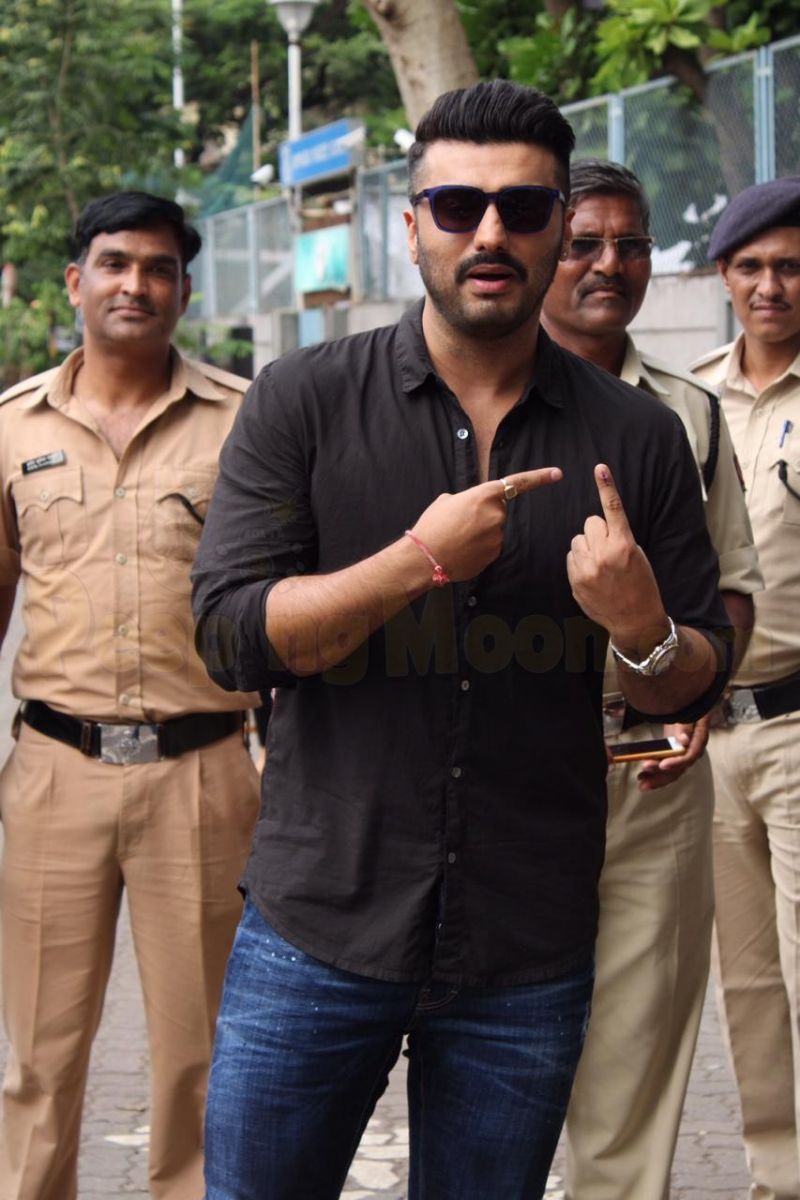 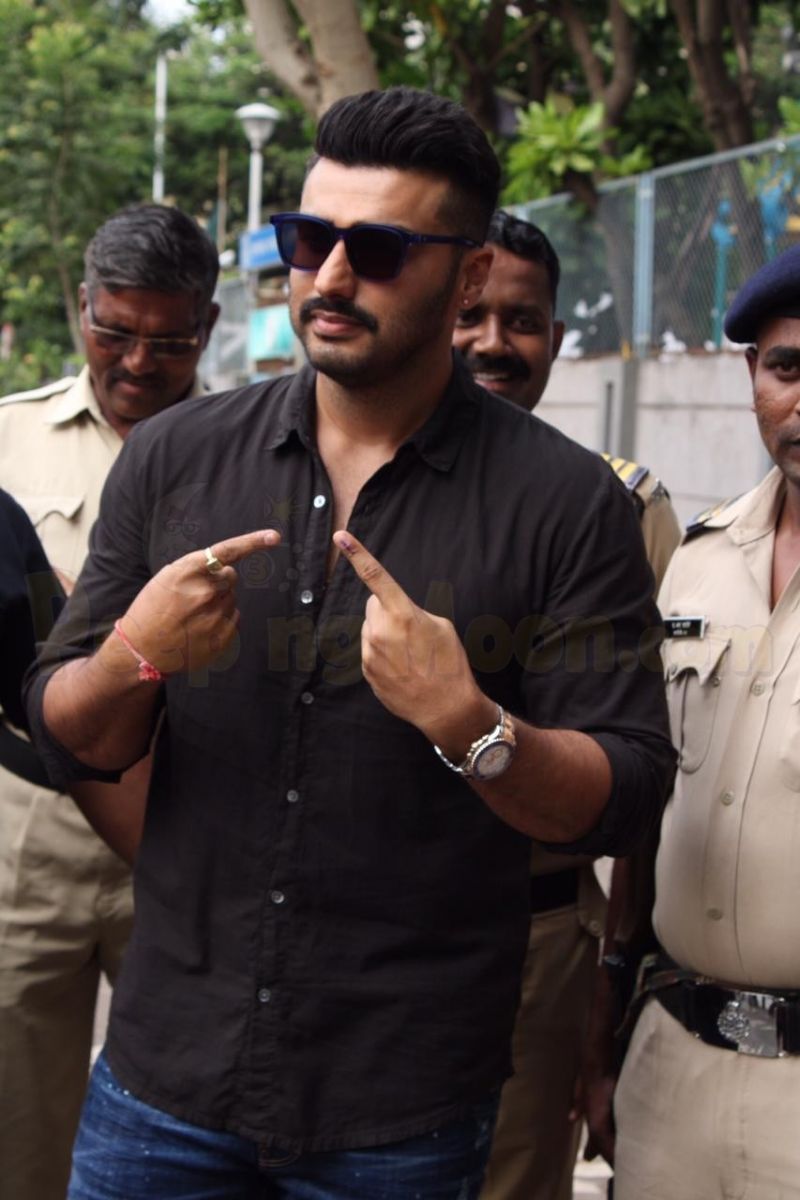 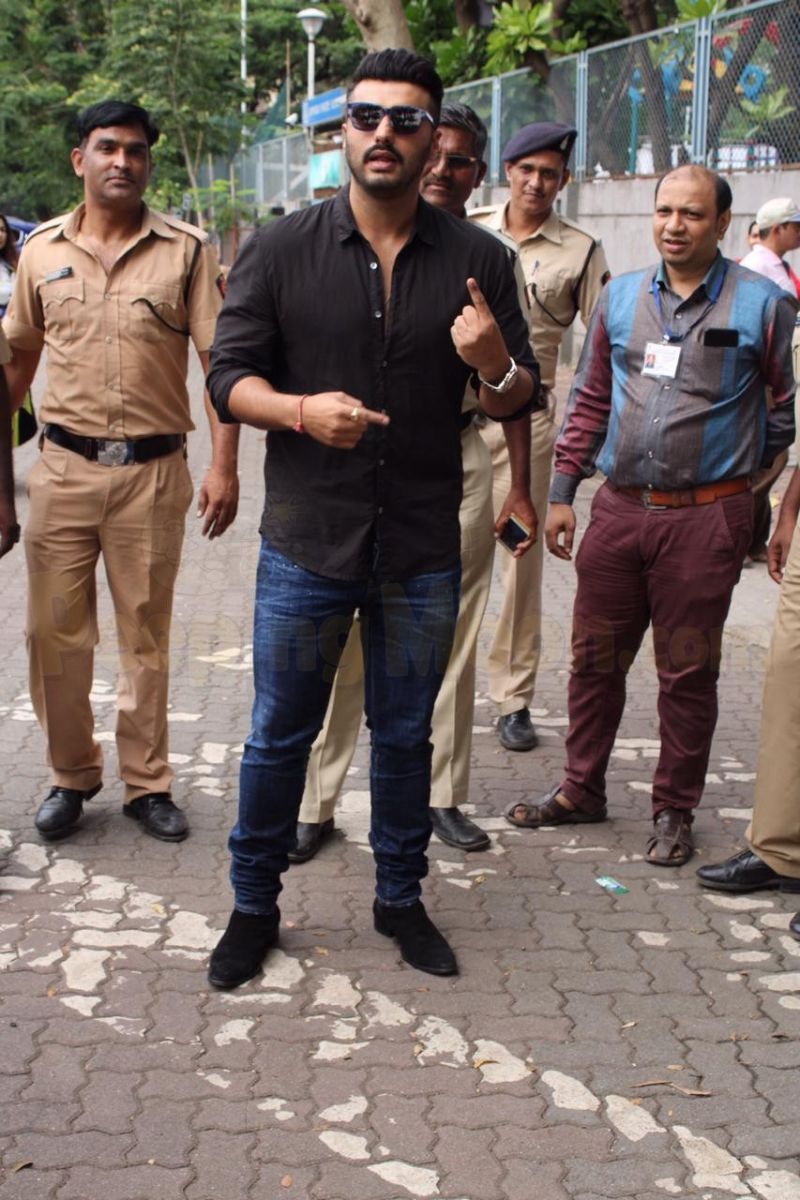 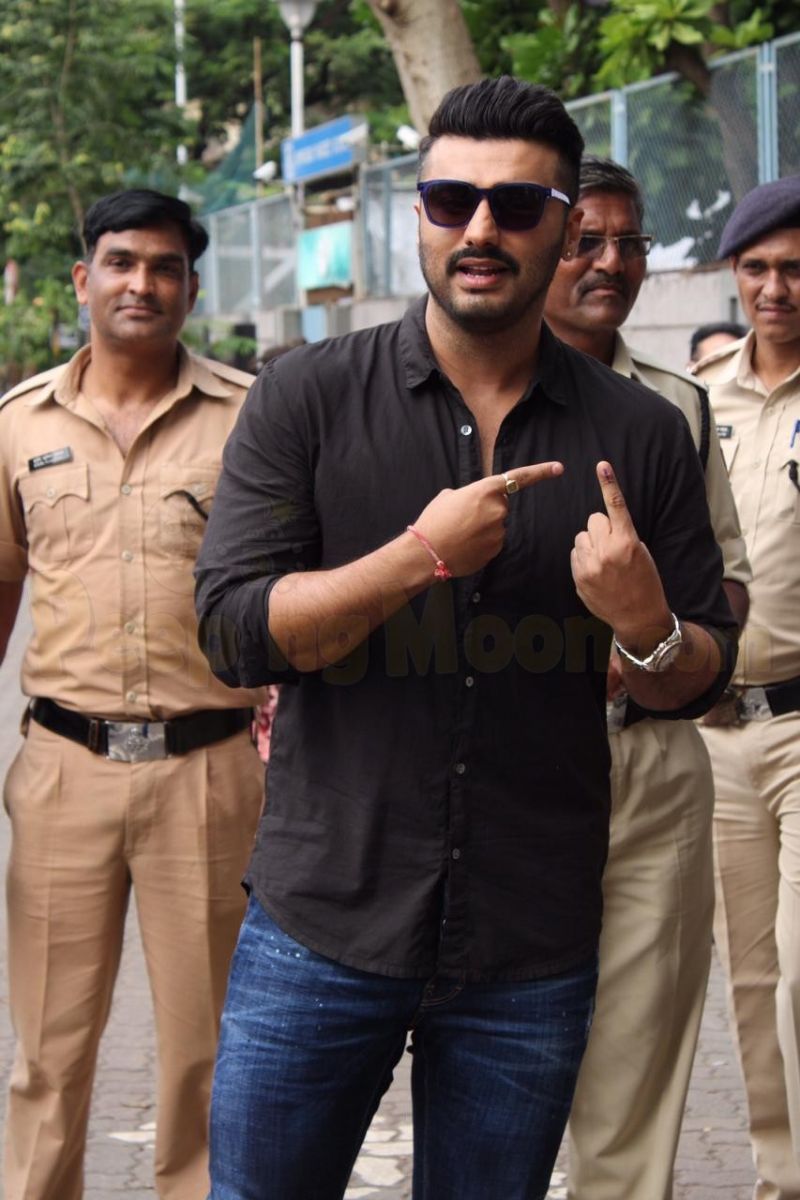 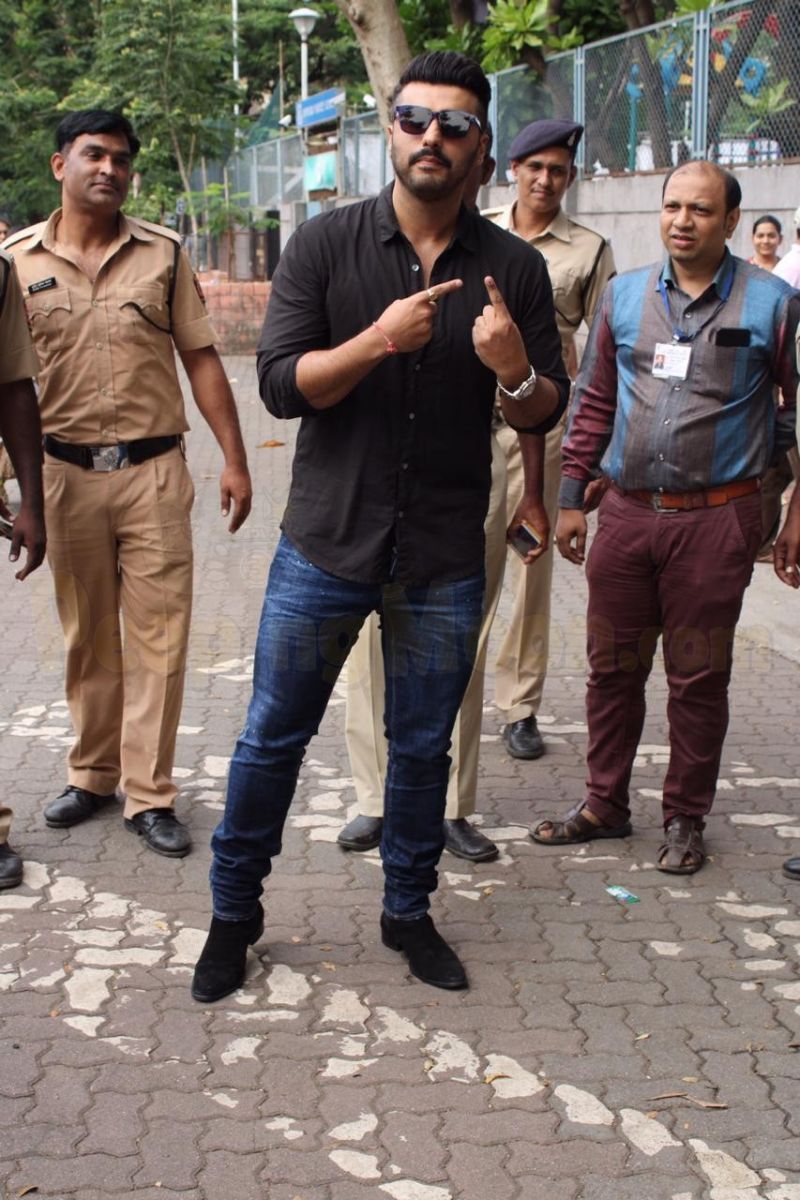