As Ayushmann Khurrana's and Nushrat Bharucha's Dream Girl is all set to meet the audience on Friday, the makers of the film held a special screening for B-Town and Telly stars on Wednesday. The event was attended by several celebrities including Ravi Dubey and Surveen Chawla.

Ravi, who will be seen in the web series Jamai 2.0, made a dapper appearance at the event as he posed for the cameras. 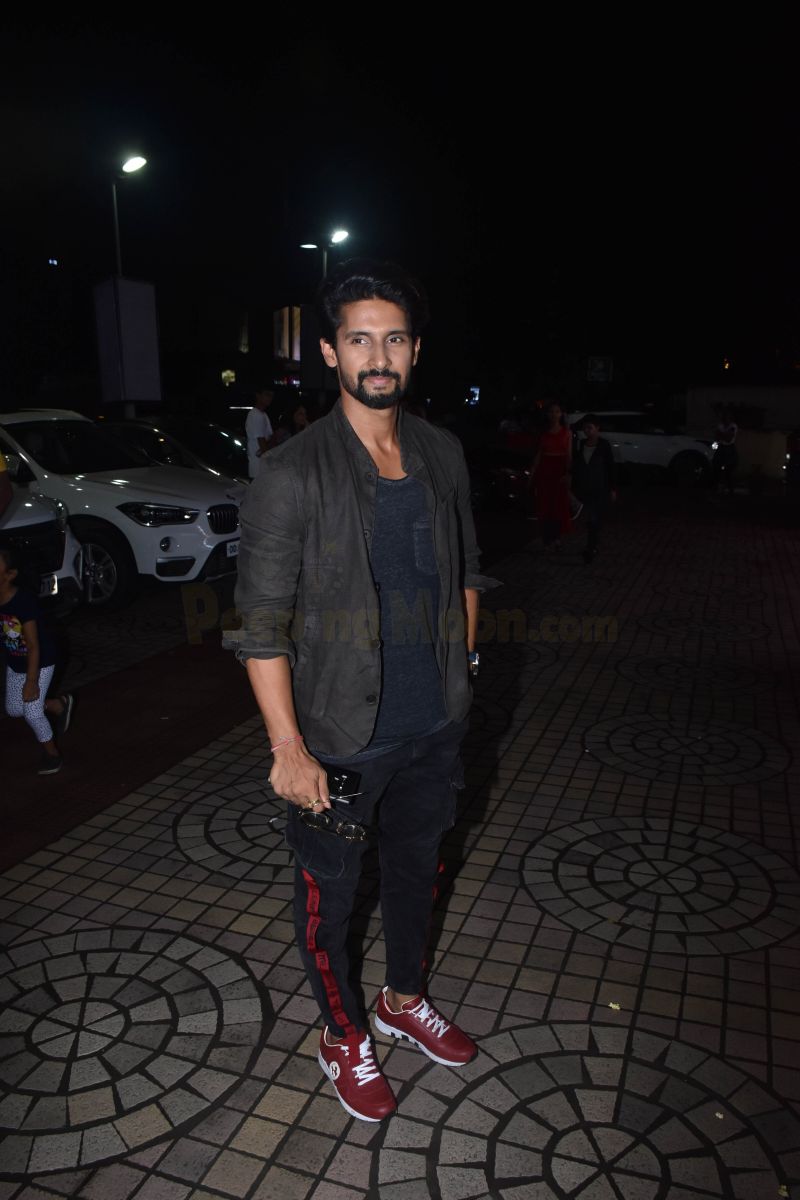 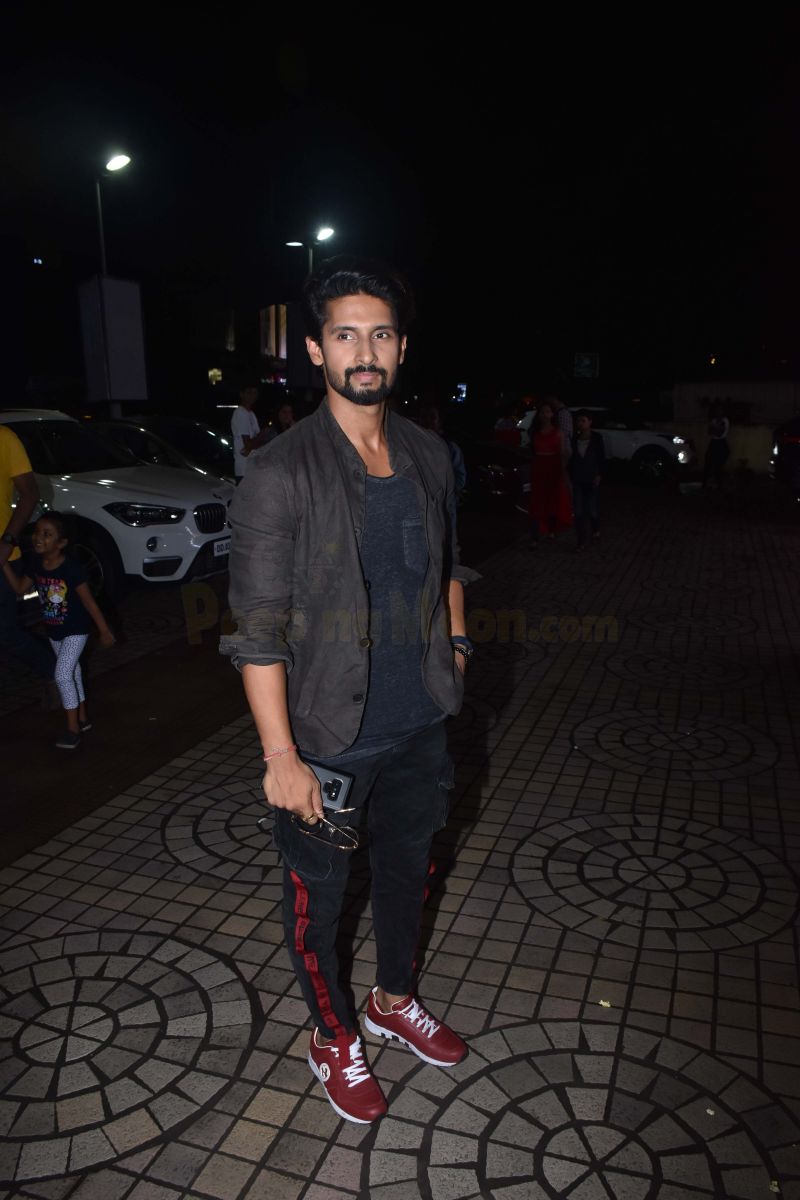 Surveen, last seen in the web series Sacred Games 2 as Jojo, looked chic yet comfortable in a denim off-shoulder dress. 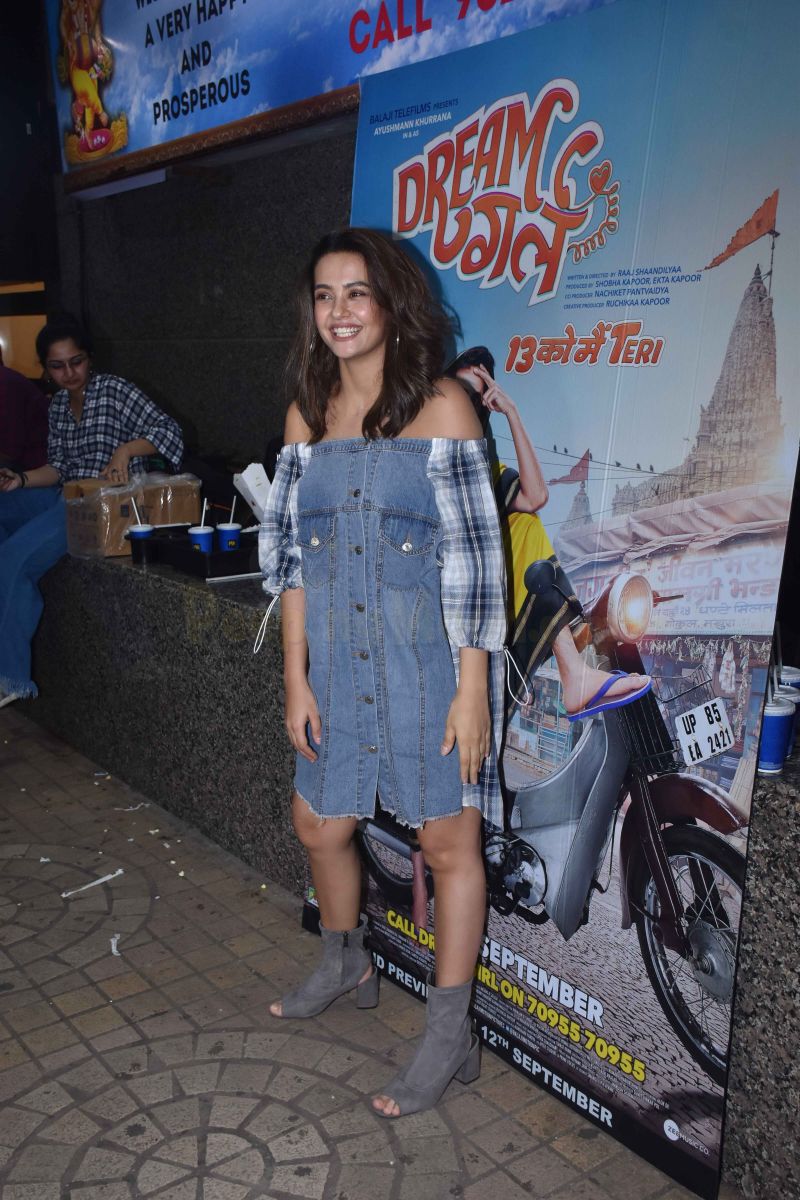 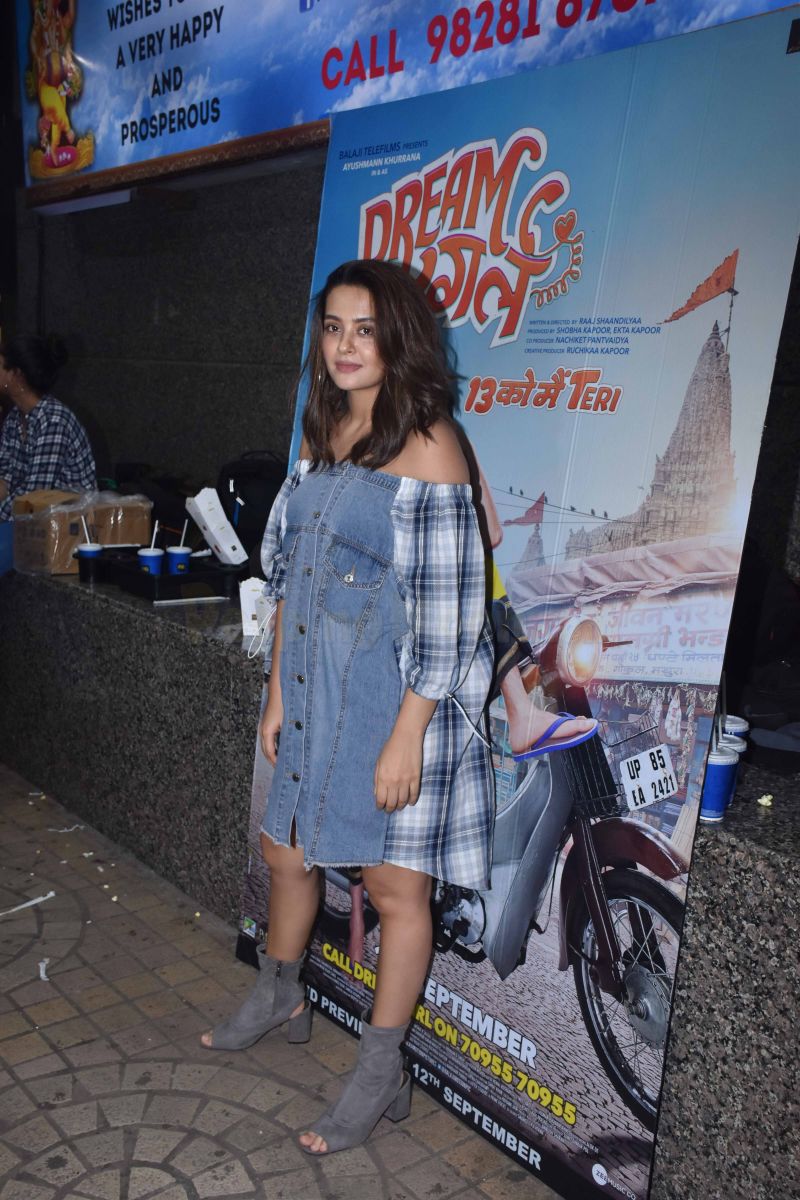 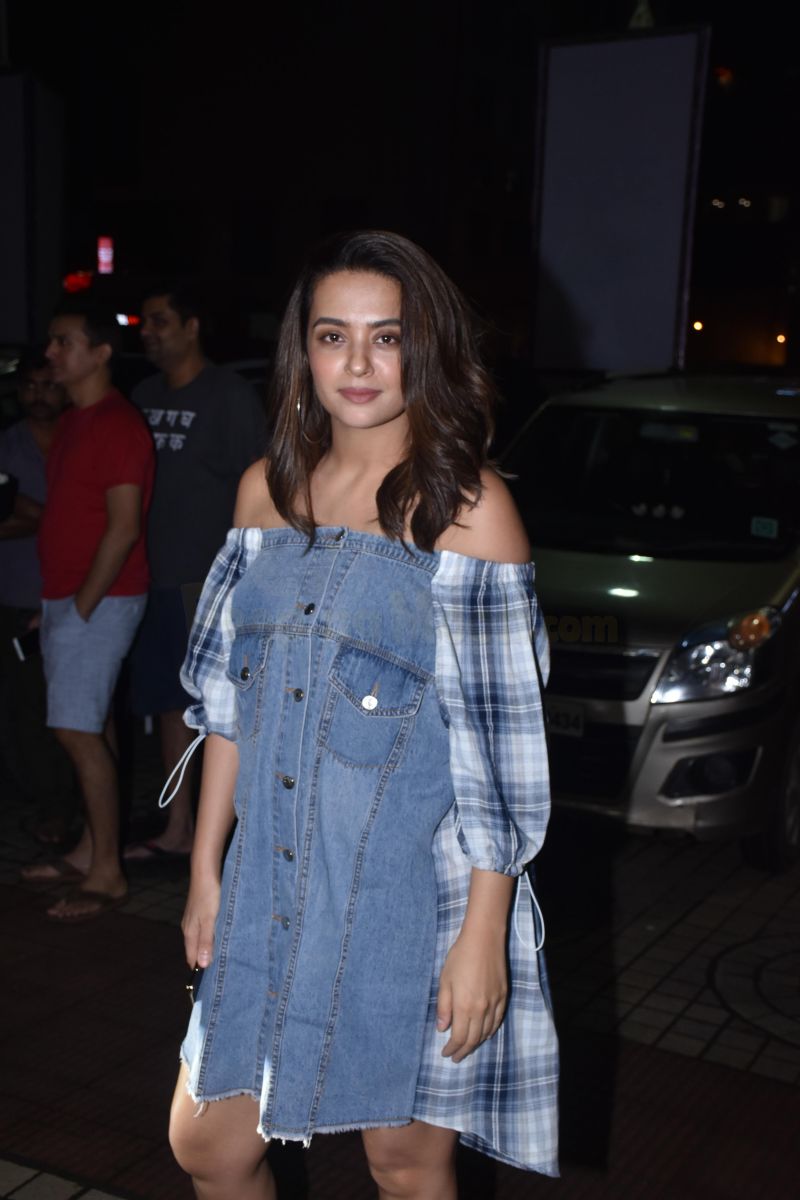 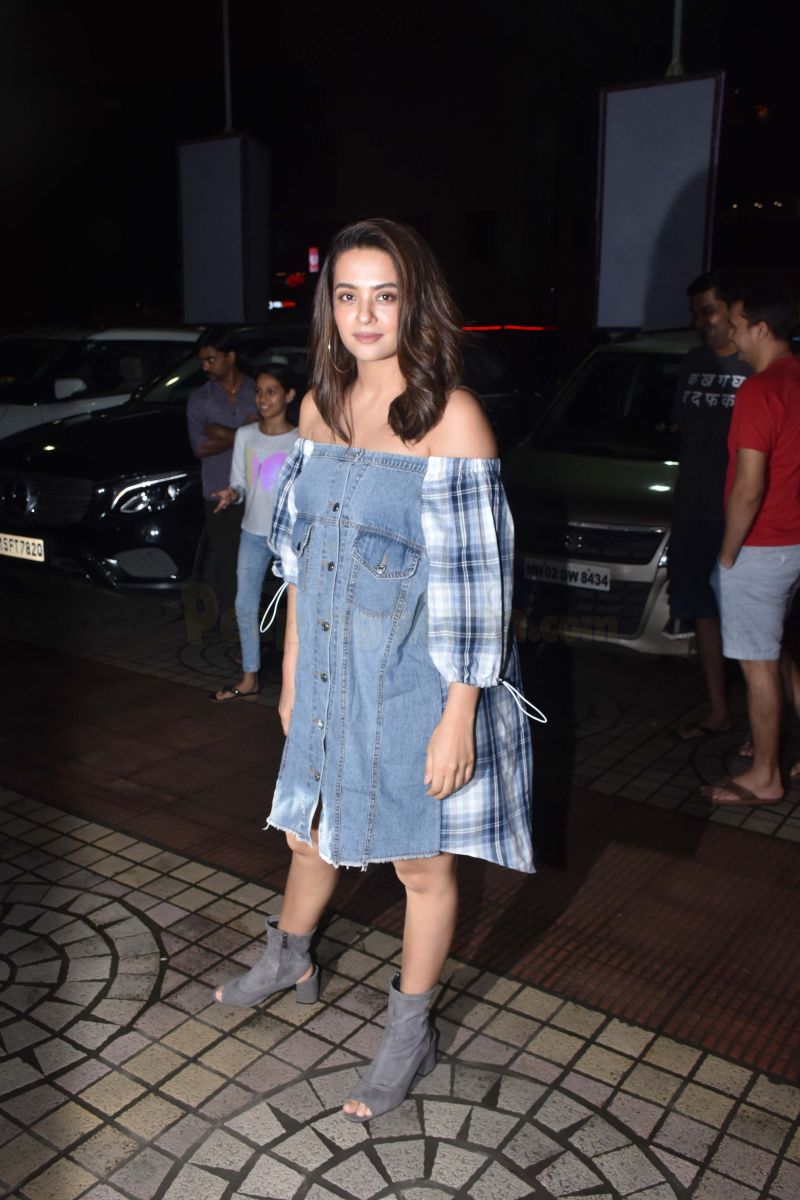 The pretty Mohan sisters-Neeti, Shakti and Mukti were also clicked at the screening. 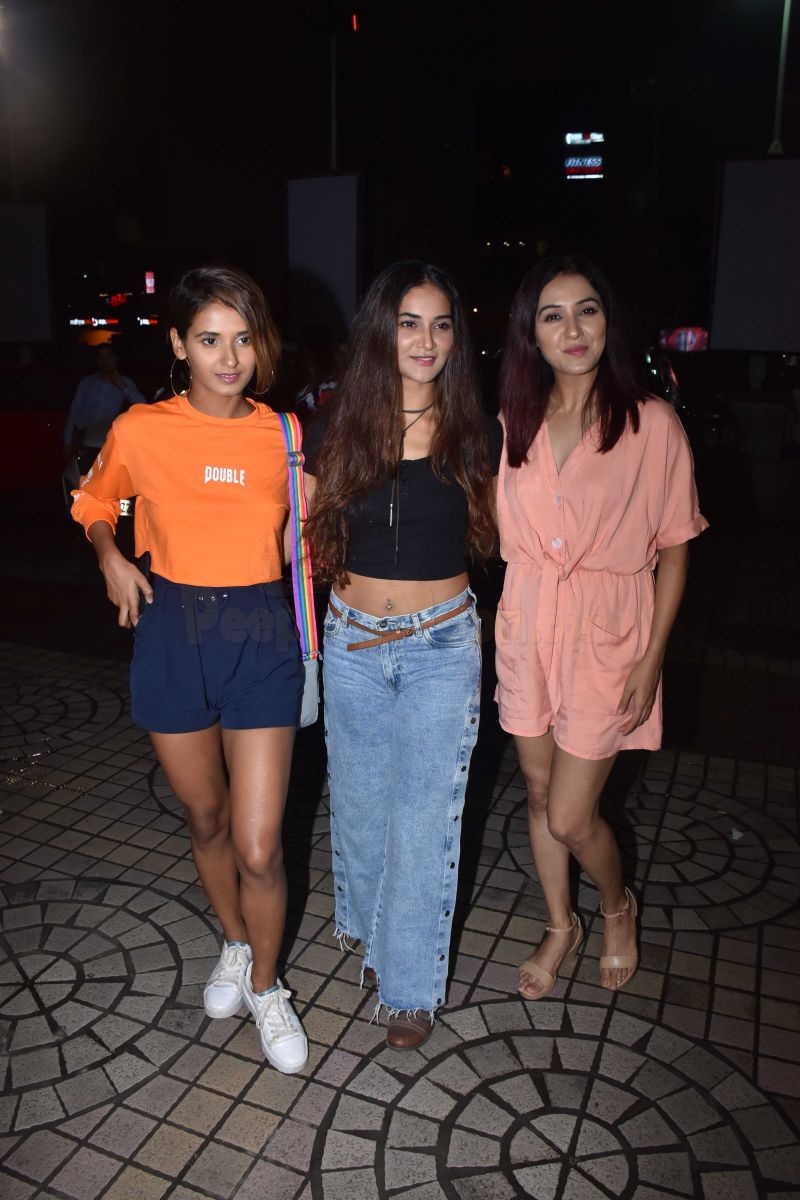 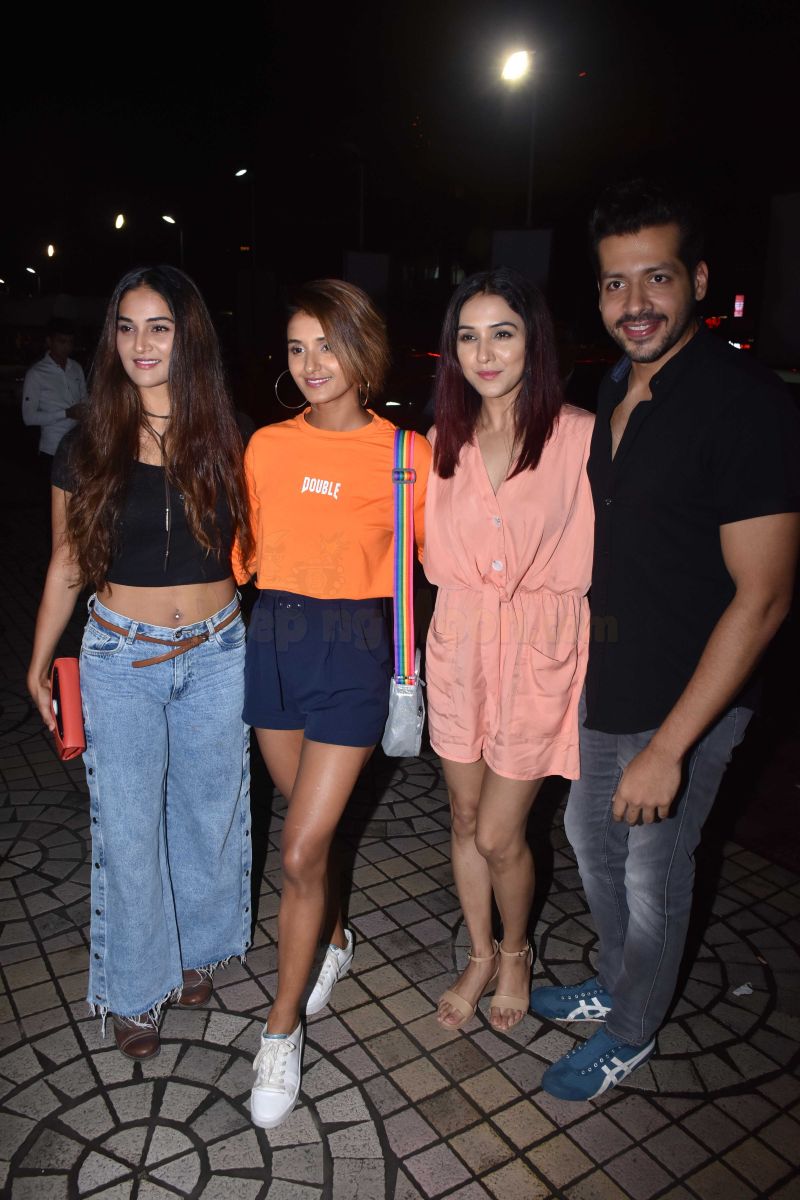 In attendance at the event apart from them were Shashank Khaitan with his wife Nalini, Mukesh Chhabra and Jonita Gandhi. 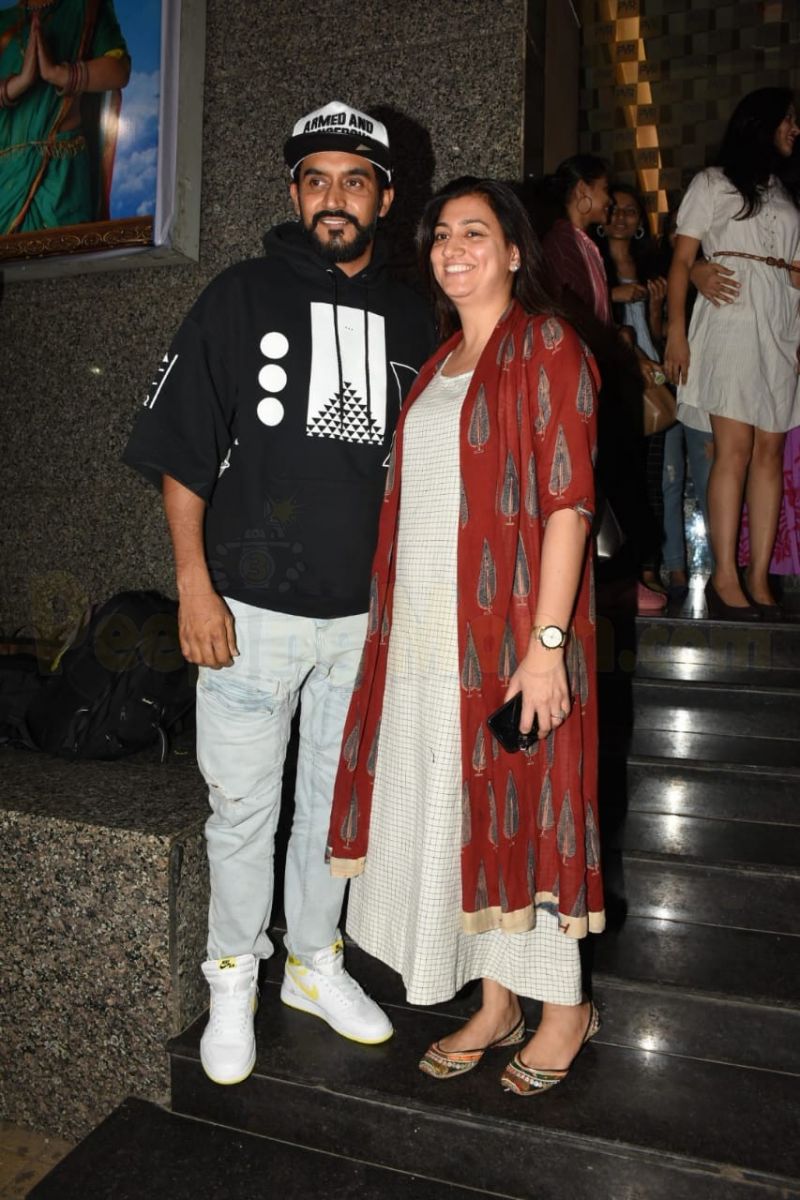 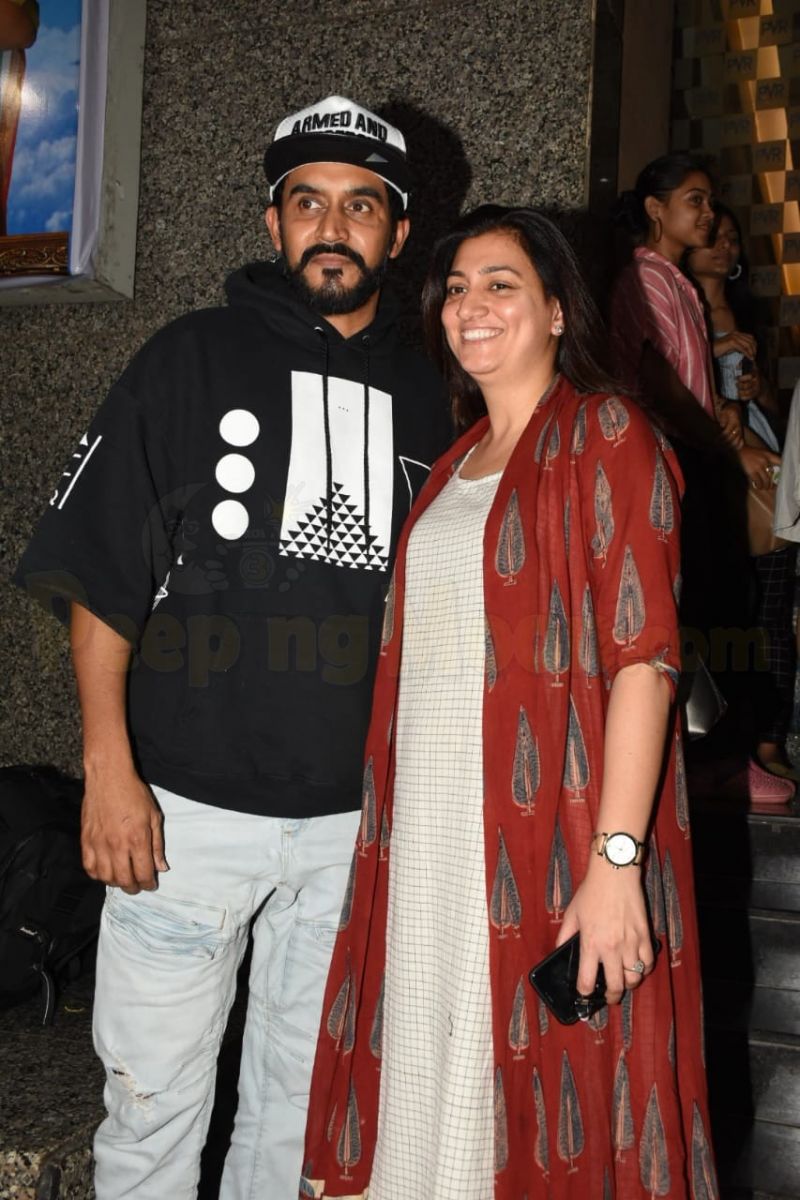 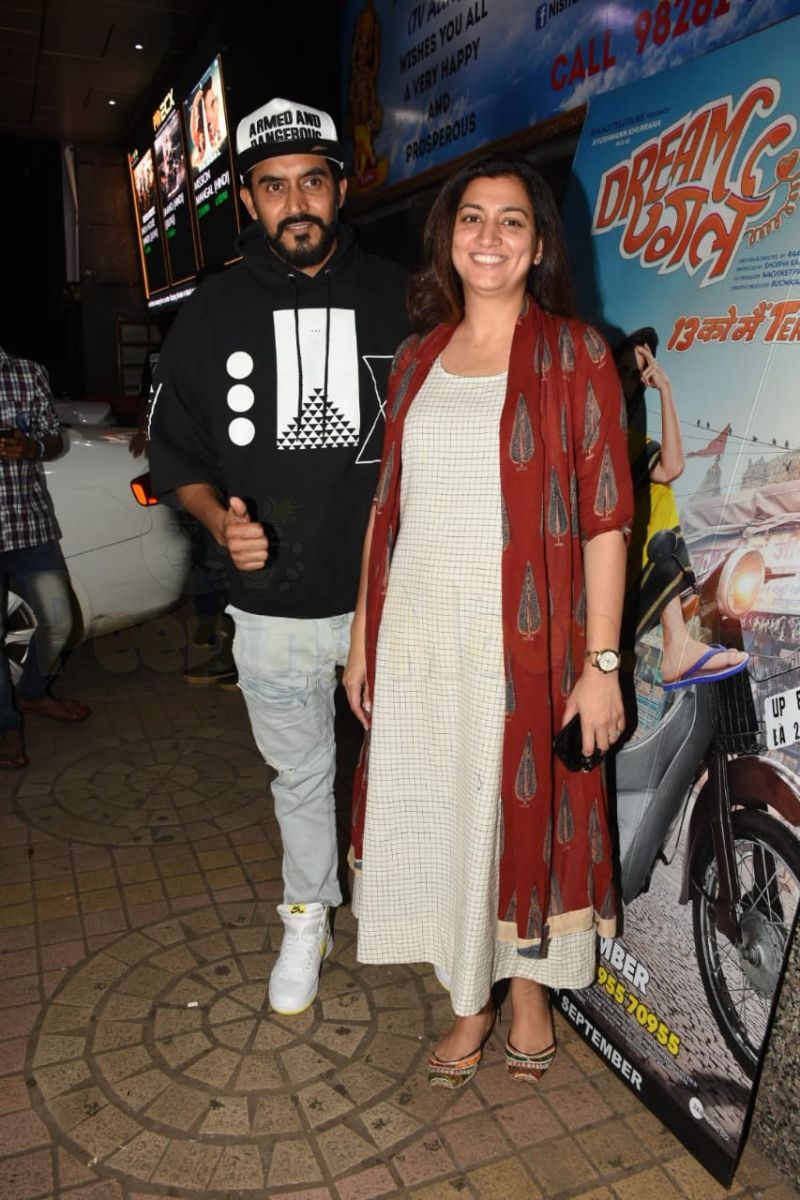 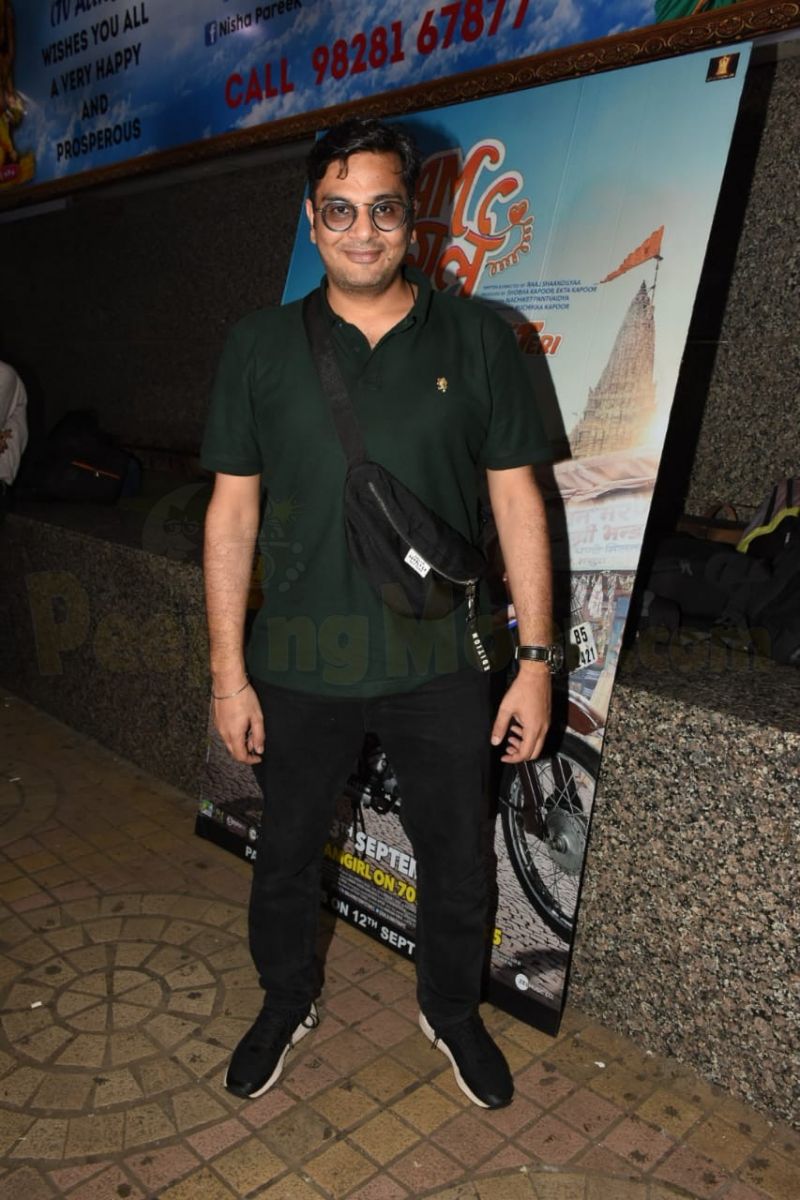 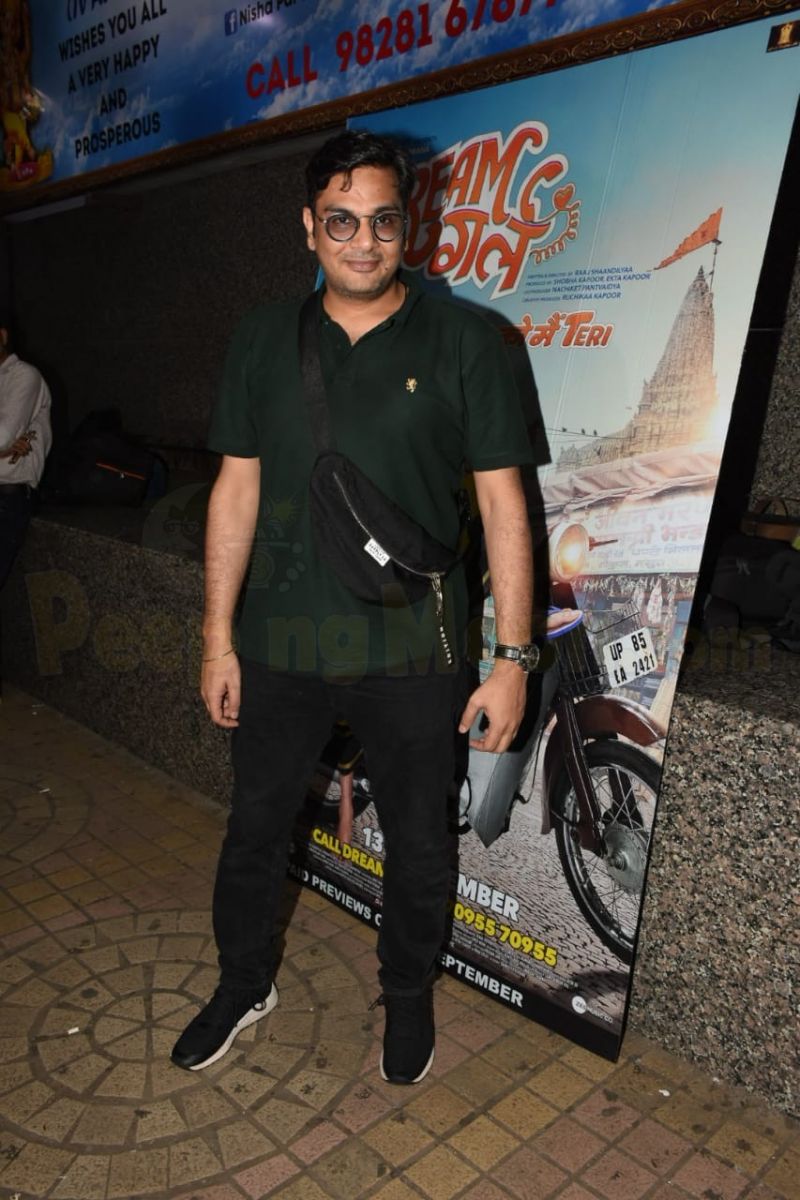 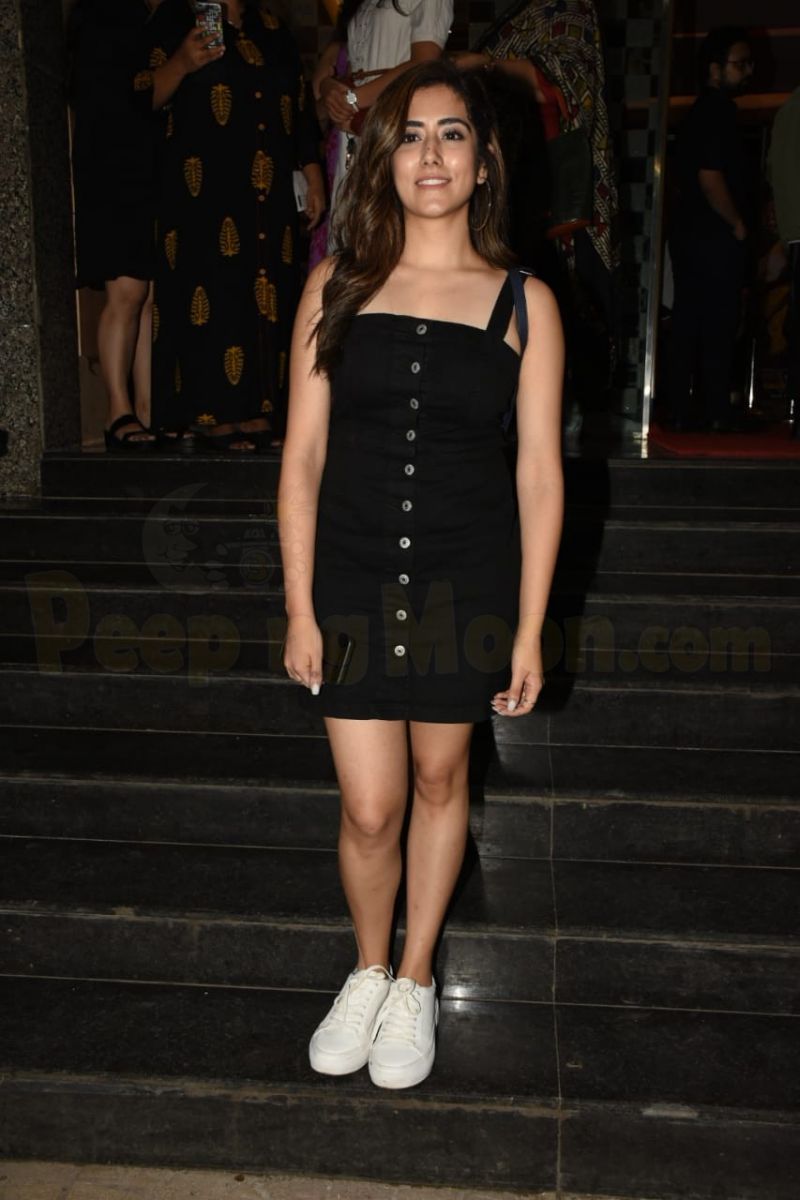 In Dream Girl, Ayushmann plays the role of a small-town guy who disguises himself as a female for a radio show and rechristens himself as Pooja. Nushrat is Ayushmann's love interest. The film is directed by Raaj Shaandilyaa and produced by Ekta Kapoor under the banner Balaji Motion Pictures. It is scheduled to release on September 13, 2019.