Huma, who plays a woman in search of the daughter that she lost upon her arrest years ago, looked gorgeous in black. 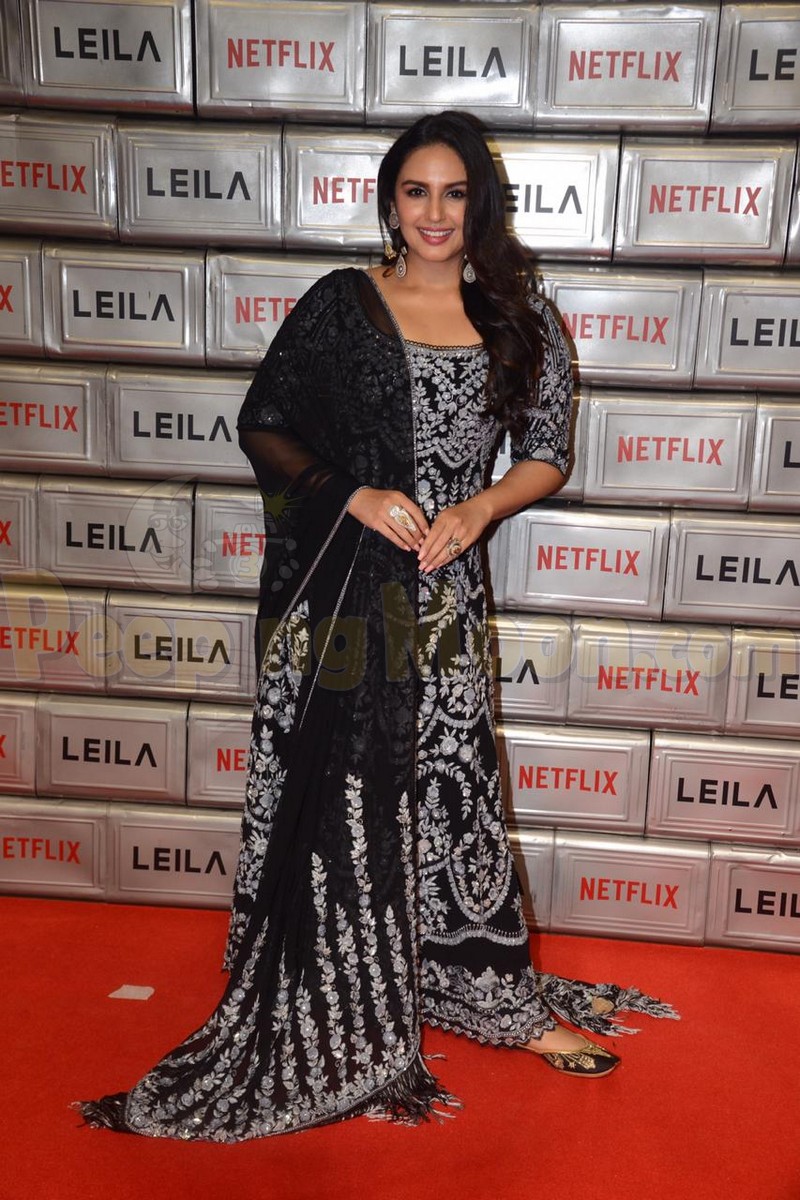 Diana and Athiya looked great as they made their way to the screening. 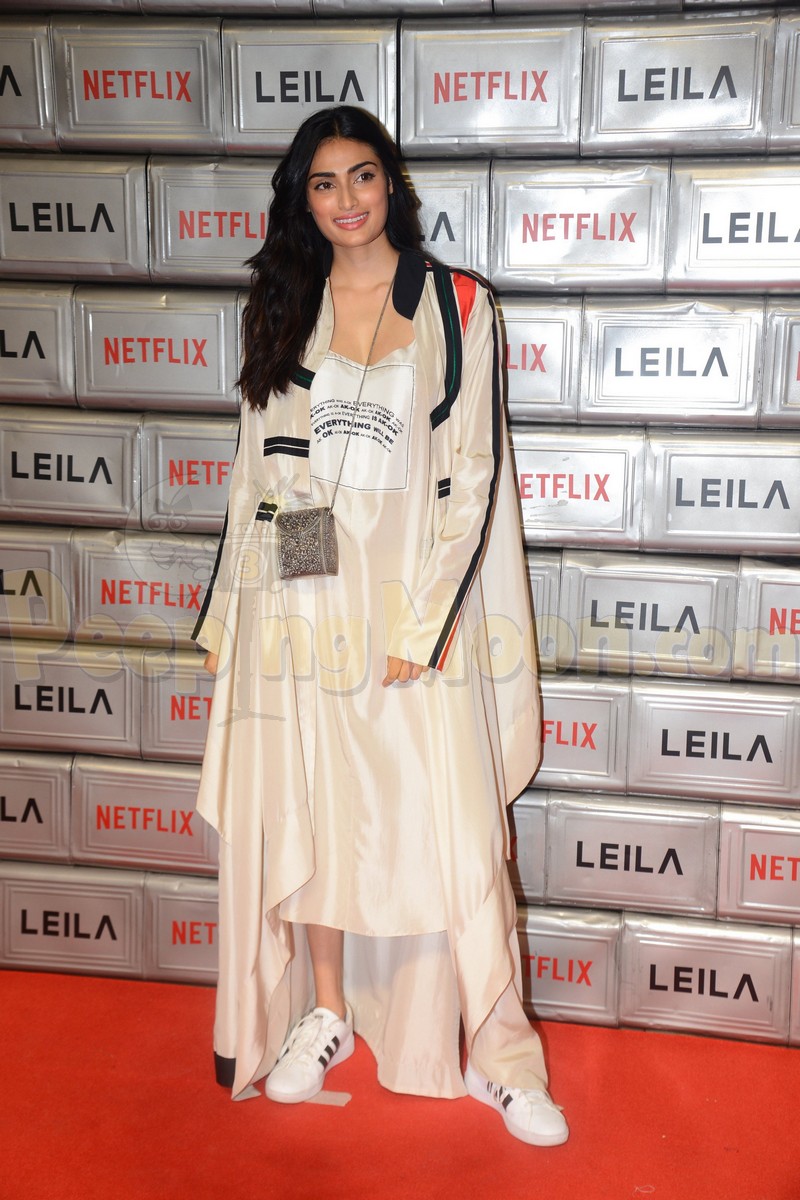 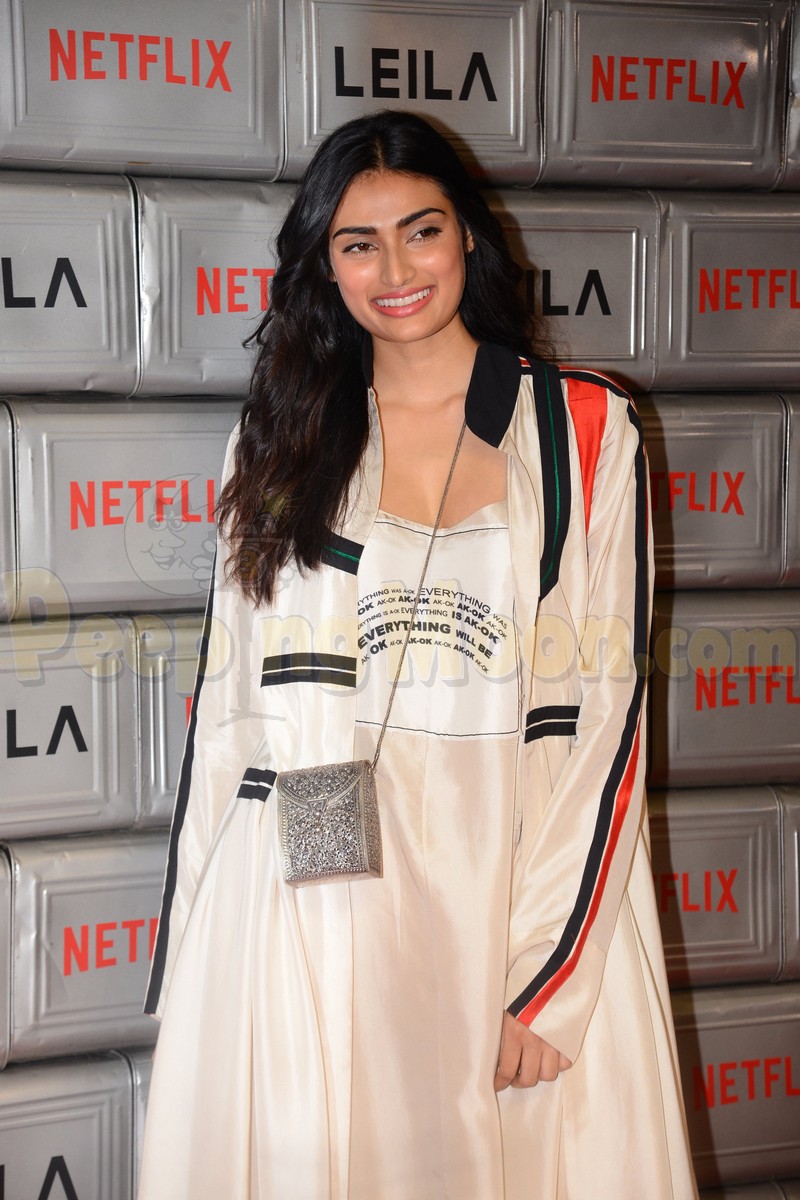 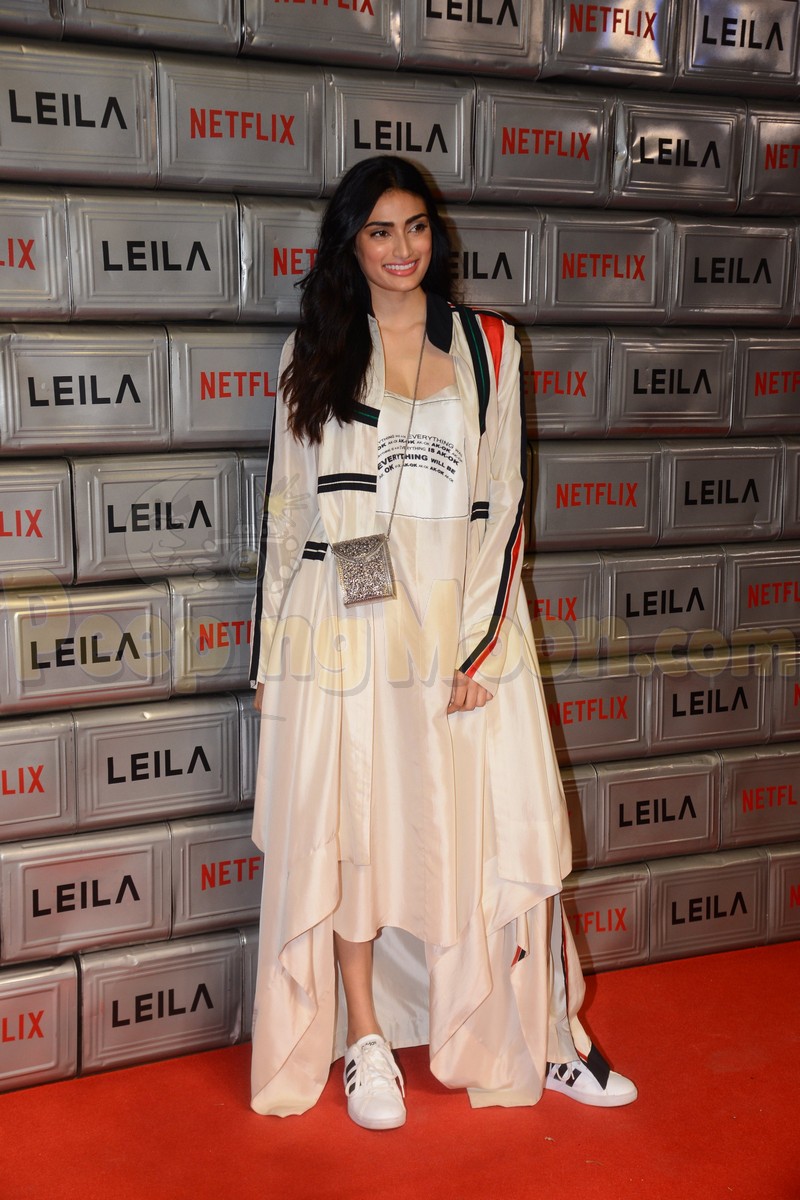 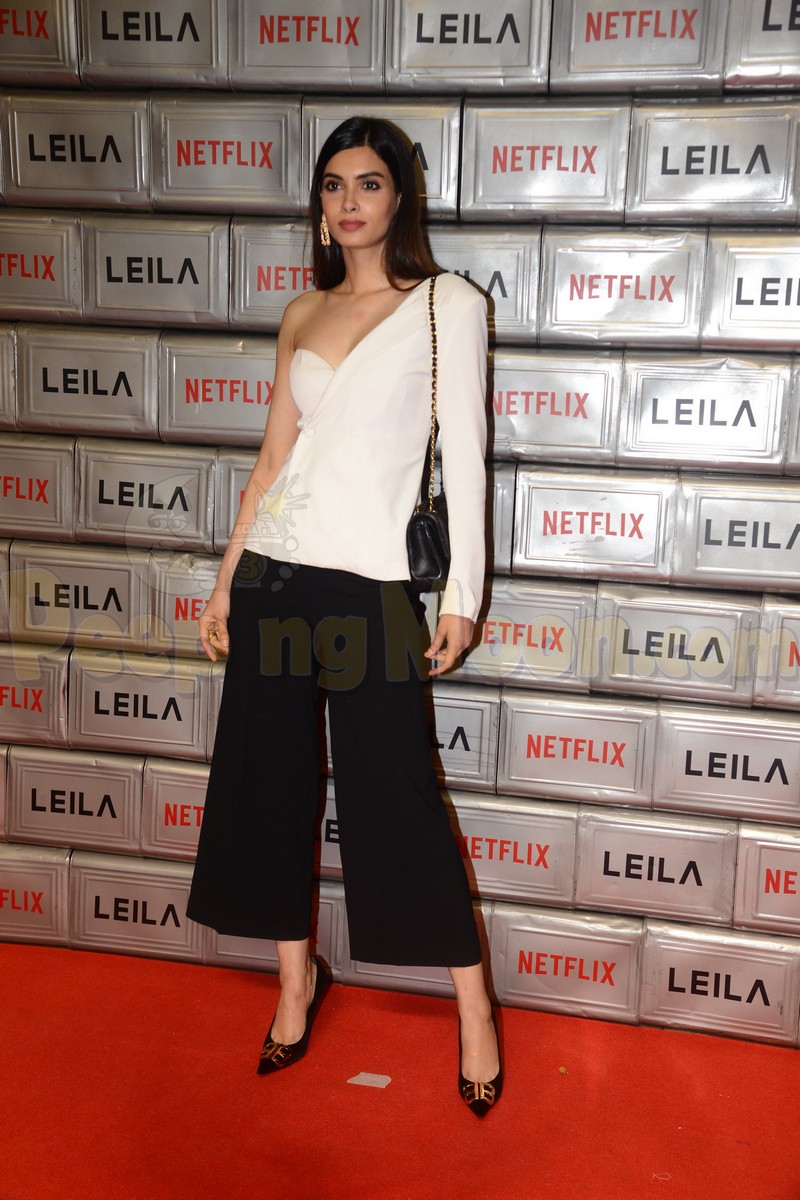 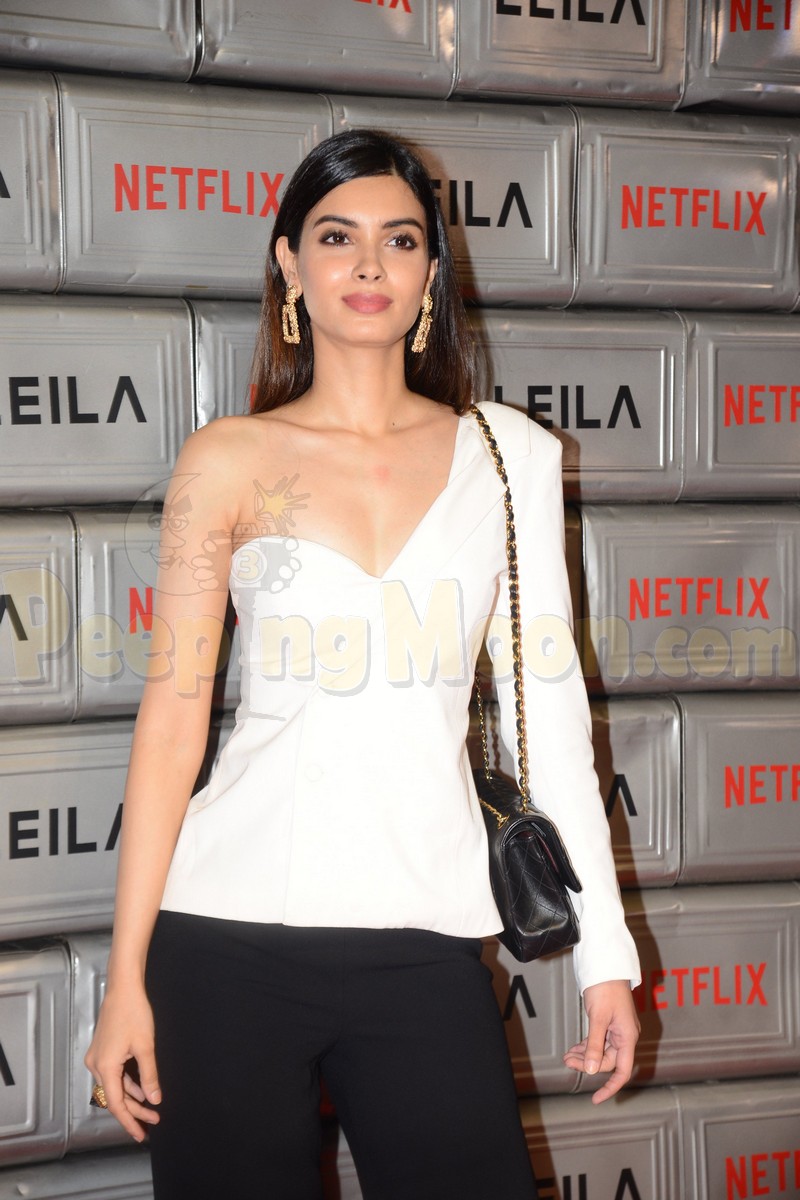 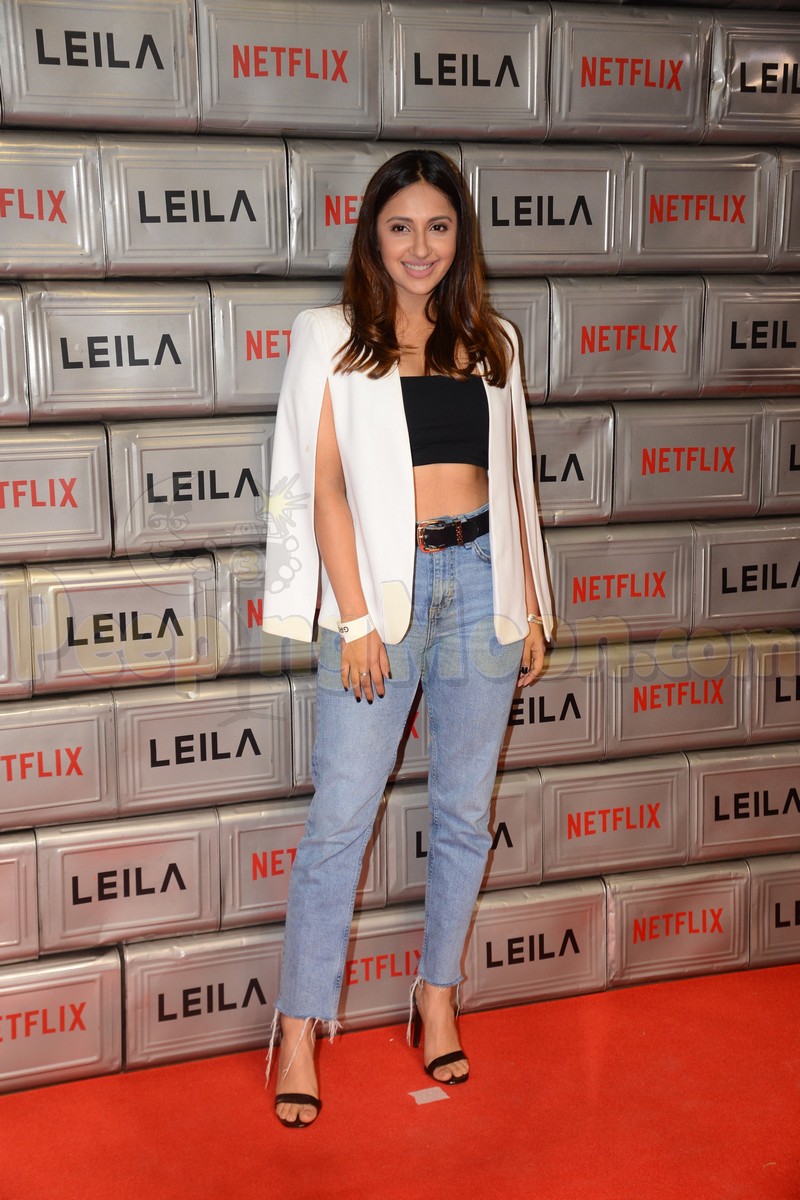 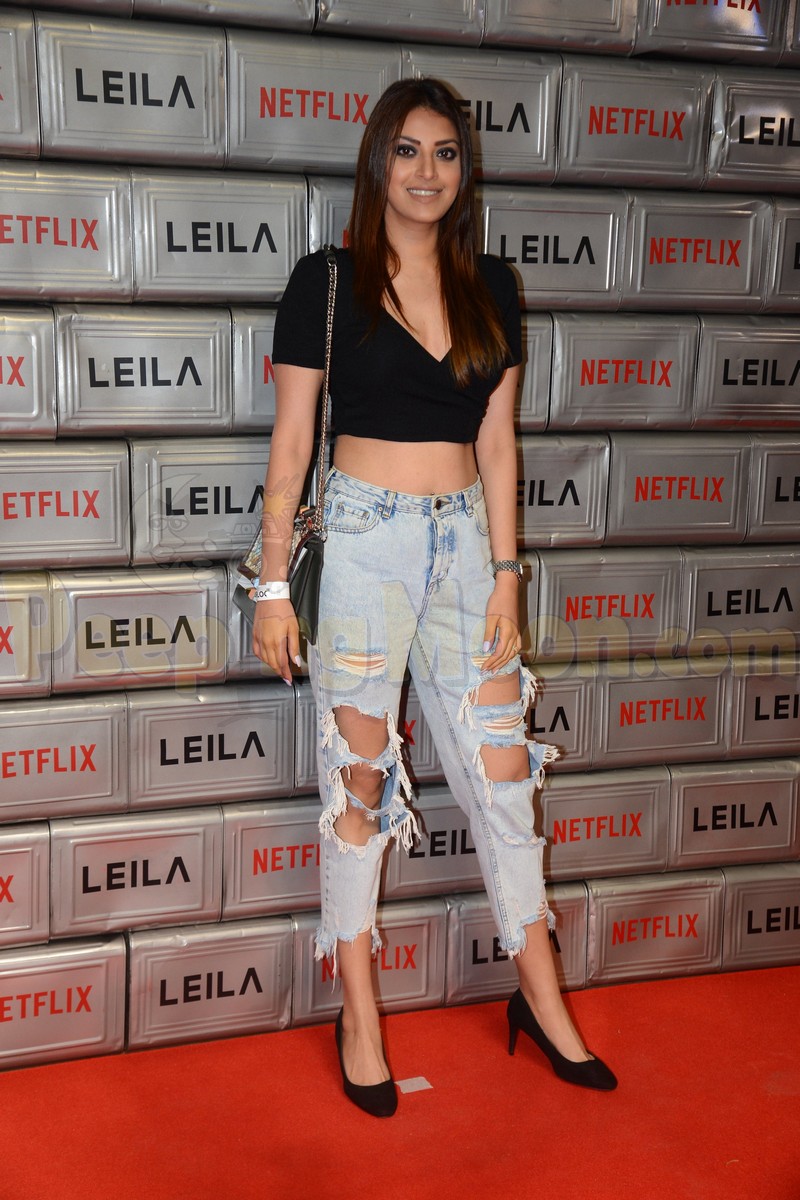 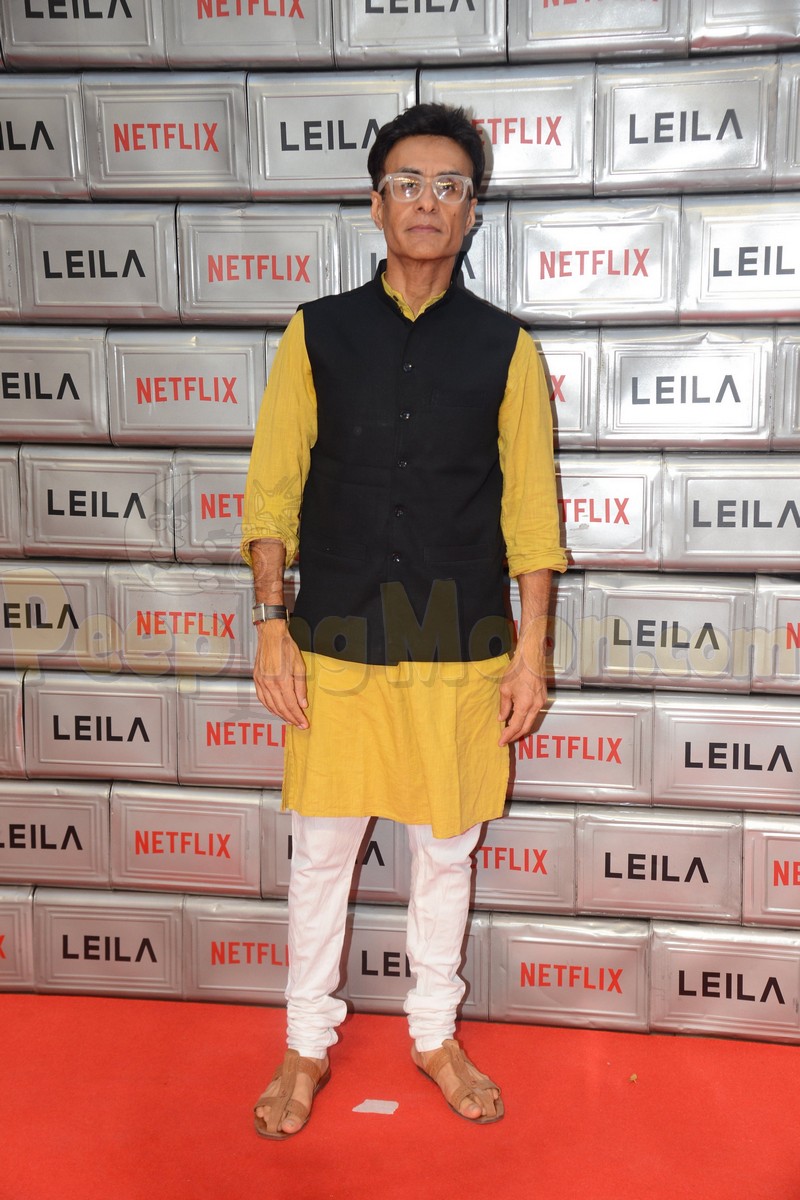 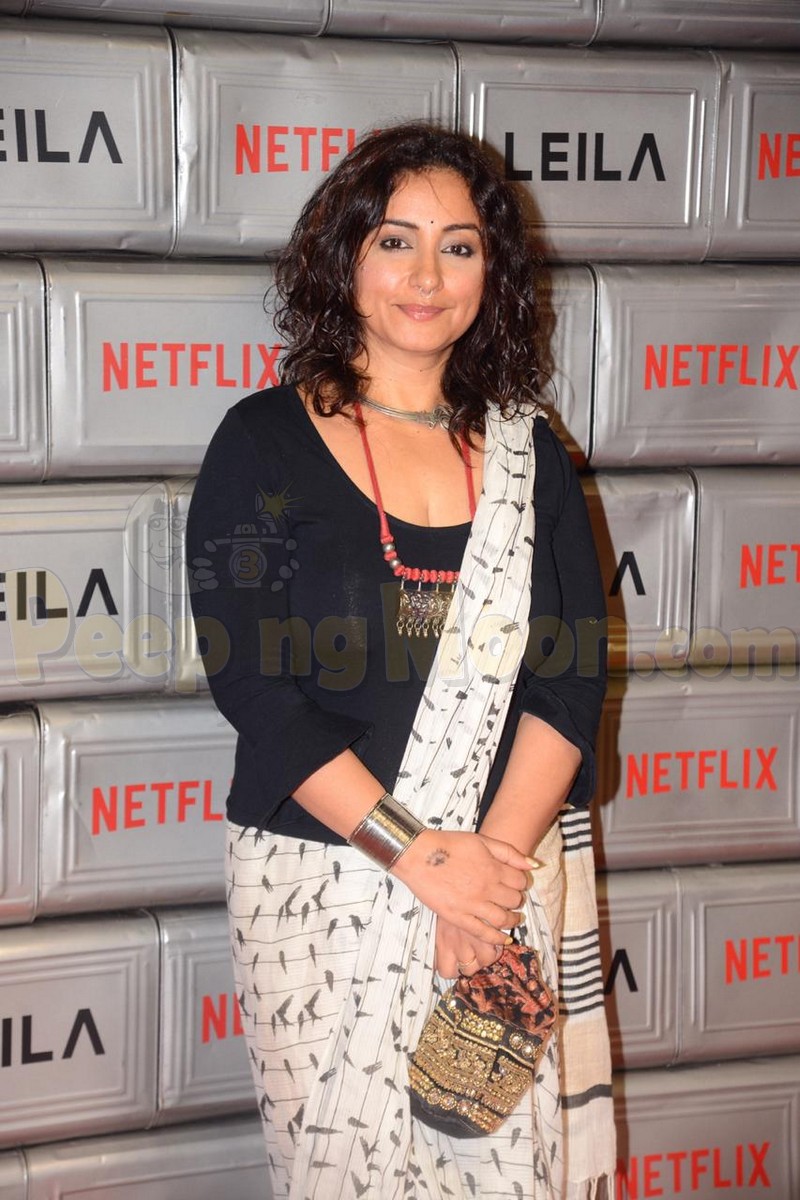 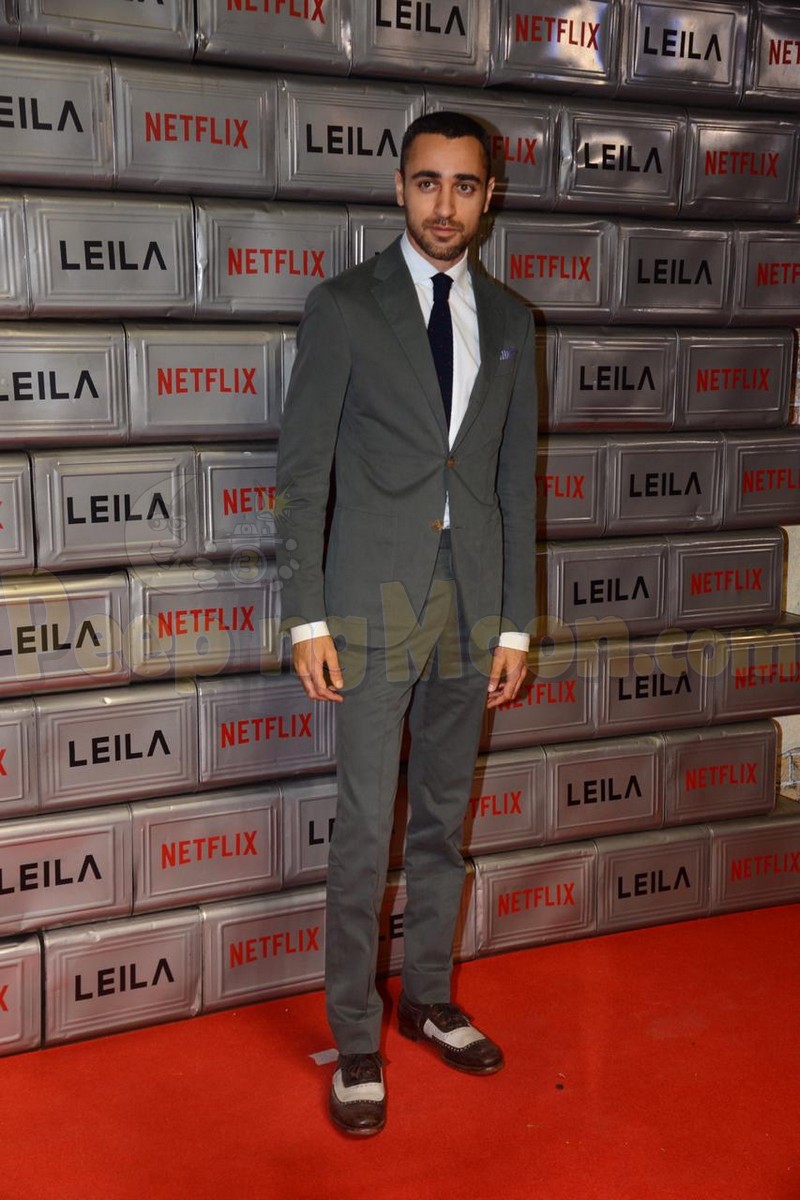 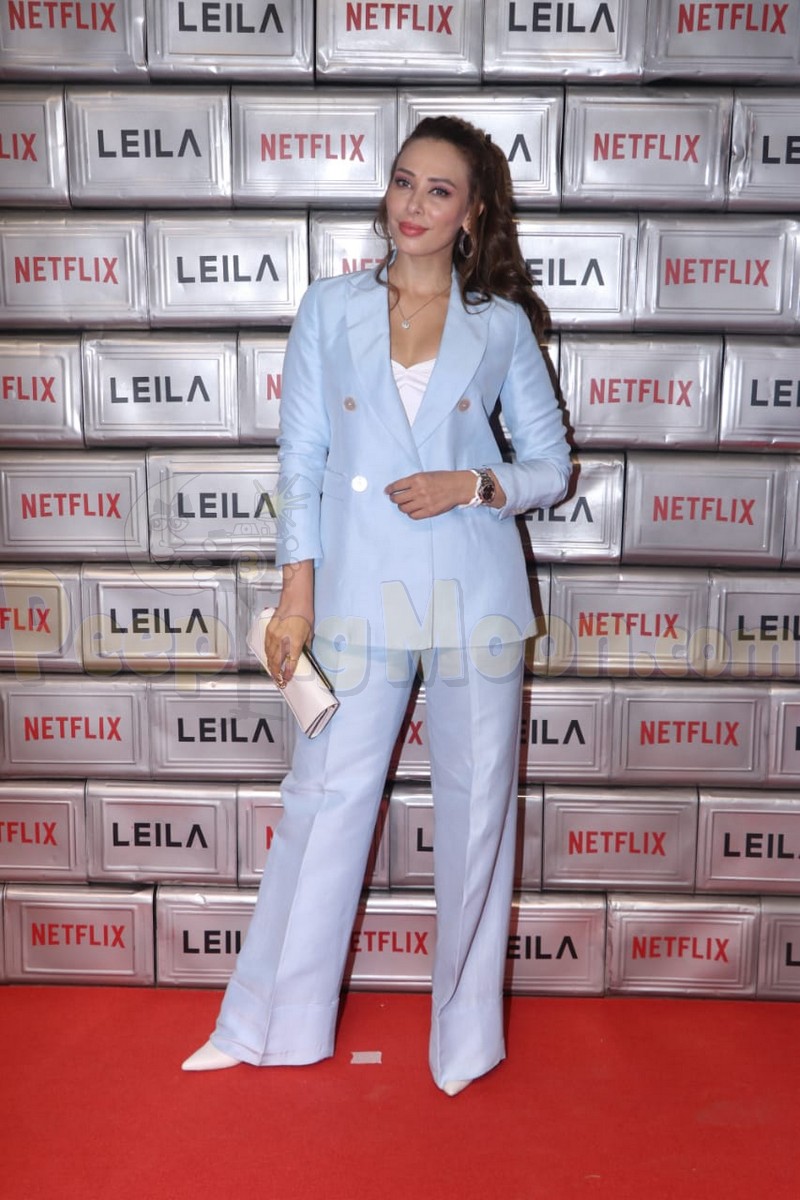 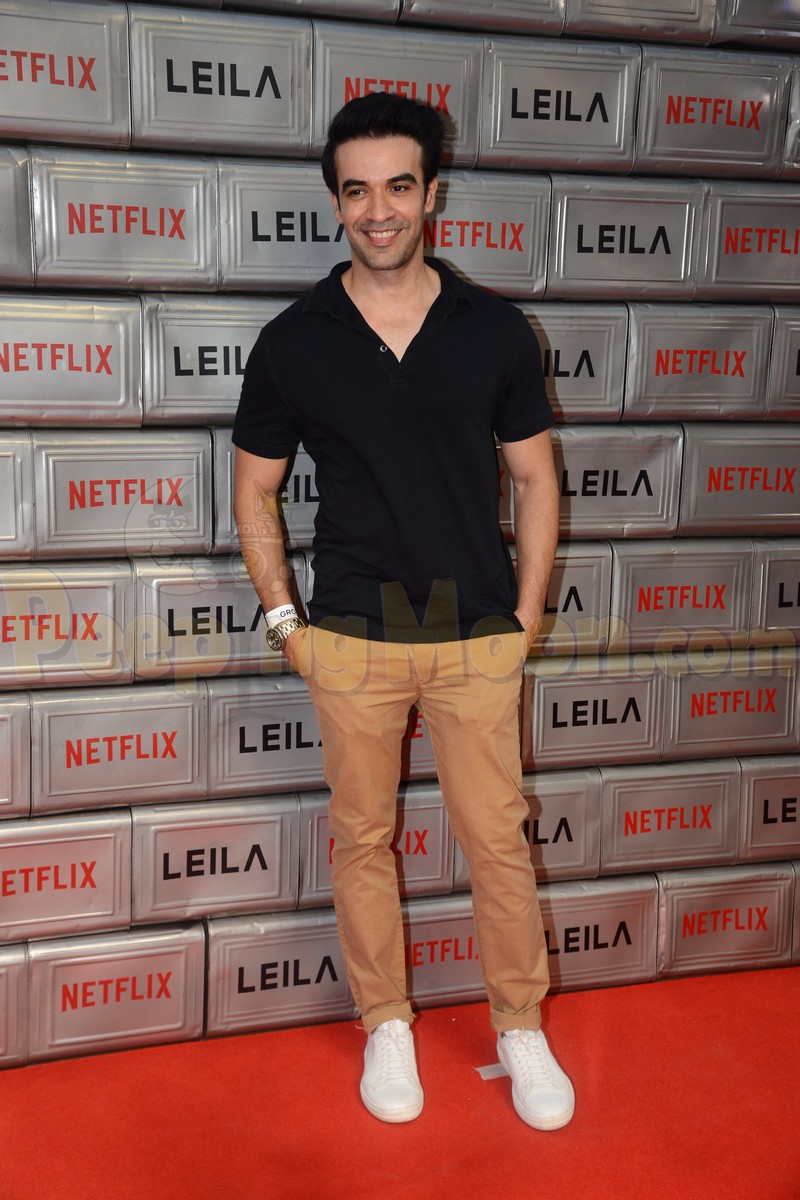 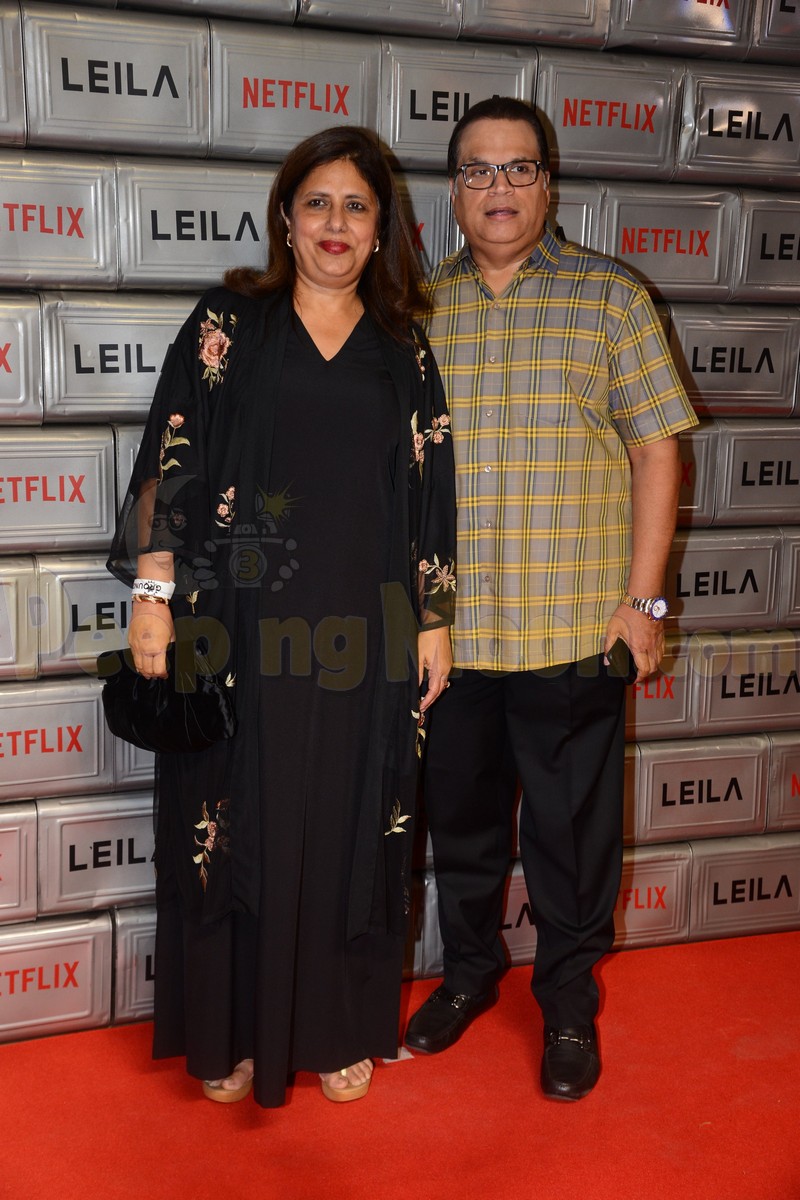 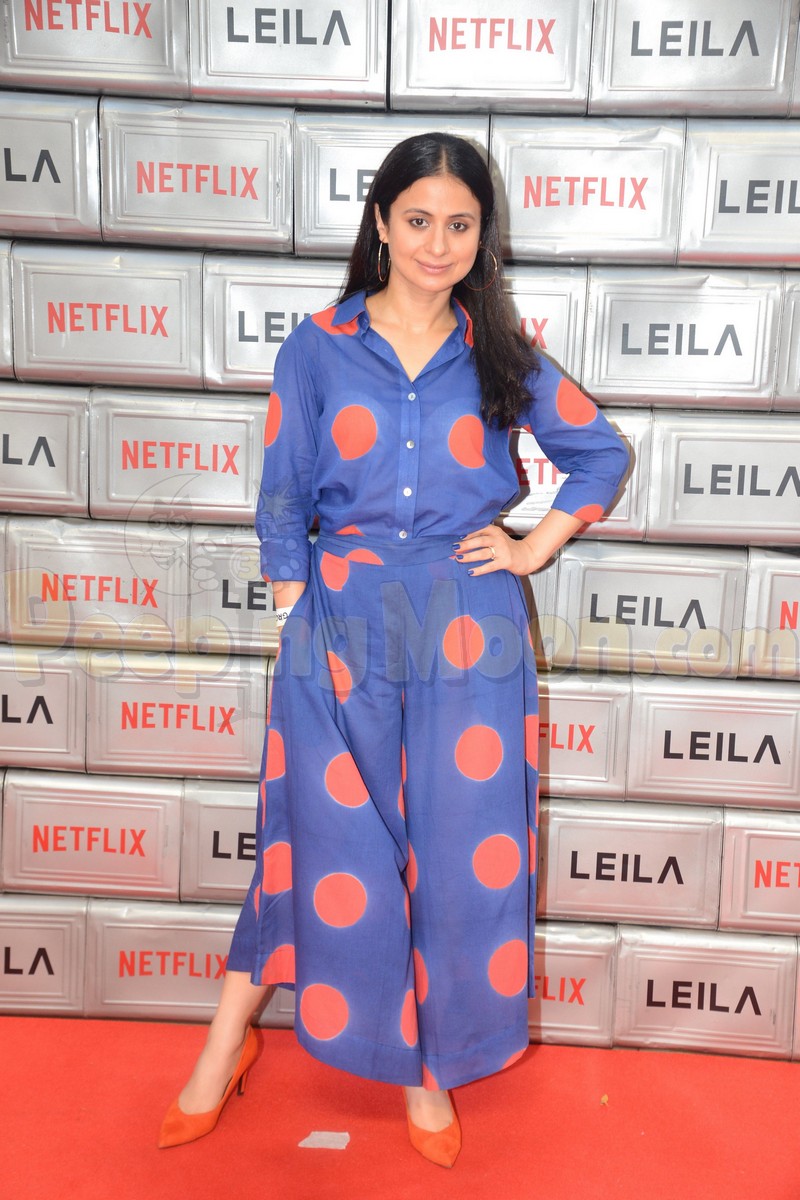 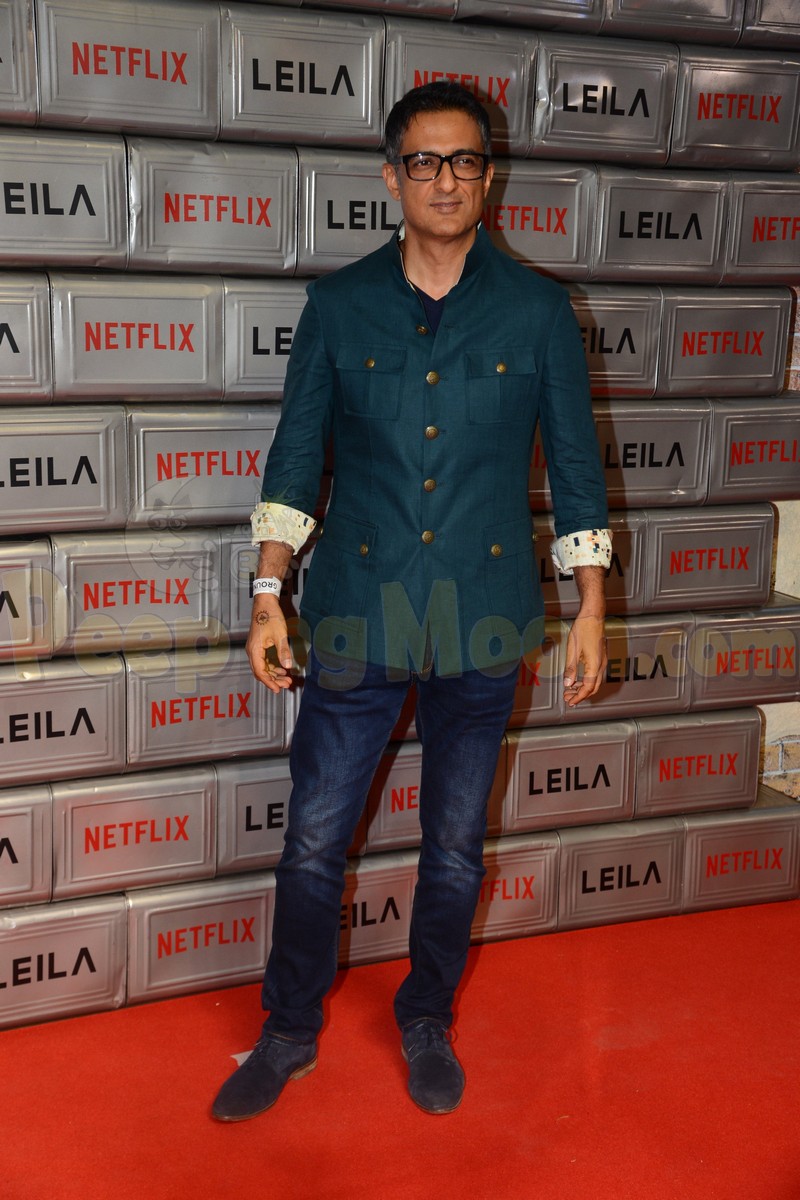 Just Married! Varun Dhawan steps out with his dulhaniya Natasha Dalal to greet the media

Varun Dhawan's and Natasha Dalal's wedding venue all lit up for their big day; view pics