Ryan Murphy has roped in names like Meryl Streep, Nicole Kidman, James Corden and Ariana Grande for his Prom adaptation. The feature take of the Tony-nominated stage musical, set at Netflix, will also see Awkwafina, Keegan-Michael Key and Andrew Rannells in key roles.

Sources shared that Ryan will direct and produce the Broadway hit, set to undergo production in December. Meryl will play Dee Dee Allen, a two-time Tony award winner who collaborates with Barry Glickman (Corden) in a flop musical about Eleanor Roosevelt. After disastrous reviews, they decide, along with Broadway newbies Angie Dickinson played by Nicole and Andrew as Trent Oliver, to attach themselves to a cause to resurrect their careers. 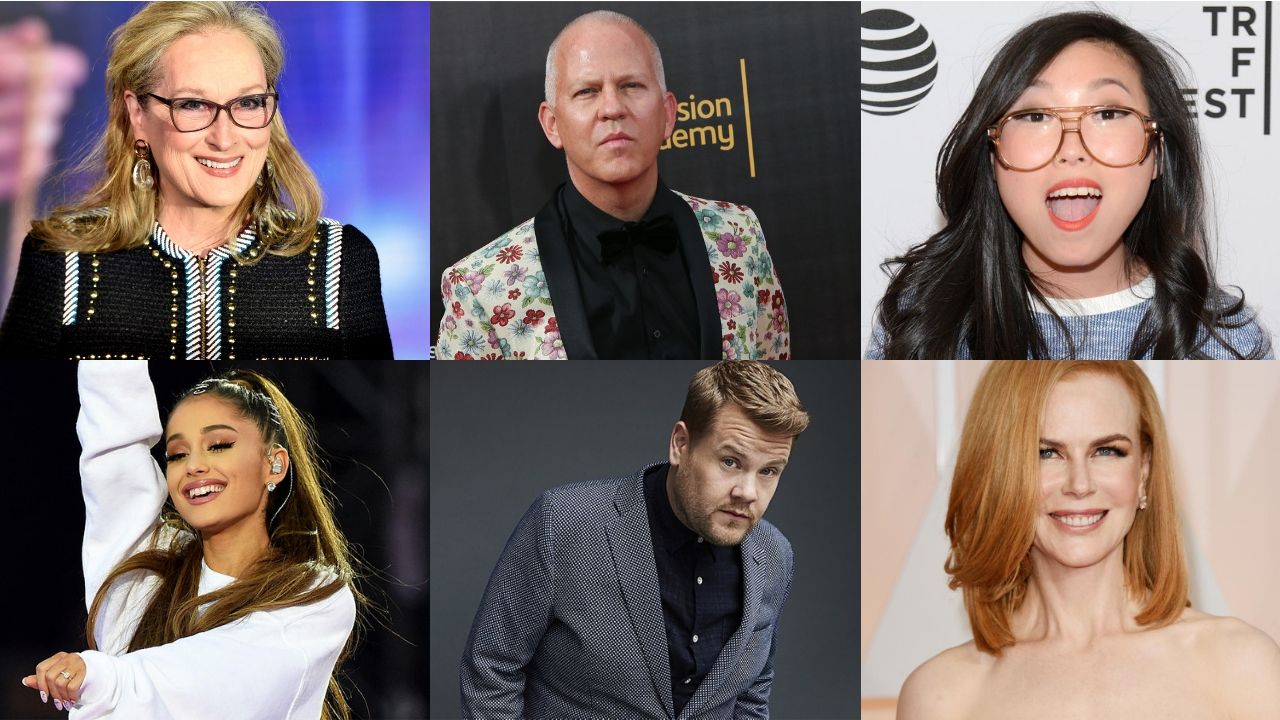 Recommended Read: Attention! 'The Office' is leaving Netflix in 2021 to stream exclusively on NBC and fans are not happy

Emma, a high school senior in Indiana who isn't allowed to take her girlfriend to the prom, becomes their cause to champion. Casting director Alexa Fogel is on a nationwide search to find an actor to play Emma. While Ariana plays Alyssa, a popular daughter of the head of the PTA, Awkwafina plays the group's publicist Ms Sheldon. Keegan is set to essay the role of Meryl's love interest and Emma's ally, Principal Hawkins.

Alexis Woodall, Bill Damaschke, and Dori Berinstein are also attached to produce. Bob Martin and Chad Beguelin are working on the script, with music and lyrics Beguelin and Matthew Sklar, based on the original concept by Jack Viertel.

Ryan is also attached to produce the soundtrack along with Grande and her manager, Scooter Braun. The makers are eyeing a 2020 autumn release in theatres during the awards season before it airs on the streaming service.