Unless I can go and honor Virgil Abloh & wear Off-White: Kylie Jenner reveals the real reason behind her bridal MET Gala 2022 look! 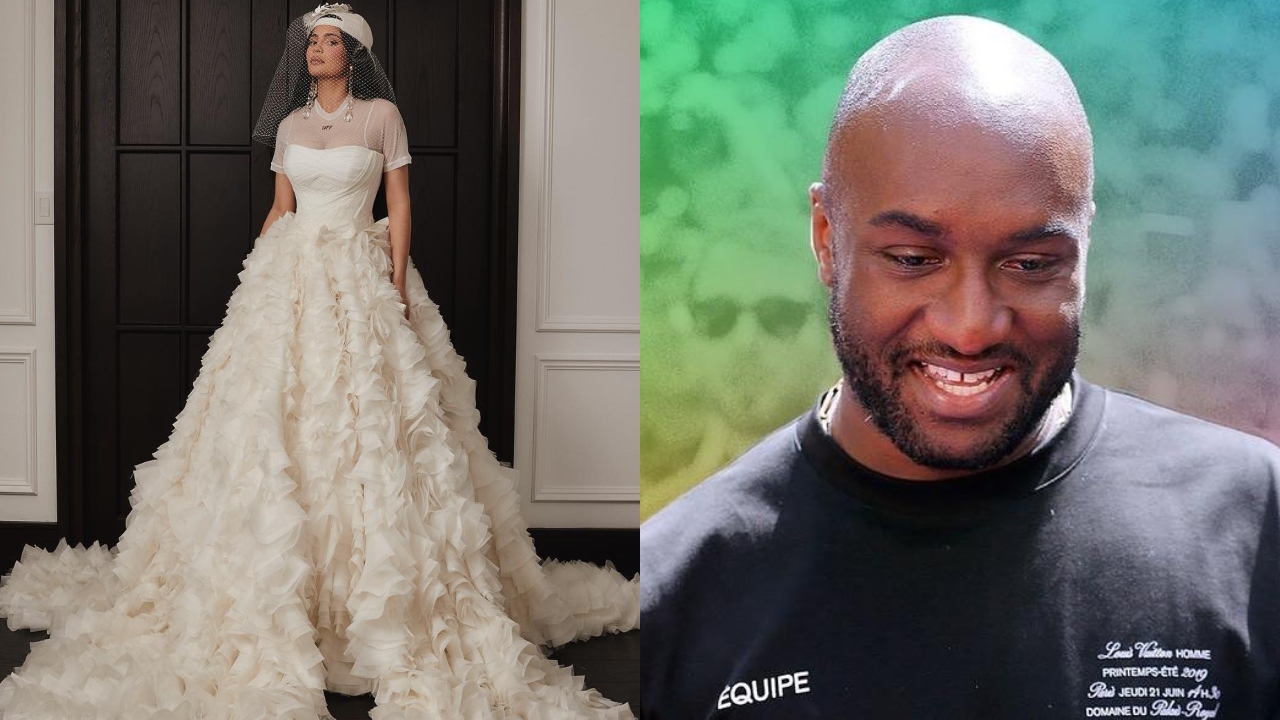 Kylie Jenner’s MET Gala 2022 look has been fodder for memes and trolls for the past few days but the fashion moghul seems to be unfazed about it. The beauty entrepreneur chose a spunky bridal look from the label Off-White that got her harsh comments and mostly negative reviews. However, Kylie has now revealed the real reason behind her MET Gala look and it’s all things wholesome and beautiful!

In a BTS video titled ‘Married to the Met,’ Kylie revealed that she was not even planning to attend this year’s gala but changed her mind at the very last moment. She felt that she can go and honour her friend and late designer Virgil Abloh by wearing his creation. “I was like ‘Unless I can go and honor Virgil’ and (his wife) Shannon would want me to go and I would wear Off-White, then that’s the only reason I would go today,” she said in the video.

Opening up on the criticism she faced for her choice of costume at the gala, the beauty moghul said, “It also puts off the pressure of what people think about my look because I love it so much. It’s so much more special to me that I don’t care what people think. It’s very special.”