Advertisement
HomeFASHIONNewsWhen Anil Kapoor tried to put his sunglasses in a non-existential pocket in a song clip from ‘Judaai’; watch

Known one of the finest actors of B-town, Anil Kapoor has been aging in reverse, due credits to his fitness regime and sound fashion choices. Reigning the tinsel town’s Takht for over six decades now, he has given many young actors a good run for their money.

However, this style icon has suffered his bit of hilarious goof-ups as well. A clip from Anil’s 1997 blockbuster Judaai has resurfaced on the internet for all the funny reasons.

A senior journalist took it to the micro-blogging site of Twitter to share a snippet from the song Kya Mujhe Pyaar Hua featuring Anil and Urmila Martondar. 23 years after this iconic film was released, he pointed it out that the actor’s jacket had no pockets to place his sunglasses. LOL!

No one told my dear friend @AnilKapoor that his jacket had no pocket. I remember laughing in the theatre as well back then. pic.twitter.com/0B9B7q9HBl

The clip saw Anil fidgeting hilariously to place his glasses in a non-existential pocket and we swear the more we look, the funnier it gets.

Since then I always check the pockets before we start shooting https://t.co/E2b5PWVCMG

Taking it sportingly, Anil came up with a Jhakaas comment that was funnier than the video he was tagged in. “Since then I always check for the pockets before we start shooting”, the actor tweeted. 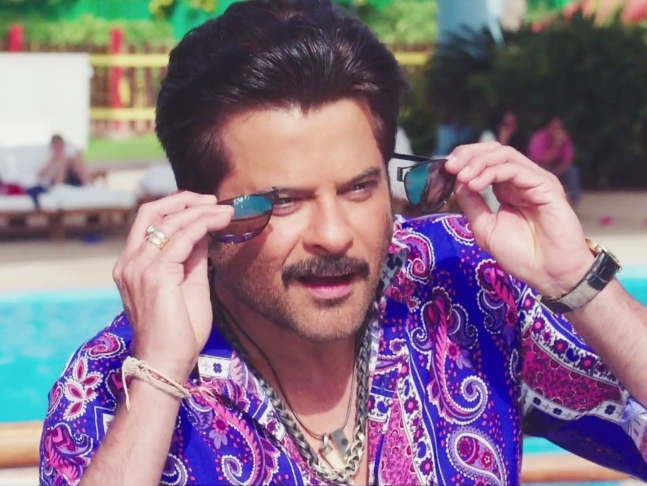 Cut to 2007, he found out the way to keep his glasses without the need of pokets in Anees Bazmee's Welcome series!

A fashion lesson in learning, isn’t it?

Must eat for myself as opposed to eating for two: Kareena Kapoor Khan