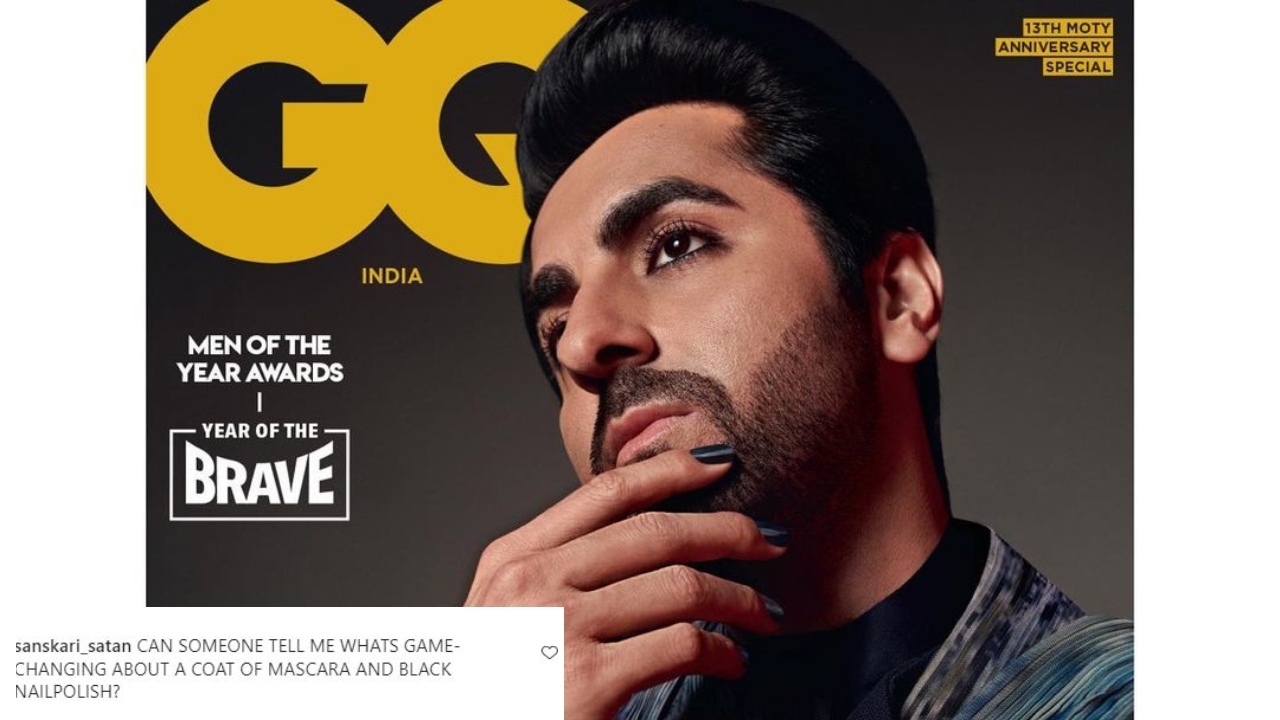 Known as both, a path-paver and path breaker, Ayushmann Khurrana has never shied away from experimenting with his roles as well as looks. However, this time his quirkiness backfired as the netizens stood divided on his latest GQ India cover.

GQ India’s latest Men Of The Year issue hailed the actor as “Game Changer’ on its cover. Opting for a dark, gothic look, Ayushmann wore a metallic Amit Aggarwal suit, applied kohl in his eyes and painted his nails black, thus terming himself ‘Genderfluid’ on his latest Instagram post.

Recommended Read: Aesthetics make it to mainstream, but not our bodies: Mixed reactions emerge as Harry Styles breaks barriers to become the FIRST solo male to grace Vogue’s issue

However, this did not go down well with the netizens as some of them felt a ‘cis het' person wearing kohl and nail paint doesn’t amount to being gender-fluid. Many deemed the actor’s representation unnecessary and incorrect while some of them called him out for ‘hijacking the queer moment.’ “At least educate yourself before being an LGBTQ representative,” said a user, “you're a cis het male, not gender fluid. Wearing a black nail paint and starring in a movie based on gay men, isn't gender fluid. Do better,” commented another. Take a look at the tweets and comments below:

I wish you educated yourself before you signed for a movie related to this topic! Playing a character and real life are different things. You don't use this kind of thing for your movie promotion. @gqindia THERE ARE MANY DESERVING QUEER PEOPLE in India! #AyushmannKhurrana pic.twitter.com/xFDp7KMLE2

#AyushmannKhurrana with his beautiful nails, promoting his film #ChandigarhKareAashiqui where lead character opposite him is trans and that trans character is played by female actress although we have so many trans artists but yes ayushmann is game changer OK pic.twitter.com/jYsmx5jncq

Also my heart just broke a little. What is even wrong with #AyushmannKhurrana dude?! Why can't people do some research? Heterosexual cis men wearing make up or nail paint isn't termed as Gender fluidity. #Genderfluidity is a #genderidentity 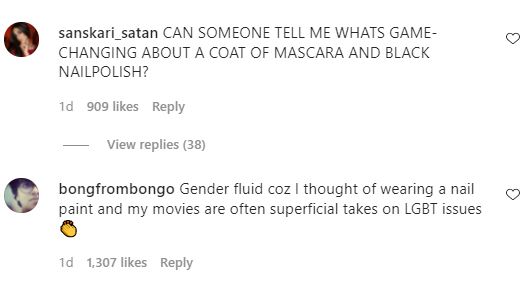 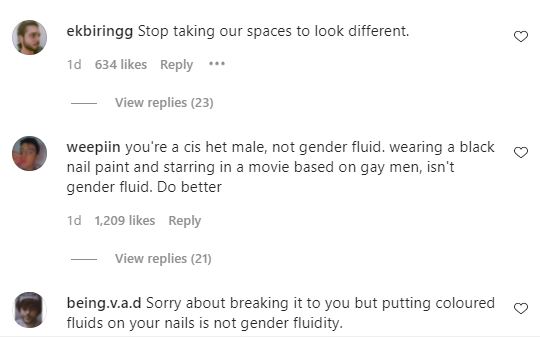 Although, some of the fans and friends from the fraternity dropped heart and fire emojis and praised the actor’s look. Many users drew comparison with another cisgender Harry Styles and lauded the actor for carrying a bold look thus ending the stigma around men wearing makeup. ““like yes we understand that femininity is NOT gender fluidity BUT at least he’s doing something? idk but the KHANs y'all worship so much would tremble at the thought of saying something about the LGBTQ community,” commented a user.

While applying kajal and nail paint doesn’t necessarily represent LGBTQ+ but it’s a ‘game-changing’ look indeed. No sides here. What are your thoughts? 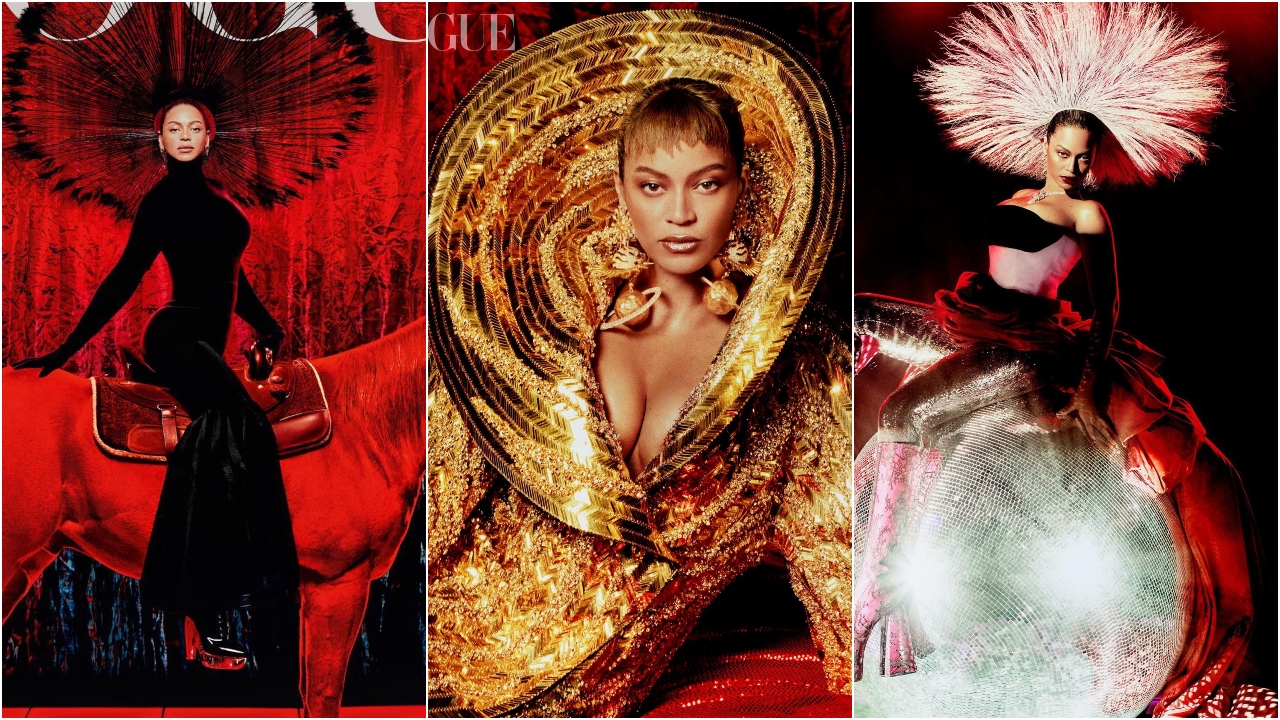 Inside Lookbook: Have mercy, Queen B! Beyoncé ‘rides high’ on Ren 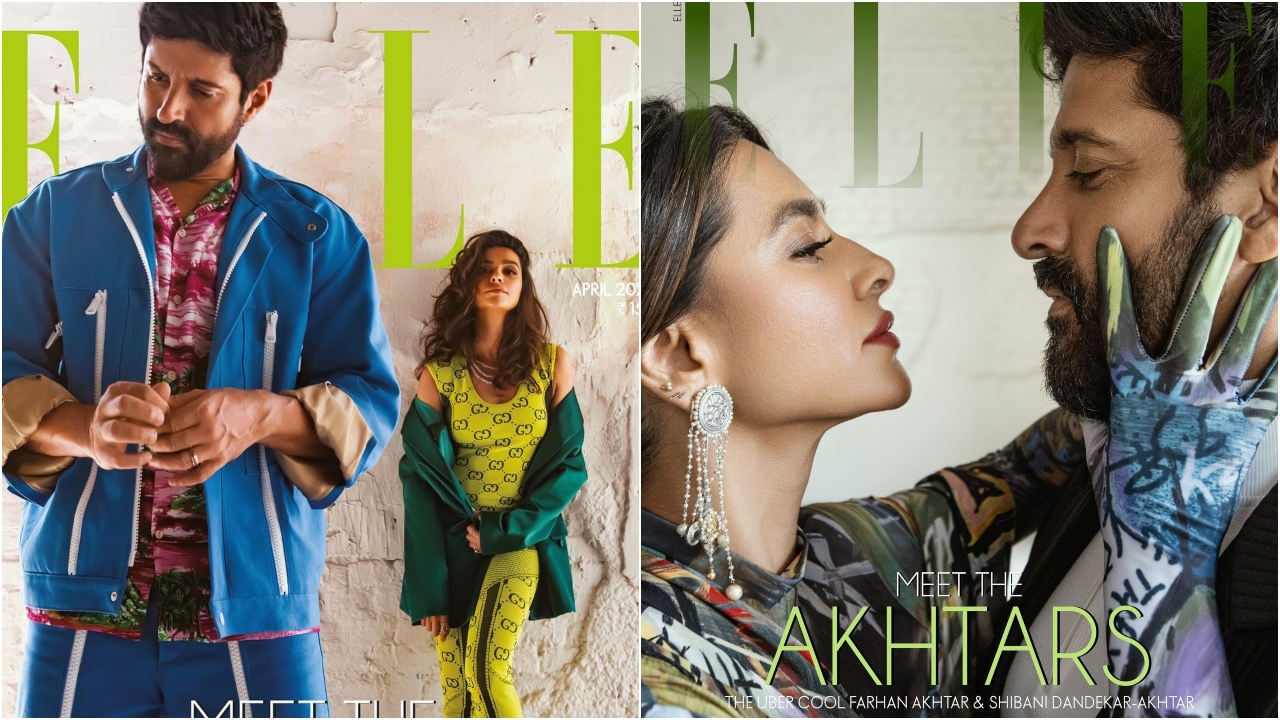 Voguish, luxe and uber-cool! ‘Meet the Akhtars’ Farhan and Shibani 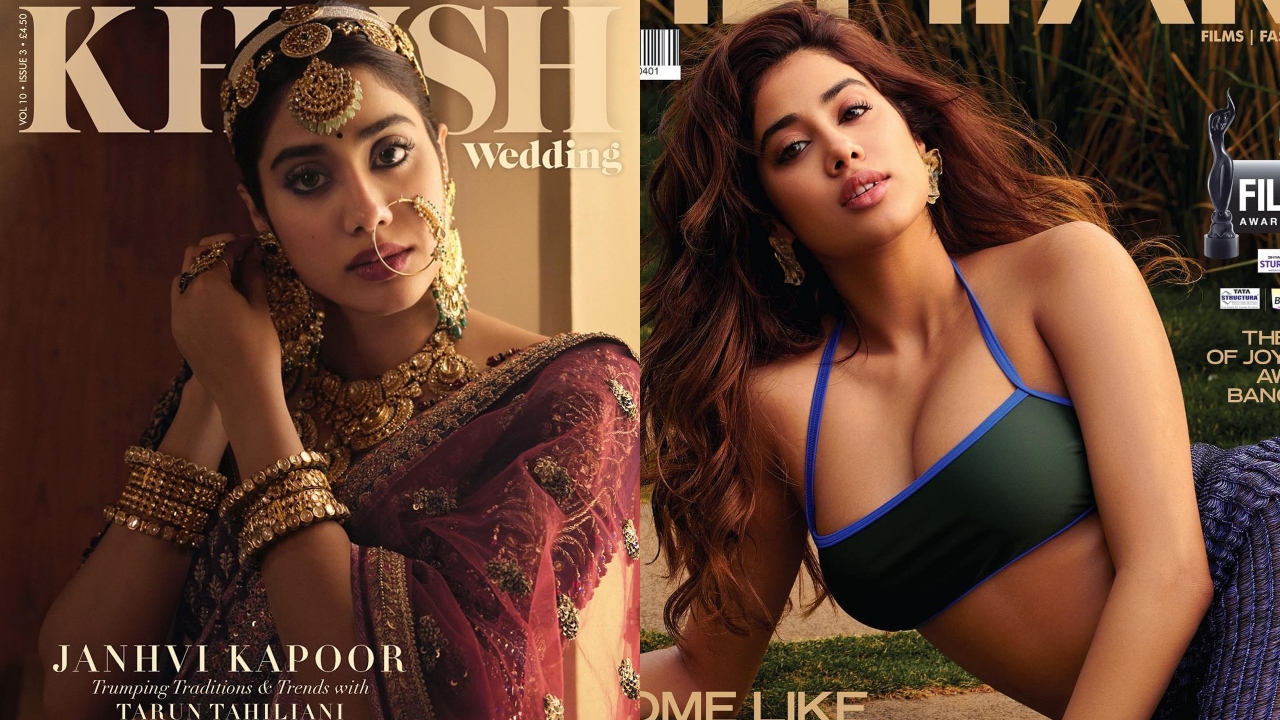 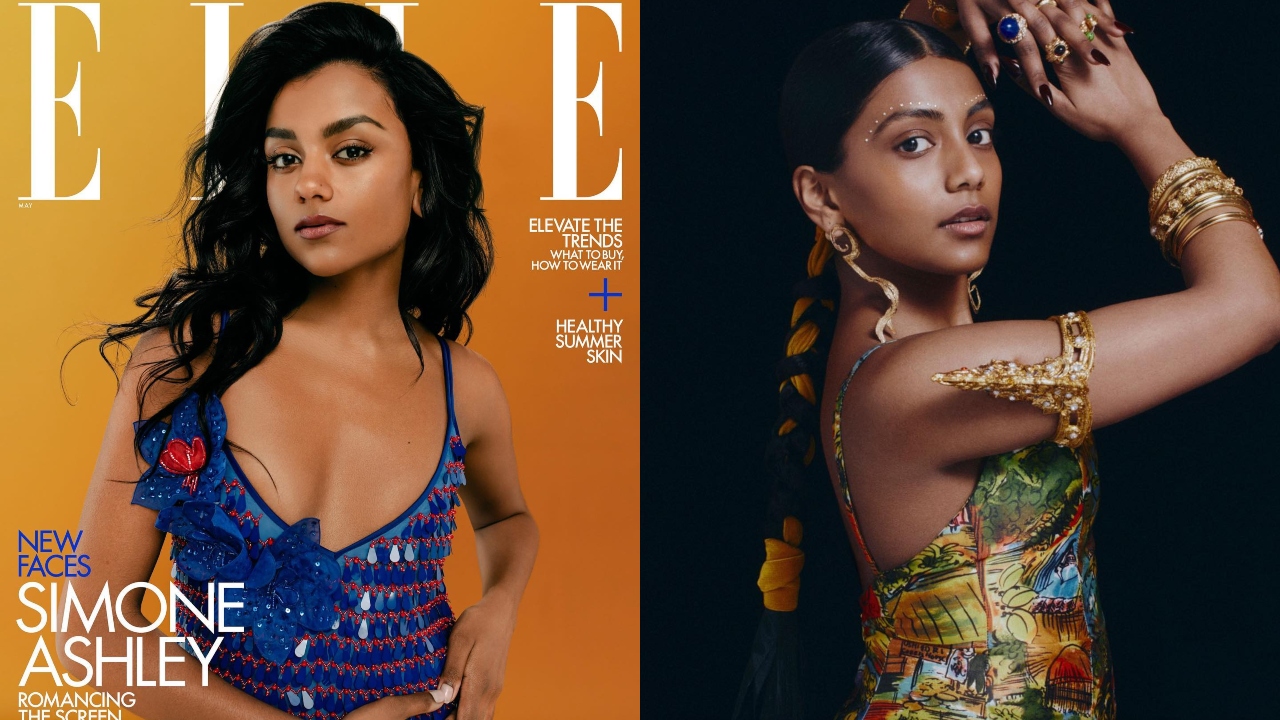 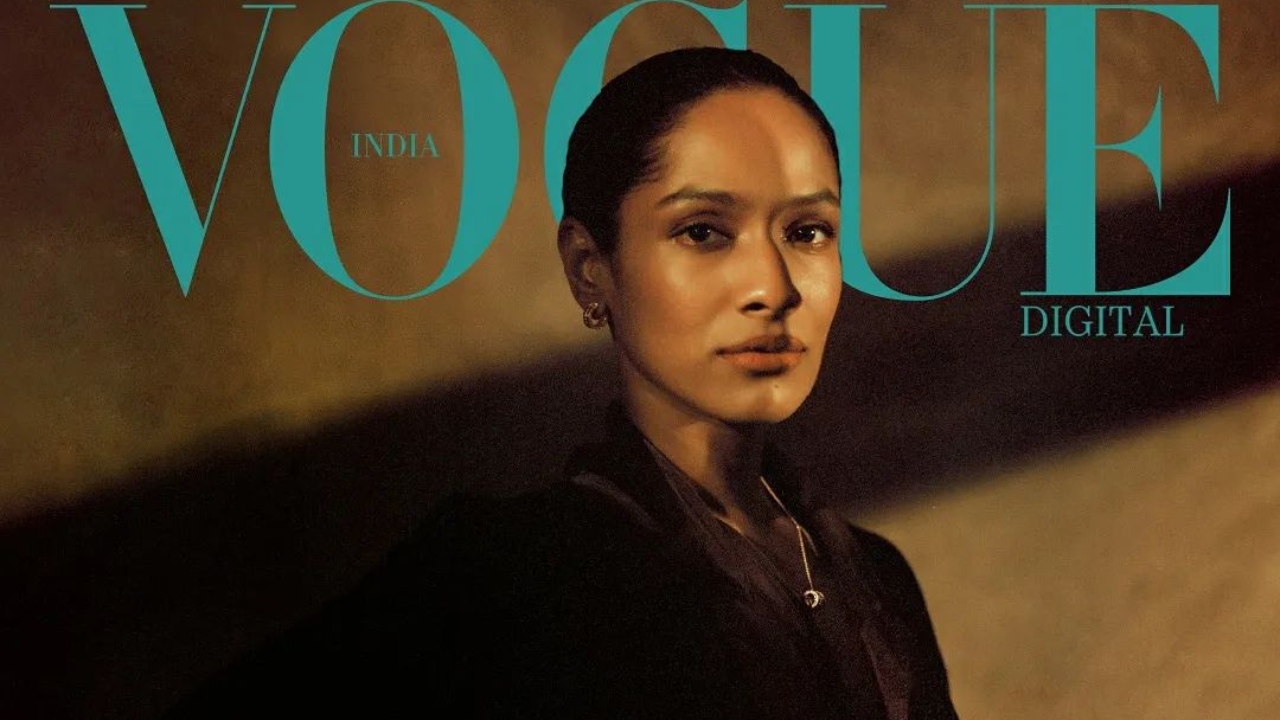 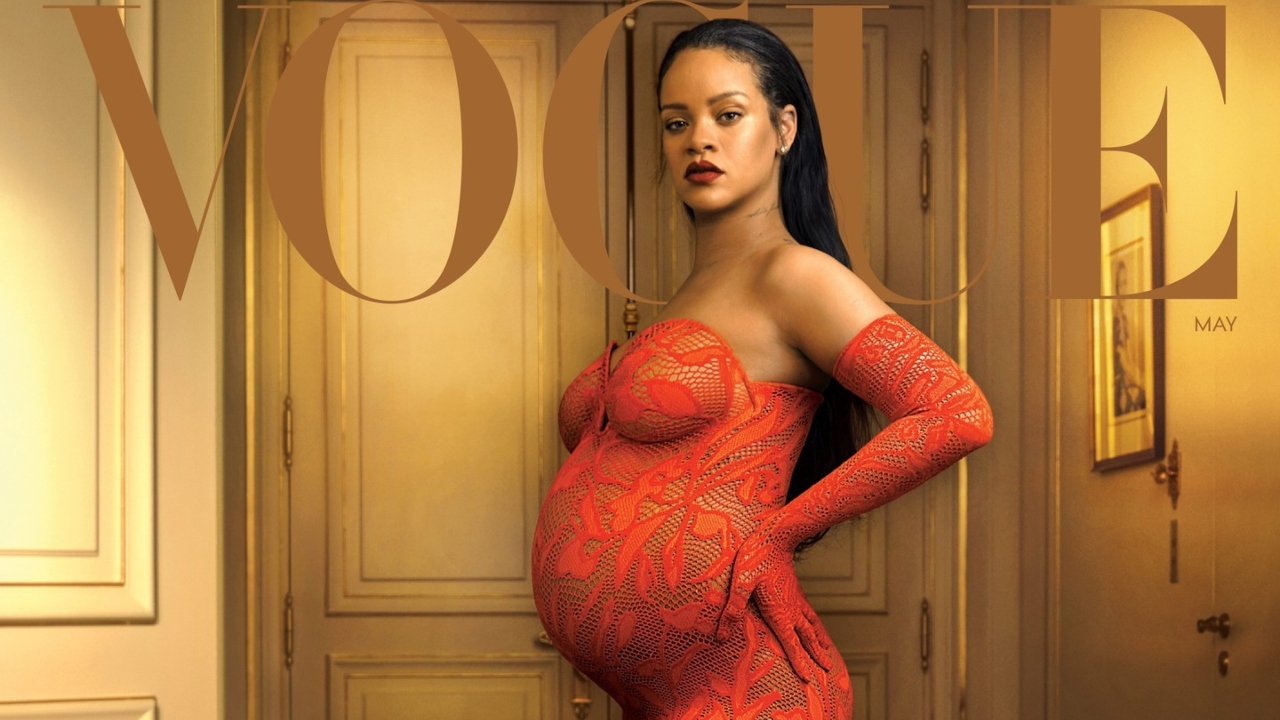 My body is doing incredible things & I'm not going to be ashamed of it: Rihanna rewrites maternity style rules on Vogue’s latest issue 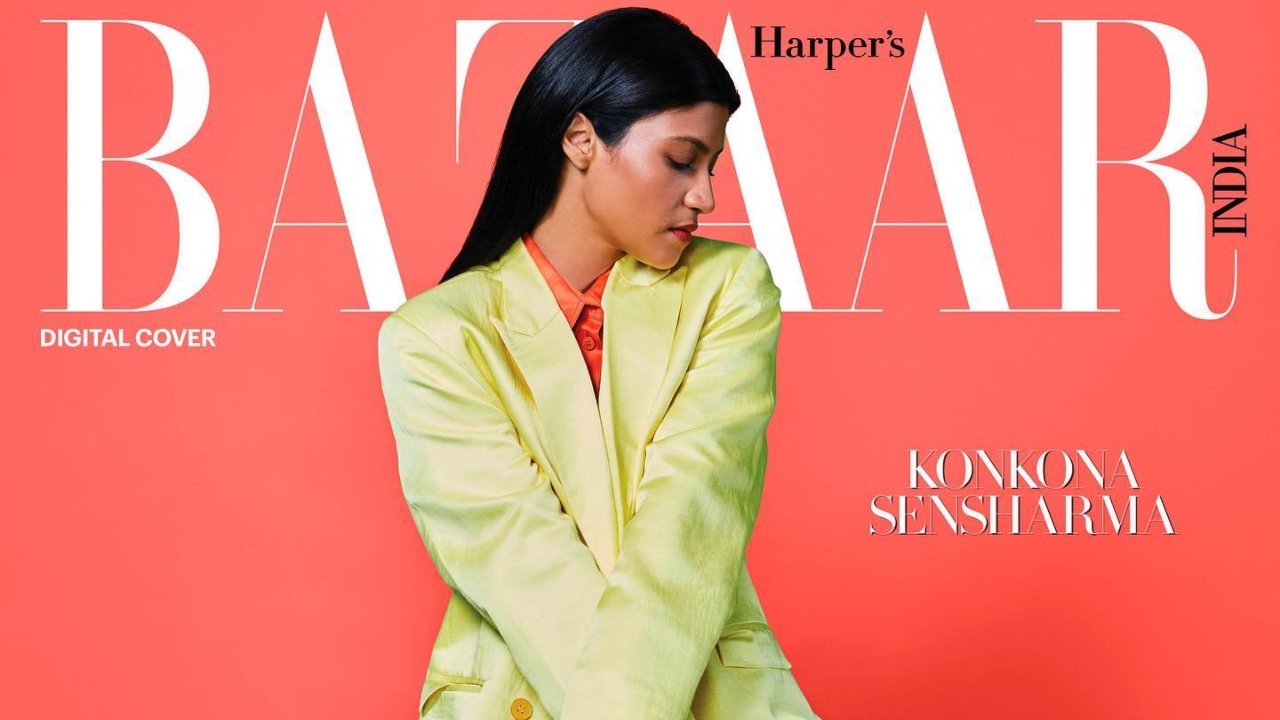 I don't view myself as a woman: Konkona Sensharma defies the concept of gender on Harper's Bazaar India's latest issue 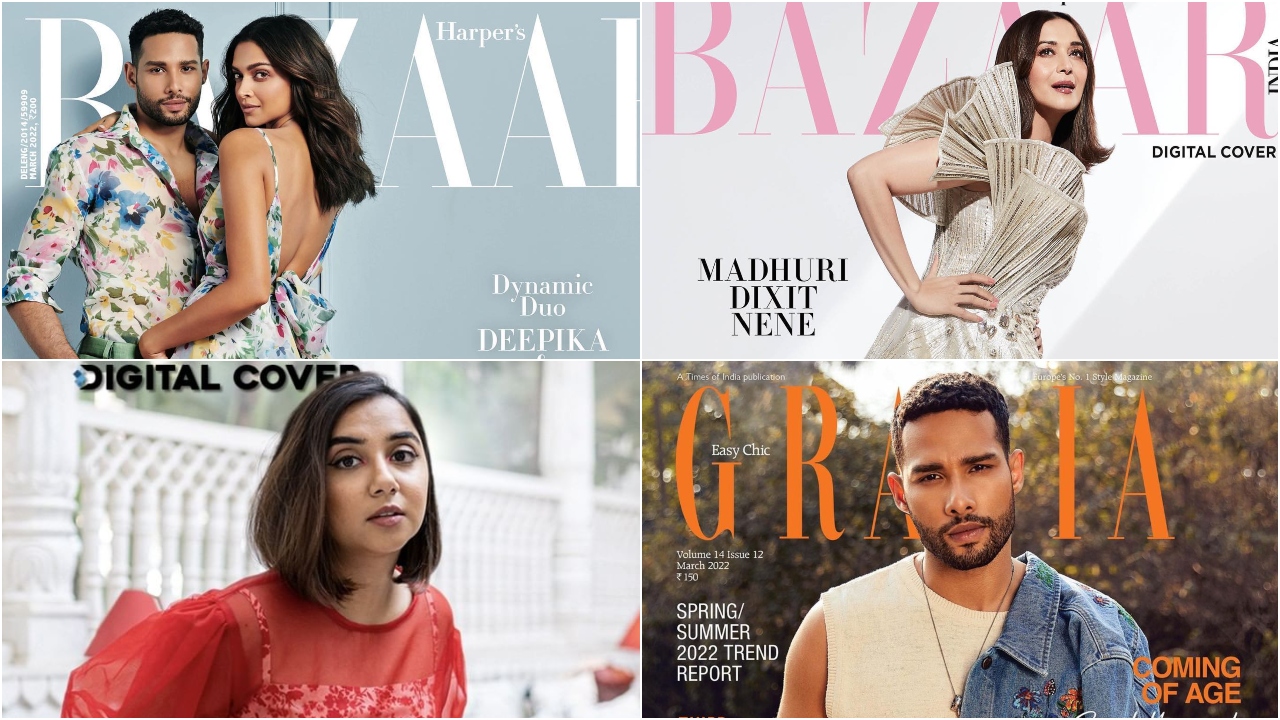 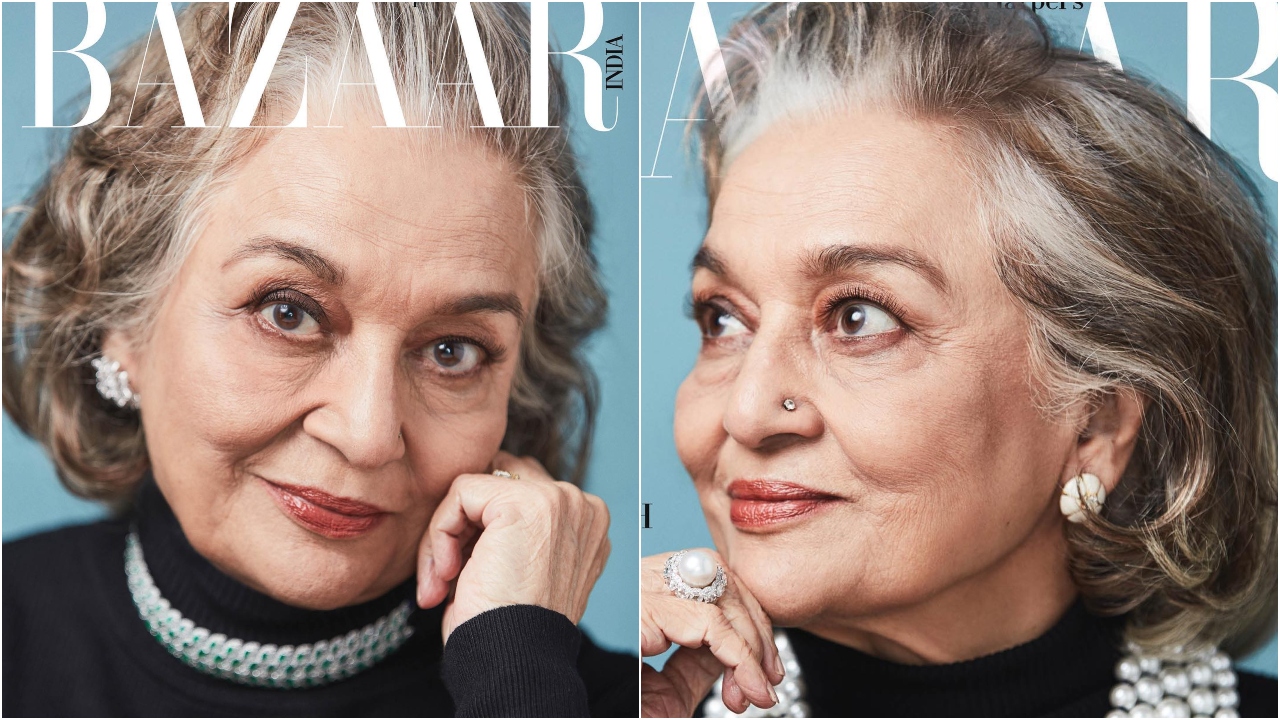 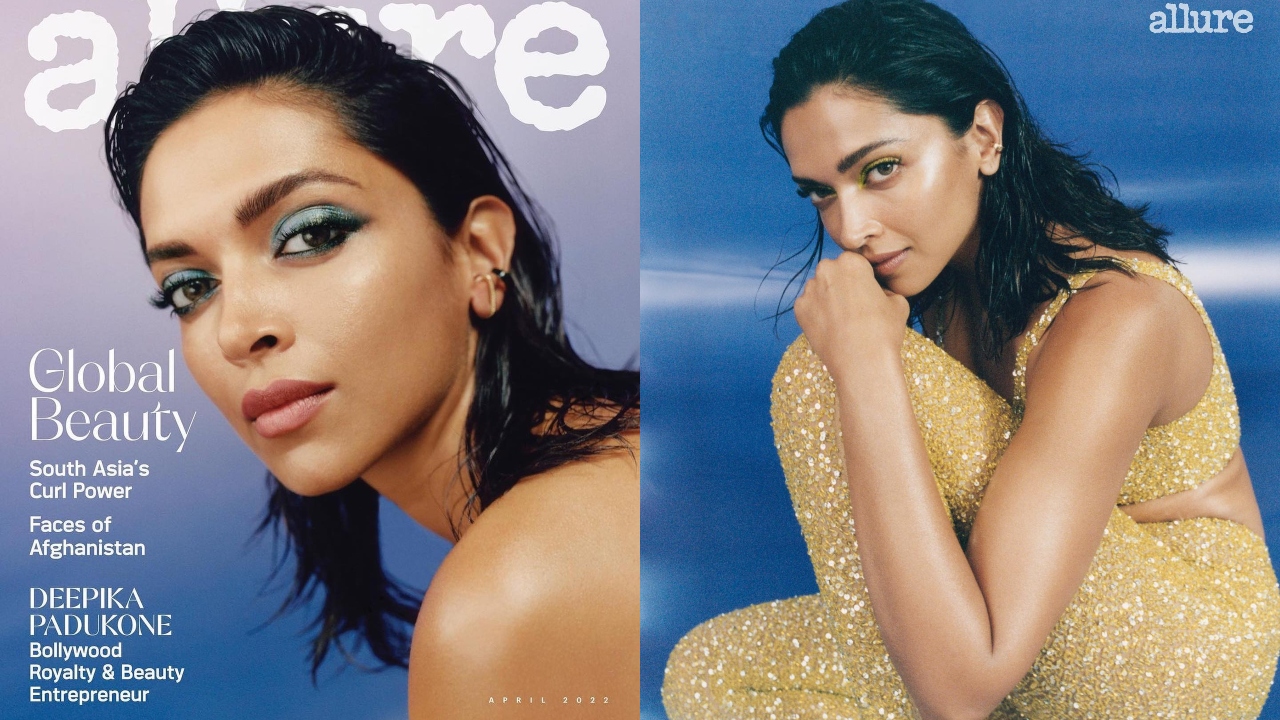