Advertisement
HomeFASHION & LIFESTYLELifestyle From 'chai' to 'thali', 5 Asian lifestyle choices and trends that inspires the West

From 'chai' to 'thali', 5 Asian lifestyle choices and trends that inspires the West

The west has definitely started catching up with the east when it comes to sustainable life choices and The Big Bang Theory's very own Mayim Bialik is an example! Just like her character Amy from the show who shopped at thrift stores, Mayim has been an advocate of a chemical-free life and has been trying to make her and her family's life as environmentally sustainable as possible.

The actress took to Facebook to announce her shift into stainless steel utensils for food. In her post, she wrote, "I stopped using plastic years ago because we hippie types are very concerned about the chemicals in plastic. I used thrift store finds for plates and such so that I wasn’t heating up food and feeding my kids with plastic." Recommended Read: Kim Kardashian gets called out by fans for Hindu cultural appropriation after wearing a pair of Om earrings for a photoshoot

She went on to add that they are dishwasher safe and are made by a small company based in the USA's Indiana state. The plates are the exact three divisions thali that brings back childhood and hostel memories. The post quickly went viral, with many applauding her sustainable and healthy choices.

However, a lot of the commentators were quick to point out that this is not a new way of life for most South Asian households. Eastern homes have been using steel utensils for cooking and eating for an eternity.

In fact, here is a list of 5 Asian practices that have become trendy in the West: 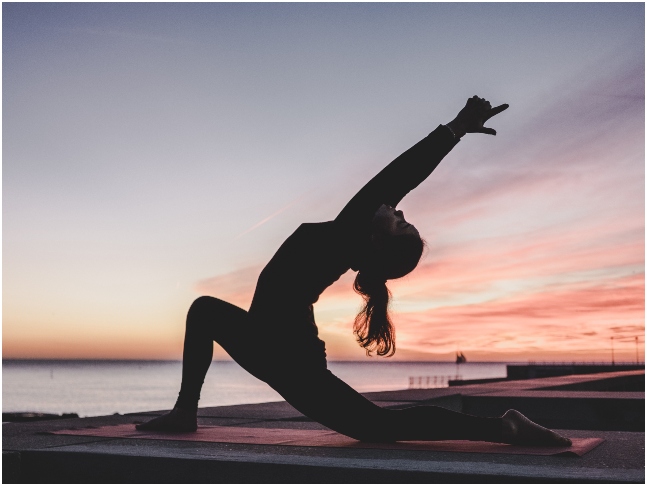 A practice of ancient times, Yoga has been a part of India's lifestyle for centuries. The west started picking it up with fervour from the late 80s-early 90s and it hasn't slowed down since then. Many westerners have made this a form of their regular workout regime and lifestyle practice. 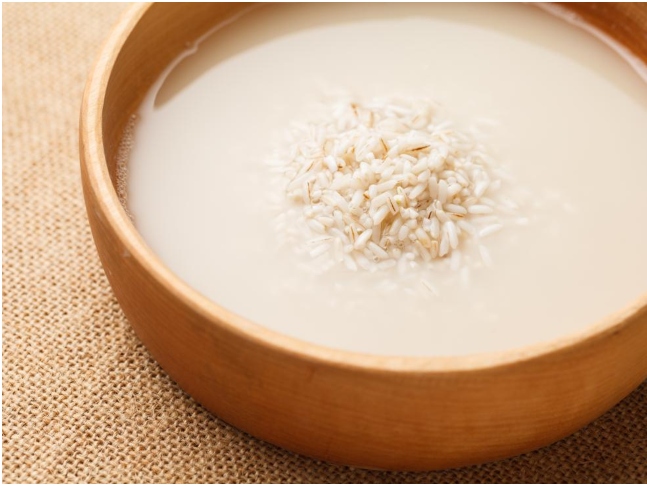 The newest trend in the hair care market, rice water hair treatment is an ancient practice of the east. Most Asian households use the water from cleaning the rice for a cleaner scalp and shinier hair. Now, the western world has caught up to speed and started using this hair care routine to get those tresses to be glossy and oil-free! 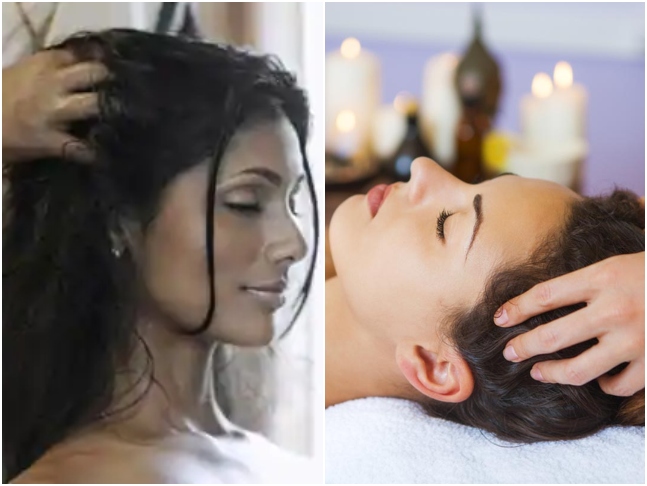 While rice water works fantastic to remove the excess oil on the scalp, for drier scalps, hair oil massage is the best way to go. A practice that most of us desi kids can relate to, we have fond memories of our grandmothers massaging our scalps for stronger and shiny tresses. The west picked up on the benefits of it and have now inculcated it into their daily hair care routine, with coconut and almond oil being the front runners in the market! 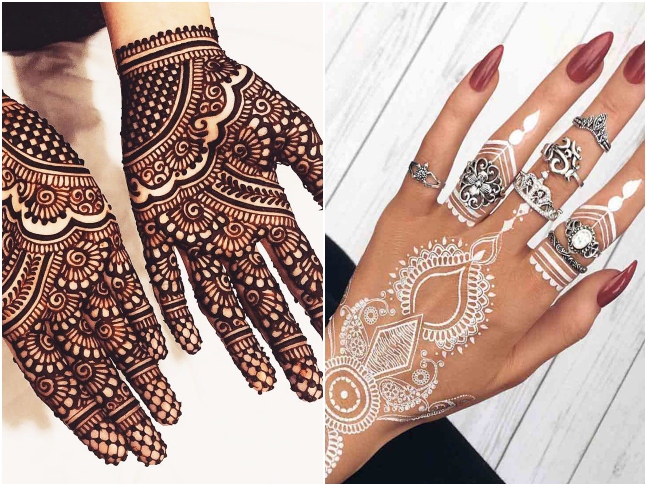 An Arabic tradition by origin, most desis love their mehendi painted hands for special and auspicious occasions such as weddings, festivals, etc. Westerners sure loved the beautiful art that is henna tattoos and quickly adapted it into their life as an aesthetic. Mostly seen during music festivals, the westlanders gave this desi style a twist by making white henna tattoos. 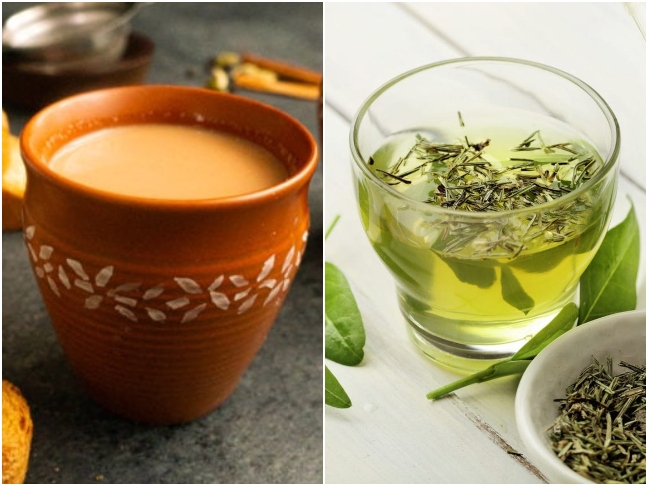 First picked up by the British, the concept of tea became a wild spread practice across the world. However, it's the South Asian chai and green tea that really caught the west's attention. Green tea quickly gained popularity due to its various health benefits. Meanwhile, the spice-infused chai got its own western twist with the creation of Chai-tea Latte, a milder version of our daily beverage.

Which are some of these practices and trends that you have in your daily routine?

Masaba Gupta credits 2 hours of workout and ghar ka khaana for her drastic weight loss, says this is the ‘lightest’ she has felt in 10 years

Pride Month 2021: Some people are trying to educate themselves now, while some are still rigid and some are discovering about homosexuality: Atulan & Divesh

Malaika Arora bounces back into her pre-COVID shape with exercise, recalls the time when 'walking 2 steps felt like a herculean task'

Chitrangda Singh becomes a lockdown hairdresser, shares a DIY hairstyling video and tips to take care of your hair