Advertisement
HomeTELEVISION NEWSINTERVIEWPeepingMoon Exclusive: My career graph is moving upwards after a rocky start, I would still say this is just the beginning- Vijayendra Kumeria on completing a decade in TV

PeepingMoon Exclusive: My career graph is moving upwards after a rocky start, I would still say this is just the beginning- Vijayendra Kumeria on completing a decade in TV

Vijayendra Kumeria is completing a decade in the television industry this year and there is no stopping for him. He was recently seen as Darsh, a blind man, in Star Plus' now-off air show Aapki Nazron Ne Samjha. He made his television debut with Chotti Bahu in 2011 and went on to star in shows like Pyaar Ka Dard Hai Meetha Meetha Pyaara Pyaara, Udaan, Sufiyana Pyaar Mera and Naagin 4 among many others.

Vijayendra's last outing, Aapki Nazron Ne Samjha, received a mixed response in terms of TRP but the actor was lauded for his performance. In an exclusive conversation with PeepingMoon.com, Vijayendra opened up about the show going off-air. He felt the only bad thing about Aapki Nazron Ne Samjha was its time slot. Vijayendra recalled his 10-year-long journey in the television industry and why reality shows like Bigg Boss are not for him. 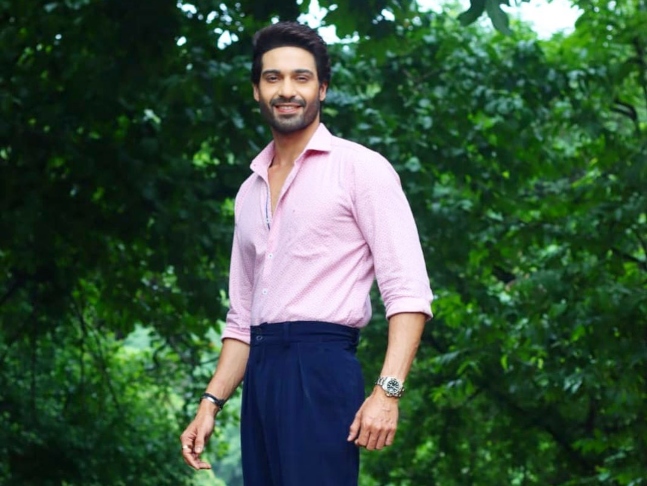 Aapki Nazron Ne Samjha went off-air recently. Were you prepared for it?

Yes, I had an idea that Aapki Nazron Ne Samjha will go off-air. We had a shift in the telecast timing also. After that, I speculated that it will go off-air but hoped not to get the news. But 20 days before the finale episode, we were informed by the production house.

Aapki Nazron Ne Samjha was on air for less than a year. Were you disappointed that the show wasn't given enough time to perform?

It all depended on the time slot we got initially. It was a tricky telecast slot and good TRPs are not expected during that hour. We did have expectations but the channel had a benchmark set and Aapki Nazron Ne Samjha didn’t reach that. Of course, it is disappointing when your show goes off-air. But I take it with a pinch of salt. 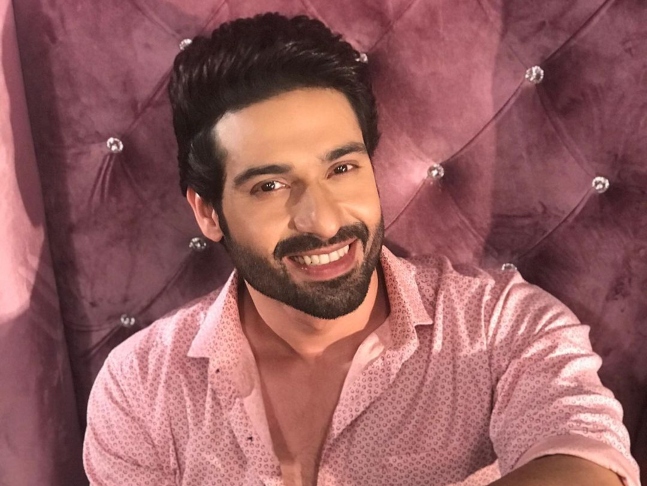 Aapki Nazron Ne Samjha was the remake of the Bengali show titled Sanjher Baati. Was the audience was not ready to watch the same story but in a different language?

I am not sure about this because the markets are different. They must have done their market research before making Aapki Nazron Ne Samjha. I can’t get into the nitty-gritty of that but I was happy with the character I got to play. That’s why I took up the show and didn’t think about the rest. The only wrong thing that happened with the show was its time slot.  You can’t expect a lot of TRPs on that and I am sure other shows that will come on that time slot will also struggle.

You’ll be completing 10 years in the industry in 2021. How has this decade been for you professionally?

The last decade was lovely. I had a slow start and then the graph is moving upwards and I am happy. I have learnt a lot as an actor in these years. I have got recognition, good shows in my kitty, opportunities to do different characters in different shows. In that way, I’ve been lucky that producers trusted me with good shows. The journey of 10 years has been good but I would still say this is just the beginning.  It feels I just started a few days back. There is a lot to do, learn and explore.

You seem to be picking shows carefully and not rushing into anything that comes your way. Is it a conscious decision?

When you enter the industry, you don’t have a lot of options. Your first project chooses you. If you nail it, you get recognition. The makers trust you and then you start making choices. I started my career with character roles and it took me years to get my first lead character. My journey was rocky in the beginning, but now, whenever someone approaches me for a show, I do take my time. I don’t say yes to everything. 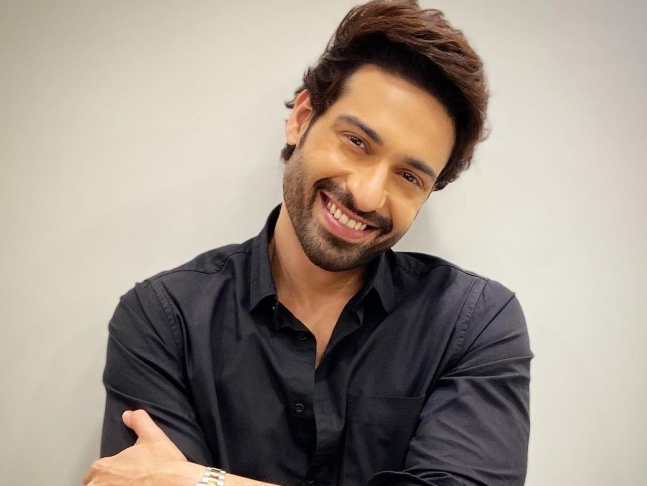 Many actors have opened up about facing rejections initially. Did you go through that phase in your professional life?

Of course. I used to go for auditions. Though they would say I was good, they needed somebody known or had other criteria. I won’t say that I was 100% prepared. Maybe they were looking for something that I didn’t have at that time. Actually, I am happy with the way my career shaped up. It is always better to start with small projects. Now that I have learnt the technicalities, I’m better at acting.

Naagin 4 ended abruptly. Were you disappointed?

That's all thanks to COVID-19. Naagin 4 had a big star cast and the budget was a problem. No matter how long to show runs, be it 3 months or a year, whenever it ends, a lot of things bother you. You get attached to the show and the people you work with. You do feel bad.

You have majorly done TV shows. Is Bollywood on your wishlist?

I haven’t planned anything yet. I am hopeful for it. Maybe I would like to do something like a web series. I am sure of one thing that I can’t just do anything that comes my way. It has to be substantial and up to the mark for me. As an actor, I can't say no to TV or films. The only thing I want is meaty roles. 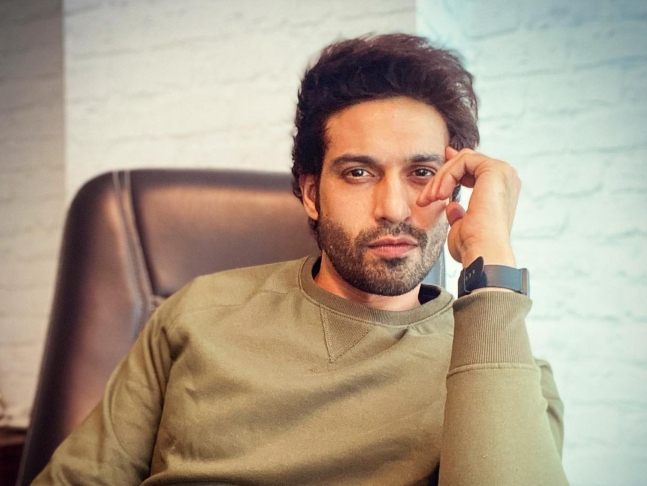 Prominent TV actors are annually approached for Bigg Boss. Will you be keen on doing reality shows?

Never say never. Right now, I don’t want to get into reality shows. Bigg Boss isn’t a show where my temperament or personality fits in. I am open to other reality shows like Khatron Ke Khiladi.  Right now, I am not prepared for Bigg Boss.

What’s your next project?

I have just finished one (laughs). I have started getting calls. I am in talks for a show but nothing has been finalised yet. It is too soon right now, I don’t want to rush into anything. I’ll wait for the right project.

PeepingMoon Exclusive: 'The Kapil Sharma Show is entertaining, we make