Advertisement
HomeBOLLYWOODINTERVIEWExclusive: ‘Saugandh’ actress Shanthipriya - I was Akshay Kumar’s debut heroine in 1991, now I want to comeback in Bigg Boss 14!

Exclusive: ‘Saugandh’ actress Shanthipriya - I was Akshay Kumar’s debut heroine in 1991, now I want to comeback in Bigg Boss 14!

Okay, here it is – the first likely name of candidates for Bigg Boss 14. Yes, the show is on the cards. With channels given the okay by the government to begin shooting their serials and shows again, Colors is keen to get off to a flying start with its TRP killer – Bigg Boss with Salman Khan in the House. And an excited buzz has begun about who is likely to make the show. PeepingMoon.com has a name from among the runners. It is the actress Shanthipriya. Remember her? She was Akshay Kumar’s heroine in his debut film Saugandh of 1991. She quit films after marrying actor Siddharth Ray (V. Shantaram’s grandson) in 1992. Sadly, he passed away at 40 of a heart attack in 2004, leaving Shantipriya with two sons. Now the yesteryear actress is making a comeback of sorts and hoping her first public appearance will be in Bigg Boss 14. Here’s what she had to say in an exclusive interview to PeepingMoon.com:

Q. It’s true that you are planning a comeback through Bigg Boss 14?

A. I am coming back but I don’t know whether I am in Bigg Boss 14. It’s up to the channel. I’m keeping my fingers crossed. I love the show. And I would love to be a part of it. It’s a great platform to share my life and there is lot to share, personally and professionally. It will be dhamaal if I get in Bigg Boss 14. 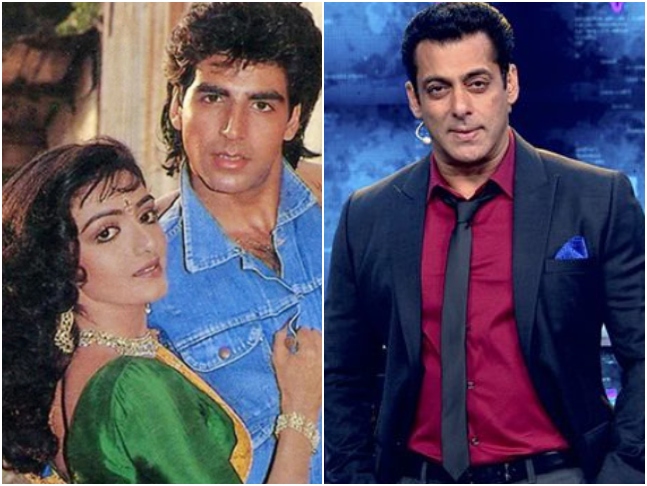 A. Of course, why not? Waise bhi media kaha chodte hai aaj kal? Sab jagah hai. Sirf ghar pe cameras nahi hai. The media doesn’t recognise me. I am different on screen and off screen. I would love to have those 350 cameras on me.

Q. How are you preparing yourself?

A. This lockdown is preparing me. House arrest and then dealing with my two sons of this generation. 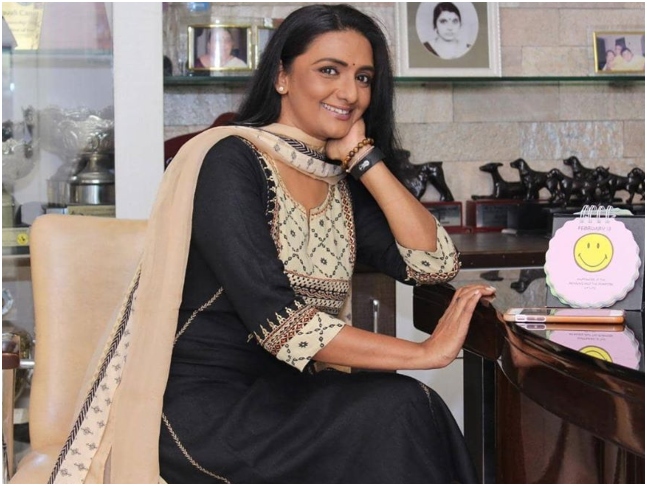 Q. Who or what prompted you to want to get into Bigg Boss 14?

A. I was planning to enter last year but dropped the idea. But after experiencing the lockdown I think mazaa aayega. Toh iss saal karna hi hai. My sons, one is 21 and the other is 26, are happy. They want three months of freedom! They said now that they are adults, my part as a single parent is over, they want me to go back to work and utilize my talent.

Q. After Saugandh, you stopped working in films? Why?

A. My advice to everybody is, don’t fall in love; and if you fall in love, then don’t give up work. I fell in love with my co-star Siddharth. We got married.. It was like a South Indian marrying into Bengali Maharashtrian family. I was lost. I did not know how to run a house. I used to shoot and come home. I did not know housework. So I took a step back to adjust. I wanted to give my marriage my best. 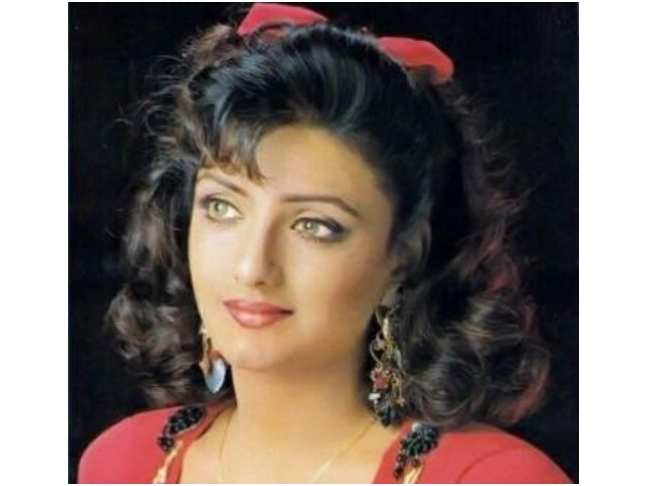 Q. So this was your decision? There was no family pressure?

A. It was my decision. My mother-in-law told me that looking after the house was my responsibility. My mother was not here to take care of my babies when I went to shoot. So I decided to step back. My husband told me to continue working if I wanted to. But I could not manage home and career together.

Q. Have you been in touch with your Bollywood co-stars?

A. I met Rahul Roy recently. And two or three years ago I met Akshay Kumar. I never got the opportunity to work with female colleagues as I always was in single actress films. One film I did with Juhi Chawla but I haven’t come across her.

Q. You were Akshay’s first heroine…

A. I am proud of him. Happy that I was his first co-star. After seeing his success, I thought – Shanti tune kya kiya? But that’s okay. Whatever is in your destiny wahi hota hai. 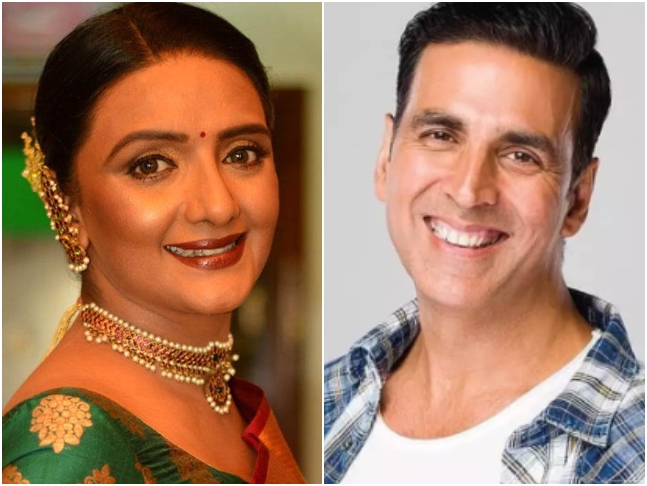 Q. You went into depression?

A. Yes, I did. I was a successful actress and I took a step back from my career. Then I lost my husband and had to raise my children without a father. Everybody said, “We are there for you.” But nobody came forward. The industry does not even know whether I live in Mumbai or Chennai. Out of sight is out of mind. Nobody contacted me even to offer condolences when Siddharth passed away. Except Renuka Shahane and Padmini Kolhapure. Padmini was my husband’s first heroine in Thodi Si Bewafai and Renuka played a lead role in a serial he produced.

A. Both my kids are from the industry. The elder son is a model and younger one is a writer who went to Subhash Ghai’s Whistling Woods. Q. Siddharth was V. Shantaram’s grandson. Didn’t his family support you after he passed away? Where did you disappear all these years?

A. I was in Mumbai. Taking care of my boys. There was no support from the legendary family at all. Without my parents’ support, I don’t know what I might have done. I was in depression. Pray that I get into Bigg Boss 14.