Exactly 10 years ago, Bollywood spread its arms open for a young talent named Varun Dhawan. He started as a 'student' and now, he is being hailed as the holder of maximum blockbusters. While the actor has delivered memorable films, commercially and critically, most of them are under Karan Johar's Dharma Productions banner. Now, his 15th film as the lead actor is also with the same production house.

Jug Jugg Jeeyo is Varun's 15th film (as per information available in the public domain) as the lead. The family entertainer is produced by Karan and directed by Raj A Mehta. Since Student Of The Year (2012), Varun has delivered mostly blockbusters with the production house. This fact has upped the excitement for Jug Jugg Jeeyo. Ahead of its release, let's take a look at why Varun is Dharma Productions' blockbuster discovery:

Student of the Year

Varun was raw, inexperienced yet fun to watch in his debut film Student Of The Year. His character Rohan Nanda won hearts. The film which also launched Alia Bhatt and Sidharth Malhotra became one of the highest-grossing Bollywood films of 2012. 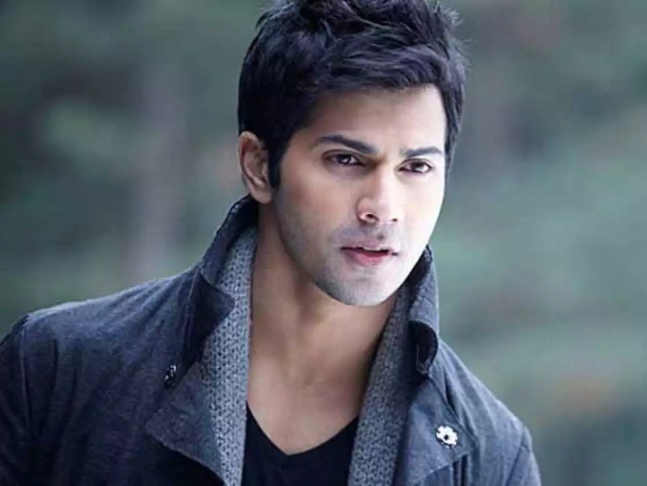 Humpty Sharma Ki Dulhania released two years after Student Of The Year. The film reunited him with Alia and worked wonders at the box office. The actor played the role of a young and flirtatious Punjabi boy named Rakesh a.k.a Humpty. 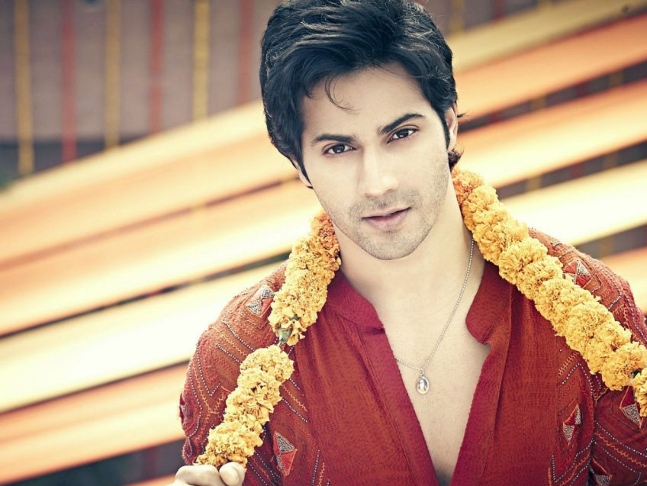 Badrinath Ki Dulhania, not the traditional sequel of Humpty Sharma Ki Dulhania, was yet another blockbuster. The actor essayed the role of Badrinath who chases Vaidehi, played by Alia, and eventually gets married to her. 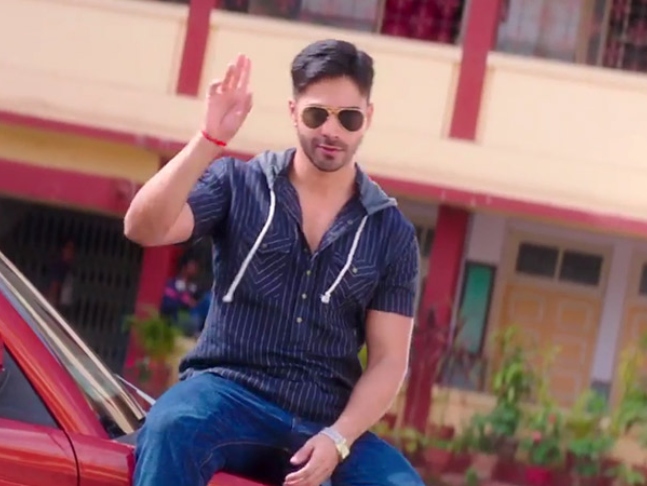 With Jug Jugg Jeeyo, the successful combination of Varun and Dharma Productions has returned. We can expect a sure-shot blockbuster this time too. 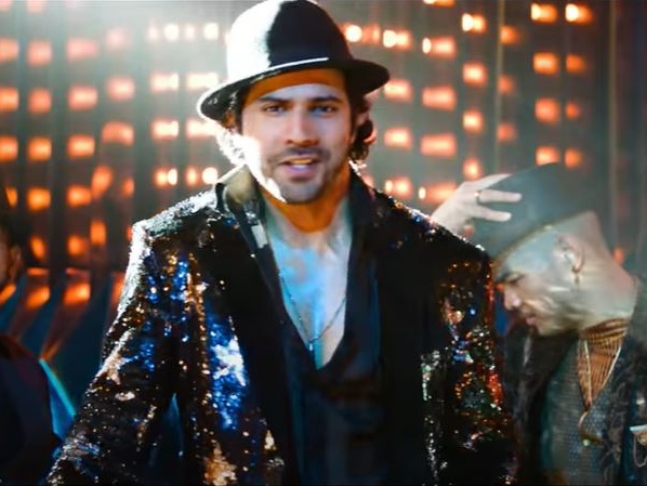