Indian music composer and santoor legend Pandit Shivkumar Sharma passed away in Mumbai today on May 10. The maestro was 84-years-old and was suffering from kidney-related issues for the last six months and was on dialysis. He passed away due to cardiac arrest.Born in Jammu, Pandit Shivkumar Sharma is credited for making the lesser-known stringed instrument, santoor from the valley a household classical name. He started learning santoor at the age of 13 years and enthralled his audience with his musical gift for several years. His first public performance was in 1955 in Mumbai. 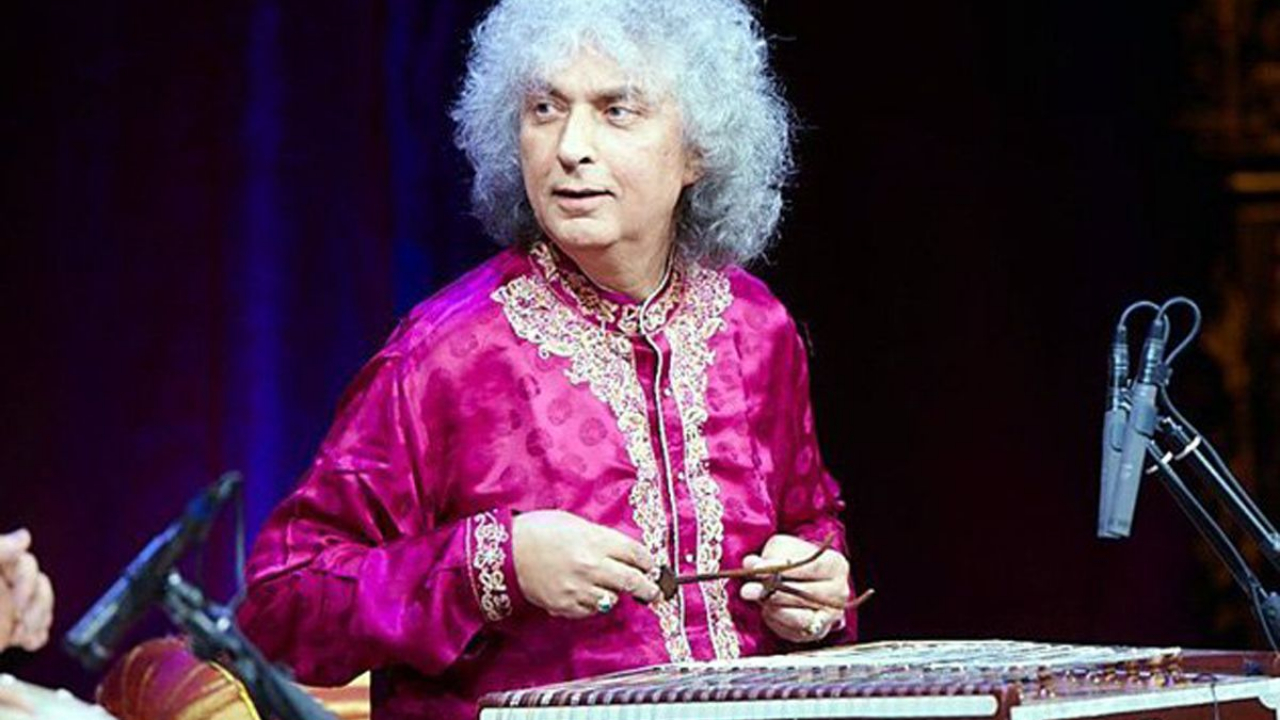 Call of the Valley

He also collaborated with several notable musicians, singers and classical dancers for the song Desh Raag (Goonje Sargam Har Taraf Se), a celebration of the nation through classical music and dance. It was released in the morning of August 15, 1989 and it was a glimpse at India through its rich cultural music, dance and diverse culture.

Pandit Shivkumar Sharma's funeral will be held in Mumbai. His demise was mourned by Prime Minister Narendra Modi as well who took to social media to express the nation's loss.

Our cultural world is poorer with the demise of Pandit Shivkumar Sharma Ji. He popularised the Santoor at a global level. His music will continue to enthral the coming generations. I fondly remember my interactions with him. Condolences to his family and admirers. Om Shanti.

Shivkumar Sharma is the recipient of national and international awards, including an honorary citizenship of the city of Baltimore, USA, in 1985, the Sangeet Natak Akademi Award in 1986 and India's civilian honours the Padma Shri in 1991, and the Padma Vibhushan in 2001.