Akshay Kumar, Sara Ali Khan and Dhanush’s much-anticipated film Atrangi Re has already created a buzz with its quirky trailer and is now making the right noise with the release of its first song Chaka Chak. Chaka Chak features Sara and Dhanush wherein the former dances like no one’s watching at her on-screen husband Dhanush’s engagement ceremony. Here’s what we loved about the track:

Sara dances with abandon without any remorse or regrets whatsoever in the song and thereby steals everyone’s hearts with her fiery moves. Dressed in a lime green saree, Sara can be seen mesmerising people around her with her moves in Chaka Chak. The song features her dancing at the pre-wedding festivities of Dhanush, who was forcefully married to Sara earlier in her hometown. 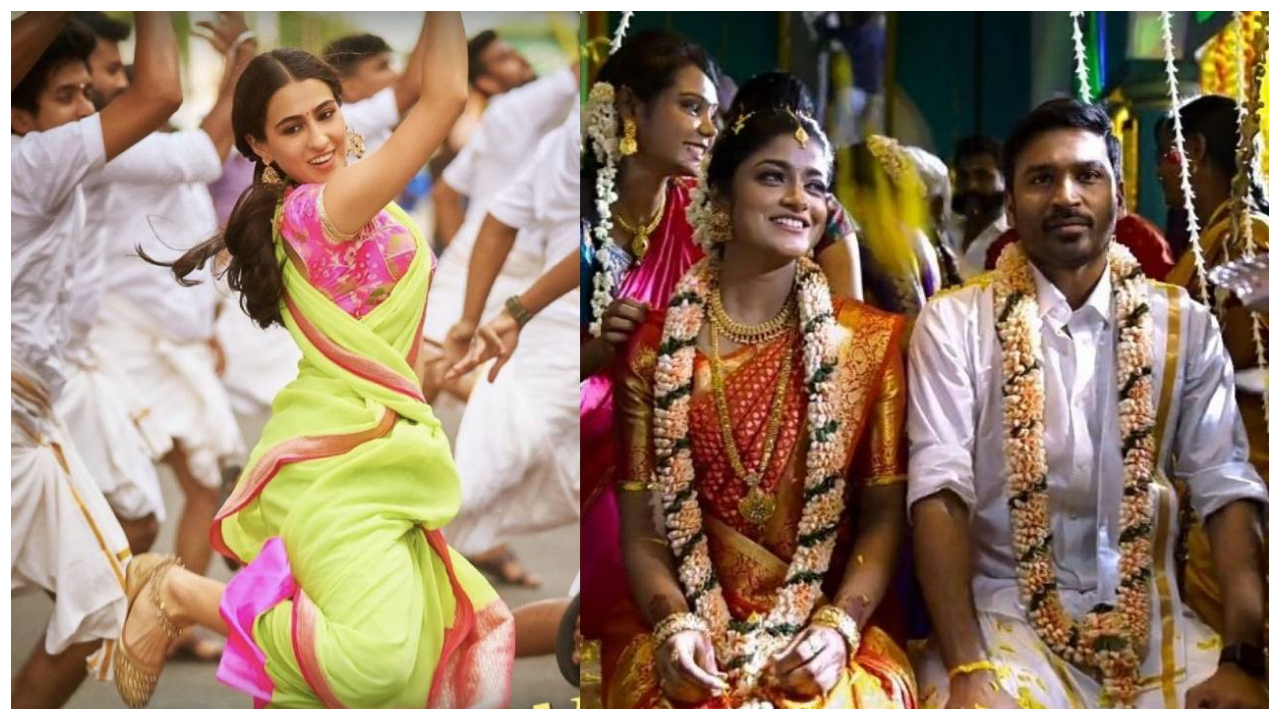 AR Rahman’s peppy tunes give the song its vibrancy. He has managed to bring out the enthusiasm, euphoria and excitement of pre-wedding festivities. 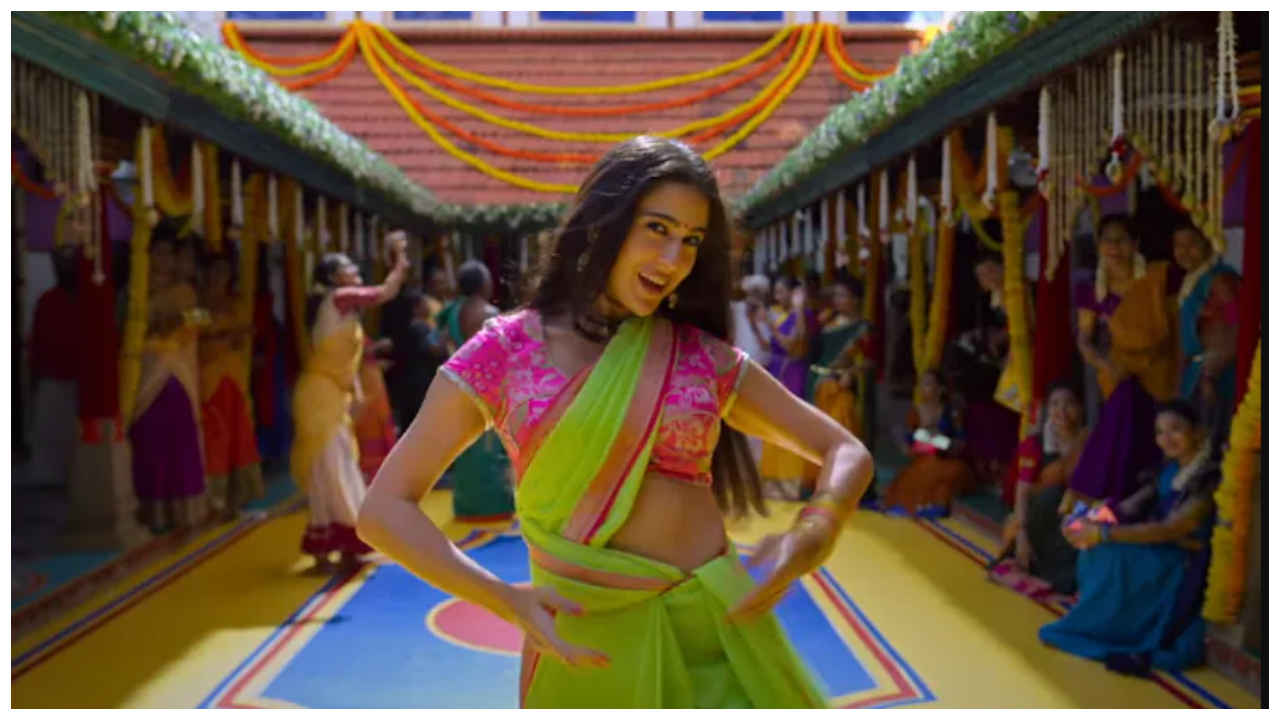 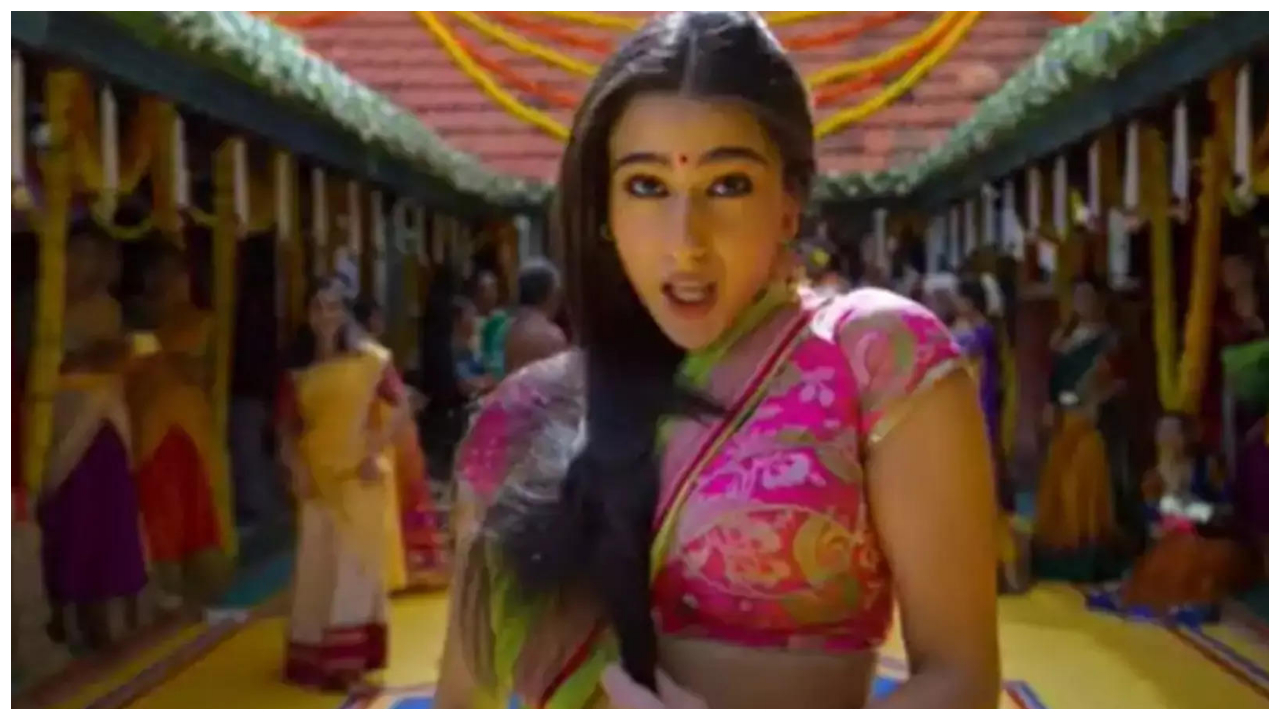 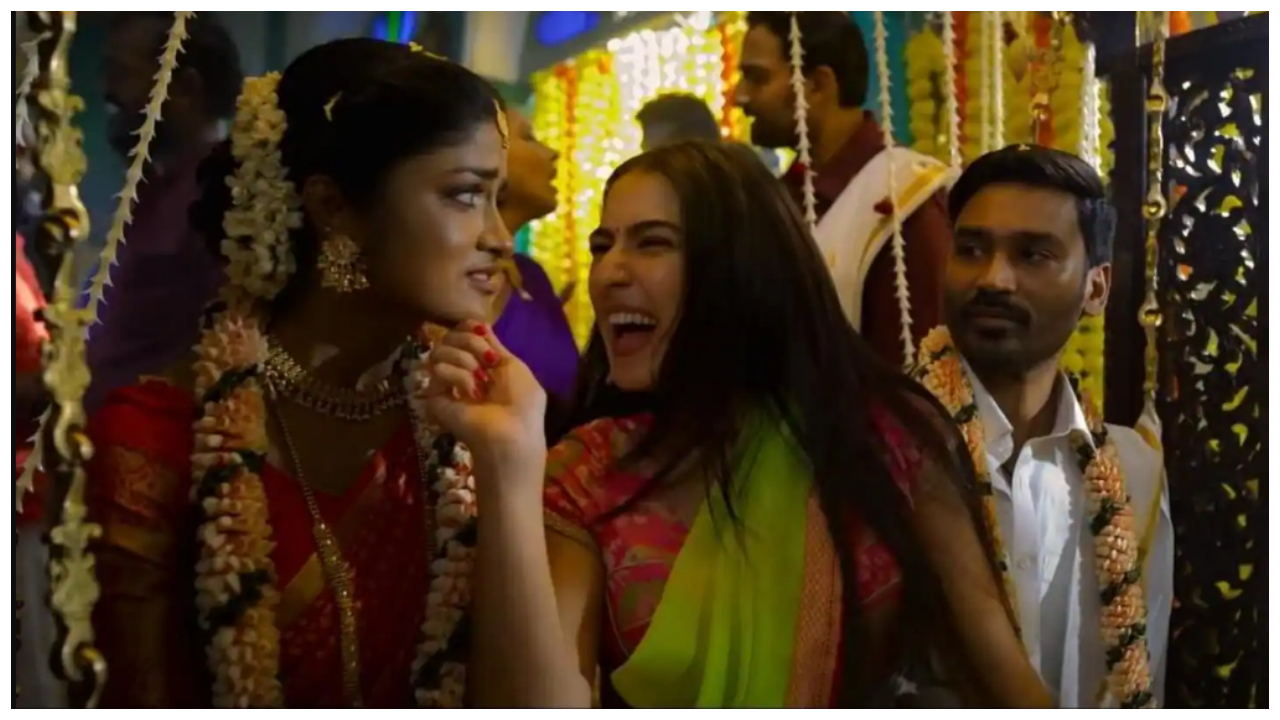 Dhanush, although does not unveil his dancing skills like Sara but manages to hold his own and make his presence felt with his impeccable expressions of a man caught in a fix between two women.

Atrangi Re is directed by Aanand L Rai and is scheduled to release on Dinsey Plus Hotstar on December 24, 2021.