What’s siblinghood without taking jibes, squabble, and pulling each other’s leg? But all that ‘sibling rivalry’ that goes on yearlong gets replaced by ‘sibling love’ on one day that is Raksha Bandhan. It’s a day when the sister eagerly waits to tie Rakhi, which comes in various colours and fancy embellishments, in her brother’s wrist and in return, he pampers her with gifts. On Raksha Bandhan, the brother vows to protect his sister throughout. If you are blessed with siblings, you’ll surely understand what makes siblinghood so special. Despite all the rivalry, differences of opinion and fights, the dullest day can pass in a blur with them being around. Ah! Words fall short to describe the actual essence of sharing our world, secrets, fights, bedroom and of course parents with them.

Today, as the nation is soaking into the festive vibes of Raksha Bandhan, Bollywood celebrities are not going to remain behind. While we all acquainted with famous siblings in Bollywood like Karisma Kapoor-Kareena Kapoor Khan, Riddhima Kapoor Sahni-Ranbir Kapoor, Shilpa Shetty-Shamita Shetty, Kriti Sanon-Nupur Sanon, Priyanka Chopra Jonas-Siddharth Chopra and many others, who either made appearances on-screen together or do not shy away from letting the world know of their love, there are some celebrities whose siblings are not as well known as the others.

Choosing to stay away from the limelight as much as possible, there are many siblings who prefer to be the best partners in crime, support system and constant motivators of their more popular siblings. Today, on the occasion of Raksha Bandhan, let’s meet the lesser-known siblings of Bollywood stars.

Interestingly, Akshay Kumar, who is currently riding high on positive reviews for BellBottom, is working on a film titled Raksha Bandhan. The Bollywood superstar is a doting brother to Alka Hiranandani (nee Bhatia) and also dedicated the film to her. Keeping arc lights at bay, Alka chose to be a producer. She is married to Surendra Hiranandani, who is said to be the Founder & Managing Director of House Of Hiranandani. 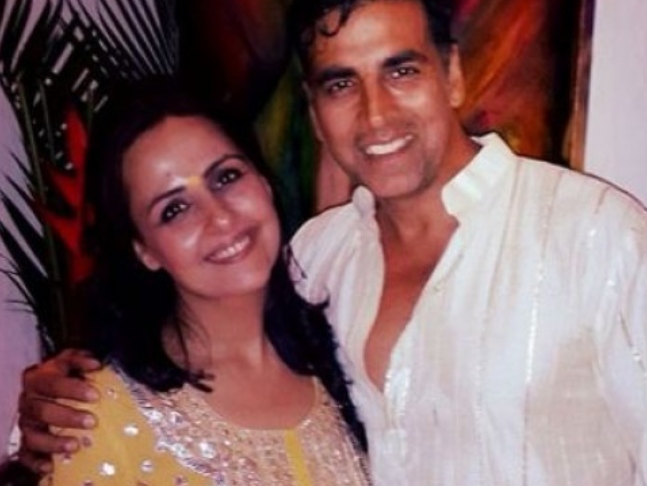 Shah Rukh Khan’s elder sister Shehnaz Lalarukh Khan has kept herself completely aloof from media. While her younger brother is a superstar, Shehnaz prefers to remain one of his biggest supporters and well-wishers. Shehnaz is barely seen making any public appearance. Taapsee Pannu has a younger sister named Shagun Pannu. A known face on social media, Shagun chose to not follow her elder sister’s footsteps into Bollywood and is an entrepreneur managing The Wedding Factory, a wedding planning company. Shagun, who is as pretty as Taapsee, was reportedly a finalist in Miss India 2006. 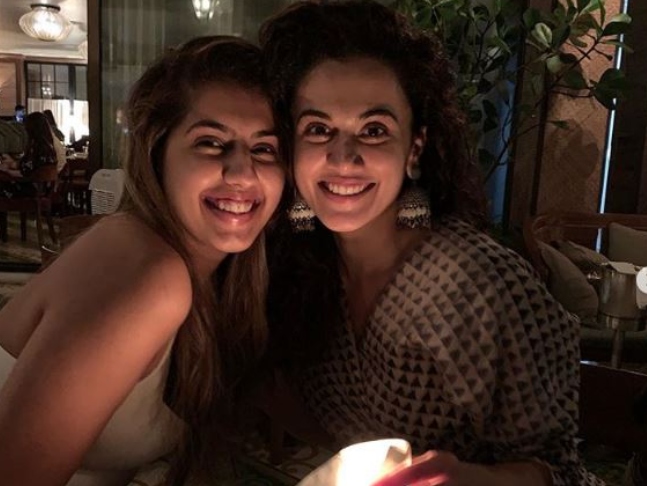 Did you know the Shershaah of Bollywood has an older brother? Well, yes. Sidharth Malhotra, born in Delhi, has an elder brother named Harshad Malhotra. According to reports, Harshad is a banker by profession and keeps himself away from media attention as much as possible. The gorgeous Kiara Advani is the elder sister of Mishaal Advani. Not much about him is available in the public domain. However, during the lockdown in 2020, Kiara would pamper her brother with delicious homemade cookies and in return, he wrote a sweet note for her. We would love to see more pictures of the siblings in future! 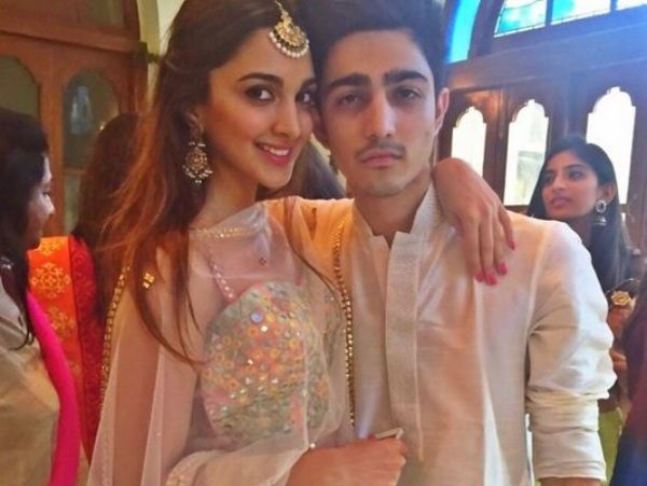 While Ranveer Singh is a bundle of energy, his elder sister Ritika Bhavnani seems to be the calmer kid. She is just 2 years older than Ranveer. Generally, Ritika keeps it low-profile but when it comes to important family events, she makes sure to draw attention with her grace. 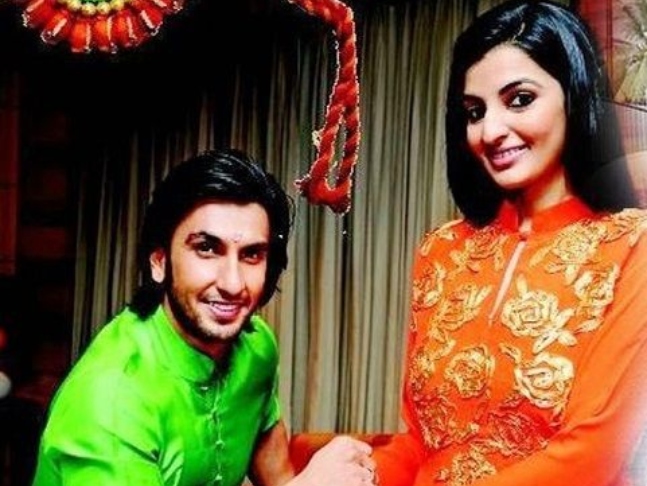 Yes, Madhuri Dixit had three older siblings. According to reports, her elder sisters are named Rupa and Bharti Dixit and not many know about them. Madhuri has an elder brother named Ajit and she had once shared a picture with him on Instagram on the occasion of Bhai Dooj. Interestingly, Ajit played an important role in introducing Madhuri to her now-husband Dr Shriram Nene. 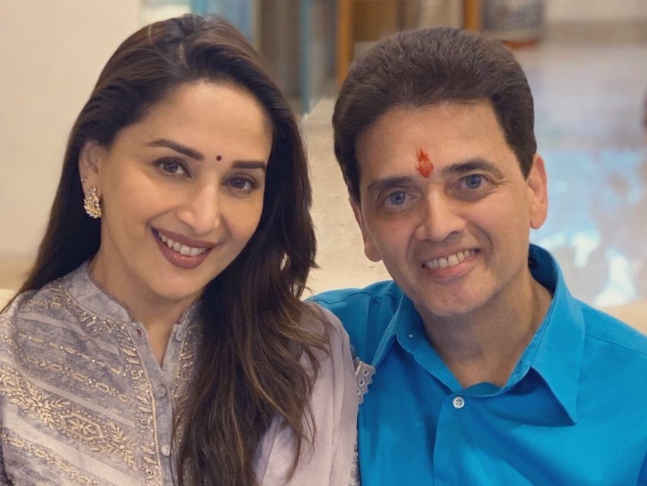 Not only Soha Ali Khan, but Saif Ali Khan also has another younger sister named Saba Ali Khan. She is the elder sister of Soha. Saba, who is known for sharing pictures of her nieces, nephews and other family members on social media, has kept herself away from media. Saba is mutawalli or Chief Trustee of the Auqaf-e-Shahi (Royal Trust), established by the princely state of Bhopal as a royal charitable endowment. 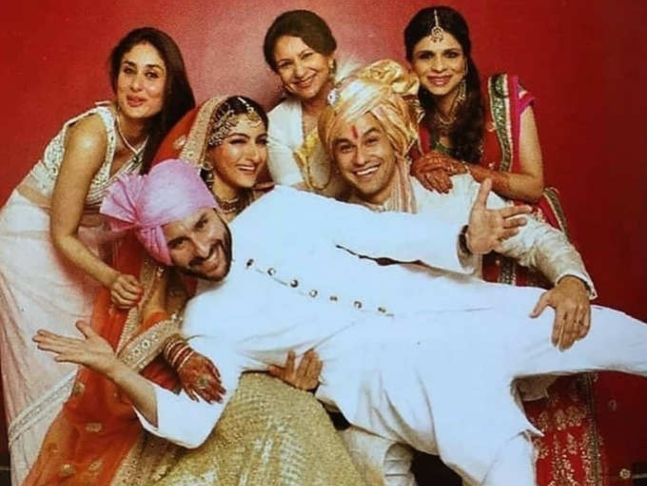 Aishwarya Rai Bachchan has an elder brother named Aditya Rai. He is married to Mrs India 2009 Shrima Rai and has two sons with her. Aditya works with the Indian Merchant Navy. 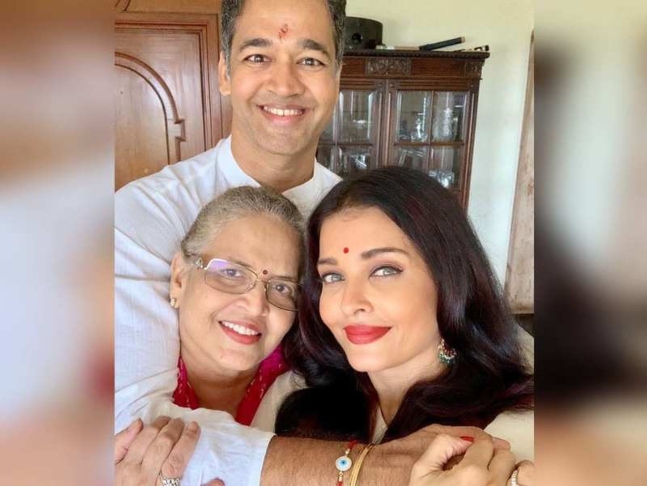 Shahid Kapoor has a huge family. The actor shares younger brother Ishaan Khatter with his mother Neliima Azeem. His father Pankaj Kapur has two children with Supriya Pathak. They are named Sanah Kapoor and Ruhaan Kapoor. While Sanah made her acting debut in Shahid’s film Shaandaar, Ruhaan is still away from the limelight. 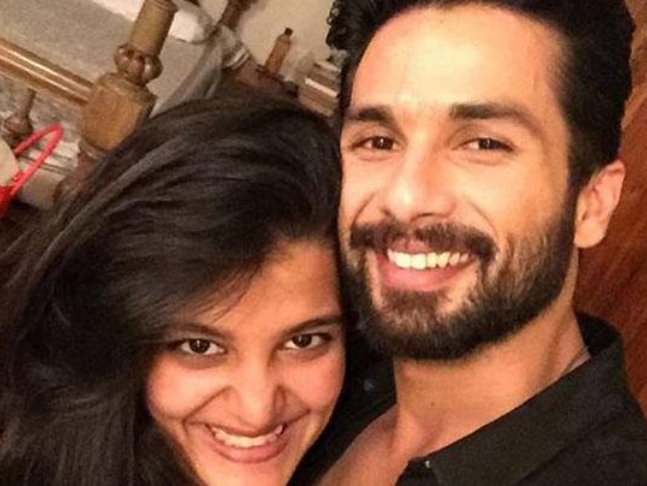 Bhumi Pednekar’s sister Samiksha Pednekar is the perfect example of beauty with brain. Samiksha, the younger sister of Bhumi, is a practising lawyer and a social media sensation. We often spot Samiksha in Bhumi’s Instagram posts. Parineeti Chopra has two younger brothers named Sahaj Chopra and Shivang Chopra. Sahaj is said to be an entrepreneur whereas Shivang is a doctor. While Deepika Padukone chose to become an actress, her younger sister Anisha Padukone decided to follow their father Prakash Padukone’s footsteps into sports. Anisha is a professional golf player. Though not in films, she is often seen with her sister Deepika at various public events. 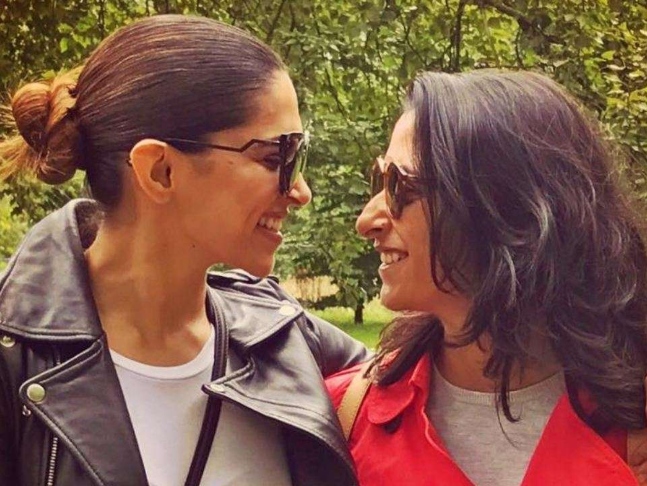 Katrina Kaif and her 7 siblings

Yes, Katrina Kaif has 7 siblings. The actress has three elder sisters named Stephanie, Christine and Natasha and three younger sisters named Melissa, Sonia, and Isabelle and an elder brother named Michael. Isabelle is now an actress. Not much about Katrina and Isabelle’s siblings is known. 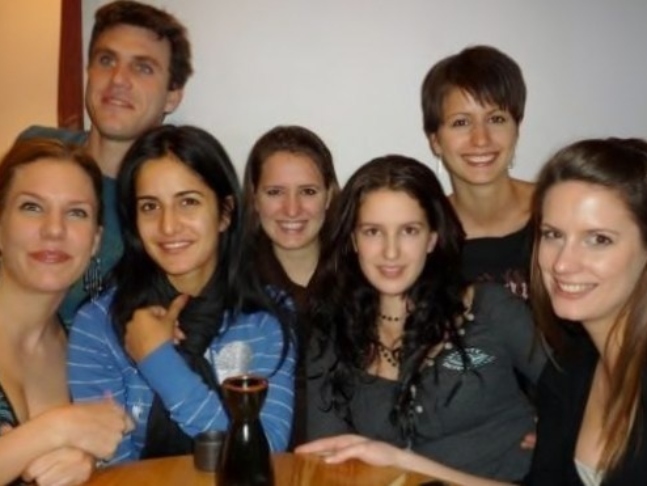 The dimpled beauty of Bollywood, Preity Zinta has two brothers. The elder one is named Deepankar Zinta and the younger one is Manish Zinta. She had shared a picture with her brothers on Bhai Dooj in 2020. 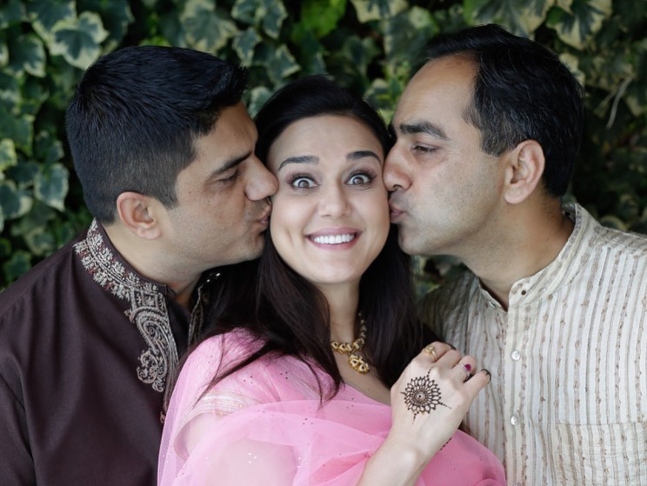 Kartik Aaryan and his younger sister Kritika Tiwari’s banter on social media is not unknown. While Kartik a.k.a Koki chose acting, ‘Kiki’ went on to become a doctor.