Advertisement
HomeFeaturedSuniel Shetty Birthday Special: This ‘Balwaan’ is no ‘Mohra’ but is the ‘Dhadkan’ of his fans with no scope of any ‘Hera Pheri’

Suniel Shetty Birthday Special: This ‘Balwaan’ is no ‘Mohra’ but is the ‘Dhadkan’ of his fans with no scope of any ‘Hera Pheri’

Suniel Shetty is one of the most renowned Bollywood actors. Debuting in 1992 with Balwaan opposite Divya Bharti, he gave a new direction to action films in the Hindi film industry. Suniel became a bona fide member of the group of action stars of his time that included Sunny Deol, Ajay Devgn and Akshay Kumar. However, debuting later than the other three he still managed to make a mark as an action hero in the early 90s. Over the years, he has branched out impeccably taking up comedy, drama as well as villainous roles and now is headed to Hollywood!

On his 59th birthday today, let’s take a look at some of his best roles in a career spanning more than 25 years with over 110 films. 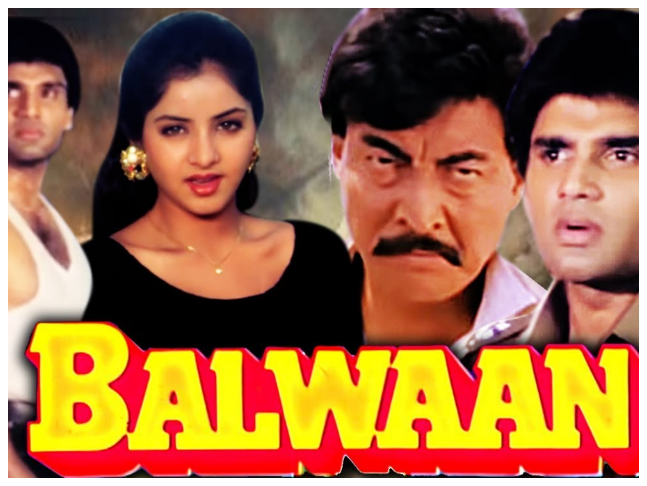 Balwaan was Suniel’s debut film and he managed to impress the critics as well as the masses with his action, stunts and acting. Besides Suniel and Divya, the film also starred Danny Denzongpa as the main antagonist. The film was a hit and managed to establish Suniel as a true blue action hero.

RECOMMENDED READ: Suniel Shetty to reportedly play a cop in AMR Ramesh's multi-lingual web series based on the life of sandalwood smuggler Veerappan 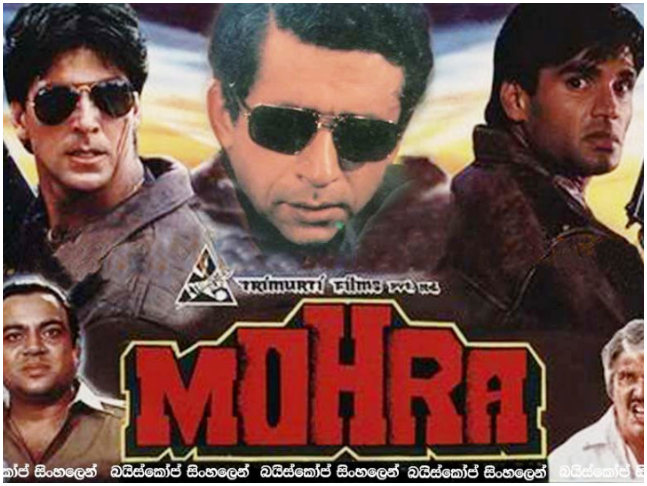 Waqt Hamara hai was a romantic-comedy and the first film that paired Akshay and Suniel together. They paired up again for Mohra where Suniel played an anti-hero. He plays a convict who is sentenced to life imprisonment for murder. Akshay plays a cop. The film also stars Raveena Tandon, Paresh Rawal and Naseeruddin Shah. Although the film was an ensemble, Suniel manages to shine with his serious,vengeful, no-nonsense avatar. 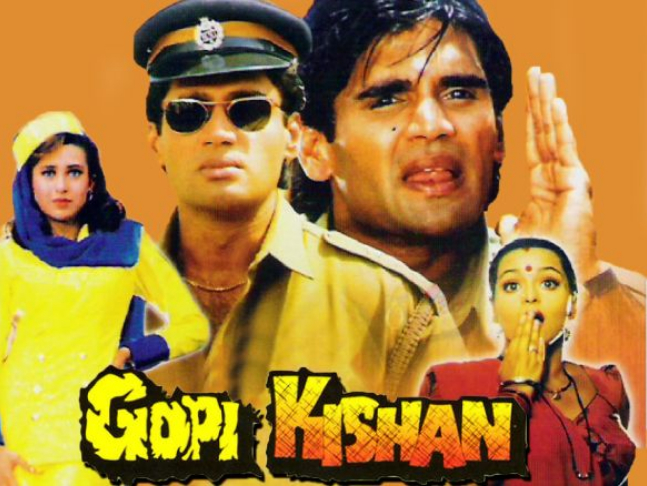 Gopi Kishan was a landmark film in Suniel’s career as he managed to silence his critics with his comic timing as well as dancing skills (both which were not on display in his previous films). Suniel played double role of a simple constable and another of a hardened criminal. Paired opposite Shilpa Shirodkar and Karisma Kapoor, Suniel managed to light up the screen in both the roles. 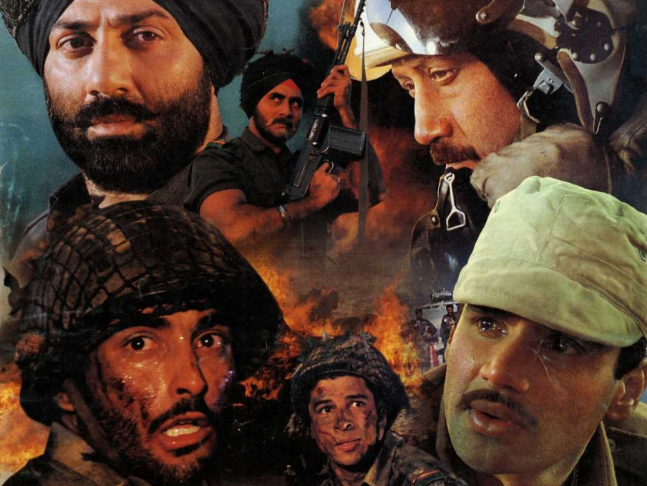 Suniel played a significant role in JP Dutta’s magnum opus Border. The film had an ensemble cast starring Sunny Deol, Akshaye Khanna, Jackie Shroff, Puneet Issar, Pooja Bhatt, Tabu, Sharbani Mukherjee, Sudesg Berry, Kulbhushan Kharbanda and others. Based on the Indo-Pakistan war of 1971, the film was a runaway hit and is one of the most iconic patriotic films of all times. He excelled in the film and even clinched a Best Supporting Actor nomination at the Filmfare Award. 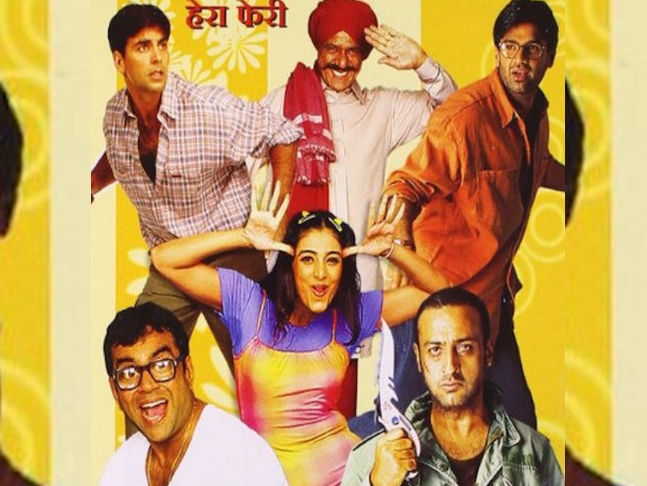 Hera Pheri will probably be one of the best works of Suniel. Paired once again with Akshay and Paresh, the film directed by Priyadarshan was a laugh-a-riot and has achieved cult status for its dialogues, acting and comic timing. Playing the role of a simple and struggling pauper, Suniel is the complete opposite to Akshay’s street smart, cunning loafer character. With Hera Pheri, Suniel cemented his place in the comedy genre. The film also starred Tabu opposite Suniel and Om Puri. 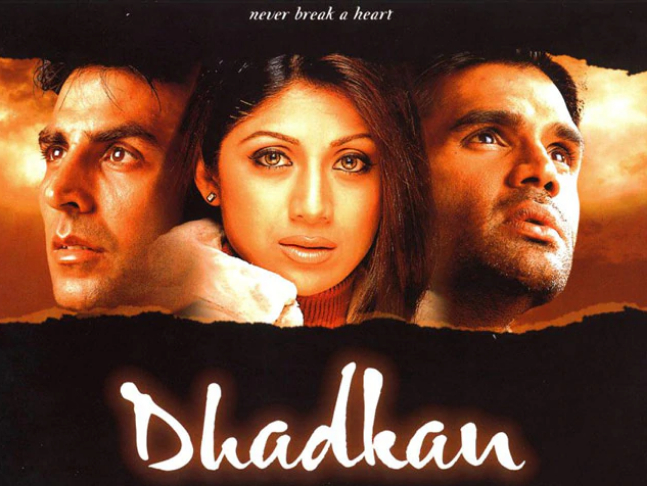 Directed by Dharmesh Darshan, Dhadkan was a romantic film that starred Suniel, Akshay and Shilpa Shetty and Mahima Chaudhary. In Dhadkan, Suniel played a romantic anti-hero who wants to reunite with his former girlfriend after she leaves him to marry a man chosen by her father. The film got Suniel his first Filmfare Award. He won it for Best Villain. He also won the Zee Cine Best Supporting Actor Award for the film. Suniel once again reunited with Mahima Chaudhary for Priyadarshan’s Yeh Teraa Ghar Yeh Meraa Ghar. The comedy film sees Suniel as a hapless landlord who is unable to turn his tenants out of his ancestral house. His sense of helplessness and the cunning tricks that he employs to get rid of Mahima and his family will make you vouch for him. 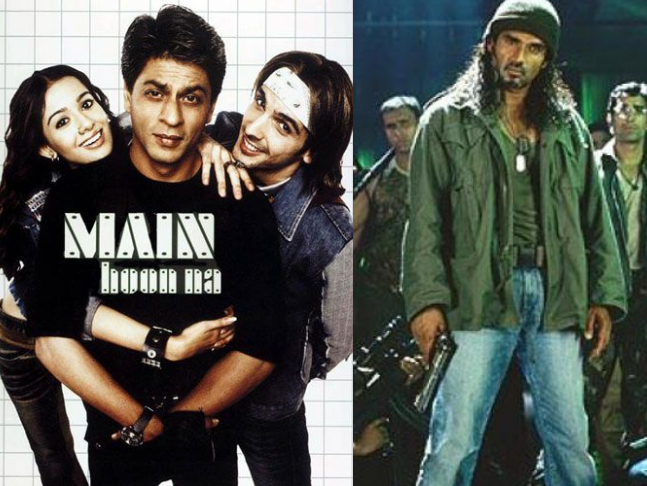 Although Main Hoon Na is remembered for Shah Rukh Khan and Sushmita Sen’s sexy chemistry teacher avatar, Suniel turned a new leaf playing a true-blue villain with no scope of any redemption. He plays a rogue ex-para commando who was court-martialed when he started killing innocent Pakistani citizens stating they were spies. 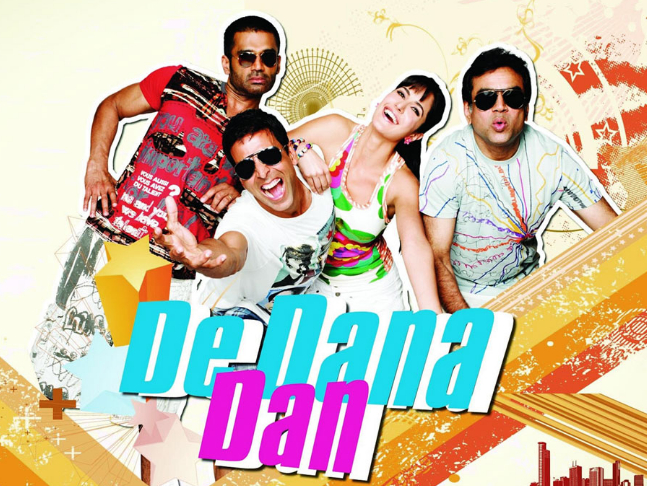 Pairing up once again with Akshay and Paresh, De Dana Dan is another rib-tickling comedy from the trio. Suniel and Akshay play men who are lucky in love but their life is a zero with no bank balance to boast of. Suniel works as a courier guy who must find a way to earn some mone so that he can get married to his girlfriend Sameera Reddy.

Red Alert: The War Within 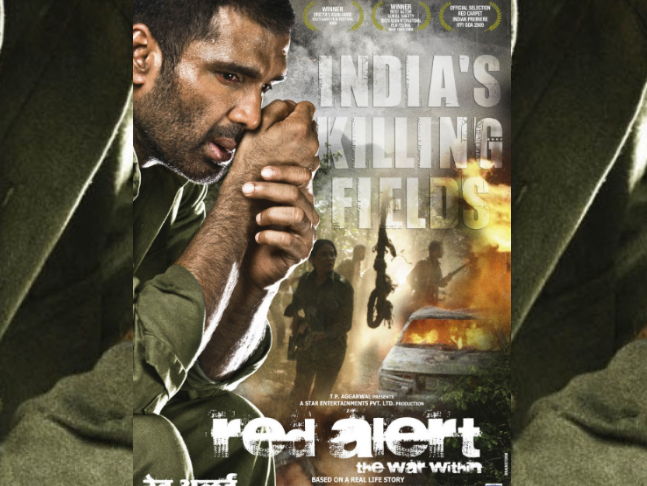