Advertisement
HomeFeaturedBirthday special: From 'A Death in the Gunj' and 'Chhapaak' to upcoming 'Haseen Dilruba,' Vikrant Massey is emerging as Bollywood’s next blue-eyed boy

Birthday special: From 'A Death in the Gunj' and 'Chhapaak' to upcoming 'Haseen Dilruba,' Vikrant Massey is emerging as Bollywood’s next blue-eyed boy

The super-talented Vikrant Massey ventured into showbiz at a tender age and being a dedicated actor throughout with his honest efforts, he has certainly come a long way. And now, Vikrant is a celebrated actor across mediums, be it television, digital space or films. Nonetheless, it has been the result of his wise choices on the professional front and the way he gets into the skin of all his characters is truly admirable.

Now as the actor celebrates his 33rd birthday today, we take a look at how his journey has panned out in the past few years: 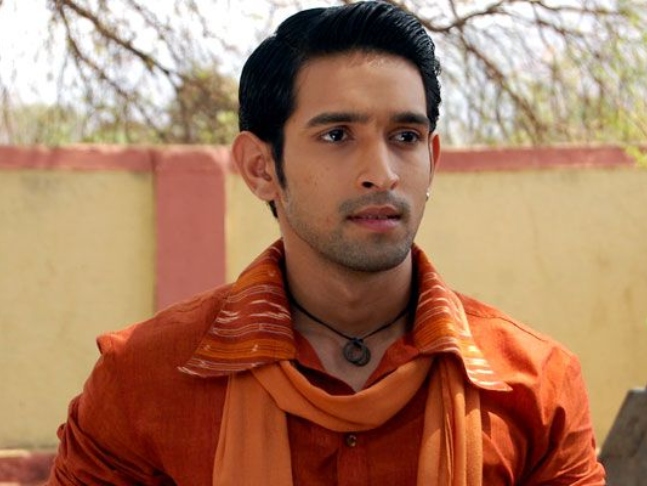 Vikrant made his debut on television in 2004 with a show titled Kahaan Hoon Main and since then, there has been no looking back for the actor. He went on to do some popular shows like Balika Vadhu, Baba Aiso Varr Dhoondo, Dharam Veer and Qubool Hai apart from anchoring fiction-based reality shows like Gumrah and Yeh Hai Aashiqui. With his earnest stance and hard work, he eventually became a household name.

Working as second lead in films 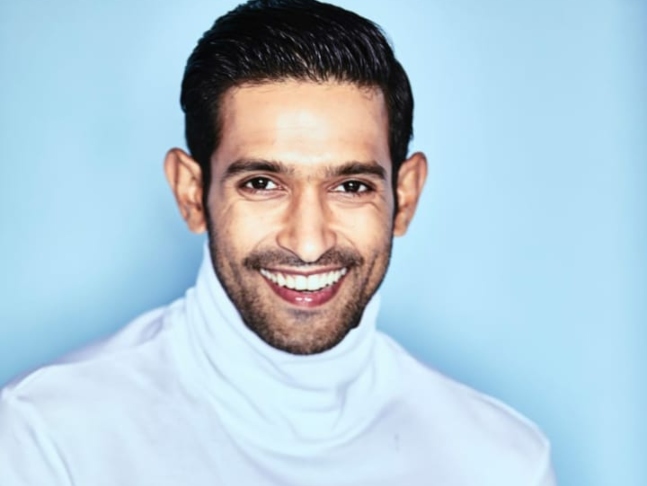 As soon as Vikrant ventured into films, he ended up playing second lead roles. Albeit, he played them so convincingly that he only impressed the audience more. In 2013, he took everyone by surprise with his appearance in Lootera. Even in Dil Dhadakne Do and Half Girlfriend, Vikrant’s performance in supporting parts was totally applause-worthy. Despite being around for quite a while, he still doesn’t shy away from playing the second lead and will be seen in another small yet interesting role in Dolly Kitty Aur Woh Chamakte Sitare. 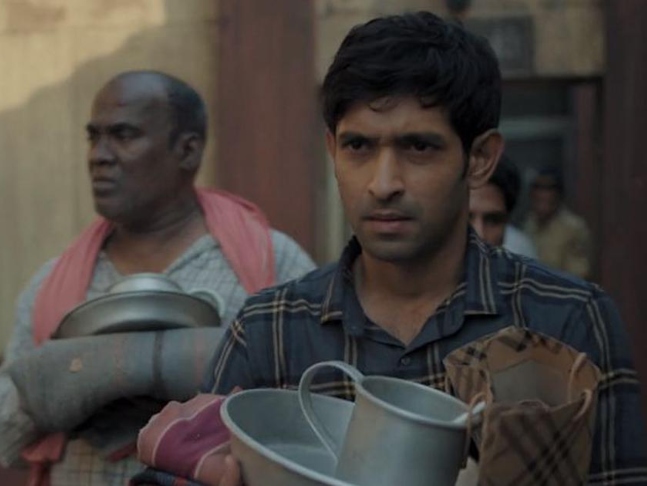 With the web-space emerging as a profit-making industry, the medium turned out to be a fruitful platform for Vikrant as well. Right from 2018, Vikrant has been ruling the web-space with many popular shows on the OTT platforms. Doling out spectacular performances and essaying strong characters, Vikrant has web-shows like Mirzapur, Criminal Justice, Broken But Beautiful Season 1 and 2 and Made In Heaven to his credit. In fact, many of his web-shows have been screened at various international festivals.

Vikrant’s hard work paid off when he ventured onto the silver screen. While he was lauded for his act in A Death In The Gunj, his performance in Lipstick Under My Burkha is also noteworthy. However, it was his latest outing Chhapaak alongside Deepika Padukone, which has put him into another league. And this year, he will be seen as the main lead with top actresses like Taapsee Pannu and Yami Gautam in his upcoming films, Haseen Dillruba and Ginny Weds Sunny.

To wrap it up, Vikrant is only getting a step closer to stardom with each project and it won’t be wrong to say that he is leading the way for being Bollywood’s next blue-eyed boy.