Advertisement
HomeFASHIONFashion Special10 wildest, weirdest and coolest modelling pictures of birthday bae Sidharth Malhotra that makes this ‘Gentleman’ a star in the making

Bollywood’s heartthrob and one of the OG Student Sidharth Malhotra turned 36 today and continue to rule the hearts of fangirls one film at a time. Showing up in B-town as one of the Student of the Year (2012), Sid made his mark as an actor. He later starred in films like Ek Villian, Kapoor and Sons, Baar Baar Dekho, A Gentleman, Jabariya Jodi, Hasee Toh Phasee, Aiyaary, Brothers, Ittefaaq, Marjaavaan, amongst many others. We can’t wait for him to work his magic on the silver screen again with Shershaah!

Not just acting, this sartorially savvy hunk knows his way quirky outfits and works them in his favour. From an infamous sneaker collection to envy-worthy closet pieces and high-end luxury brands like Gucci as wardrobe staples, Sid makes dressing up look like an art. Be it red denim pants or floral Hawaiian shirt, he effortlessly manages to pull off the weirdest and wackiest outfits, without trying too hard.

Though his official entry to Bollywood might be SOTY, Sid and showbiz go way back. Before becoming a heartthrob actor, Siddharth had made it to the industry by appearing on the ramp as well as behind the cameras. Sid started his career as a model at the age of 18. Though he was pretty successful, he decided to quit modeling after for years, being dissatisfied with his profession. He later began to pursue a career in films and thus successfully auditioned for an Anubhav Sinha film, which later got shelved. This gave Sid an opportunity to work as a trainee assistant art director to Karan Johar on My Name is Khan (2010). Two years later, SOTY happened and the rest is history. So, on Sid’s 36th birthday, here are ten of his wildest, weirdest and coolest modeling pictures that will make you go Baar Baar Dekho! 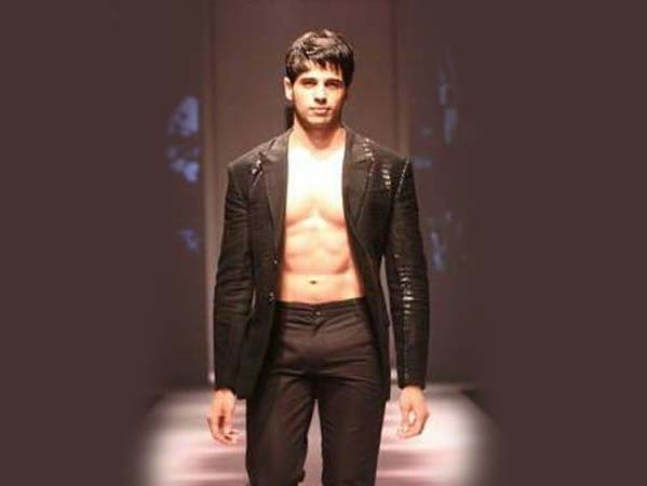 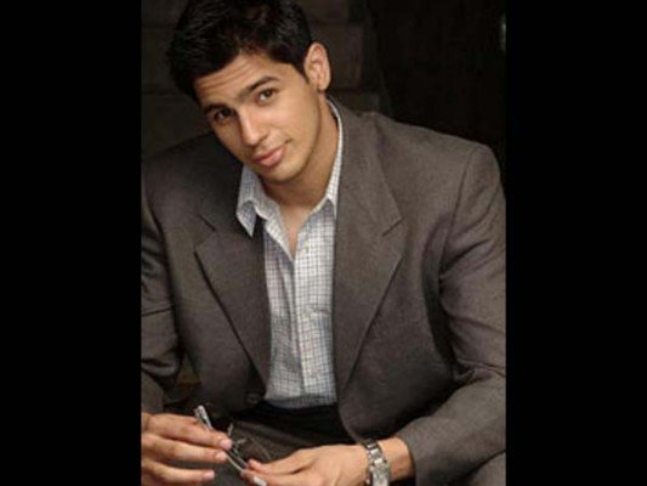 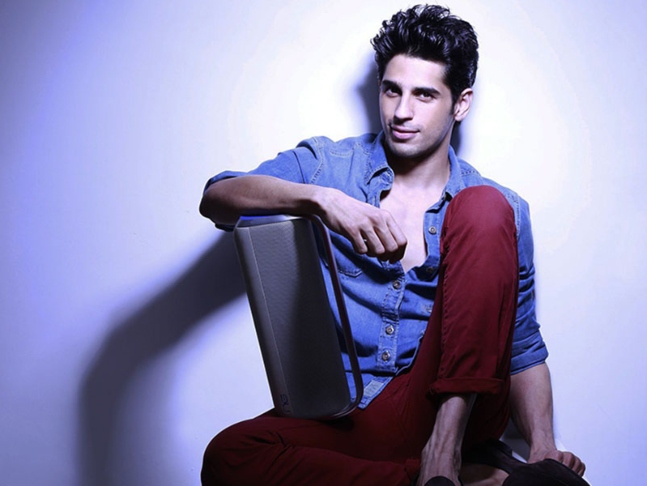 MODEL OF THE YEAR 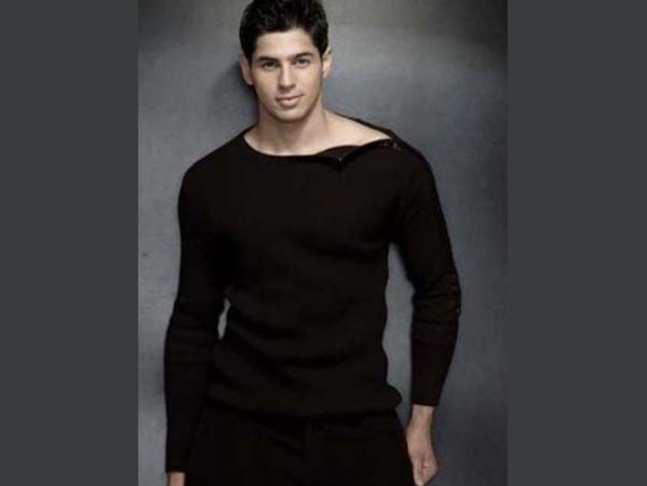 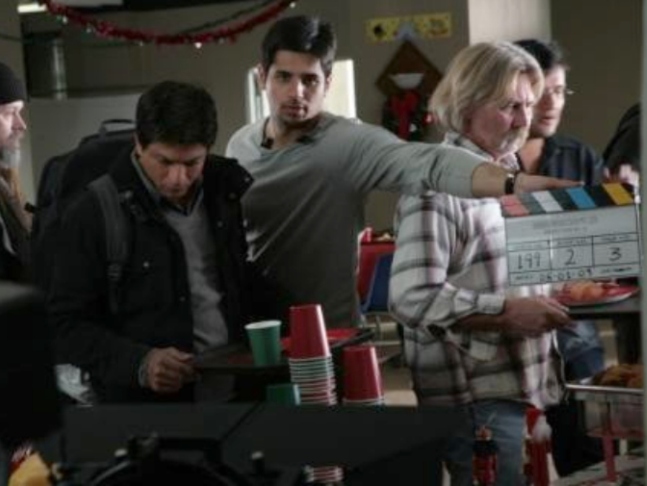 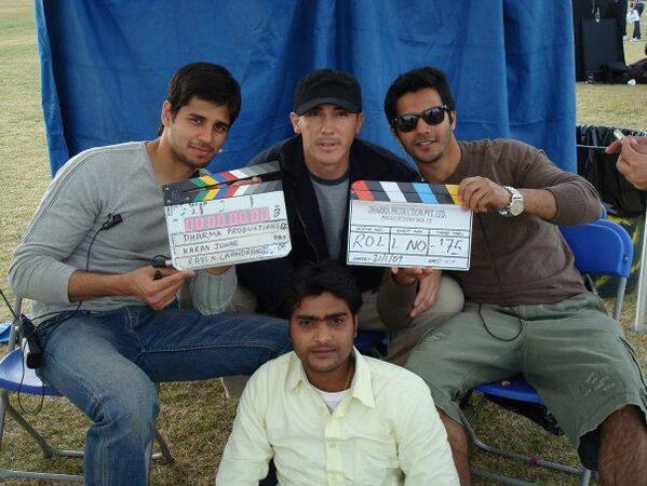 Happy Birthday, Sid! Continue to bless us with these gold pictures from the archive mine

Eat right, work out: Mira Rajput Kapoor reveals how she shed her pregnancy weight in an AMA session

From waiting on tables in Goa to his first ever curation, 10 lesser-known facts about birthday icon - Sabyasachi Mukherjee!