Advertisement
HomeFASHION & LIFESTYLEFashion SpecialQuirky, classy and every bit sexy! 5 times when birthday boy Rithvik Dhanjani knocked it out of the park with his style game

Quirky, classy and every bit sexy! 5 times when birthday boy Rithvik Dhanjani knocked it out of the park with his style game

Television’s favourite Rithvik Dhanjani rings in his birthday today and we sure are excited. He made his television debut in Bandini but it was Pyaar Kii Ye Ek Kahaani which gave him immense popularity. He later played the role of the parallel lead in Pavitra Rishta. Apart from the daily soaps, Dhanjani also hosted and participated in reality shows like Nach Baliye, Dare 2 Dance, India's Best Dramebaaz and V Distraction. He won the sixth season of Nach Baliye along with his partner Asha Negi.

Besides being an exceptional actor, Rithvik also has an impeccable sense of style. Relaxed, easy-going but equally sexy, Dhanjani and his style files can give the young lads a good run for money. He is a risk-taker indeed as he doesn’t shy away from experimenting with his looks. His wardrobe consists of bold colours, floral prints, quirky jackets, and all things uber-stylish!

As this style maven turns today, here are the top 5 looks that we absolutely loved from his versatile style file: 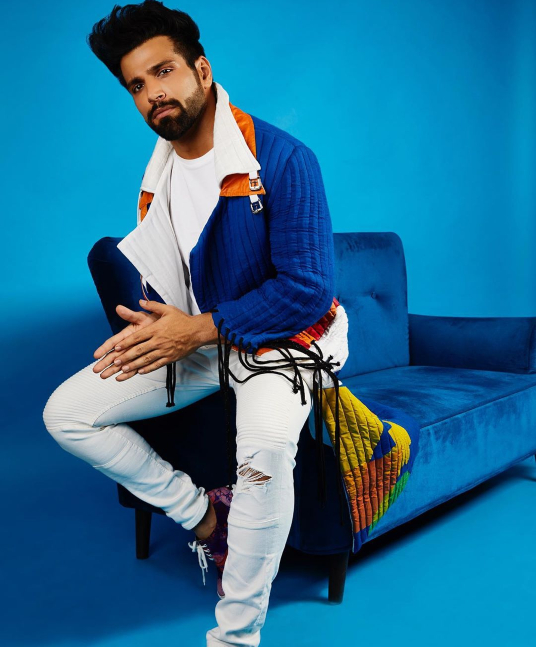 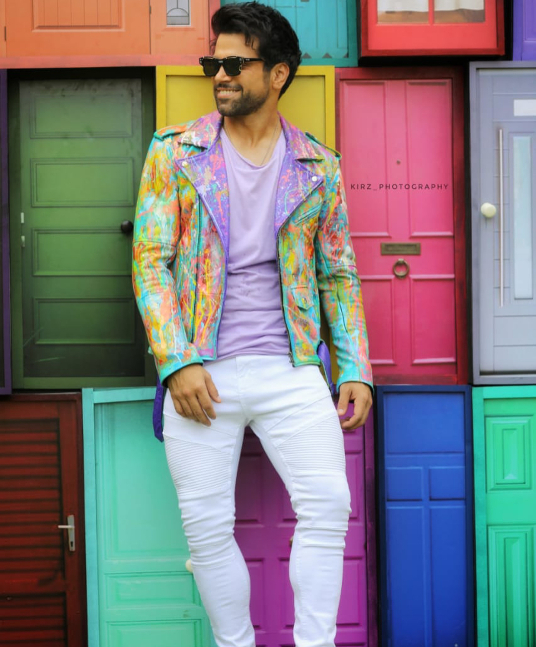 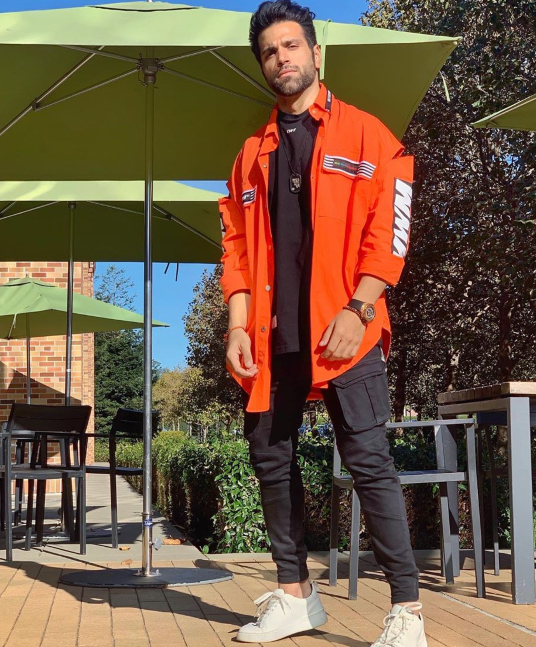 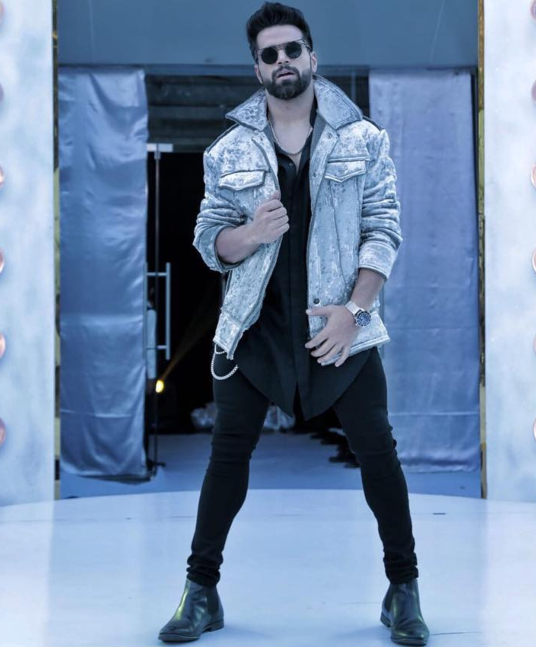 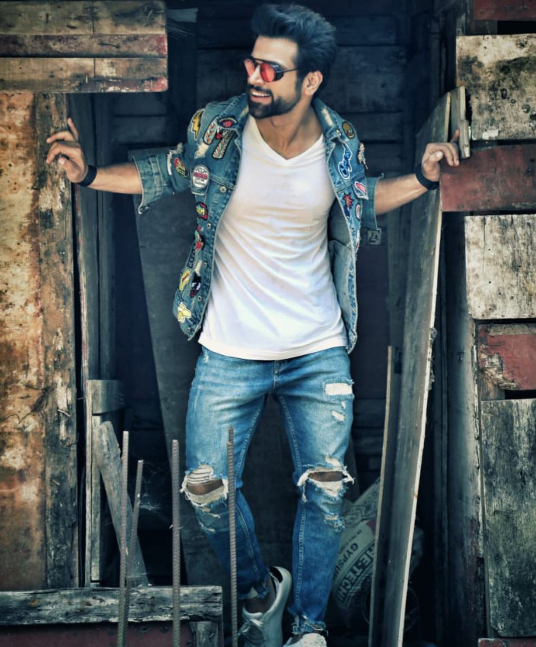 Being experimental to cosy; practical style lessons to take from Priyanka Chopra Jonas on her birthday!