Advertisement
HomeFASHION & LIFESTYLEFashion SpecialIIFA 2019: From drawing parallels to bringing the Cannes flavor to India, Deepika Padukone's purple dress made a buzz for reasons we didn't expect

IIFA 2019: From drawing parallels to bringing the Cannes flavor to India, Deepika Padukone's purple dress made a buzz for reasons we didn't expect

Deepika Padukone is known for her impeccable style and her strong sartorial game. But this time, for her appearance at the starry IIFA 2019 gala, the diva opted for a purple reign by Gaurav Gupta and to be honest, we were a tad bit taken aback by her choice.

But the netizens saw so much more than just a dress! While some gave her flak for opting for such a safe bet, some applauded her underlining sense of style. Check out all the drama that followed:

Fan compared DP's purple number to that of Kylie Jenner's Met Gala ensemble, and we have to say, the resemblance is striking! 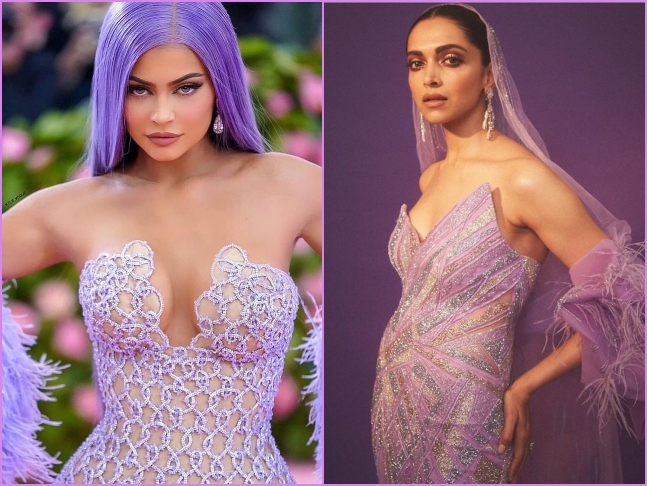 But this time, even Diet Sabya, who usually bleeds criticism at such stints, said to leave the two looks at their respective peripherals and realize that individually, they are very different and unique from each other. Well, we tend to agree with that! 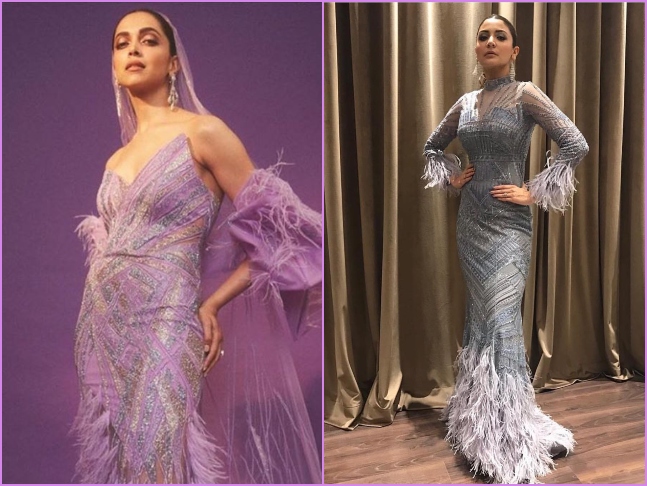 On another note, some fans pointed out that the Gaurav Gupta number resembles a lot of previously created and donned outfits by couturiers Falguni Shane Peacock. 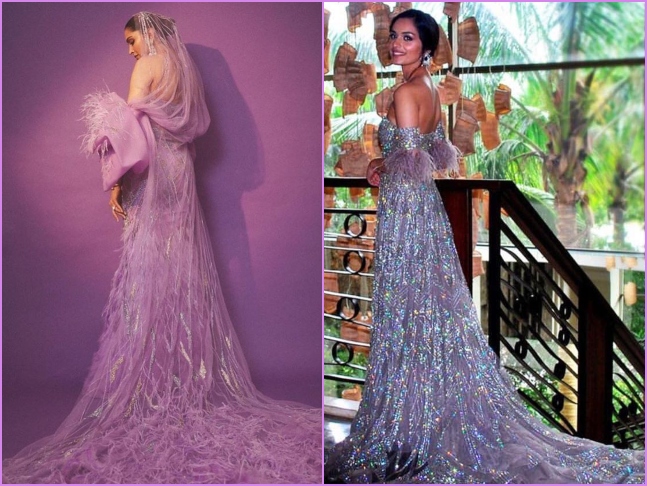 The sequin, shimmer, juxtapositioning of elements and their infamous tassels and feather details make it too hard to not draw a parallel. Inspired much? 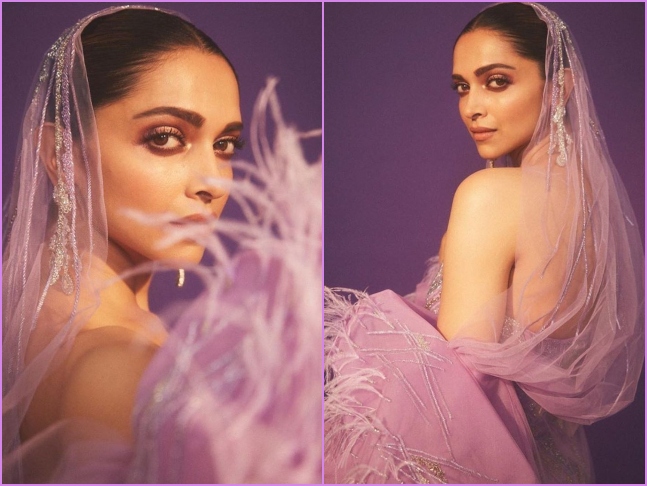 Some even went ahead and mentioned how the diva is still in the Cannes' sartorial zone and how she's trying to get more of that chic inspiration to the Indian red carpet. Well, who wouldn't want that to happen, right?

Well, we're in a soup. What are your thoughts?