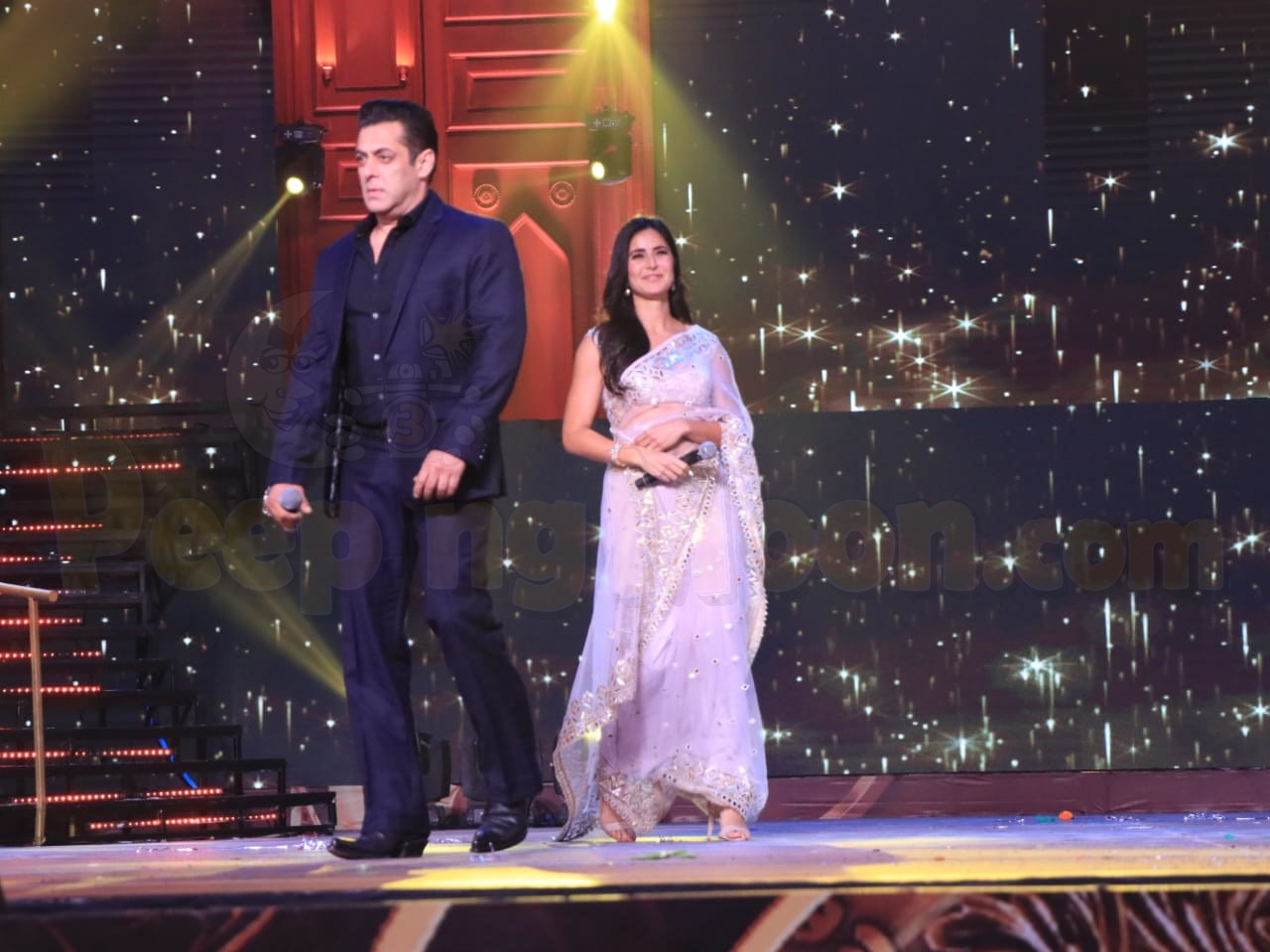 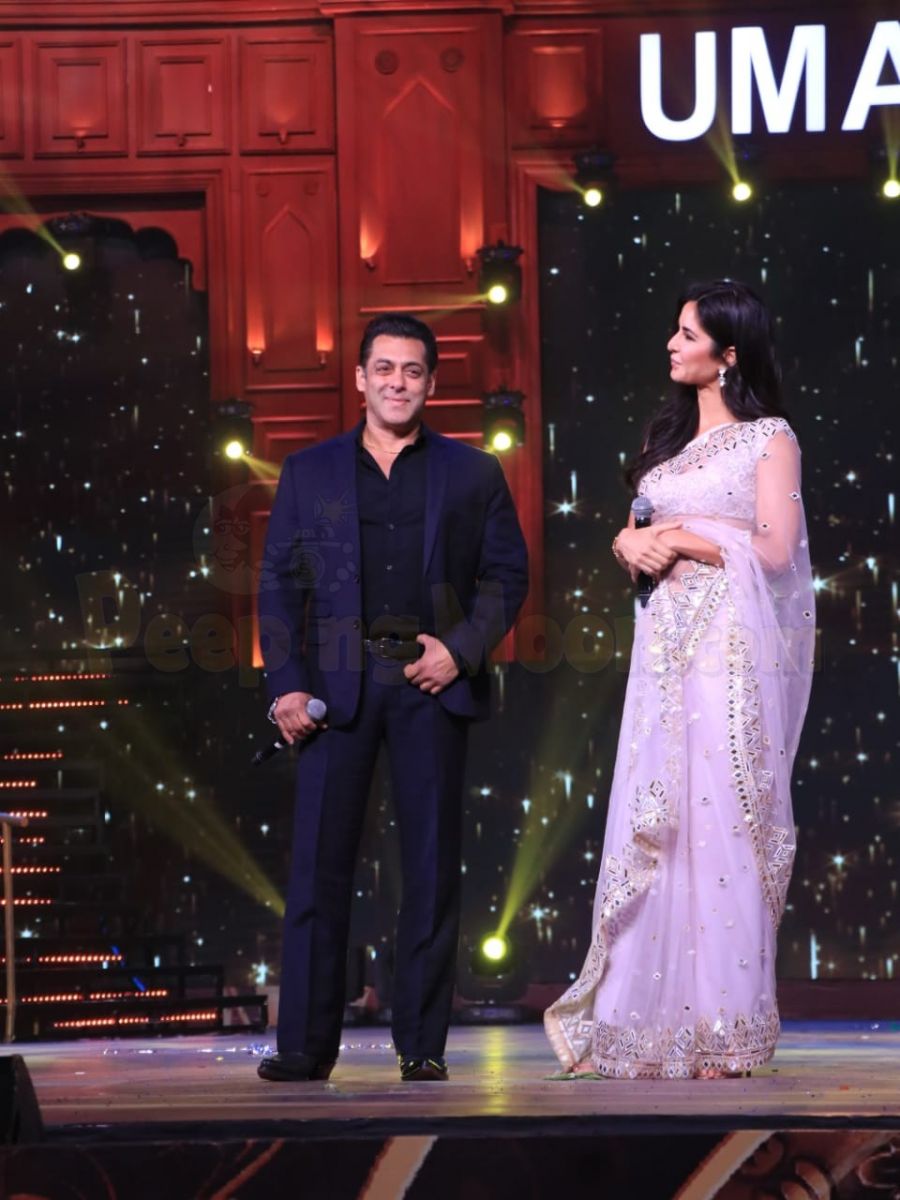 In attendance at Umang 2020 were Salman Khan and Katrina Kaif. The Bharat co-stars added their glitters on the red carpet and injected their charm to the night. 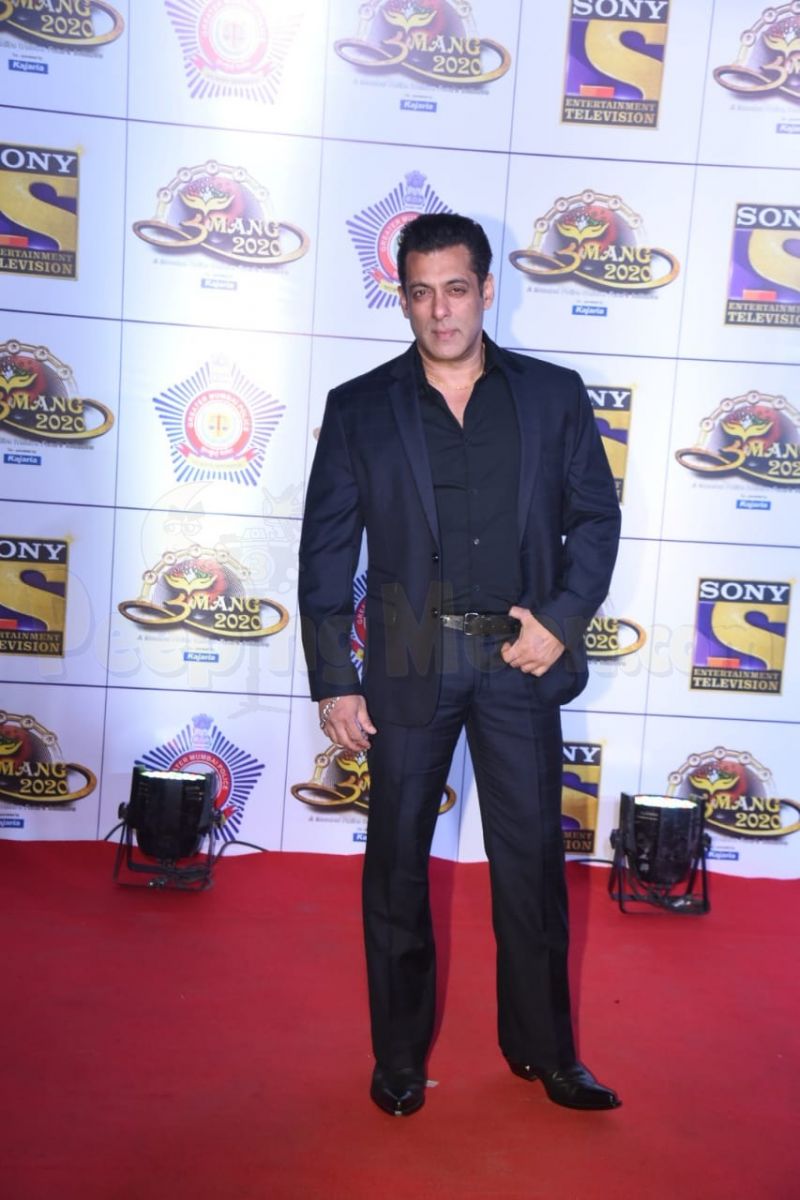 Salman, who is currently shooting for his upcoming film, Radhe: Your Most Wanted Bhai, looked dapper in an all-black suit. 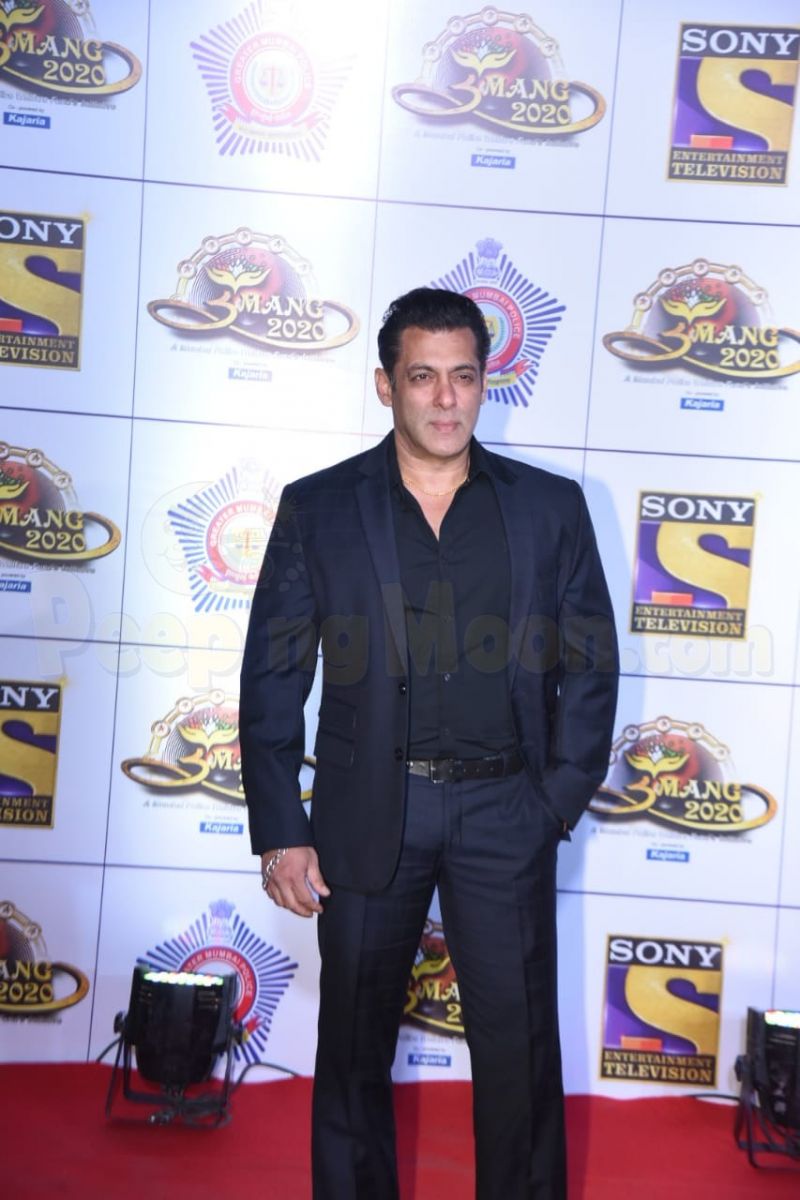 Posing for the cameras happily, the actor who is seen as the host of the popular reality show-Bigg Boss 13 was a handsome sight to behold. 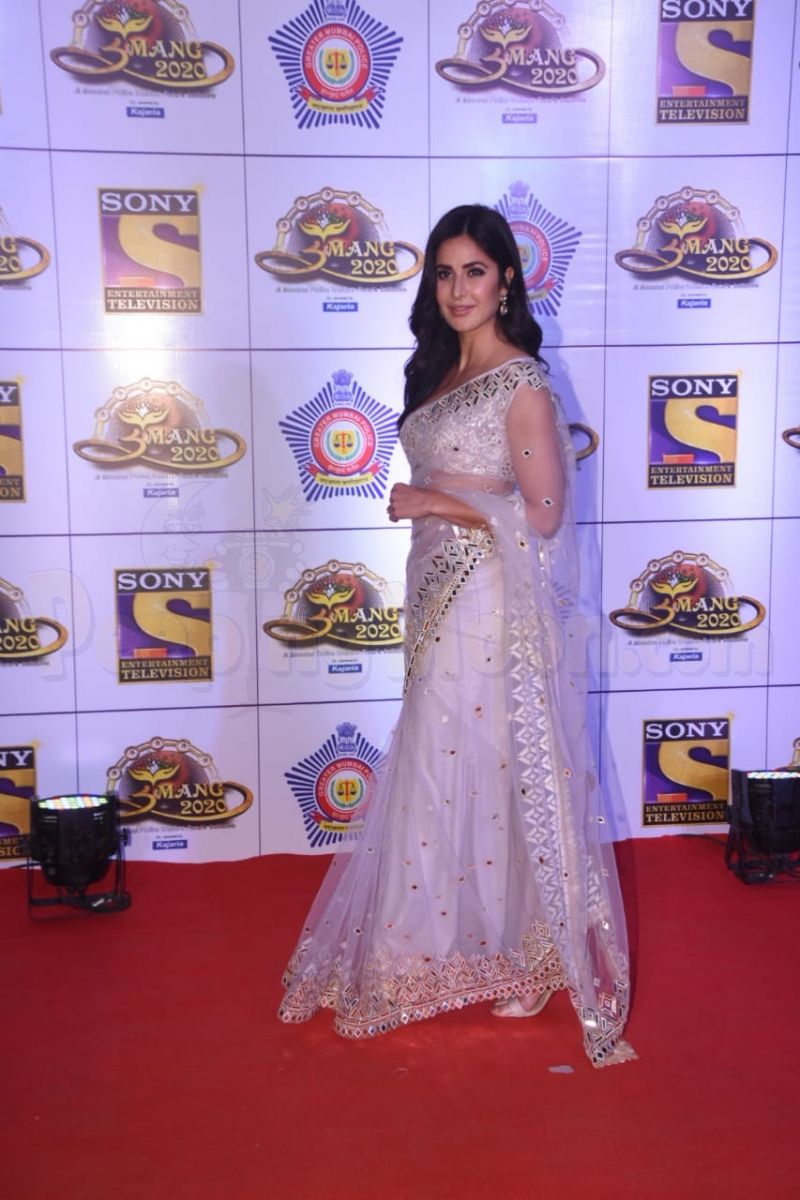 Katrina made a stunning appearance at the event. The actress who will be next seen in Rohit Shetty's Sooryavanshi, stepped out in an exquisite saree. 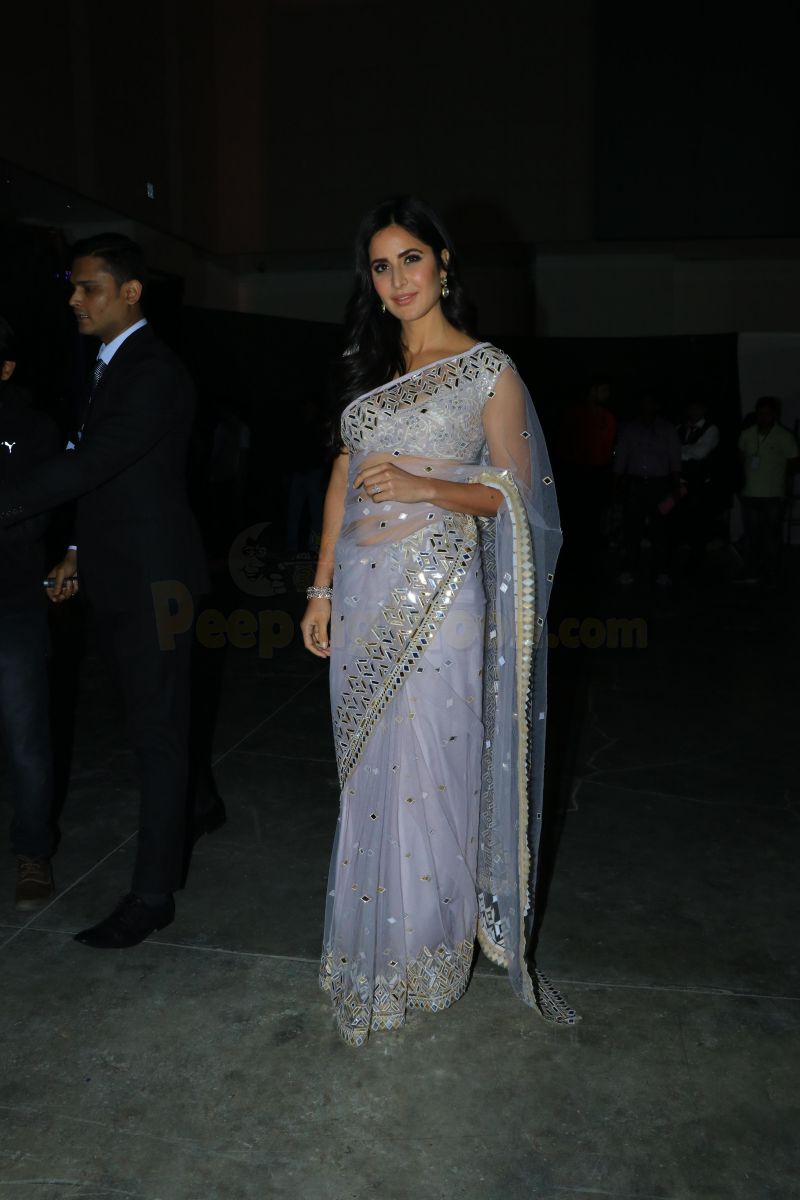 The actress, dressed in a pastel saree, opted for minimal glam and allowed her natural glow to do the talking. With her hair done in soft waves, Katrina was drop-dead gorgeous.

Priyanka Chopra Jonas, who was in Mumbai for a couple of days, was snapped at Umang 2020. 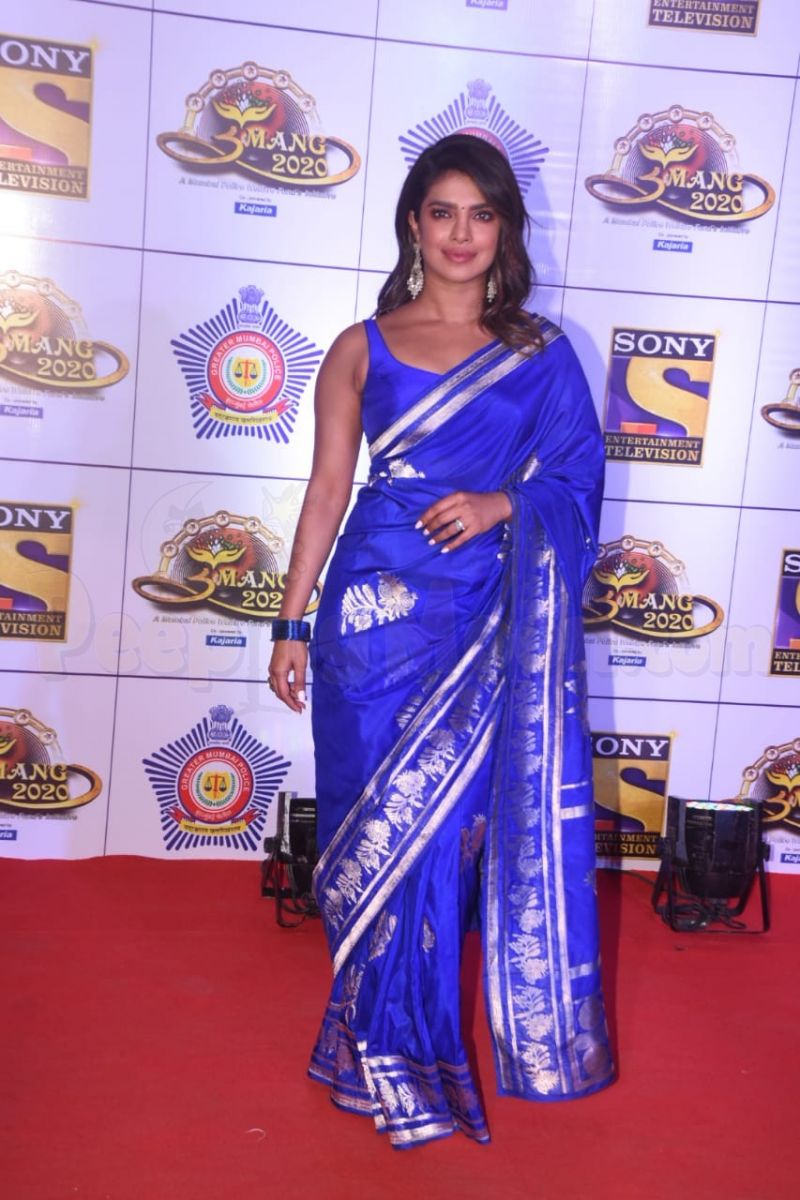 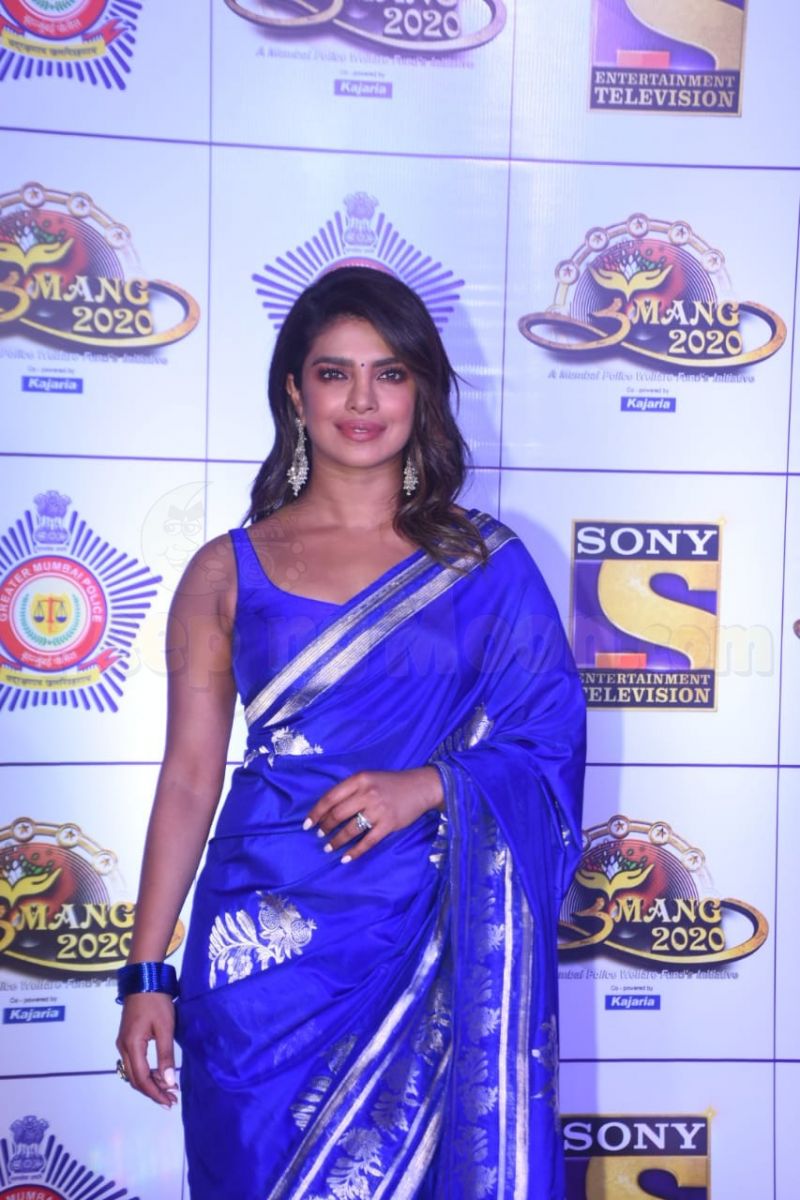 The global star opted for a desi look. She opted for a royal blue saree and went for a radiant glam. Priyanka did her hair into soft waves and she was absolutely breathtaking. 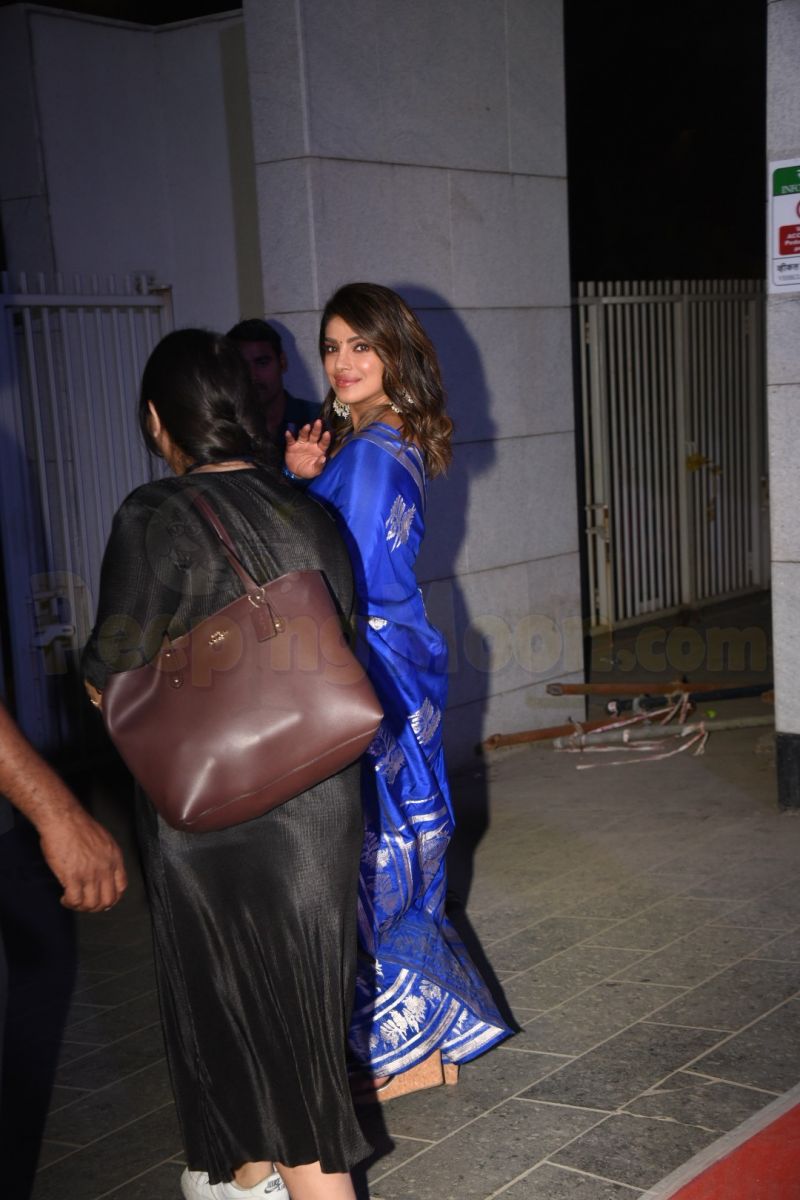 Workwise, Priyanka will be seen with Rajkummar Rao in Netflix' The White Tiger. She will feature in Netflix films namely We Can Be Heroes by Robert Rodriguez along with Russo Brothers' spy thriller Citadel with Richard Madden. 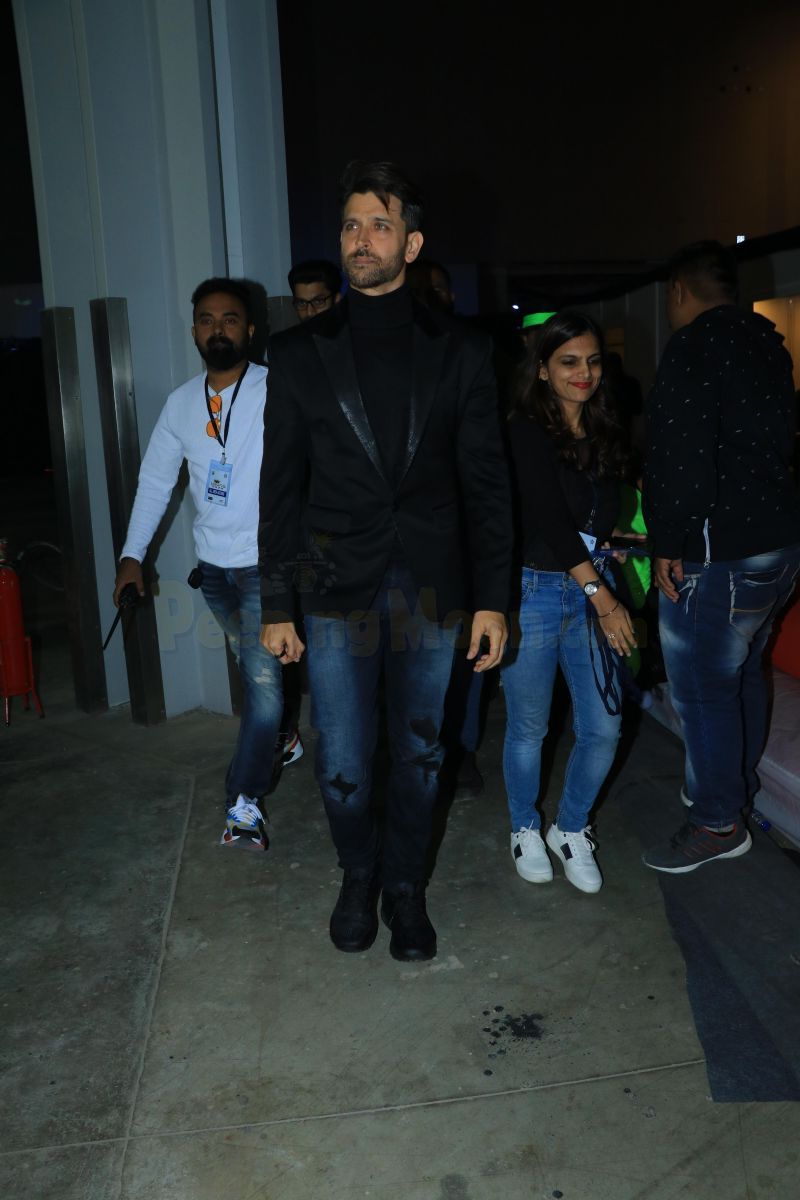 Hrithik Roshan made a dapper appearance at the event. The actor, who was recently seen in Yash Raj Films' War, added the glam to the evening. 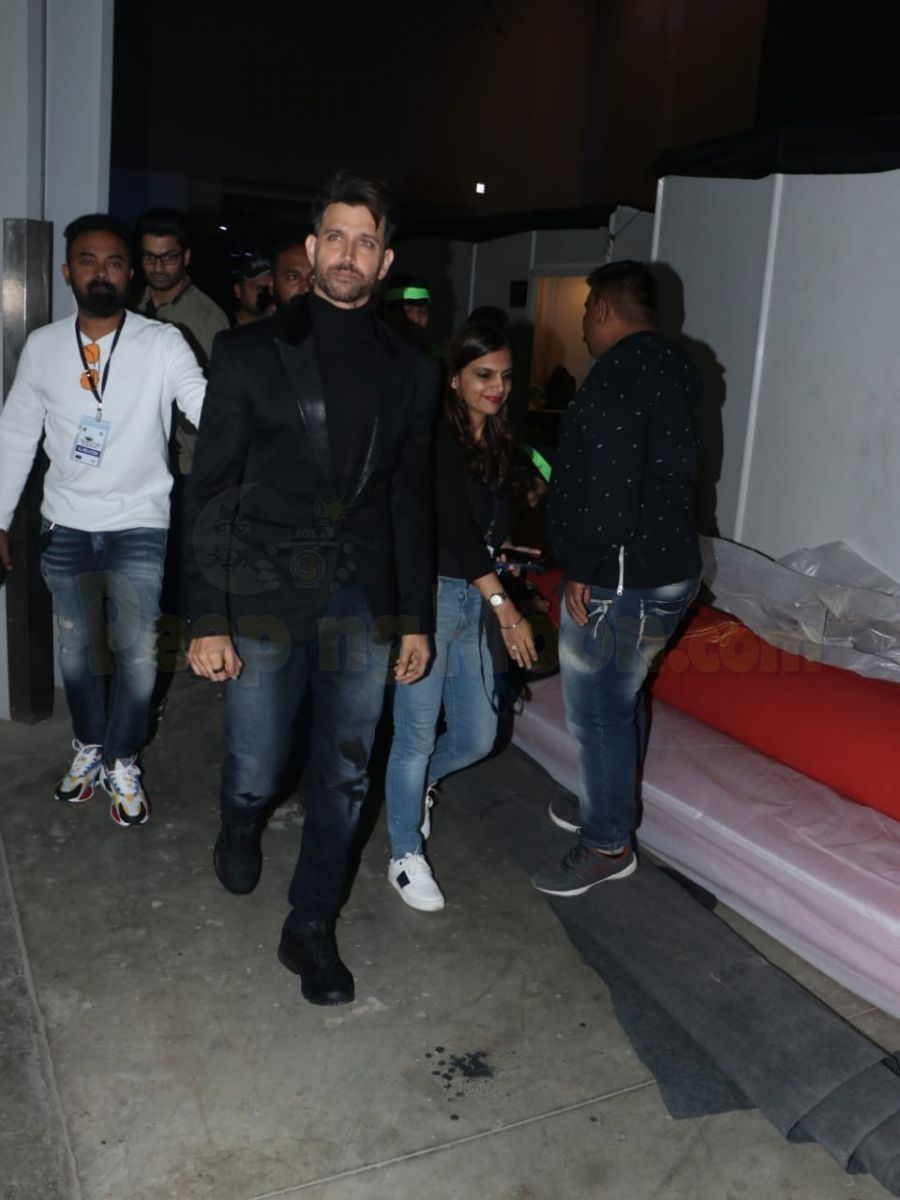 For Umang 2020, Hrithik opted for a black jacket-tee and teamed it with jeans. 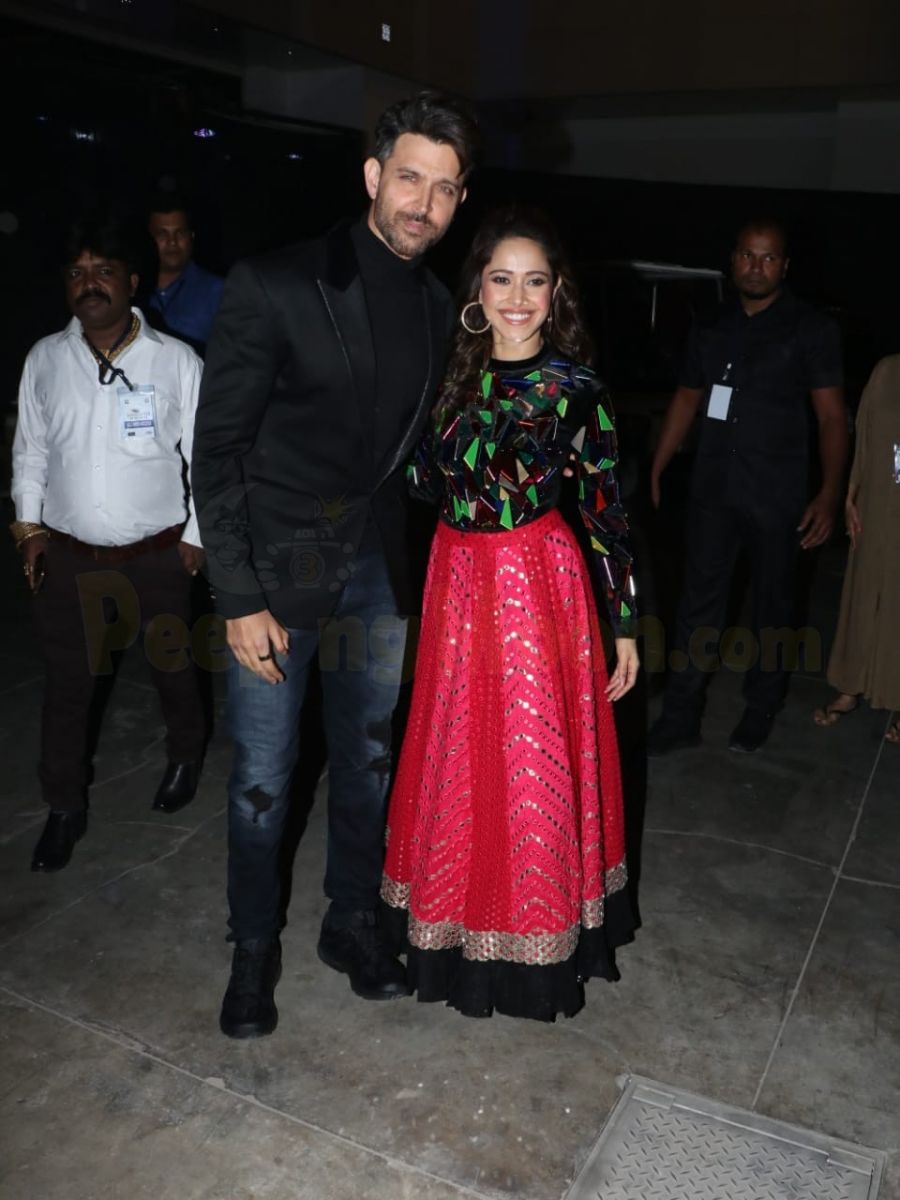 The actor, at the event, was clicked with Nushrat Bharucha, who looked stunning in a black and pink outfit. It seems the actress was performing on the stage. 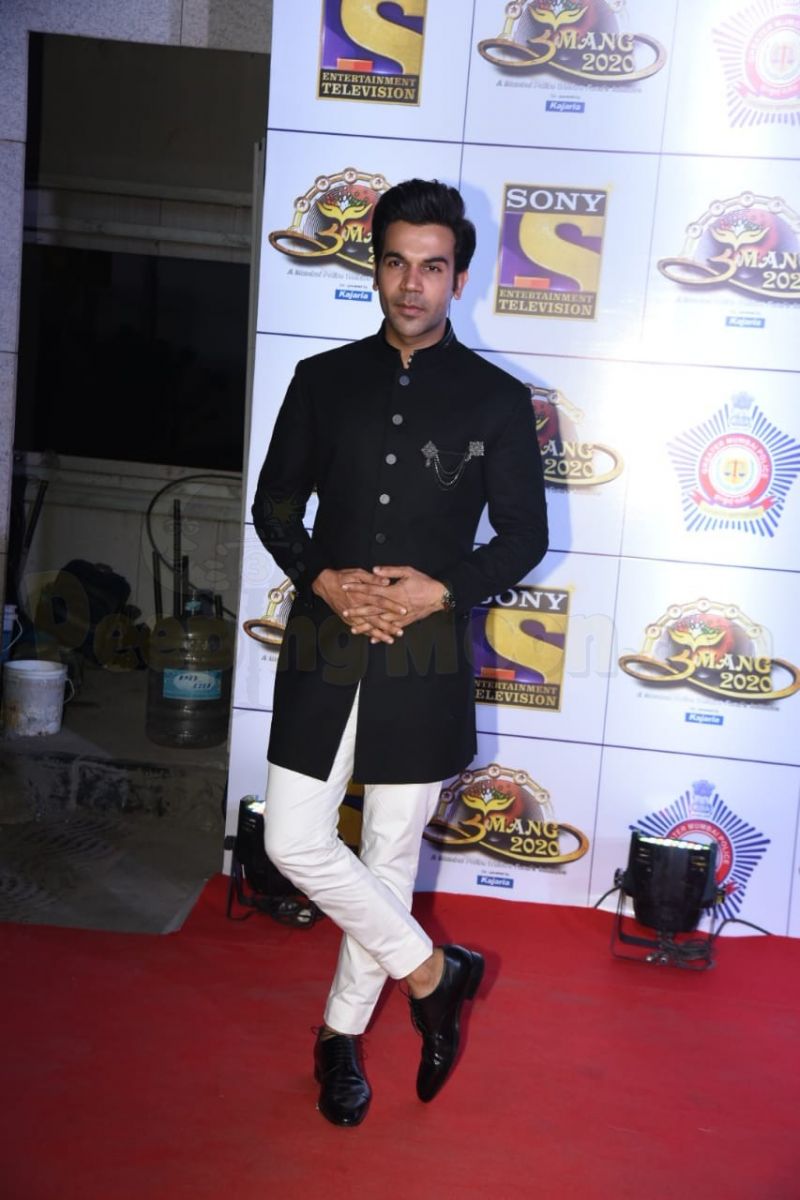 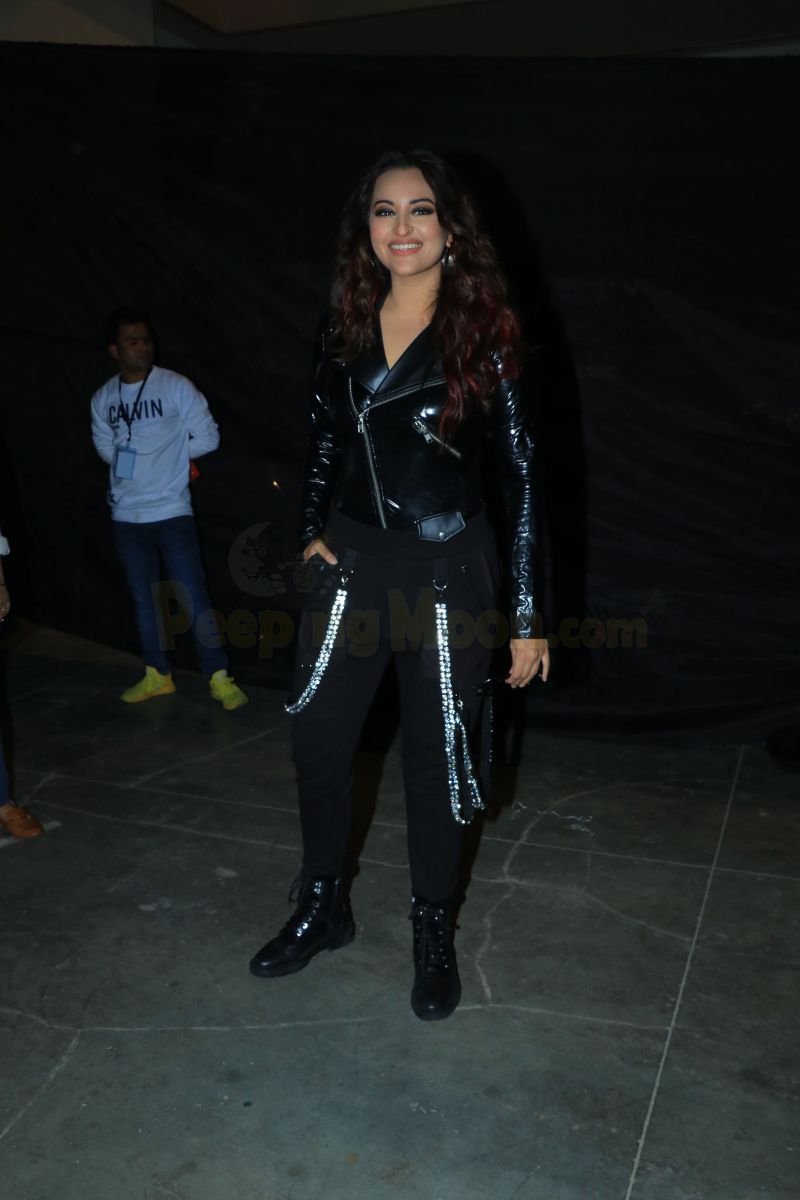 Sonakshi Sinha went for an all-black attire as she posed for the cameras. 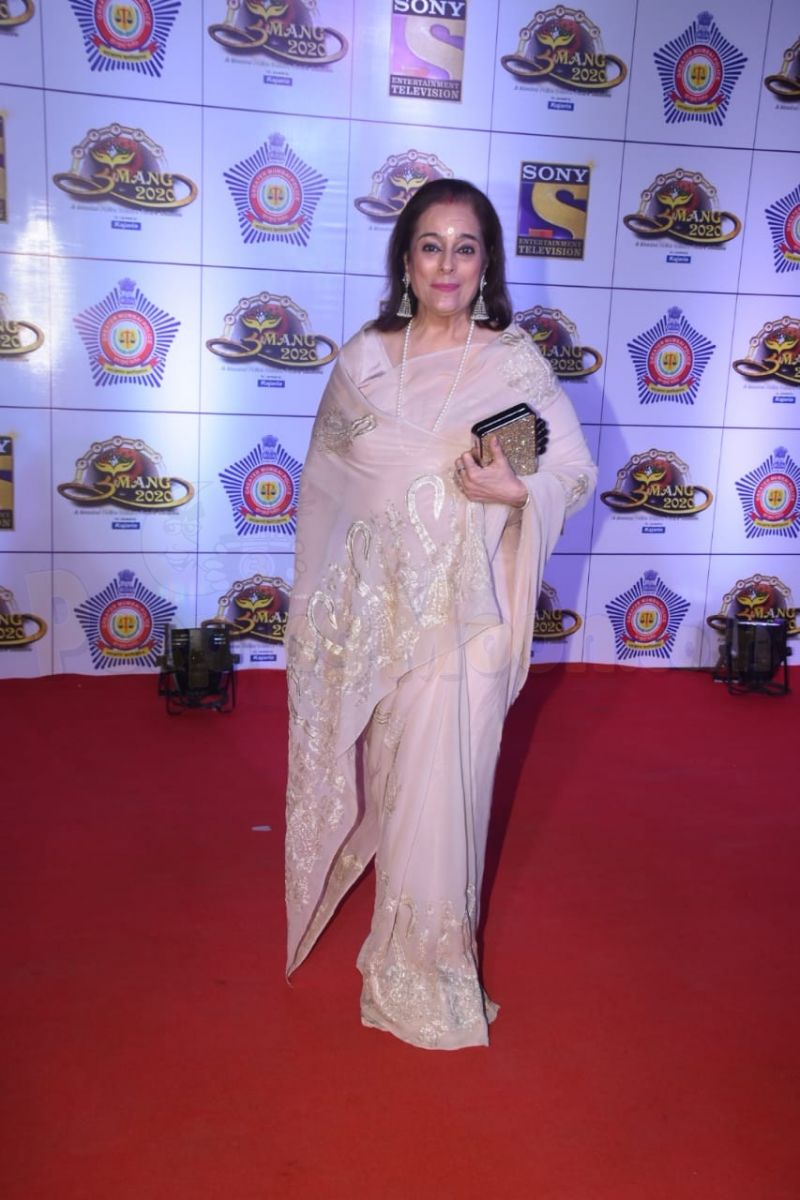