Advertisement
HomePHOTOSEVENTSAmazon CEO Jeff Bezos arrives in India for a three-day visit, Shah Rukh Khan and Zoya Akhtar give him a stylish welcome with Bollywood at a blue carpet event

Amazon CEO Jeff Bezos arrives in India for a three-day visit, Shah Rukh Khan and Zoya Akhtar give him a stylish welcome with Bollywood at a blue carpet event

One of the leading platforms in the world, Amazon's CEO Jeff Bezos is currently in India for a three-day visit. In order to mark his visit, an event was held in the city on Thursday night. Welcoming Jeff and his girlfriend Lauren Sanchez to Mumbai, Bollywood celebrities turned up at the blue carpet event in huge numbers. Joining several A-listers at the do, Shah Rukh Khan interacted with Jeff along with Zoya Akhtar. The trio, not just discussed interesting topics but also posed for the cameras happily.

In the picture shared by Shah Rukh on his Instagram account, we can see the handsome actor dressed in formals. Zoya was dressed in pink semi-formal wear with a black jacket. Jeff looked dapper in a printed suit.

Fun and learning evening with the Zordaar @zoieakhtar & the Zabardast @jeffbezos Thanx everyone at @primevideoin for arranging this. Aparna, Gaurav & Vijay Thx for ur kindness. #AmitAgarwal ur bow tie was a killer...

Apart from Zoya and Shah Rukh, Farhan Akhtar and his girlfriend Shibani Dandekar marked their presence too. For the unversed, Farhan produced web show Inside Edge has been a pathbreaking project for the platform as well as his company named Excel Entertainment. 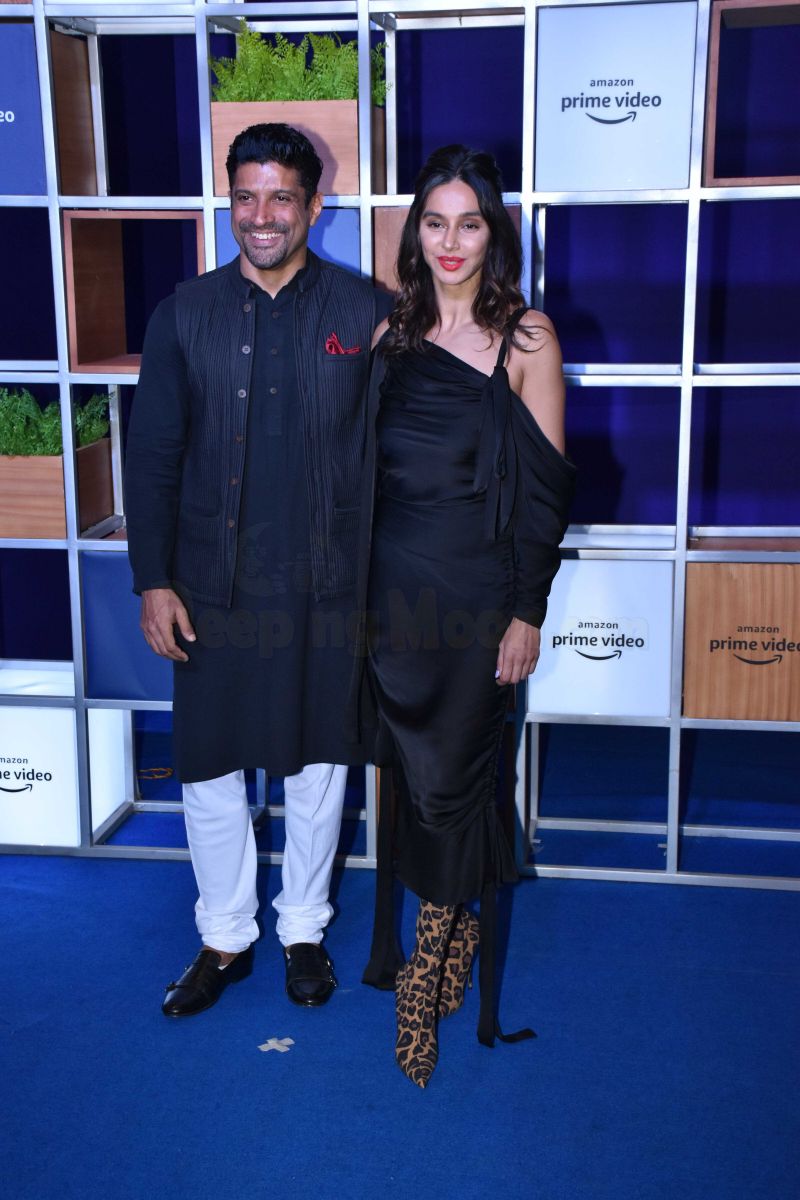 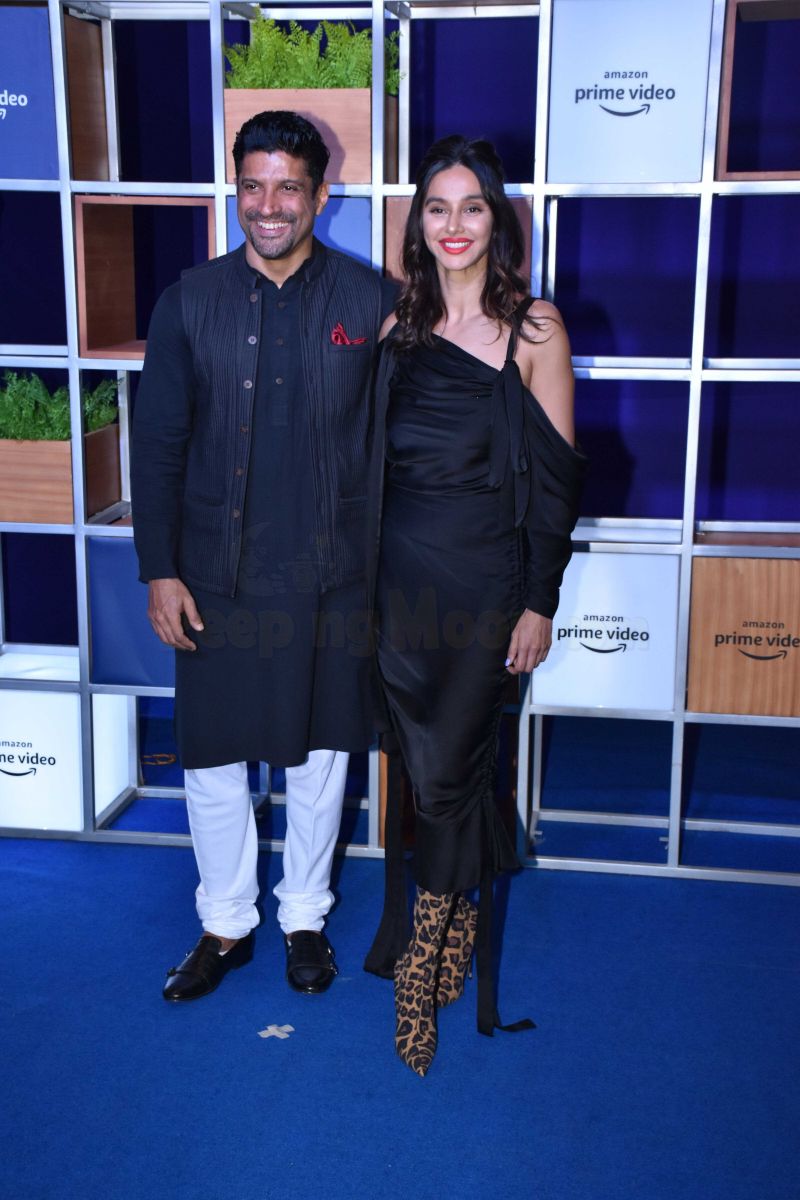 Rajkummar Rao and his girlfriend Patralekhaa made for a stunning sight as they posed for the cameras. Neha Dhupia and Angad Bedi looked absolutely perfect as they flashed their happy smiles for the lens. 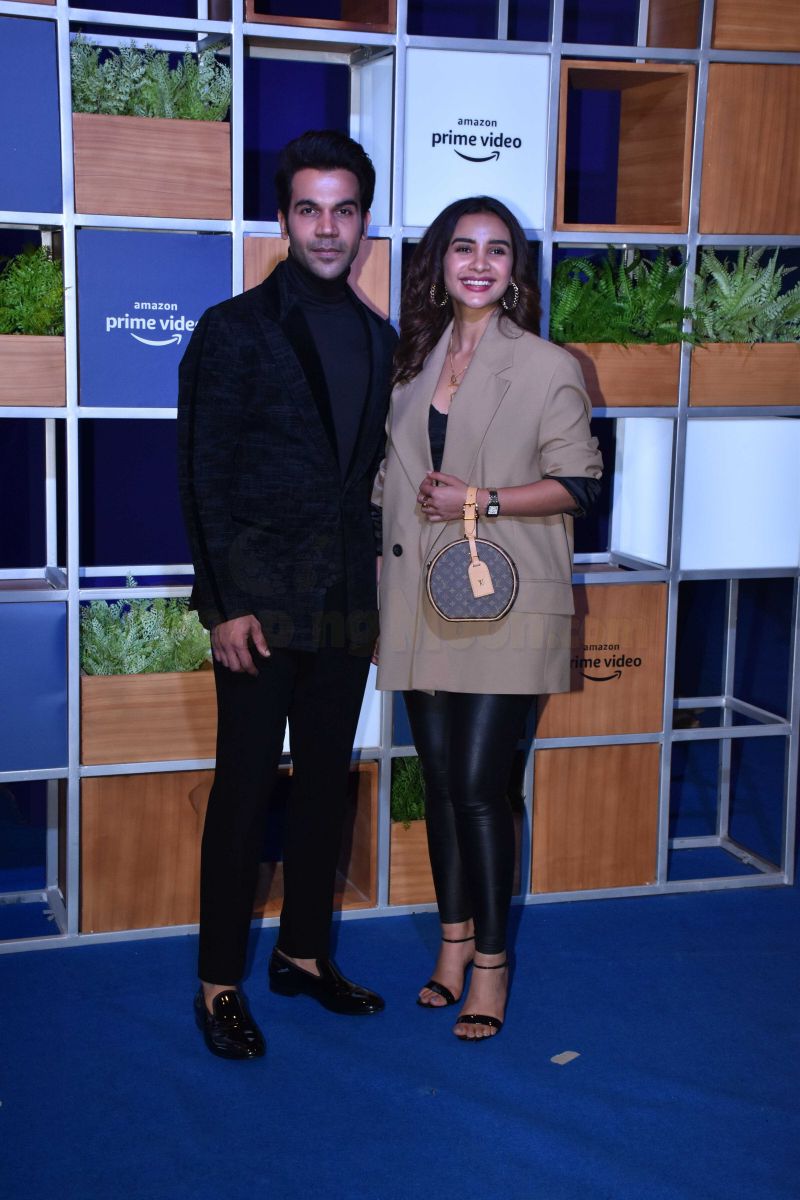 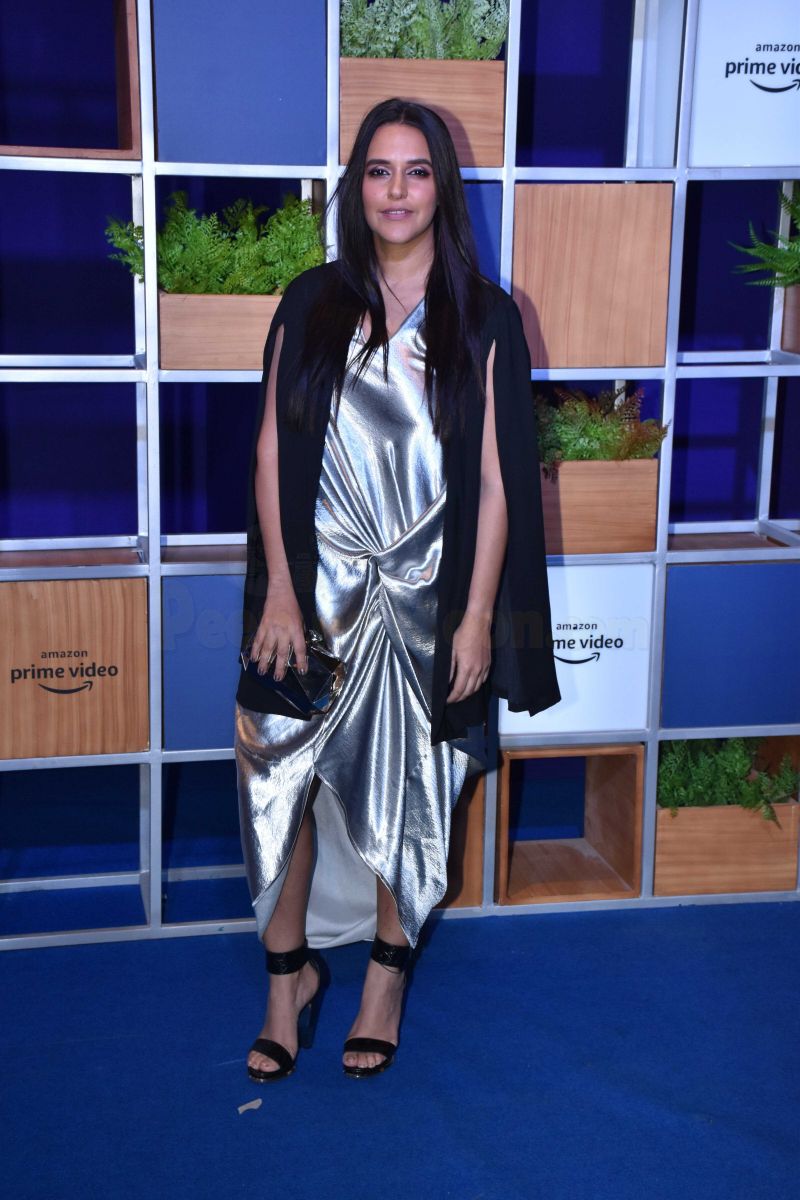 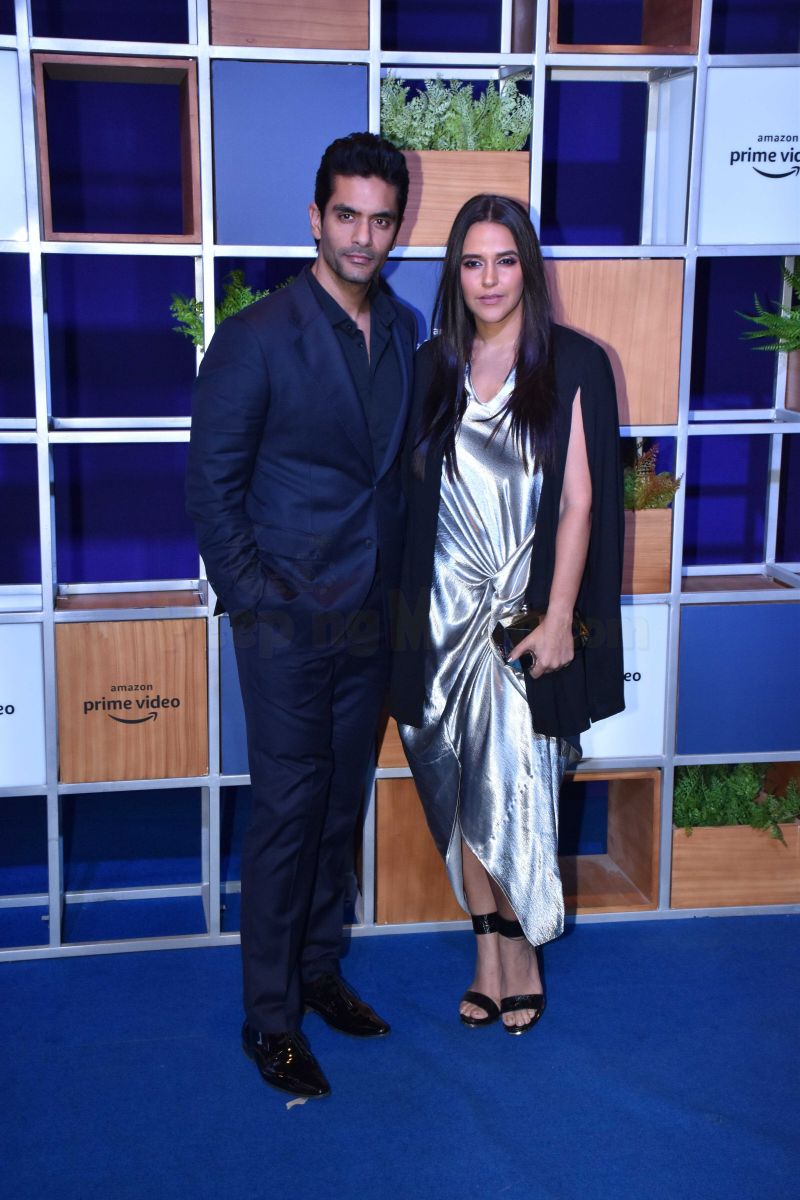 The lead cast of the upcoming Amazon Prime Video's show The Forgotten Army- Sunny Kaushal and Sharvari attended the event with their director Kabir Khan and his wife Mini Mathur. Pankaj Tripathi joined the celebrities with his wife. Richa Chadha and Ali Fazal were also clicked at the event with Divya Khosla Kumar-Bhushan Kumar and Riteish Deshmukh-Genelia Deshmukh. 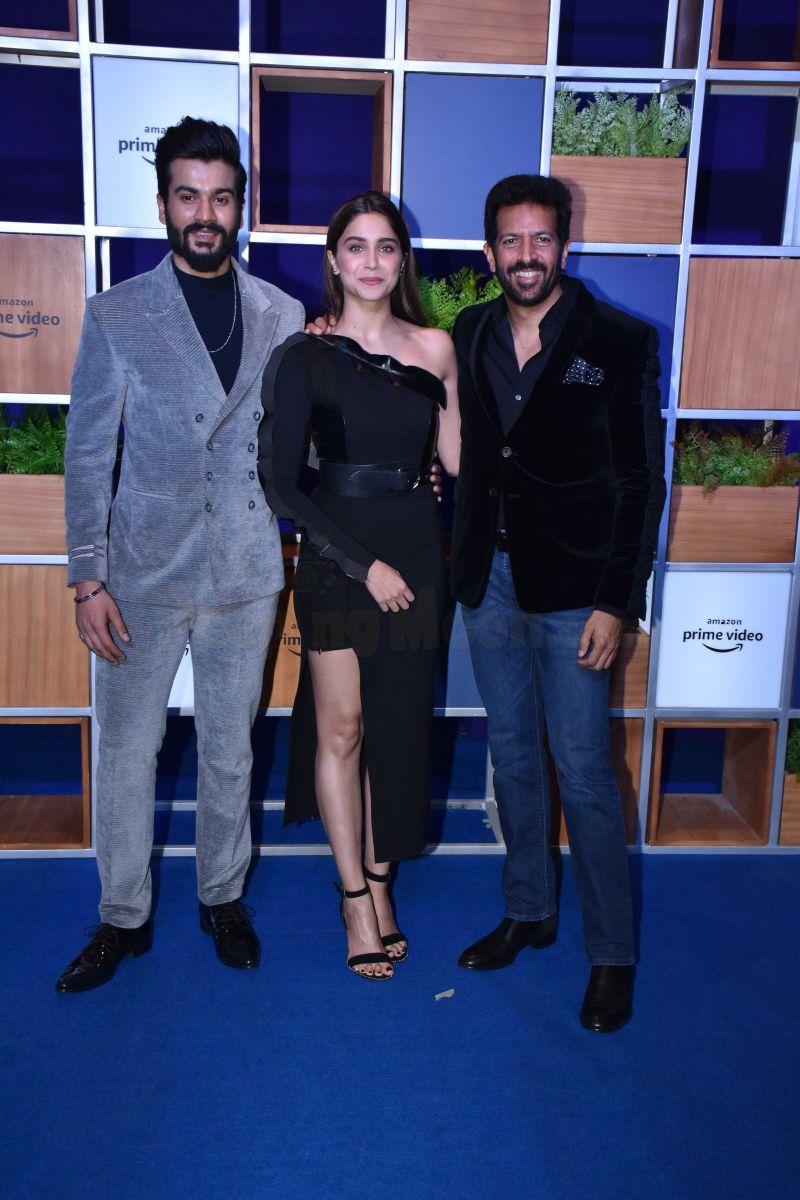 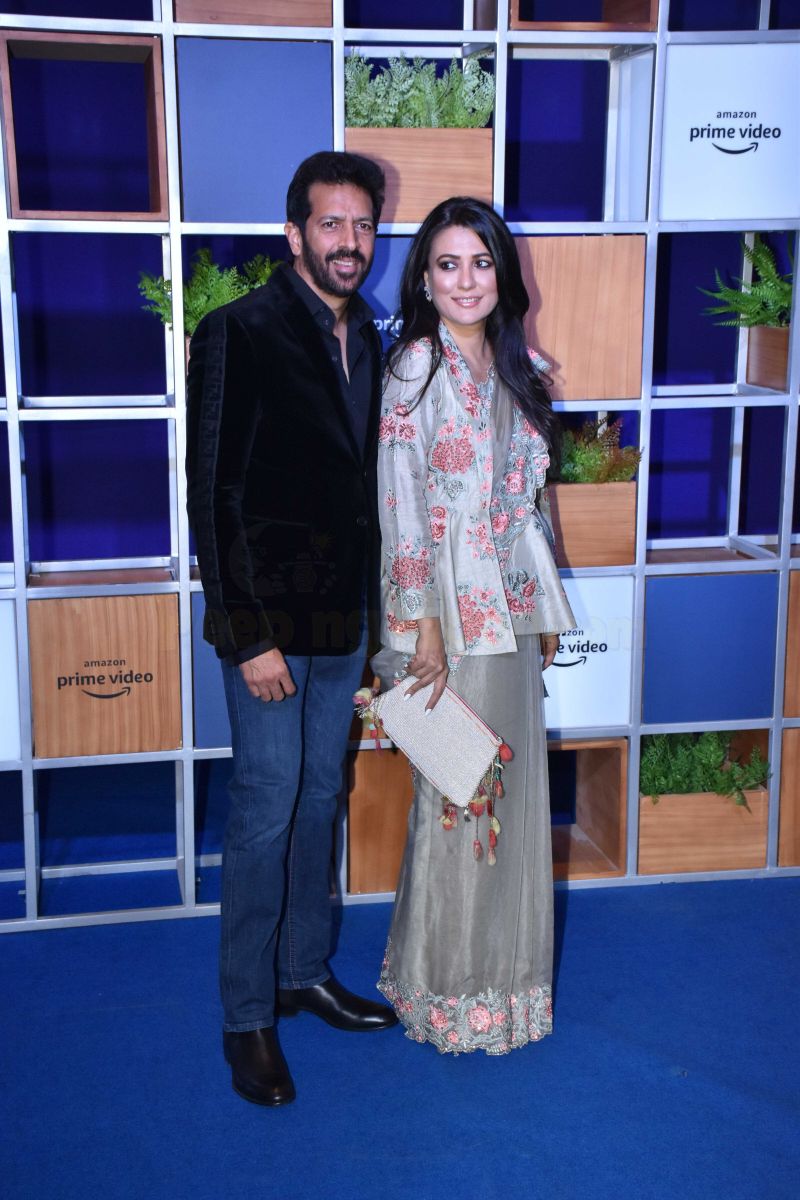 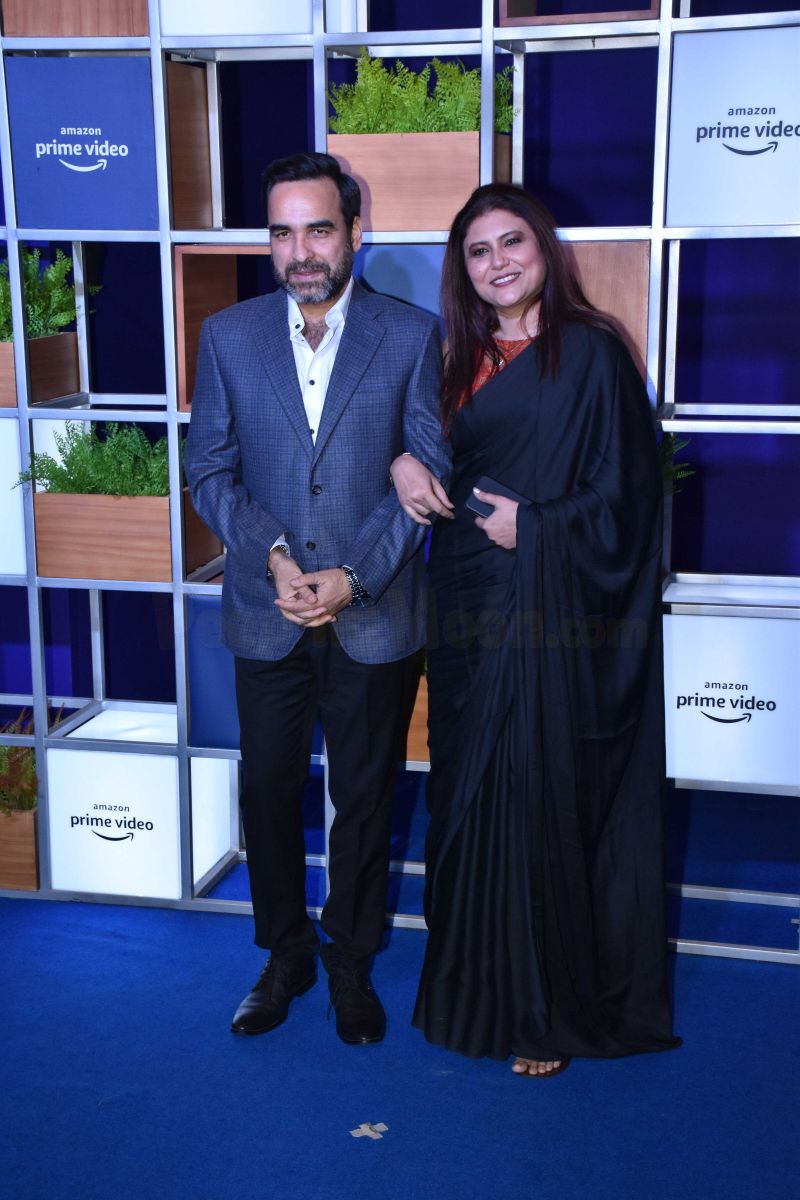 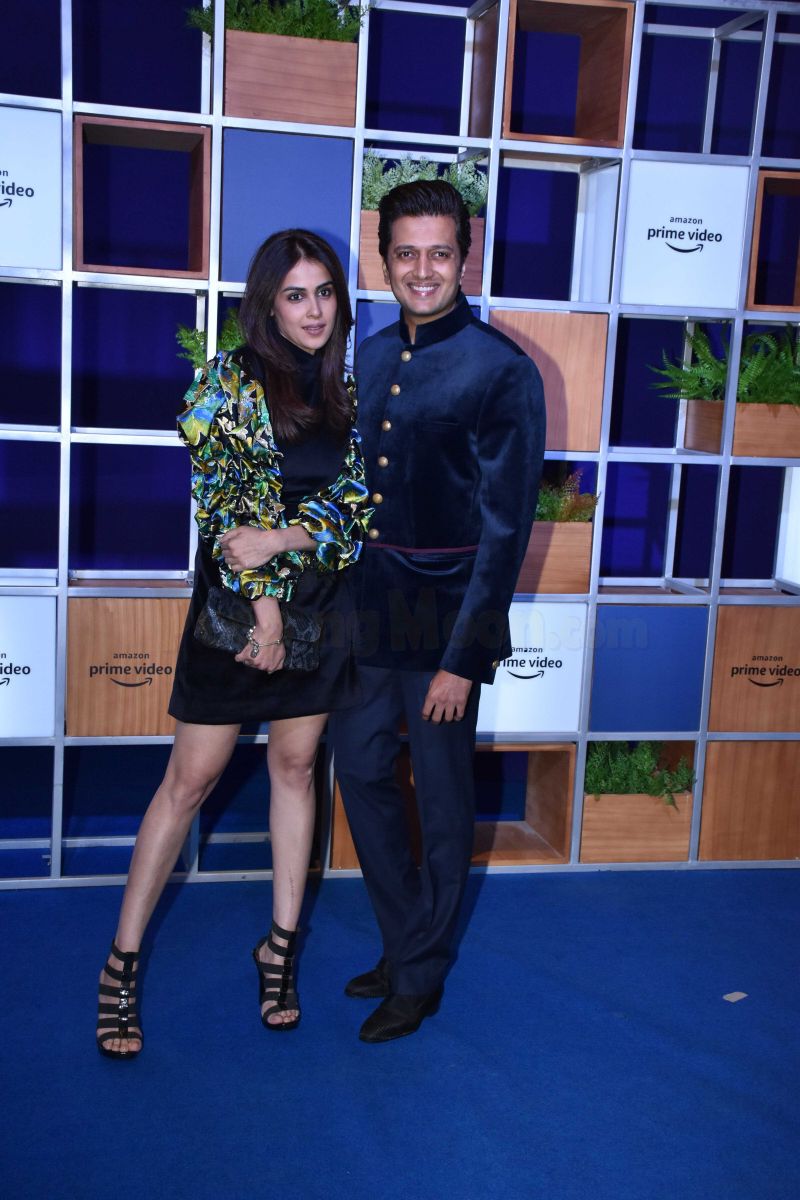