Advertisement
HomeBOLLYWOODENTERTAINMENT NEWSLalit Modi hits back at trolls criticising his relationship with Sushmita Sen, shares an 'accurate piece' about the actress 'being mum' 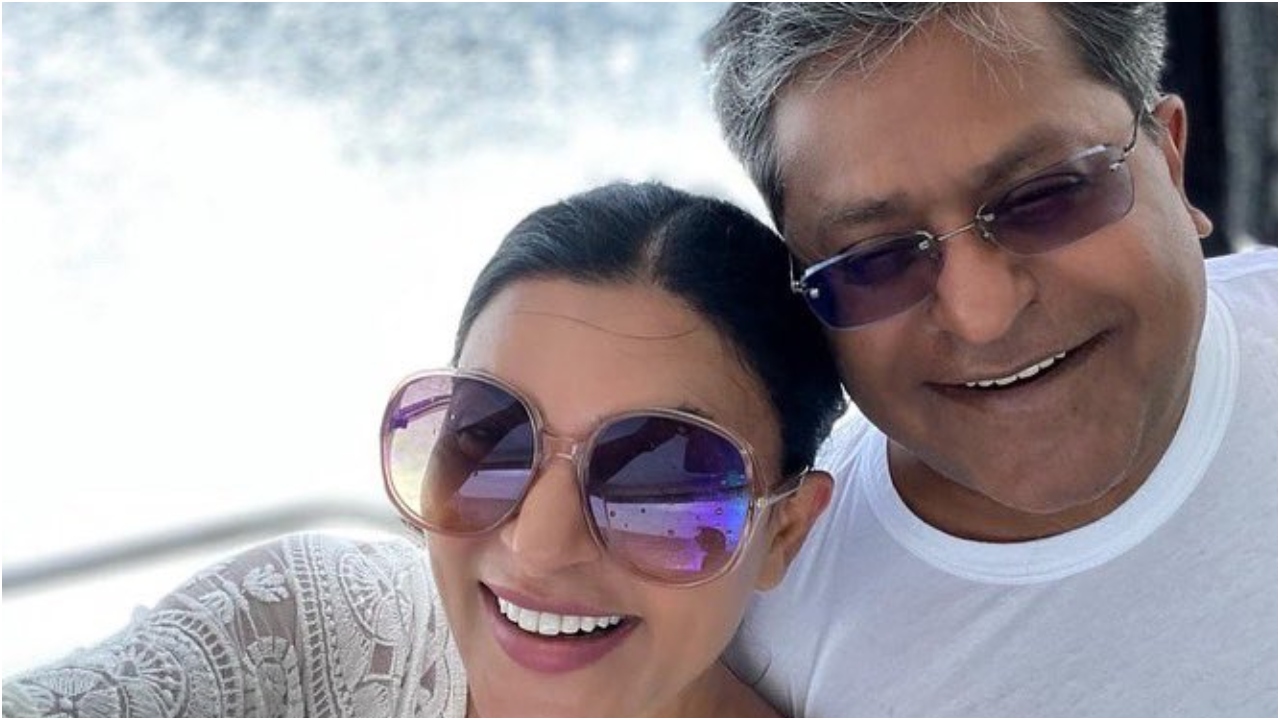 Lalit Modi has hit back at trolls criticising his relationship with Sushmita Sen. On Saturday, Lalit shared a news article about the trolling on social media and how Sushmita has remained silent about their relationship.

The article pointed out how Lalit was trolled for declaring his relationship with former Miss Universe Sushmita. A part of the article read: “People cut loose and started questioning Lalit Modi's lifestyle by creating memes and reels, further tagging him as an ‘Old man, not fit for Miss Universe'. While some netizens are also questioning why only Lalit made his relationship official, while Sushmita is mum about it. It's a clear case of reverse sexism and racial comment?” The article also mentioned how Kareena Kapoor Khan was trolled for marrying an older Saif Ali Khan and was tagged as a ‘gold digger’ by the trolls.

On July 14, Lalit Modi took to Instagram to share a series of pictures with his girlfriend Sushmita Sen. He also clarified that they are not married. “Just back in London after a whirling global tour #maldives # sardinia with the families - not to mention my #better looking partner @sushmitasen47 - a new beginning a new life finally. Over the moon (sic),” Lalit Modi tweeted while announcing his relationship with Sushmita Sen.