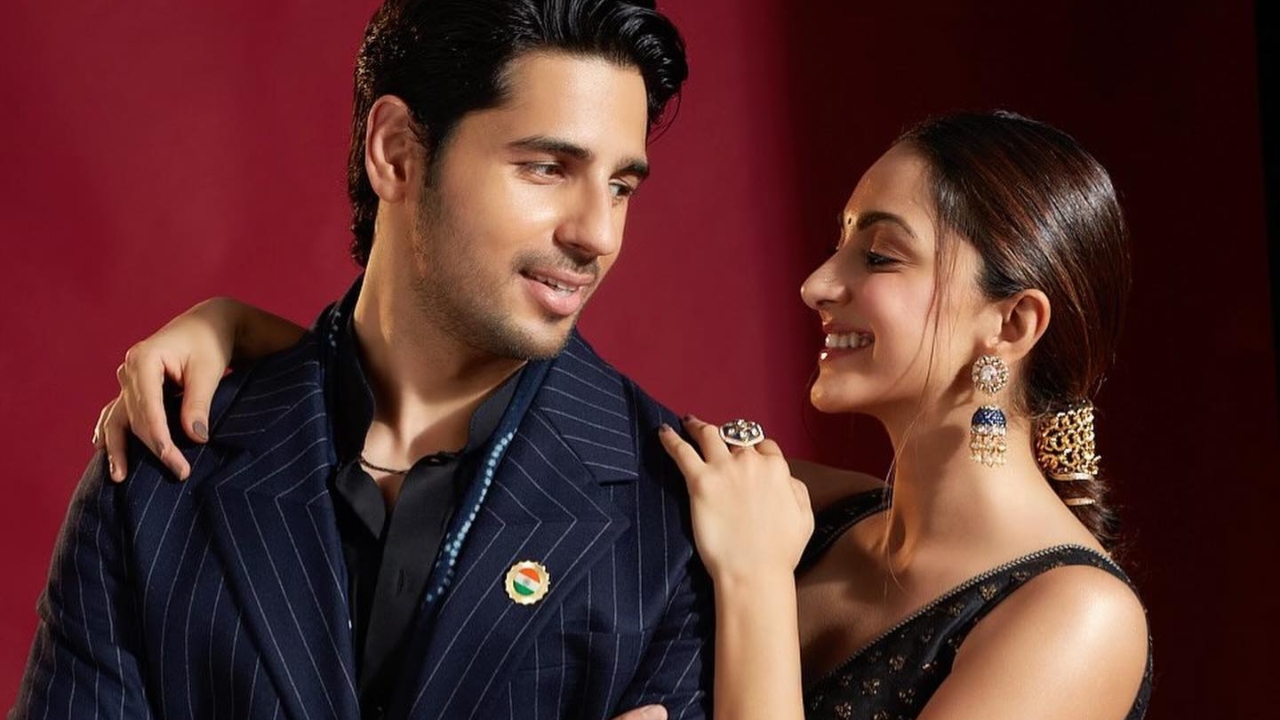 A while ago, rumours were rife that Sidharth Malhotra and Kiara Advani will be seen together in yet another film. Their first film as co-stars was Shershaah. Today, as the war film completed a year, Sidharth and Kiara reunited to host an Instagram live session for their fans.

During the Instagram live chat this evening, Sidharth and Kiara were asked about their next film together. Without revealing much, they promised fans to fulfill their desire at the earliest. Sidharth and Kiara said they will be doing a film soon.

Sidharth and Kiara are rumoured to be dating each other for a while now. They are yet to make their relationship official. In Shershaah, Sidharth played the role of Captain Vikram Batra whereas Kiara was his ladylove, Dimple Cheema. The film released on Amazon Prime Video on August 12, 2021.

Workwise, Kiara was last seen in Jug Jugg Jeeyo and Bhool Bhulaiyaa 2. She has films like Govinda Naam Mera, Satyaprem Ki Katha and a project with Ram Charan. Sidharth will be seen in films like Thank God, Mission Majnu and Yodha. He will make his web series debut with Rohit Shetty's Indian Police Force.