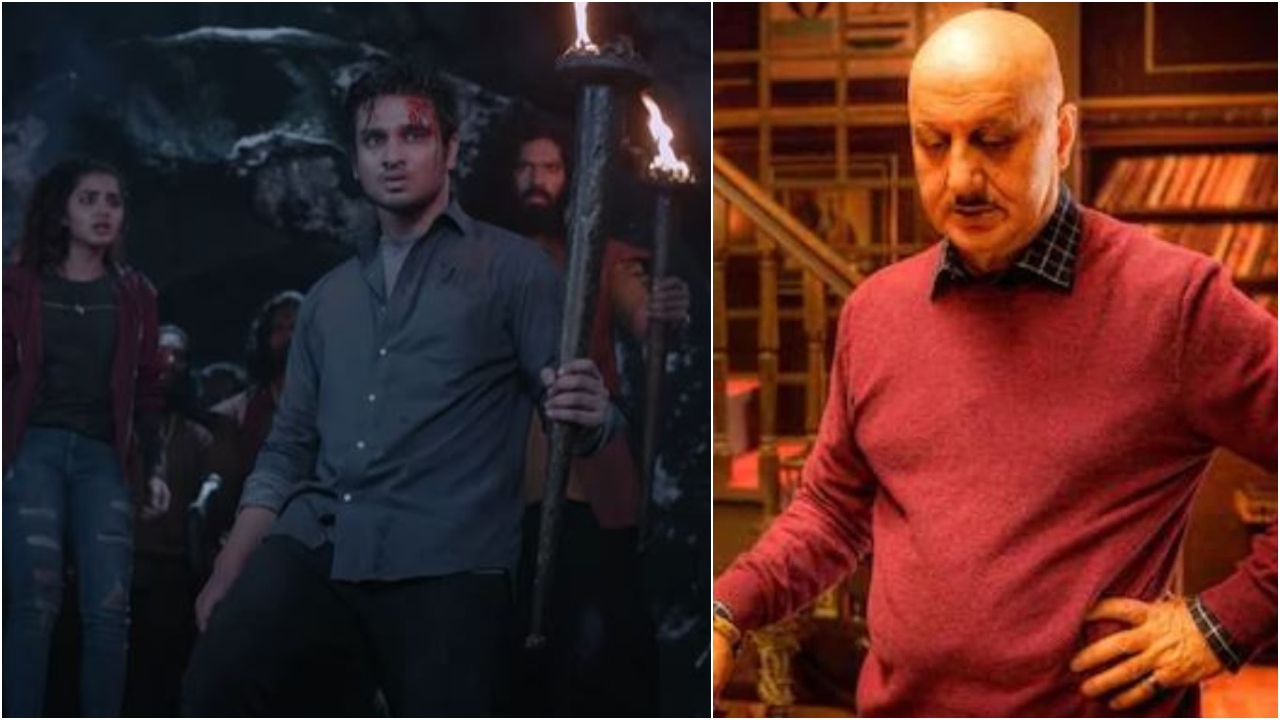 The film is a cinematic spectacle and with reason, hence a trailer with a power-packed performance surely was the call of the day. Right from the first frame to the last, Karthikeya 2’s trailer will have you on the edge of your seats waiting to see what unravels next. Director Chandoo Mondeti has managed to translate his one-of-a-kind vision onto the silver screen and the actor, Nikhil Sidhartha does a splendid job in portraying his character to the T with utmost confidence. Veteran and legendary actor Anupam Kher delivers his dialogues with ease and panache and oozes confidence and authority in the trailer of the movie and one can only expect this from a stalwart like Anupam Kher! The sequel mythological thriller film’s trailer has set the benchmark and the audience can surely expect a blockbuster hit with the masterpiece and visual delight for cinema lovers, that is Karthikeya 2!

Recommended Read: Uunchai First Look: Friendship serves as their only motivation as Amitabh Bachchan, Anupam Kher and Boman Irani take up the challenge of climbing the Himalayas

T.G. Vishwa Prasad said, “Character Karthikeya has the potential to be expanded and explored across a wide range of mythological and historical stories. Having witnessed Director Chandoo Mondeti’s in-depth knowledge of history and ancient scripts, it’s a no-brainer choice to go ahead with his vision for this Epic Indian Adventure. Karthikeya 2 is a project filled with conviction.”

Abhishek Agarwal shared, “Karthikeya 2 is one of our most ambitious projects to date. When Chandoo narrated the script, we knew we had to be on board. This is a film which will celebrate Dharma and take you on a mystical adventure ride.”

Karthikeya 2, the pan India film, is all set to hit theatres on August 13.