Advertisement
HomeBOLLYWOODENTERTAINMENT NEWS'When Alia Bhatt and I had started dating, we couldn’t even tell Brahmastra director Ayan Mukerji fearing that he would freak out,' reveals Ranbir Kapoor 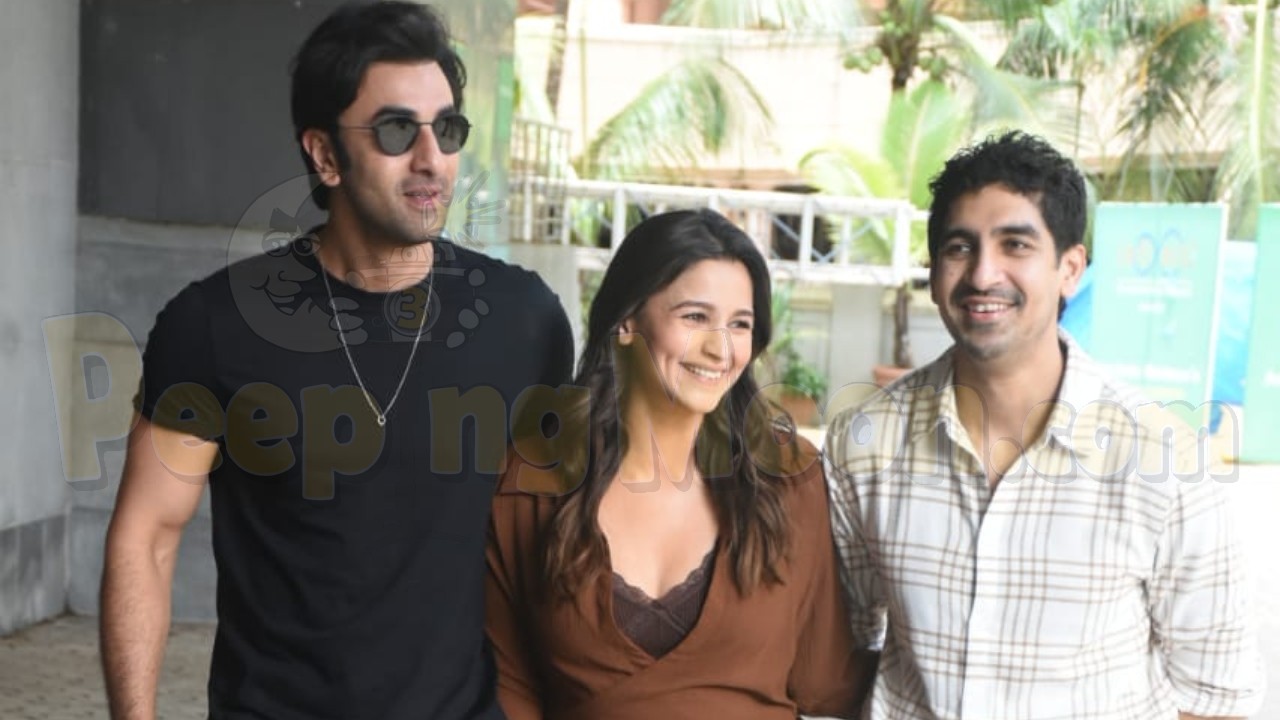 Alia Bhatt and Ranbir Kapoor's love story began while they were shooting for Brahmastra and this isn't an unknown tale. But did you know Ayan Mukerji, the director of the film, wasn't aware that they were dating? During a special press meet, Ranbir made the revelation. The actor explained the reason behind not revealing it to the filmmaker, who also happens to be the couple's best friend.

"Alia, Ayan and I have spent so much time making Brahmastra that so much has changed in our lives over the years. In these years, whenever we met, Ayan would always be obsessing over Brahmastra. After every conversation, Ayan would always be directing our attention towards Brahmastra. At one point, when Alia and I had started dating, we couldn’t even tell Ayan that we’d started seeing each other, fearing that he would freak out," Ranbir told.

Ayan then said, "I had a very mature reaction when Ranbir broke the news to me. I had to be at my best behaviour with my close friends."

Alia and Ranbir got married in April this year. Just a few months after Brahmastra's release, they'll be welcoming their first child together. The magnum opus releases on September 9. Brahmastra, also starring Amitabh Bachchan, Mouni Roy and Nagarjuna Akkineni, is produced by Star Studios, Dharma Productions, Prime Focus, and Starlight Pictures. It will release in 5 Indian languages – Hindi, Tamil, Telugu, Malayalam, and Kannada.