Advertisement
HomeBOLLYWOODENTERTAINMENT NEWS‘This film physically was by far the toughest for me,’ says Ranbir Kapoor on his physical transformation in Shamshera

‘This film physically was by far the toughest for me,’ says Ranbir Kapoor on his physical transformation in Shamshera 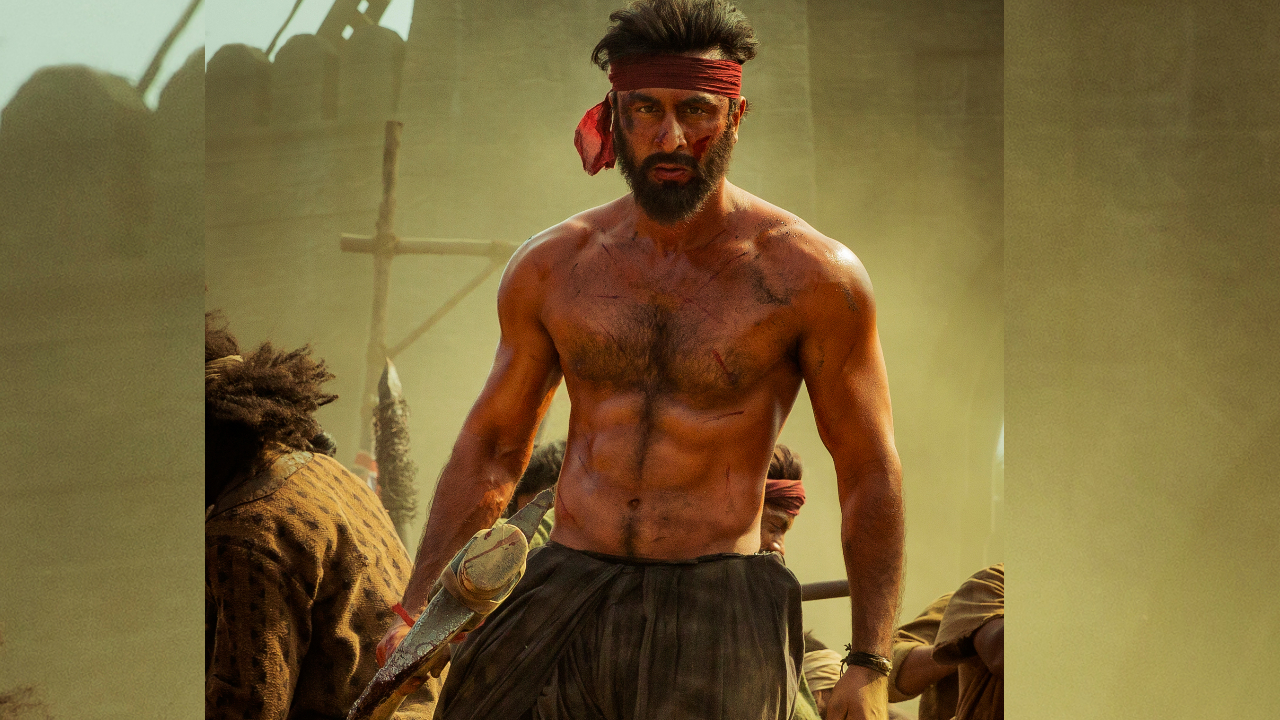 Ranbir Kapoor is playing a larger than life quintessential Hindi film hero with the action entertainer Shamshera and his bulked up physique for the film has broken the internet today! Images of his transformation to play an out and out action hero has taken over social media and Ranbir reveals how he went beast mode to flaunt a six pack in Shamshera! Ranbir says, “Karan’s brief to me was that he doesn’t want me to have a beach body. Here is Balli who has been born and brought up in the harshness of a cruel prison. He is from the 1800’s. Karan wanted me to have a bulked up workers body and I dived into it headlong. This film physically was by far the toughest for me because I am a thin guy. That's my natural build. So, to lose weight is easy for me. To build muscle is tougher for me.”

Ranbir’s personal trainer Kunal Gir pushed him to the hilt for his fabulous transformation in Shamshera. He has revealed earlier today, “Ranbir had five meals a day. He was on a high protein and low carb diet and went through rigorous training five days a week! He had a cheat meal only once a week. We trained 5 days a week, each session was an hour long followed by a quick 5 min high intensity cardio session.”

Ranbir, who is coming to the big screen four years after he delivered the blockbuster Sanju, is pitted against Sanjay Dutt who is playing an evil, merciless, cold-hearted brute force of nature, Shuddh Singh. Sanjay Dutt vs Ranbir Kapoor is the clash of the year on the big screen and Ranbir got ripped and got a six pack to take on Dutt in Shamshera!

The story of Shamshera is set in the fictitious city of Kaza, where a warrior tribe is imprisoned, enslaved and tortured by a ruthless authoritarian general Shuddh Singh. This is the story of a man who became a slave, a slave who became a leader and then a legend for his tribe. He relentlessly fights for his tribe's freedom and dignity. His name is Shamshera.