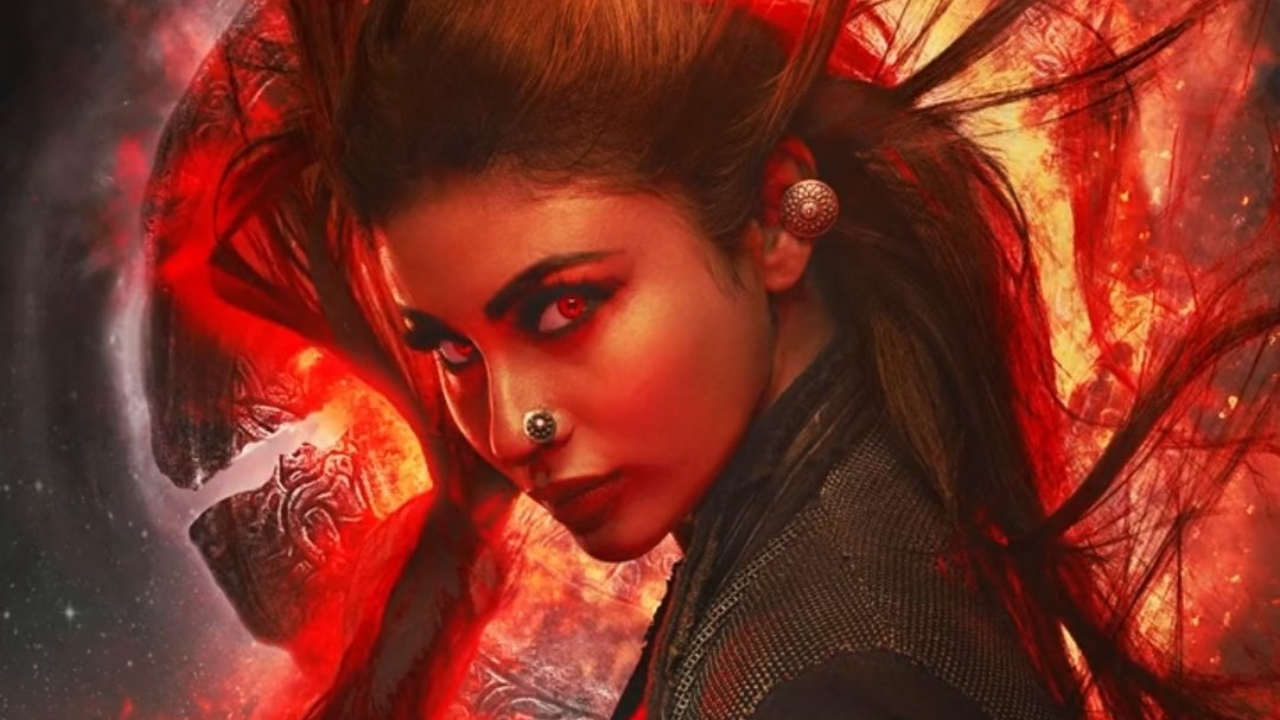 Mouni Roy's look from Brahmastra's teaser became the talk of the town. Now, putting an end to the mystery, the makers of the mythological fantasy unveiled her official motion poster. The actress plays the role of Junoon, the primary antagonist, in Brahmastra. Praising the actress for being the 'surprise package', director Ayan Mukerji said she has 'killed it with her part' in the film.

Sharing the motion poster, Ayan wrote, "A lot of people, I think, are going to walk out of Brahmstra, talking about Mouni’s Performance as Junoon. Moun - who has deep belief and deep surrender for Lord Shiva - has always understood Brahmstra very naturally - and with that understanding, she really killed it with her part in our movie! My first meeting with her, I offered her a ‘special appearance’ in Brahmstra. Eventually she shot with us from our first day to our last schedule, and is really, the surprise package in the film!"

As Junoon, Mouni can be seen sporting blood-red eyes and several tattoos. The actress shared her look on Instagram and wrote, "JUNOON. After 5 years of anticipation, the possibility is now reality." 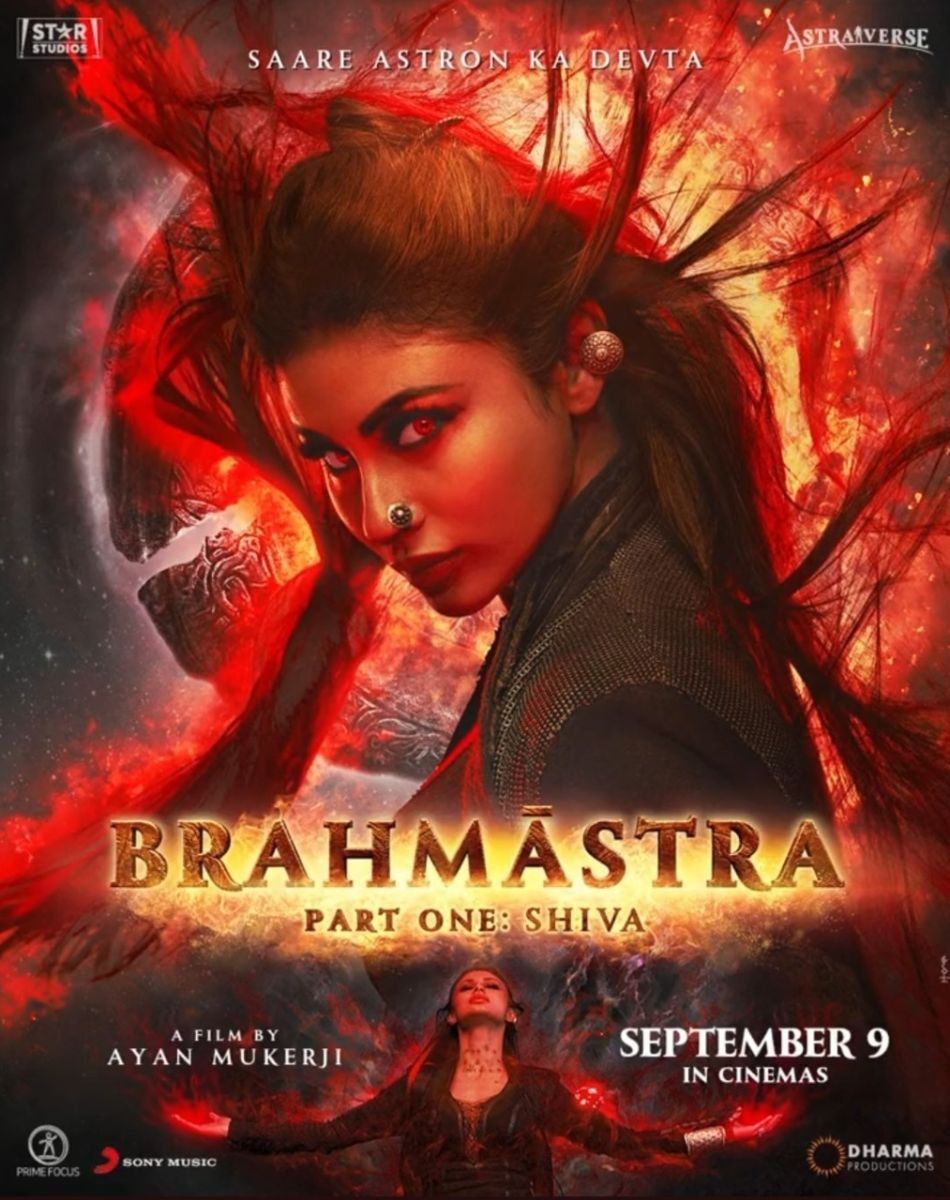 Brahmastra co-starring Amitabh Bachchan, Nagarjuna, Ranbir Kapoor and Alia Bhatt will release in theatres on September 9. This is the first part of the trilogy and it is titled Shiva.