Alia Bhatt and Ranbir Kapoor finally got married on April 14 after being in a relationship for five years. After tying the knot in an intimate ceremony, Alia shared pictures from her dreamy wedding. The couple's wedding pictures took the internet by storm and went viral in no time. Both Alia and Ranbir's family and friends then shared a series of inside pictures from the couple's ceremony. 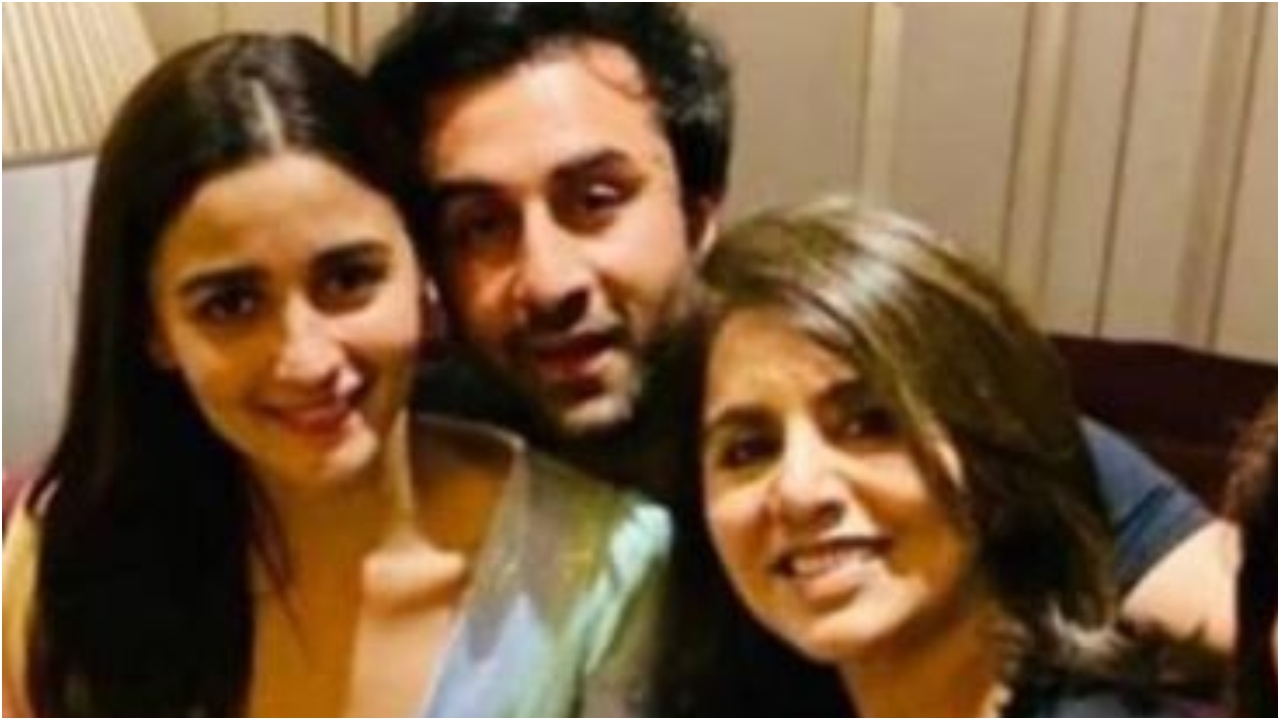