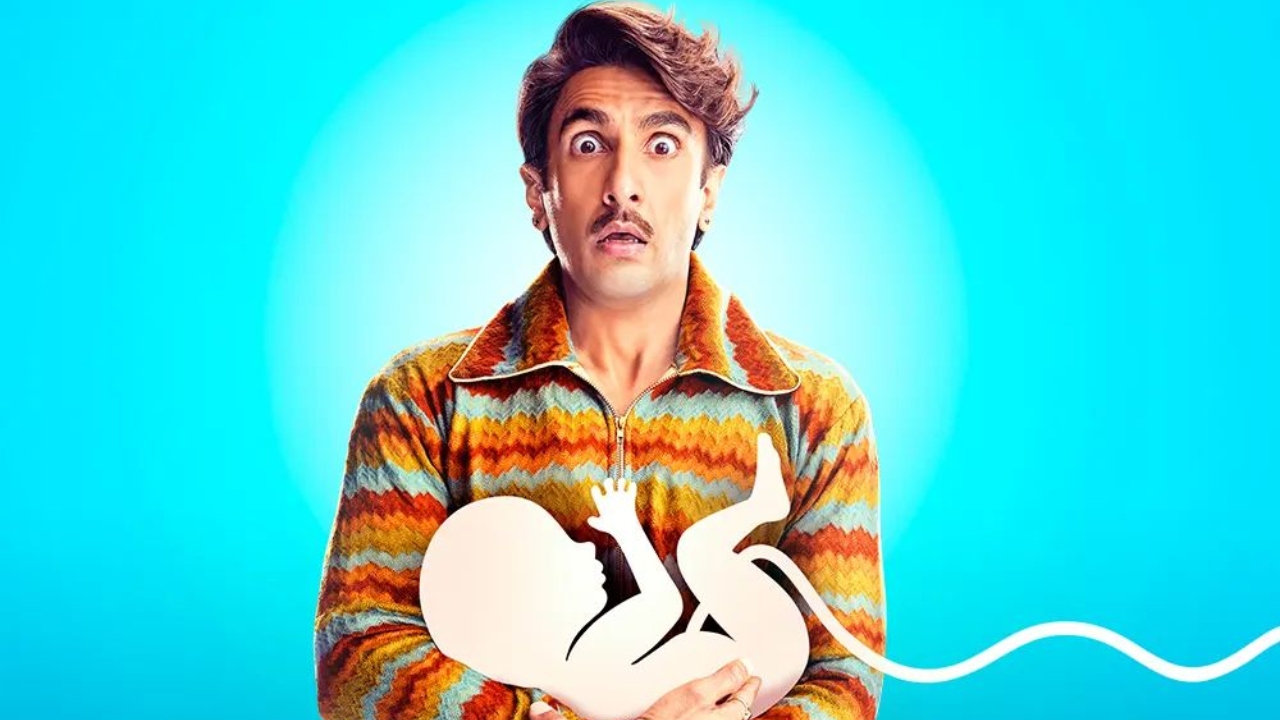 Ranveer Singh and Shalini Pandey's Jayeshbhai Jordaar will be releasing in theatres on May 13. With less than a month left, the anticipation is at an all-time high. Now, it seems the wait for the first glimpse of the Divyang Thakkar directorial is almost over.

On Instagram, Yash Raj Films shared a quirky poster of Ranveer as Jayeshbhai, the titular character. One can see the actor cradling a baby. Through the caption, the makers hinted that the teaser and trailer are on the way. "We’re expecting… the answer! Like all of you," the caption read.

Shalini makes her Bollywood big-screen debut in Jayeshbhai Jordaar. She starred in ZEE5's Bamfaad opposite Aditya Rawal. Jayeshbhai Jordaar is Ranveer's next theatrical release after 83 in December 2021. Divyang, a known Gujarati director, makes his Hindi directorial debut with the film.